Combining a comic book sensibility, a playful sense of color, and a punk rock inspired sense of humor, Turkish artist and professional ilustrator Burak Senturk has definitely made a name for himself with A-list clients in his native Turkey, the United Kingdom, Singapore, the Netherlands, the United States and beyond.

Some of the big names that have hired Senturk to take care of their artwork include the multi-platinum selling rock band Green Day (concert posters and the illustrations for the band's documentary "The Early Years/Spotify's Landmark Doumentary Series") , Nike, Coca Cola and many more.

Despite having acheived a higher profile in the Europe and the USA working for Fortune 500 companies, Senturk still has the time to do original artwork for Turkish musical groups like psychadelic progressive rock group "KöK". He also did the cover art for the Turkish pressing of "POLYGONDWANALAND" by the Austrian acid rock band King Gizzard and the Lizzard Wizzard released by the Turkish label Tantana Records as a limited edition run of 250 red colored and 250 White colored 140 gram vinyl records. Senturk's art has also been used to emblazon the casing of guitar effect pedals manufactured by cutting edge DIY company Rockfabrik.

Burak Senturk's vibrant artwork is a natural fit for these musical projects. His style is wild yet executed with absolute precision. Bold color schemes come together with a precise line and exagerated features. It's as if a highly skilled and creative caricaturist went on to seriously study print making, with inspiration and influences that draw from 1960s poster art, the 1980s graffiti boom in New York City, and 1990s skateboard culture.

When he's not being commisioned for clothing designs, album art, posters, and more, Senturk also illustrates Children's books. The artwork Sentruk makes for kids is much more subdued than the illustration work made for adults, but it still displays his sense of color and fun. 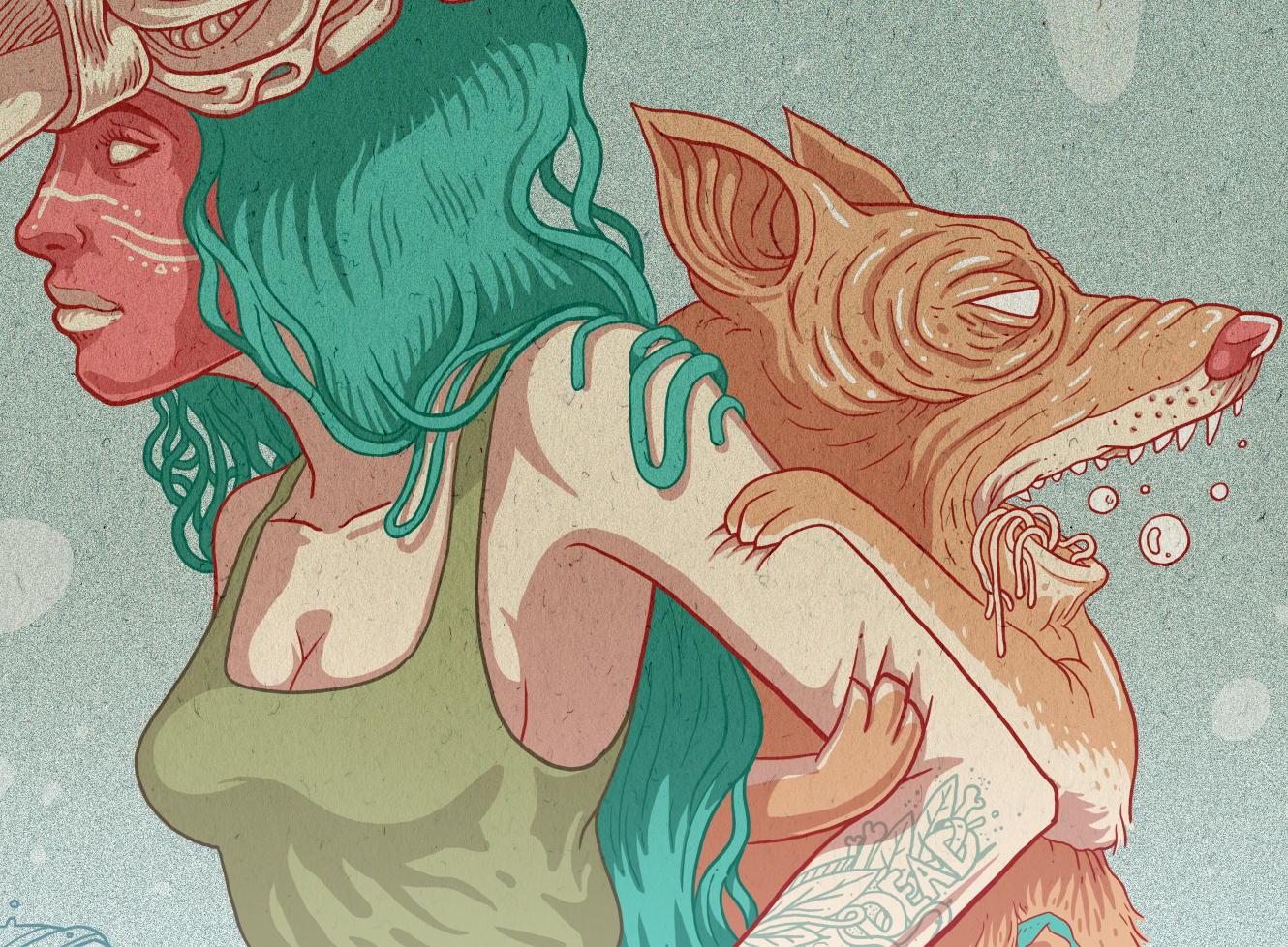 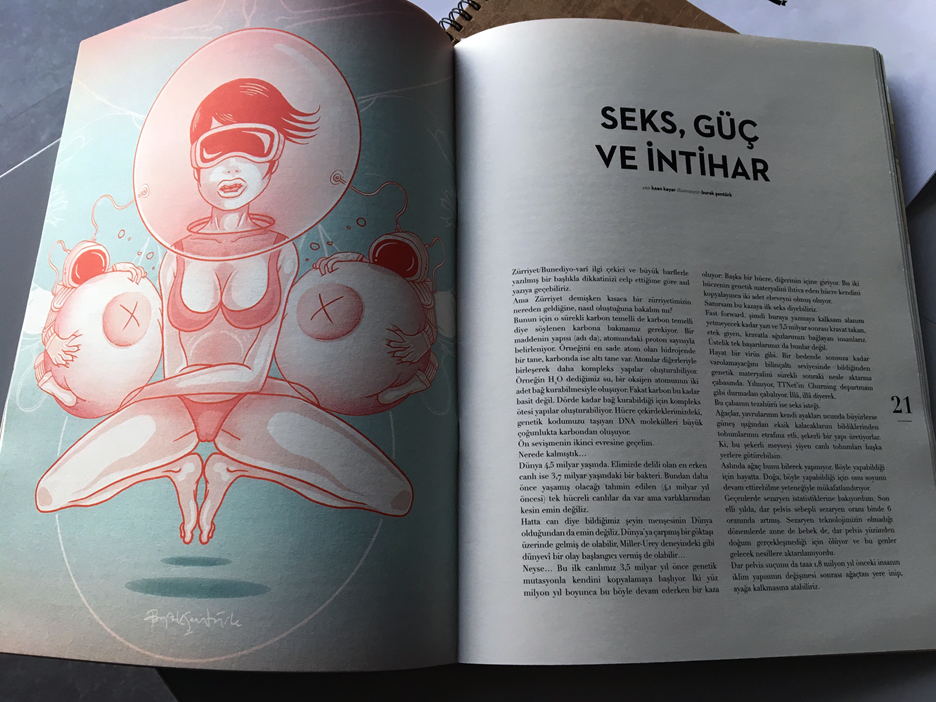 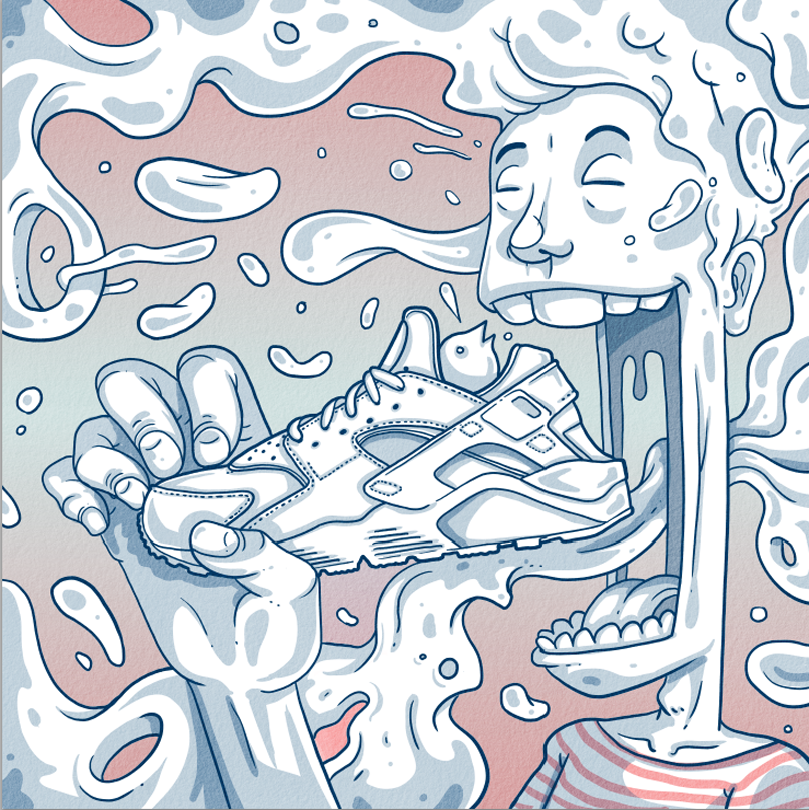 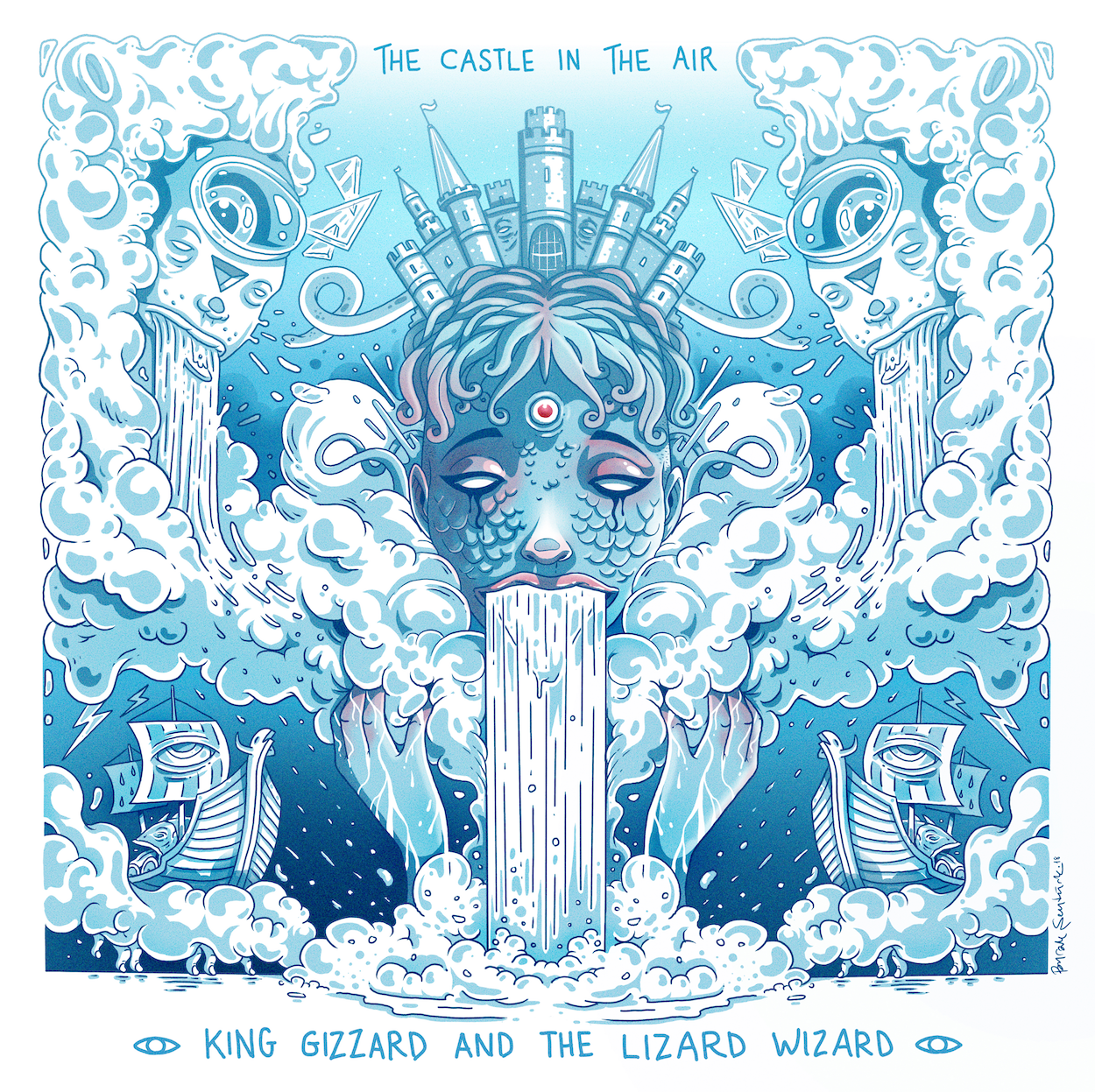 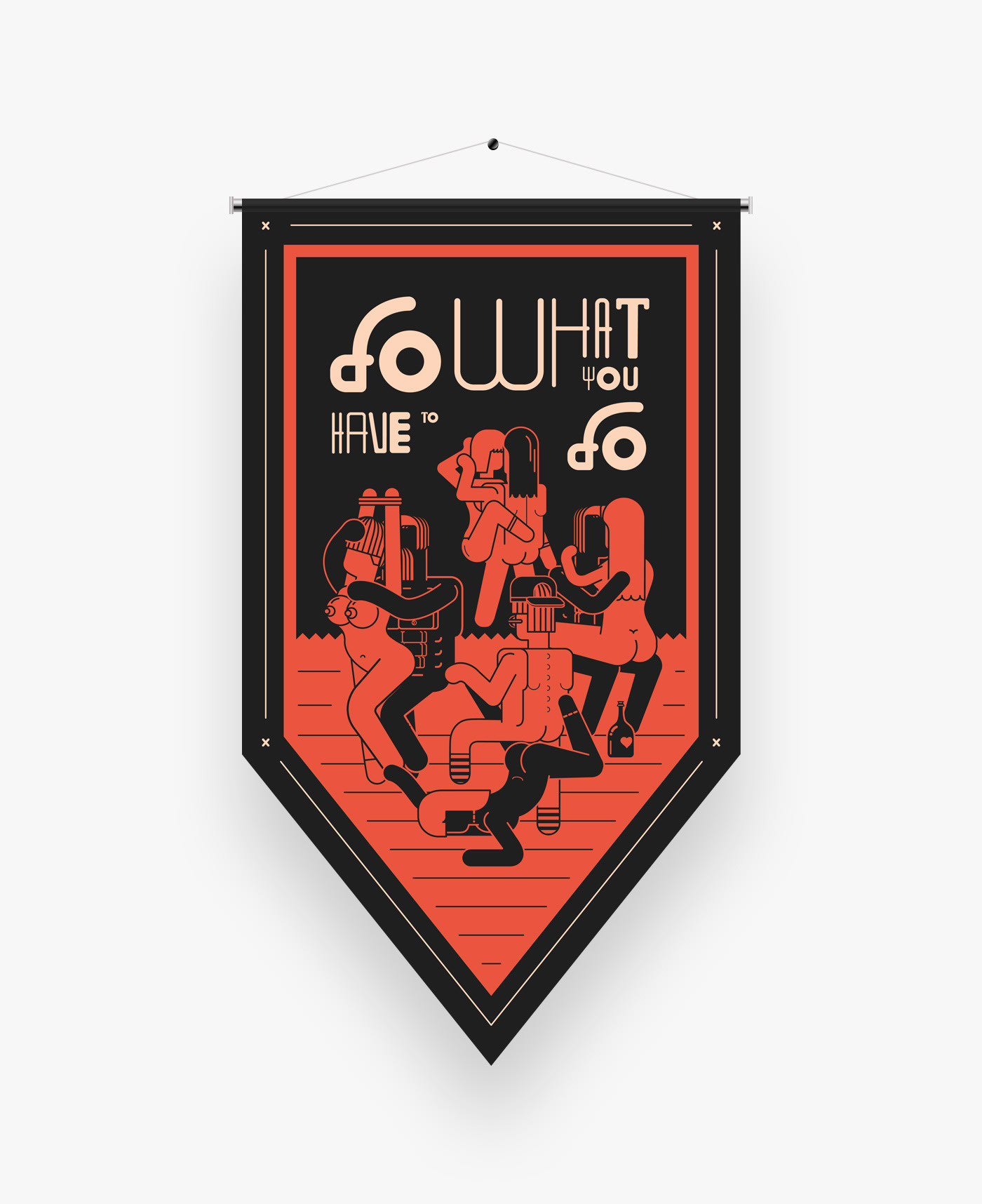 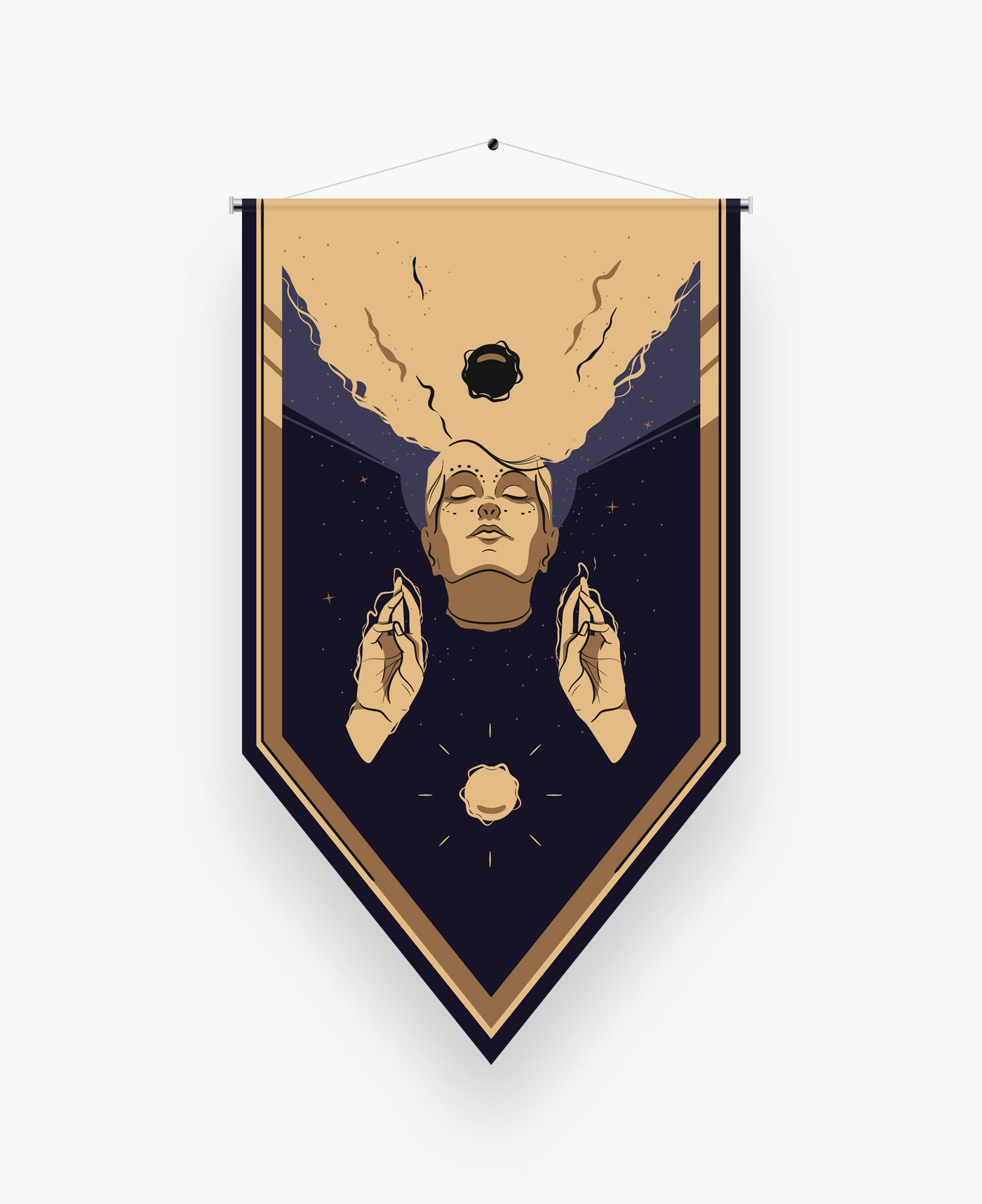 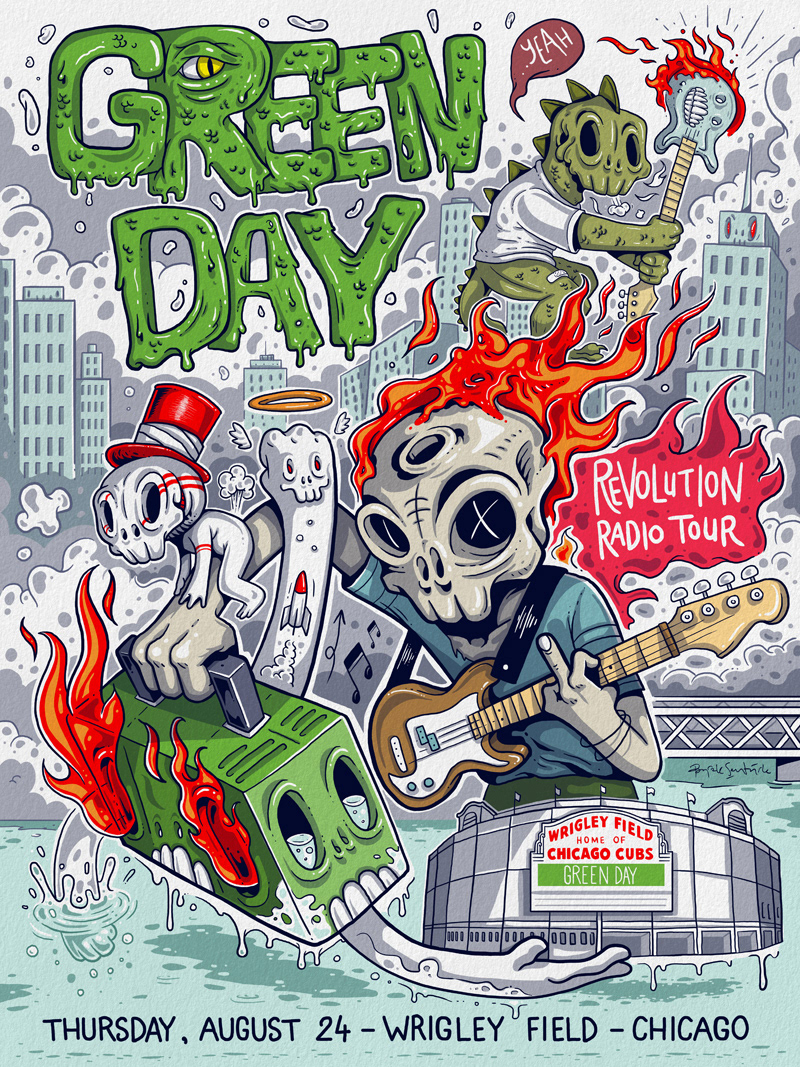 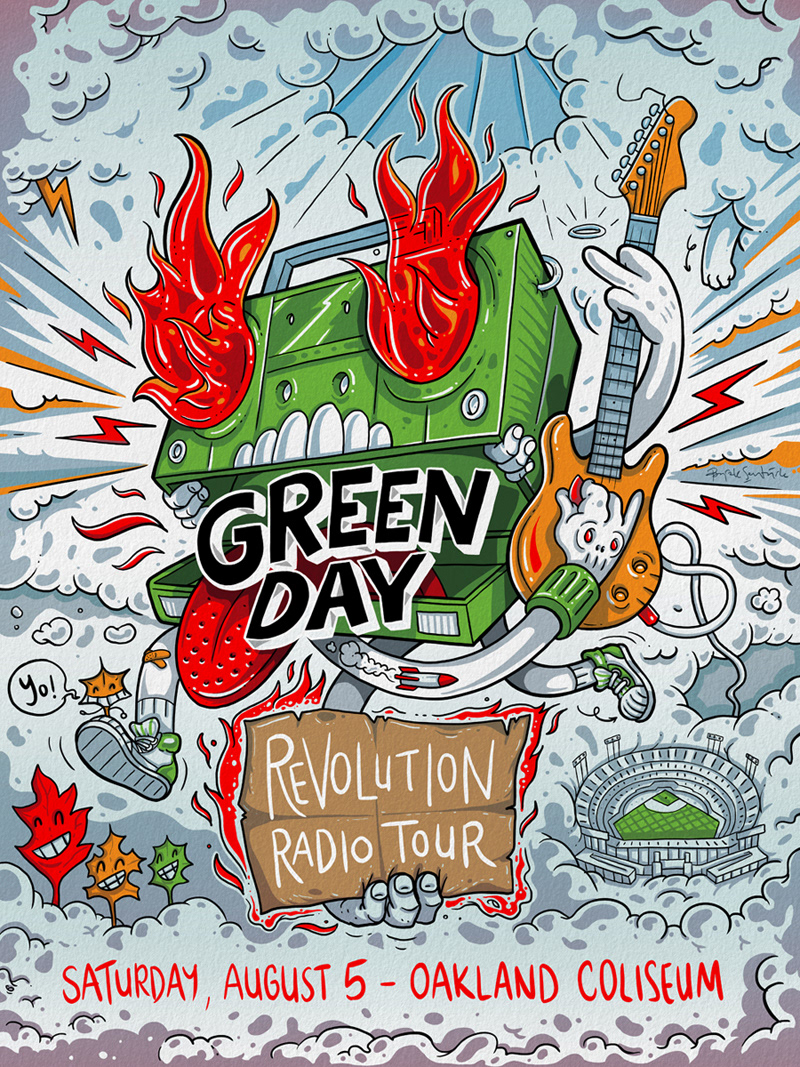 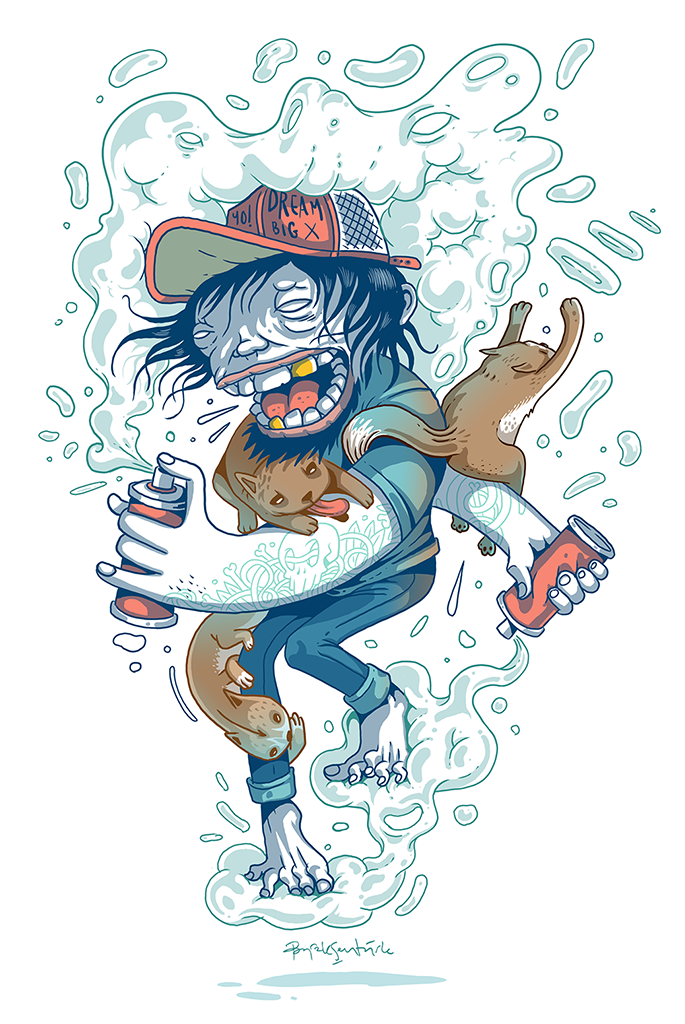 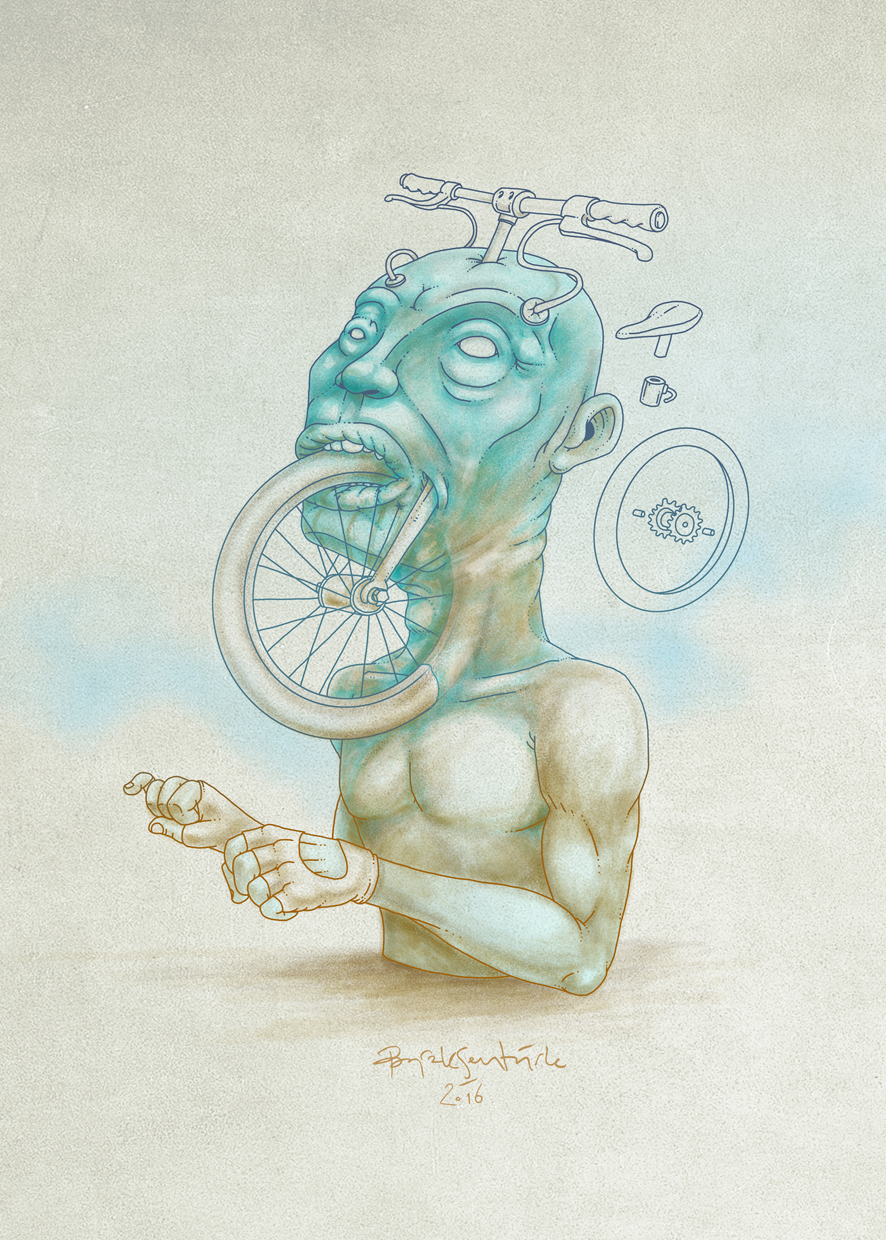 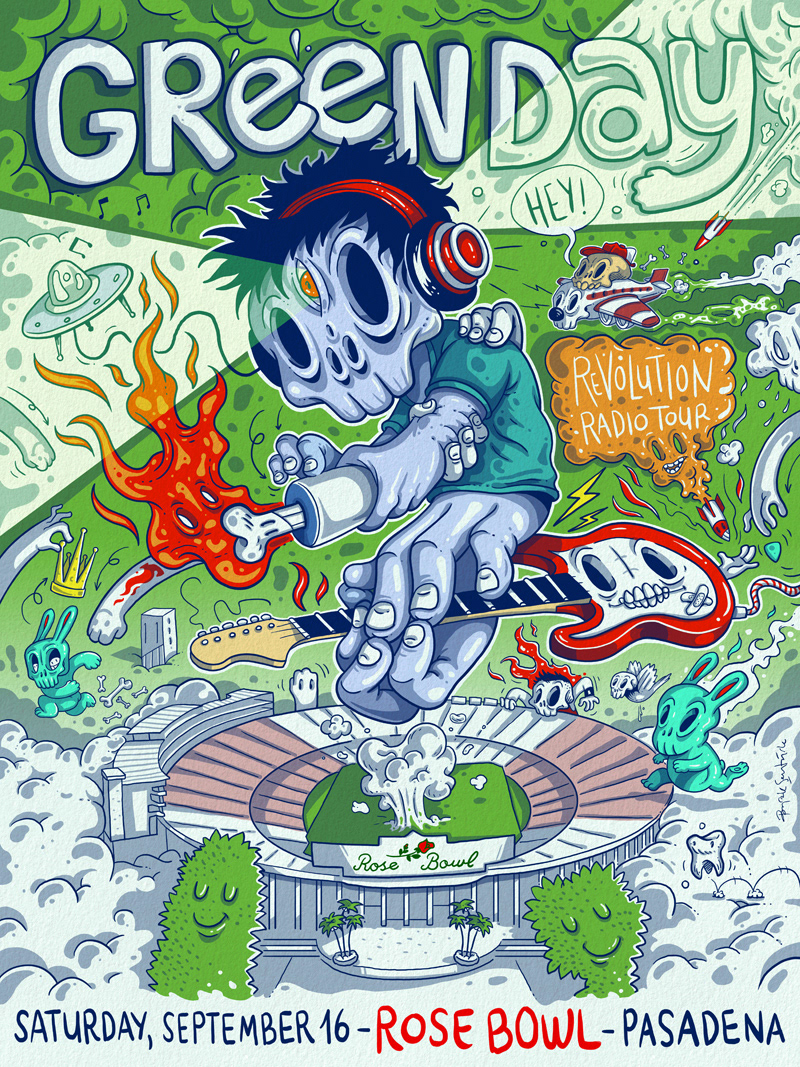 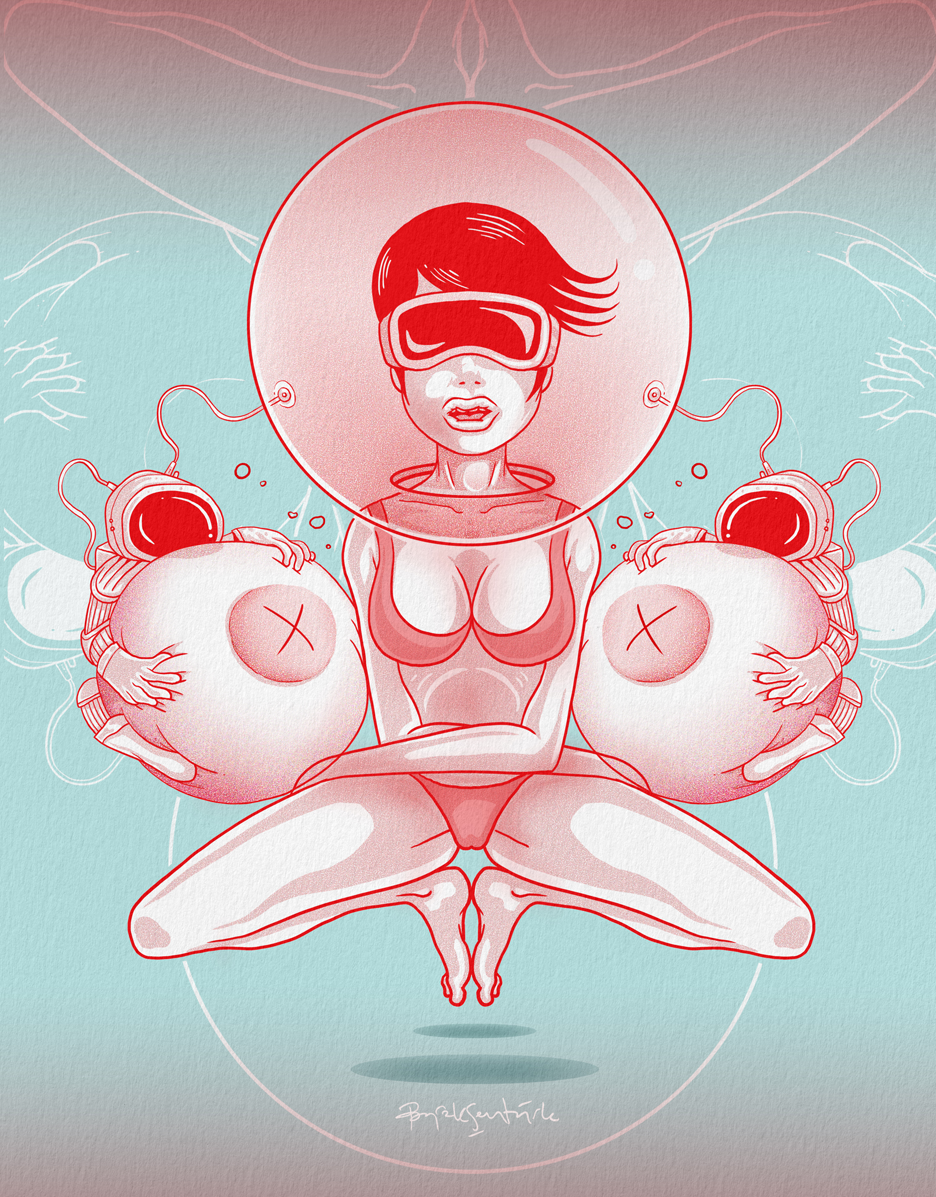 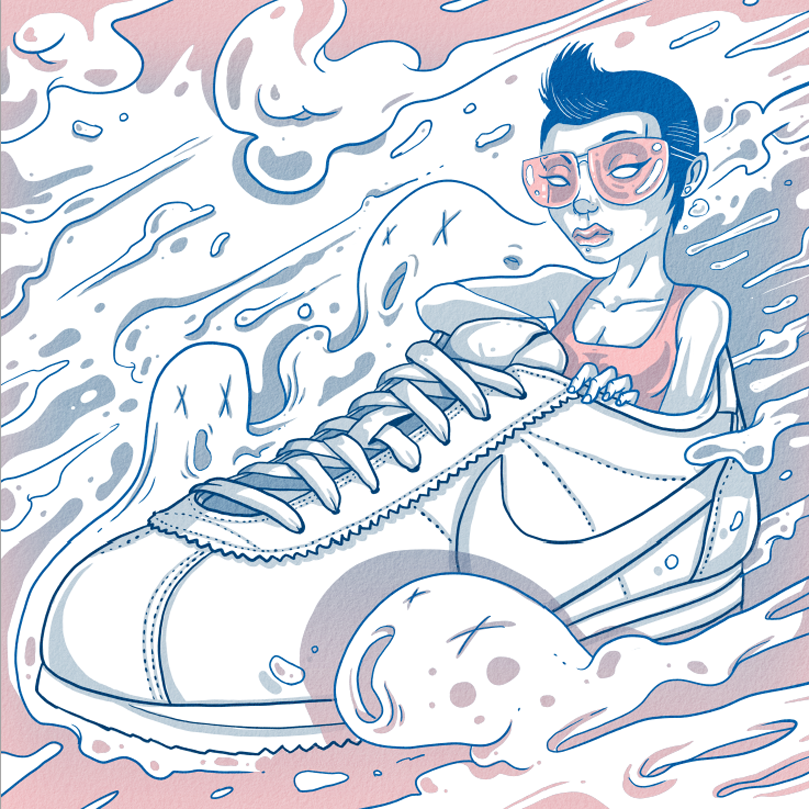 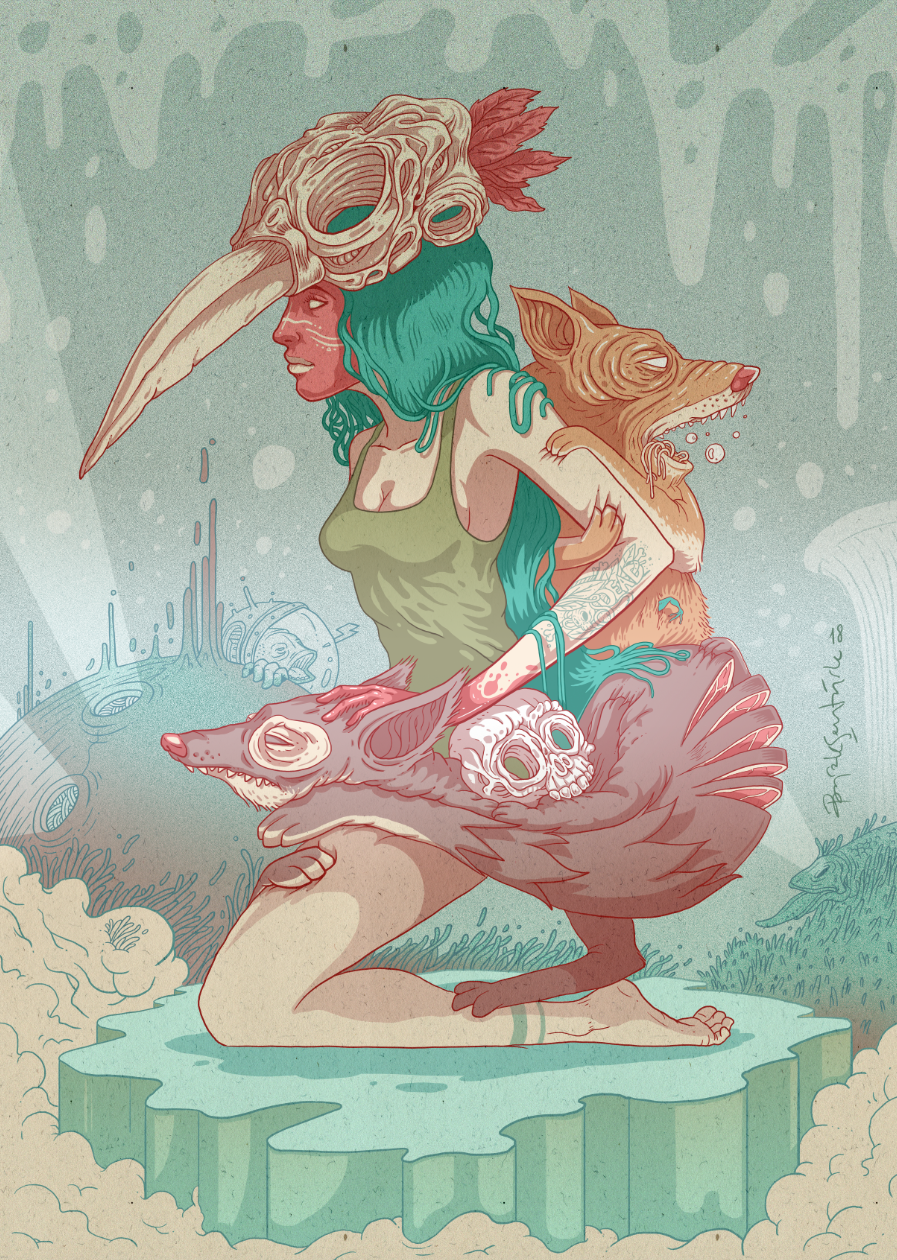 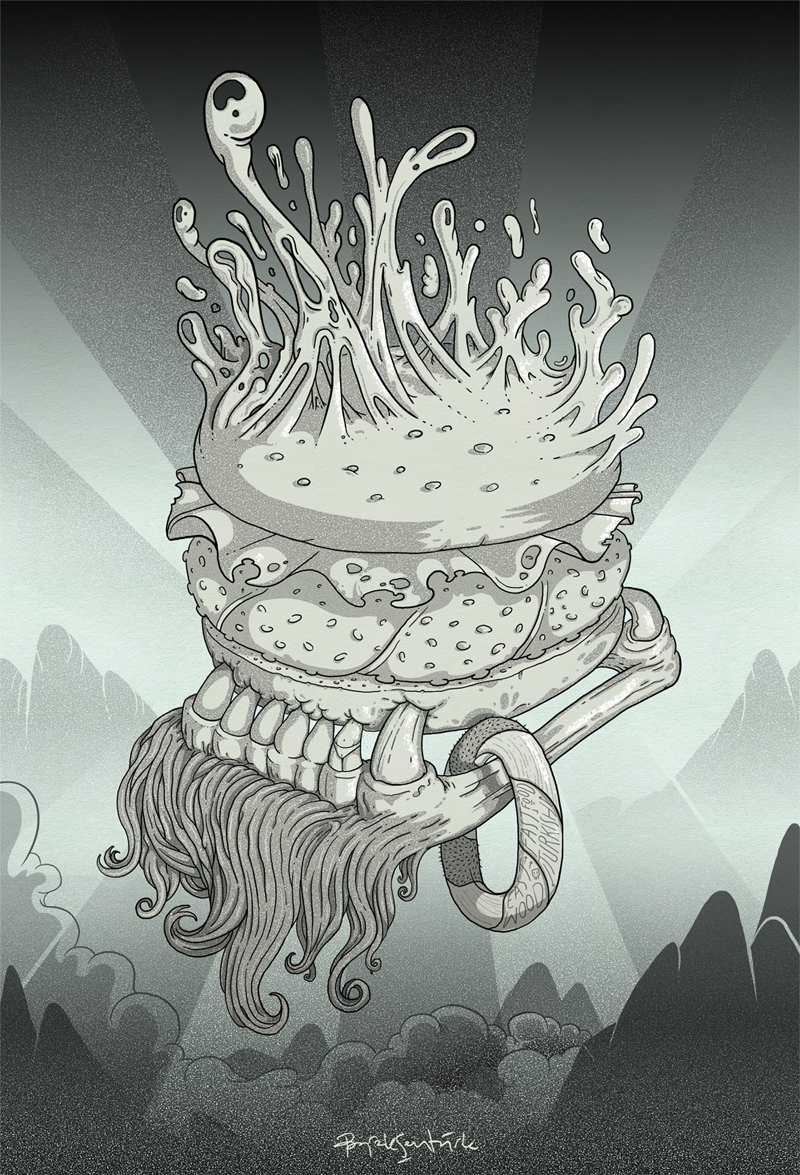 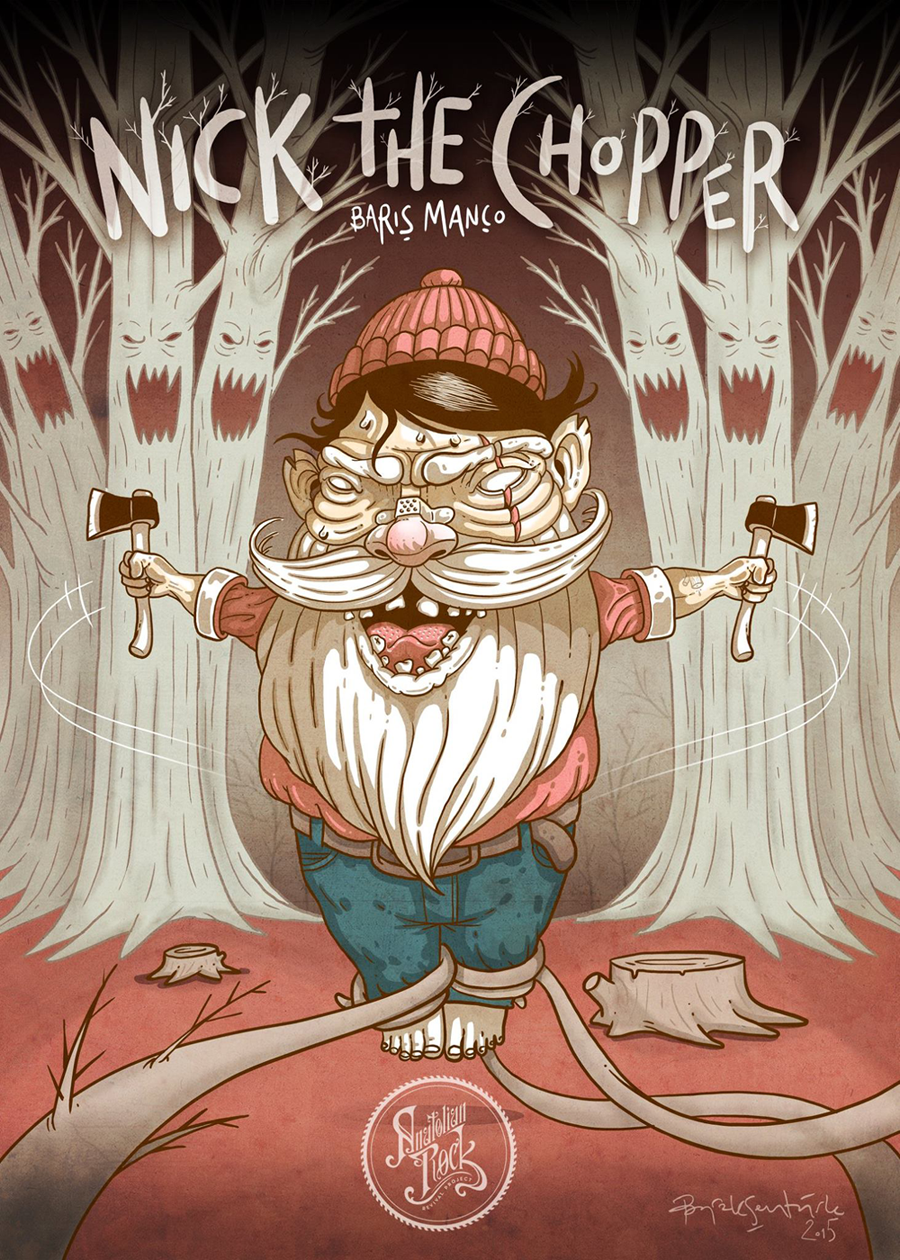 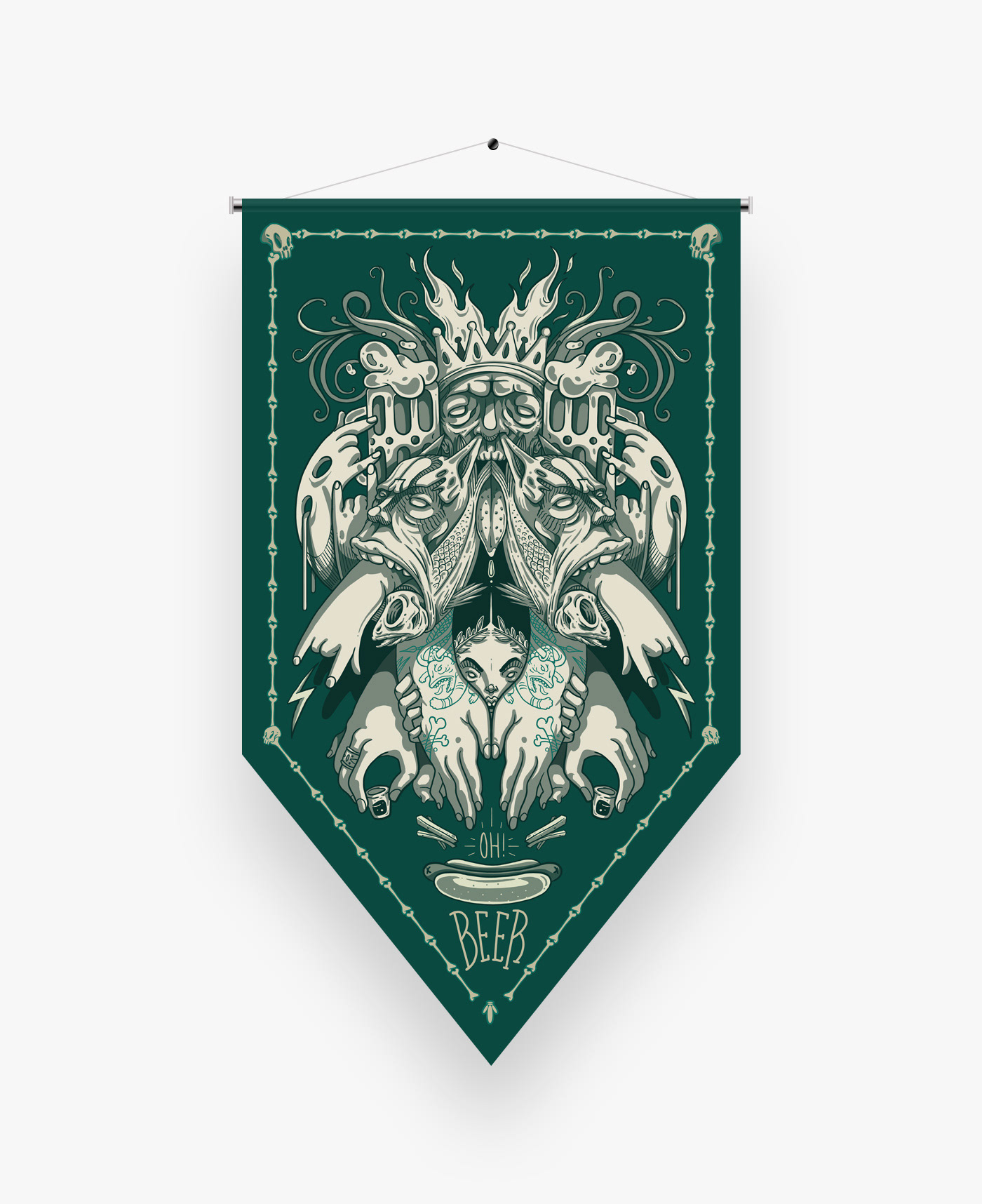 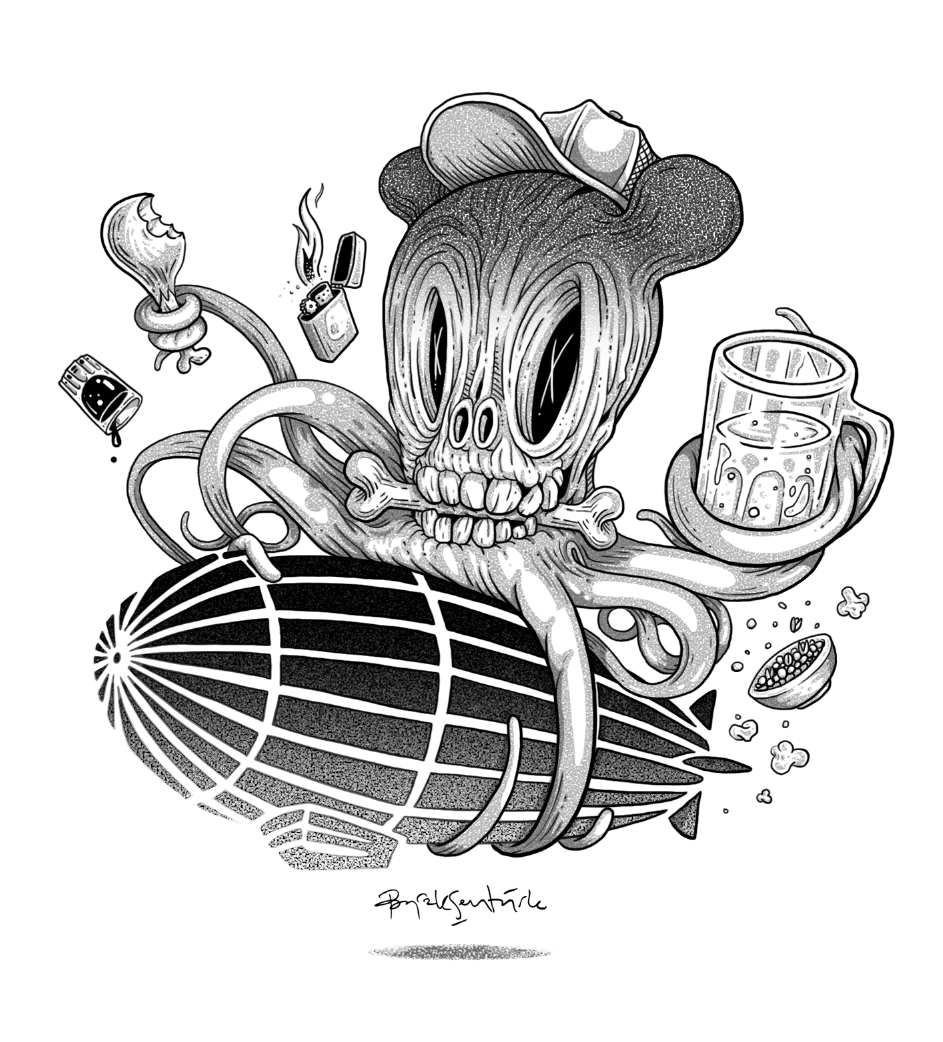 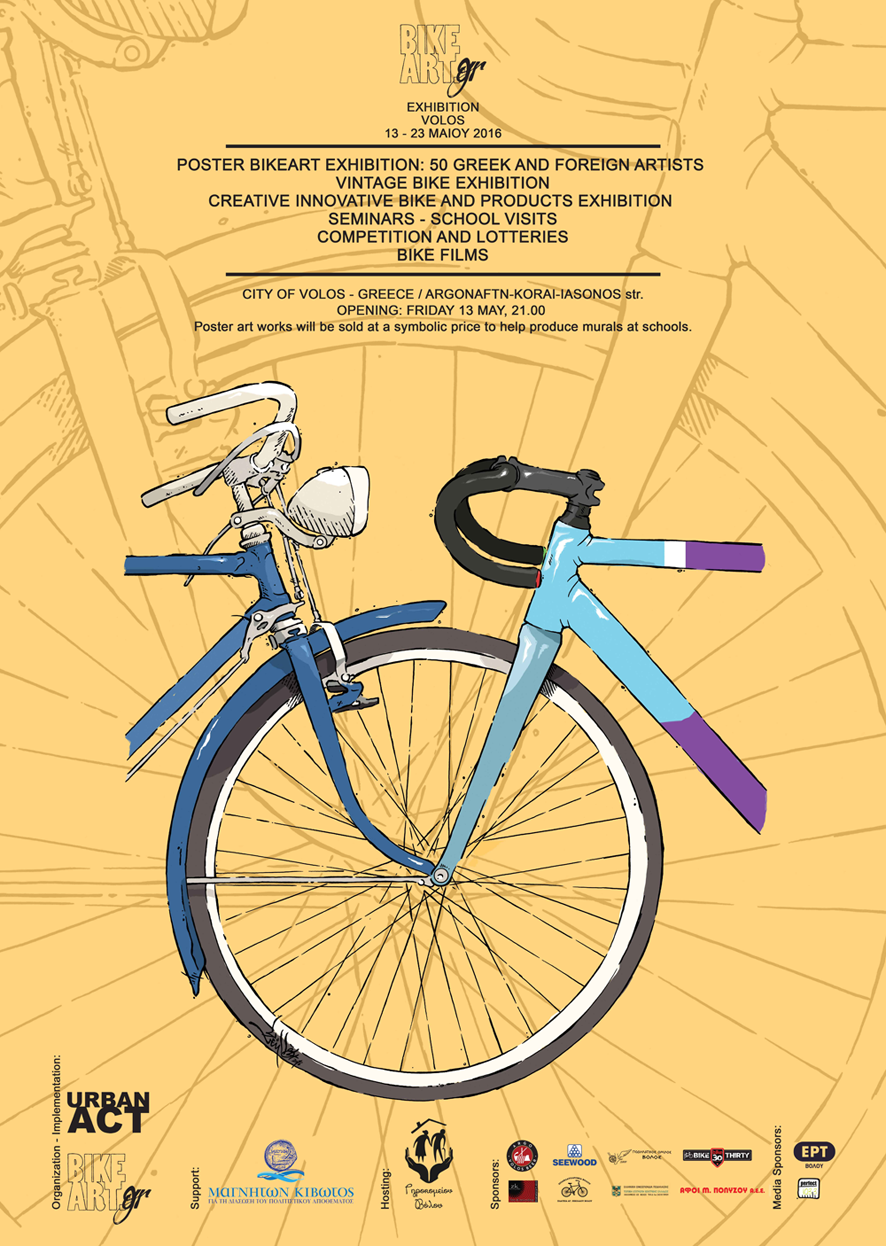 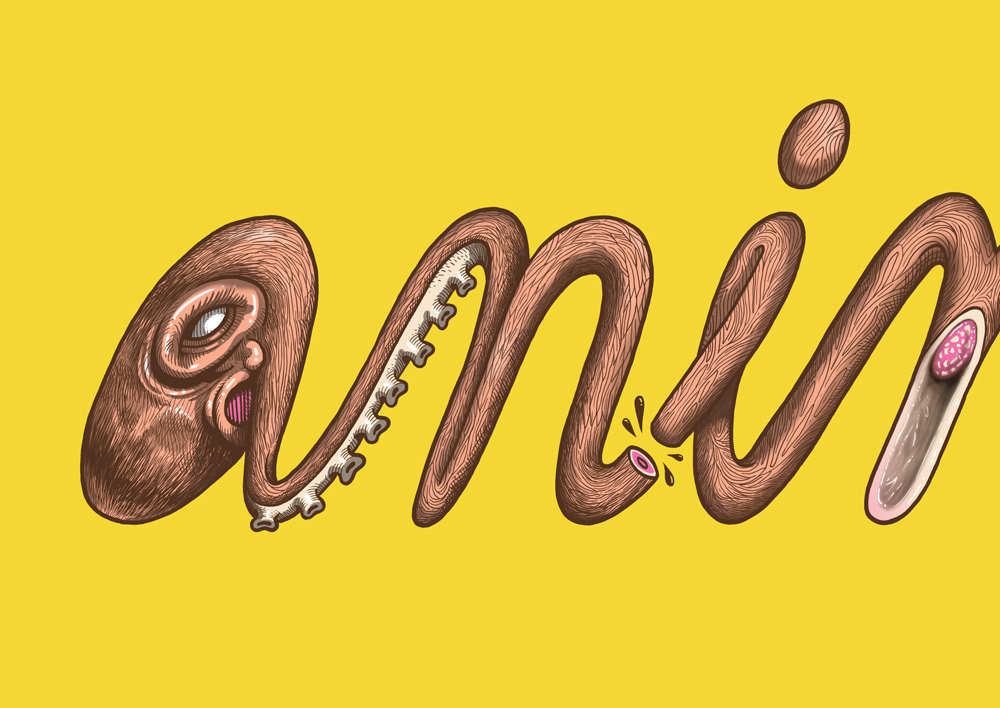