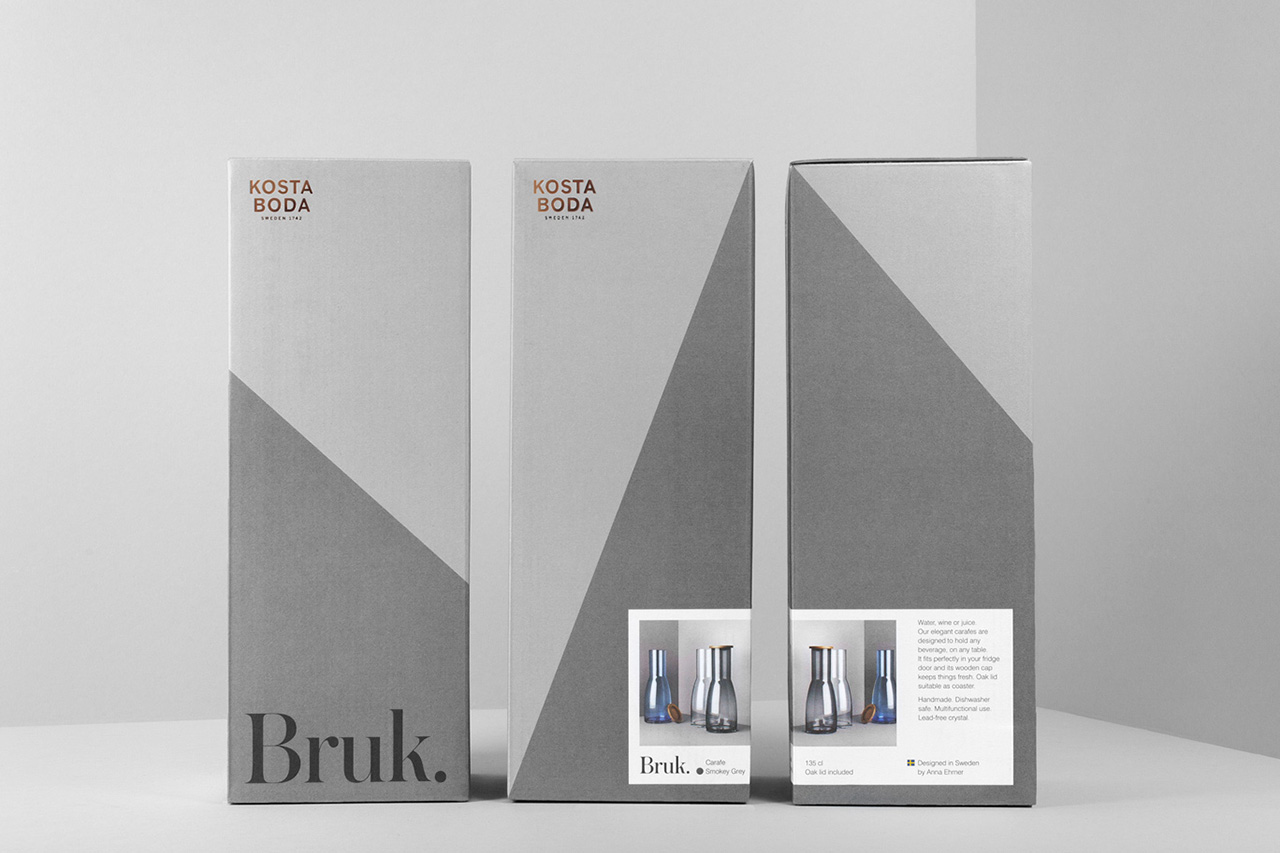 When it comes to music, photography, painting, design, or any other creative pursuit for that matter, whether you believe it or not it's actually easier to over complicate things. In contrast, there is an elegance, a dignity, and above all else a sense of clarity in simplicity. Which isn't to confuse simplicity with minimalism because they aren't necessarily the same thing.

The Swedish graphic design agency BVD has been on their quest to find the best and the most simplest solutions for companies, products, brands, and physical spaces. As such, over the more than twenty years that they've been in business they've evolved into something much more than your typical design studio. Today, BVD is Sweden's premier branding agency, and they've left their mark all over the country, often times in the most unlikely places. 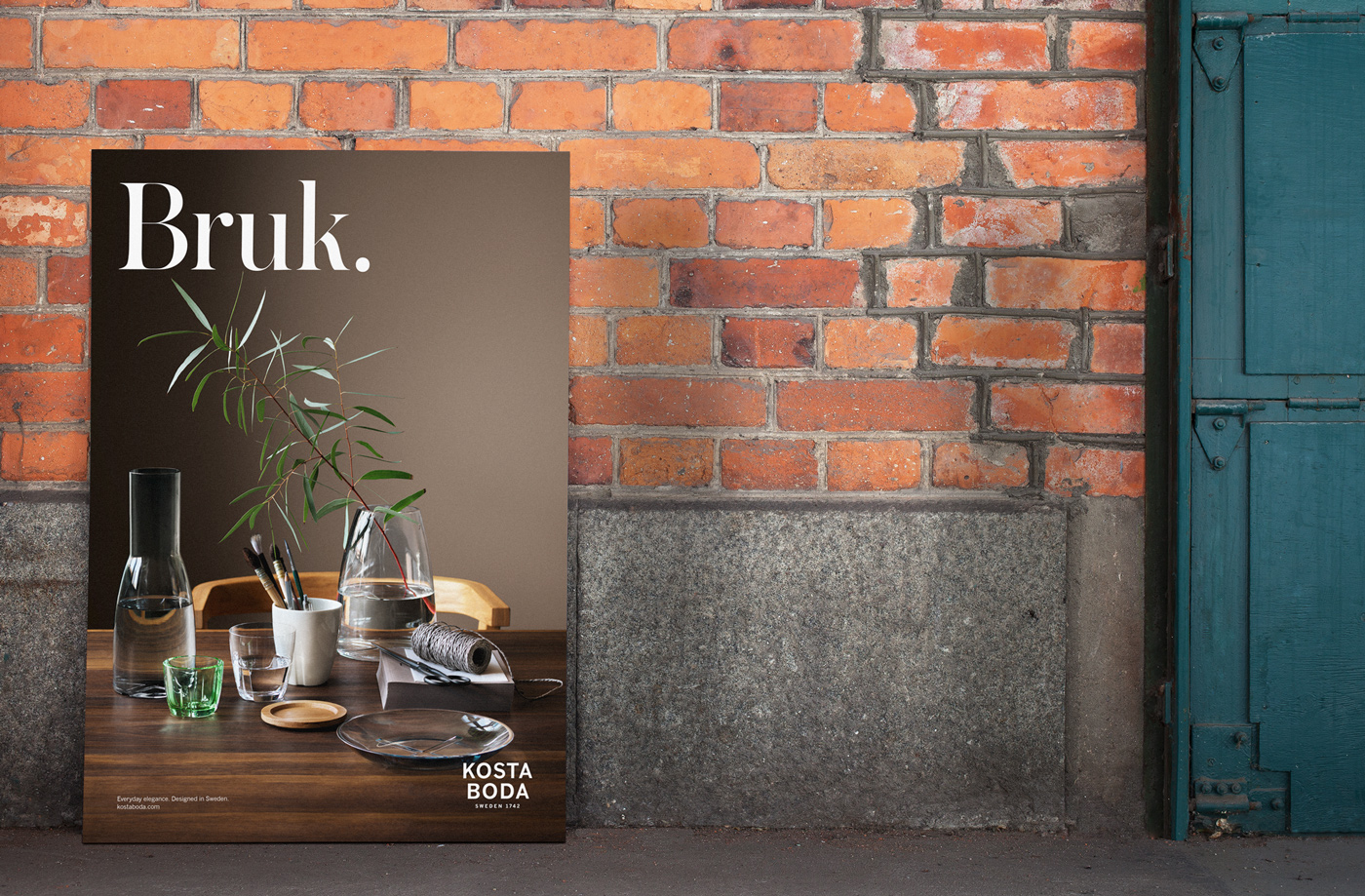 When 7-11 Sweden needed to update the packaging for their sandwiches, wraps, and salads, they turned to BVD. The company had recently revamped this line of snack food with healthier options in order to appeal top consumers that hitherto would never have thought to eat at 7-11.

BVD's solution was to use the Klim Type Foundry's "Calibre" font in bold spot colors against fully functional and simplistic earth colored brown cardboard packaging. The entire layout scheme featured a stacked structure with an efficient use of space that let the customer know what they needed to know: the ingredients and the nutritional information.

When Forum Nacka became Nacka Forum, BVD was tasked with coming up with the new logo. The resulting sign has quickly become one of the most iconic landmarks in Stockholm. Need we say more?

At the end of the day, BVD begins each project by asking just how complicated things need be. From there, they reduce everything down to its essential core.

Whether in the digital or the physical realm, the result is always the same, and viewers are left to ask themselves: "that's so simple! Why didn't I think of that?" 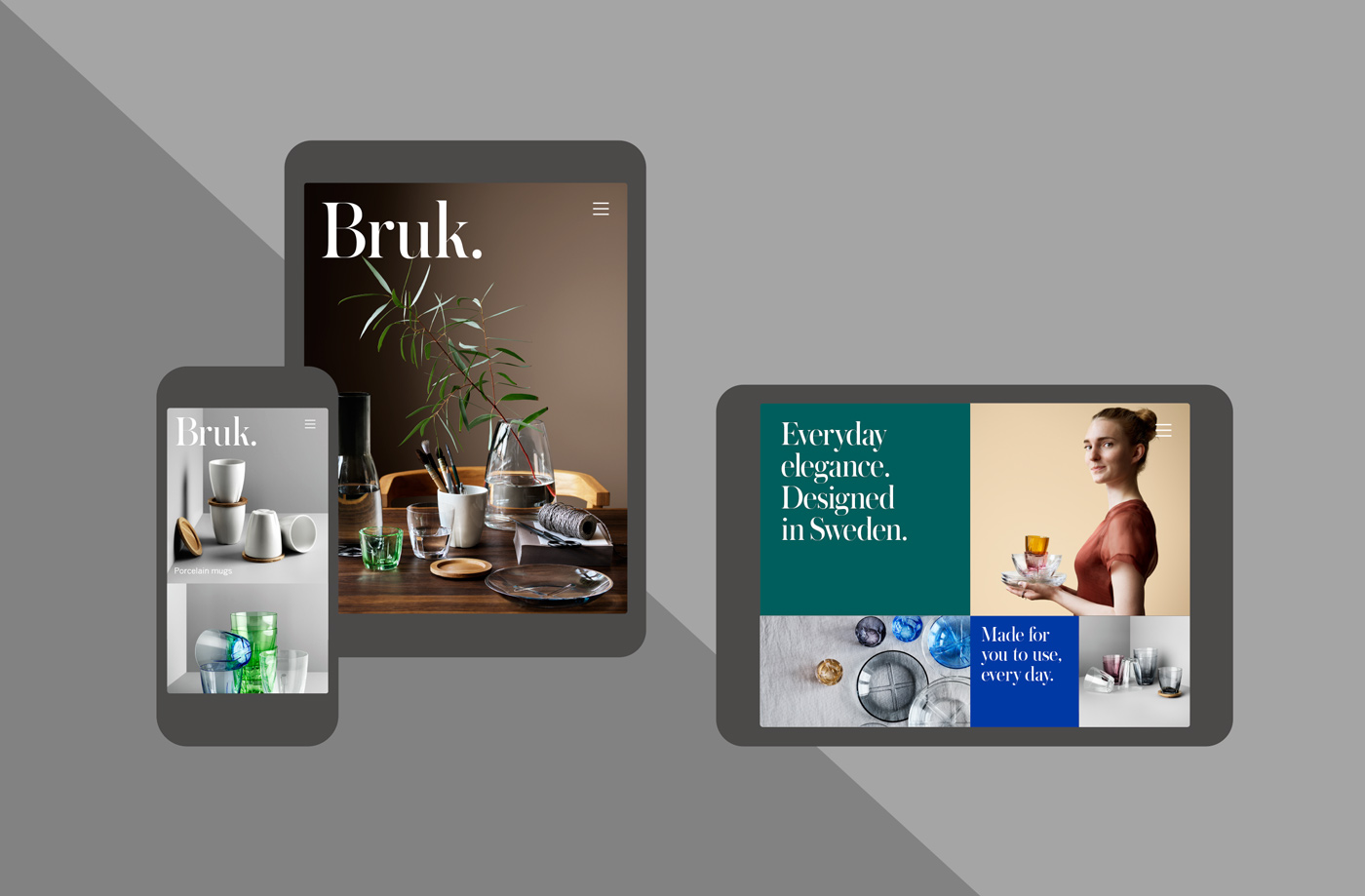 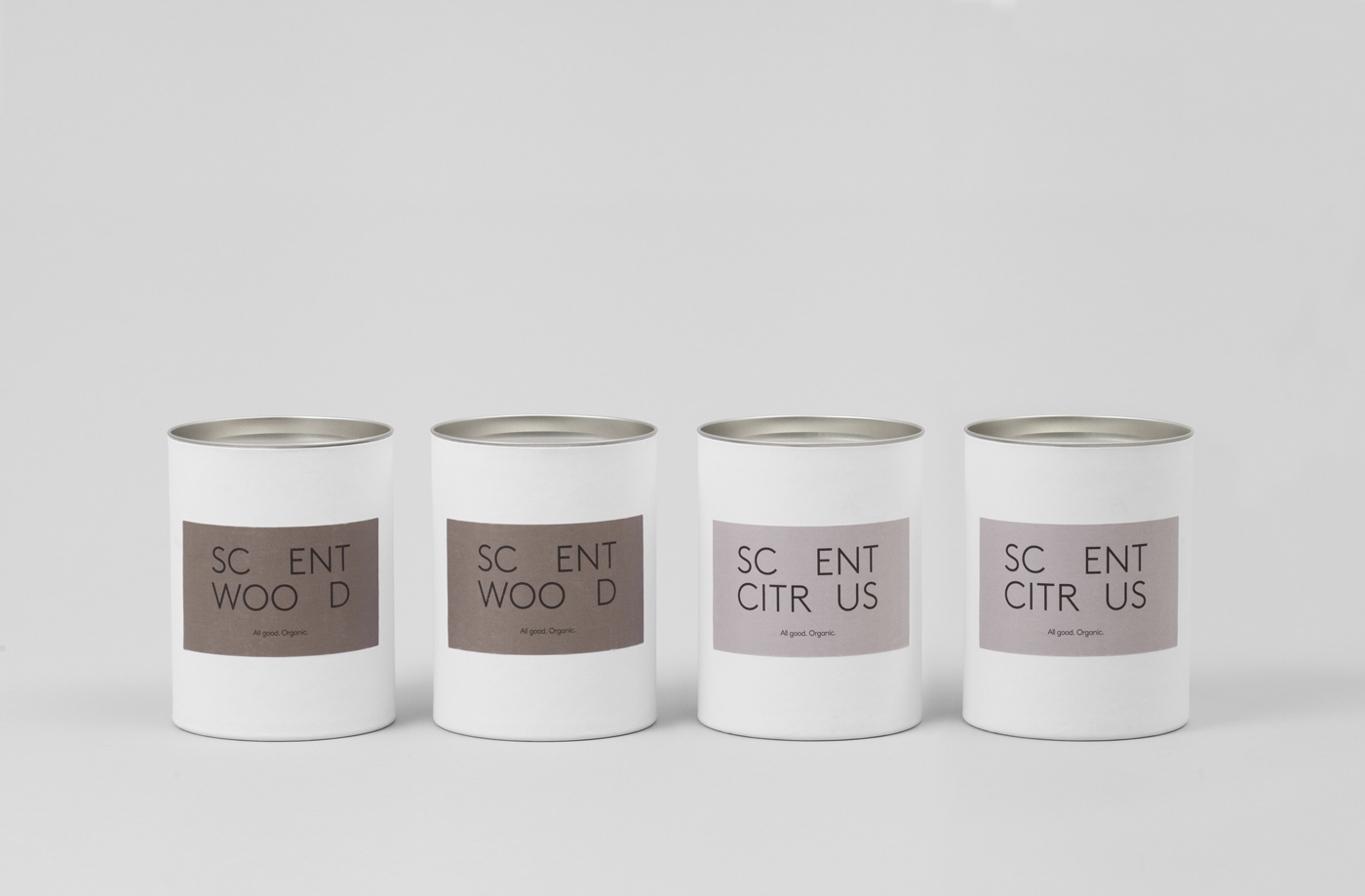 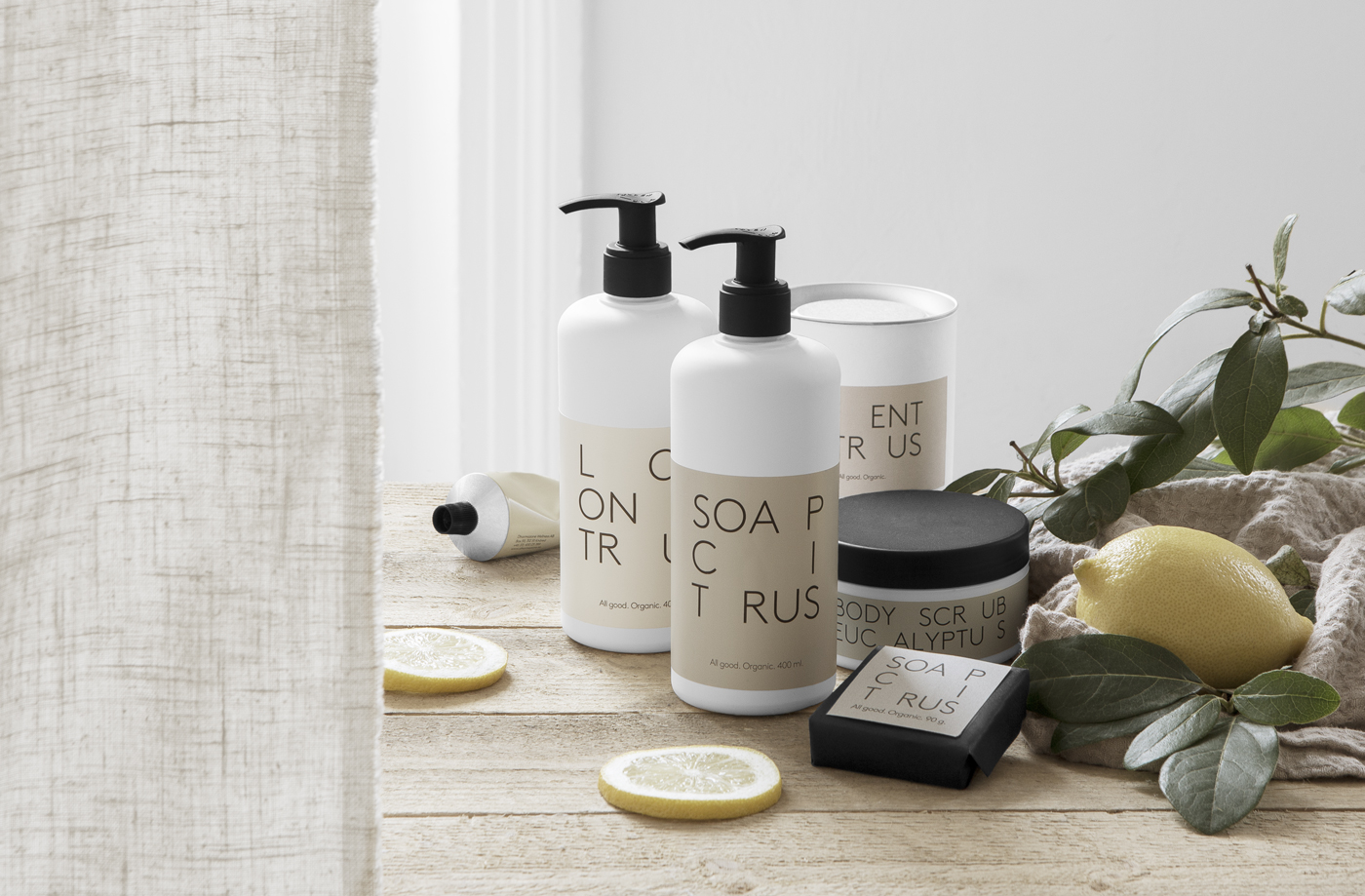 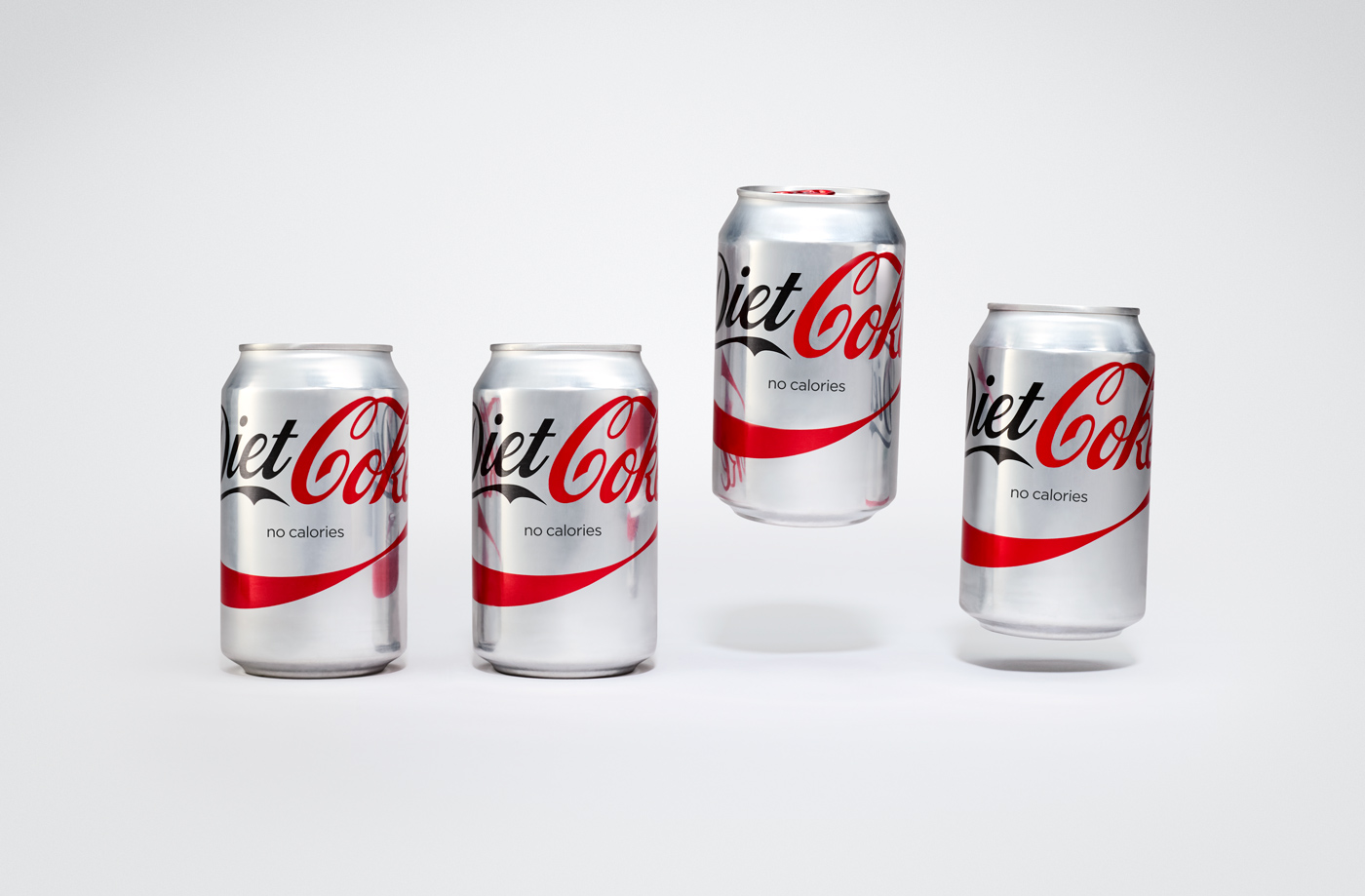 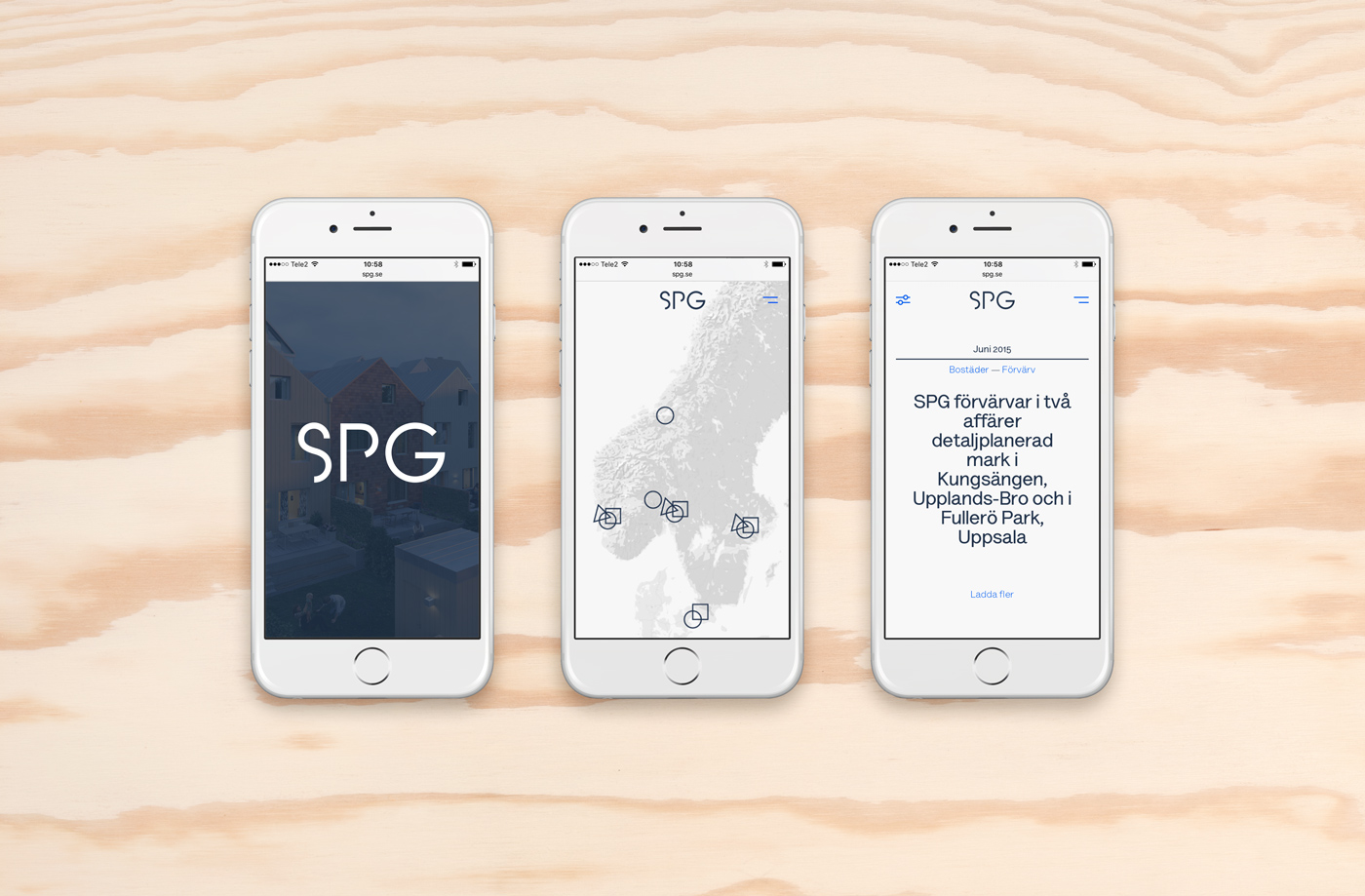 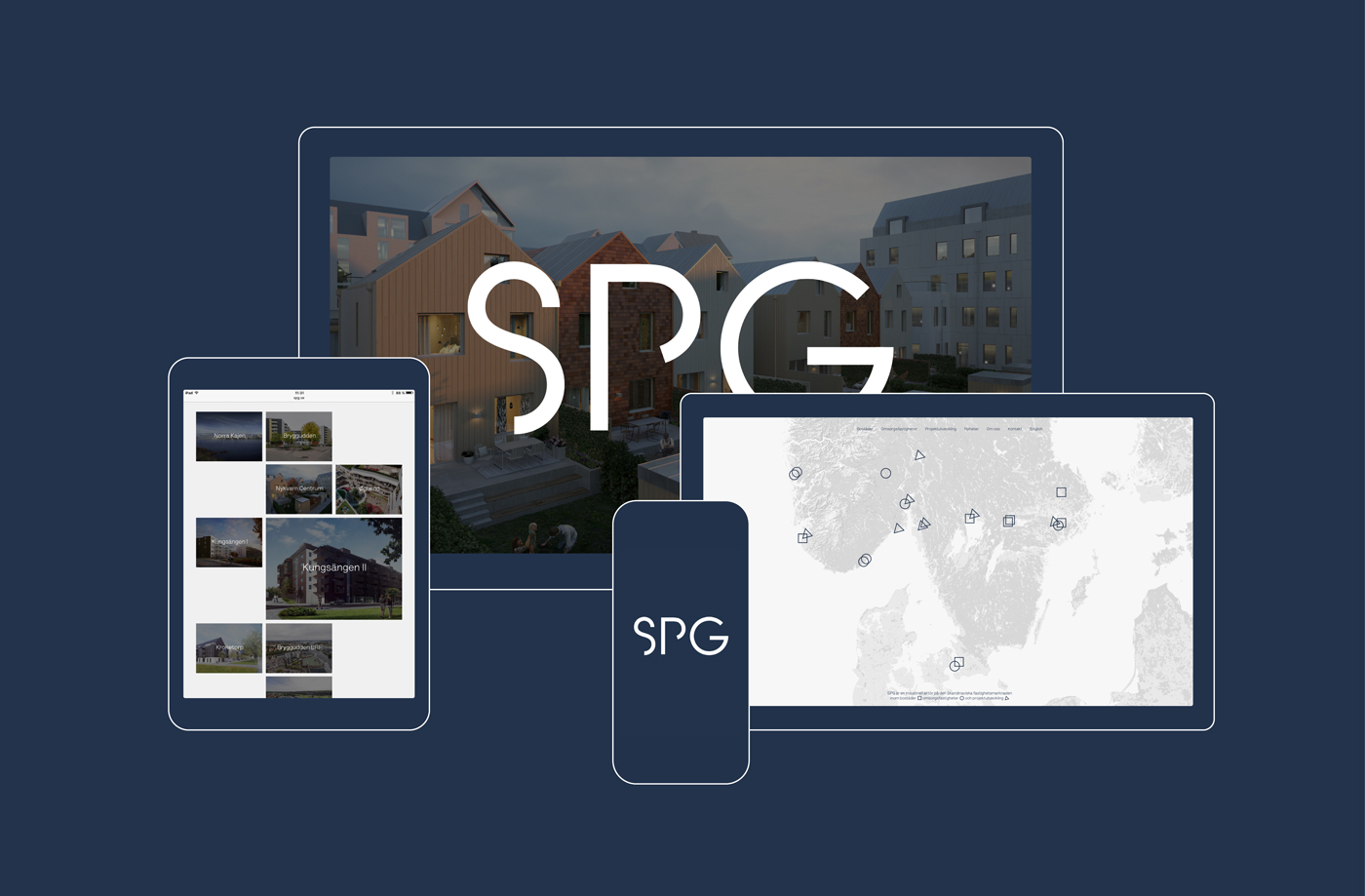 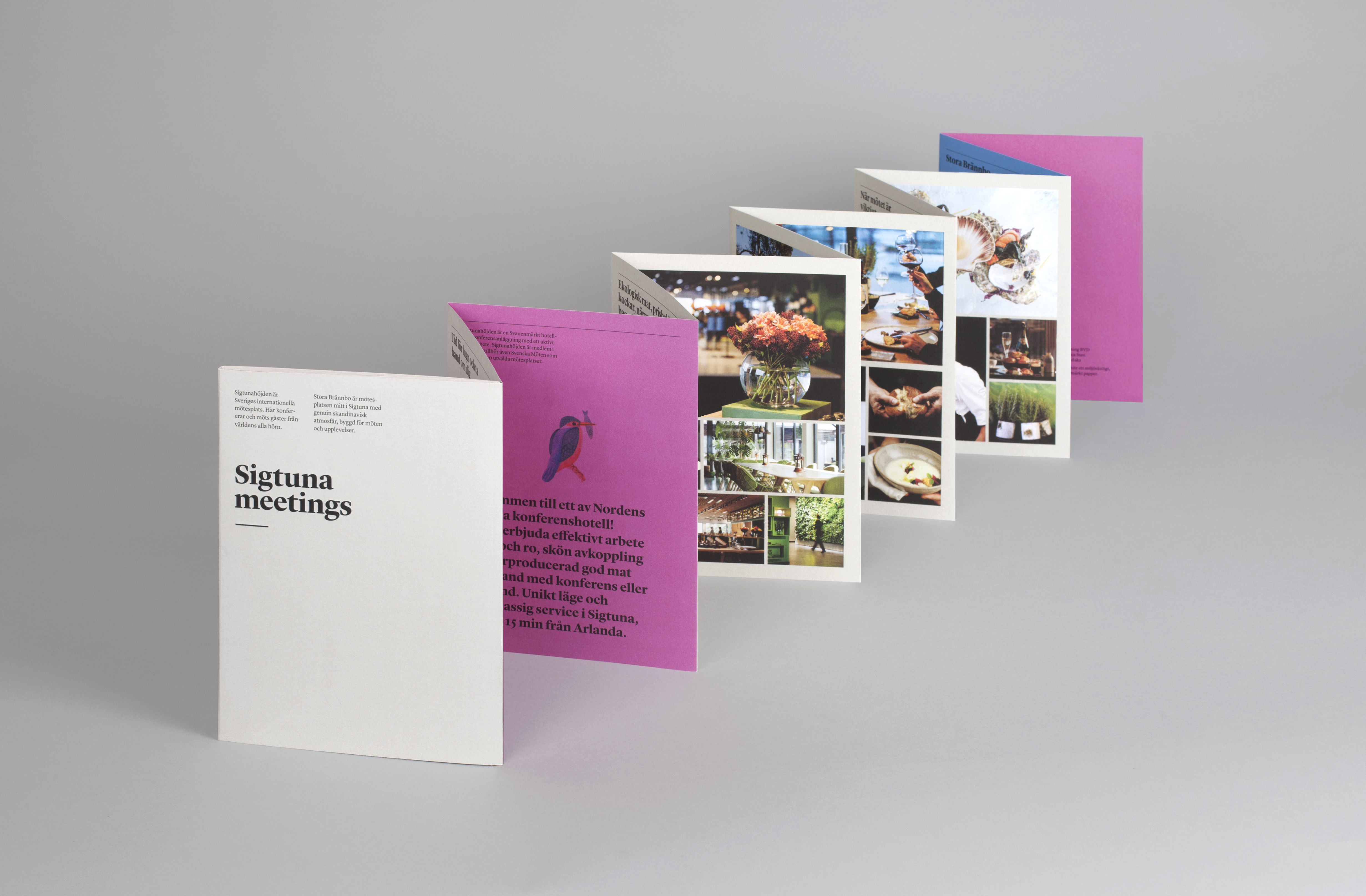 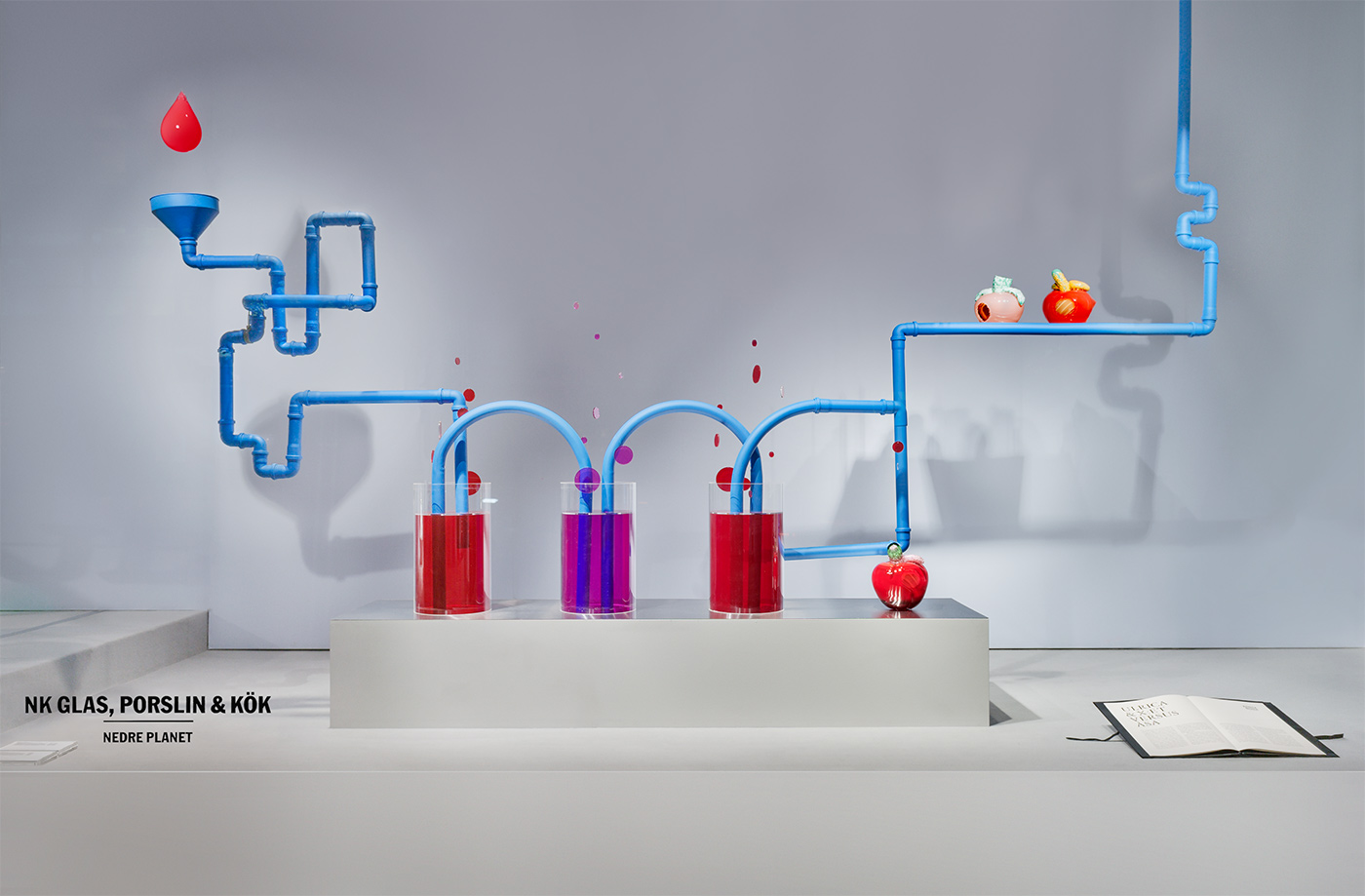 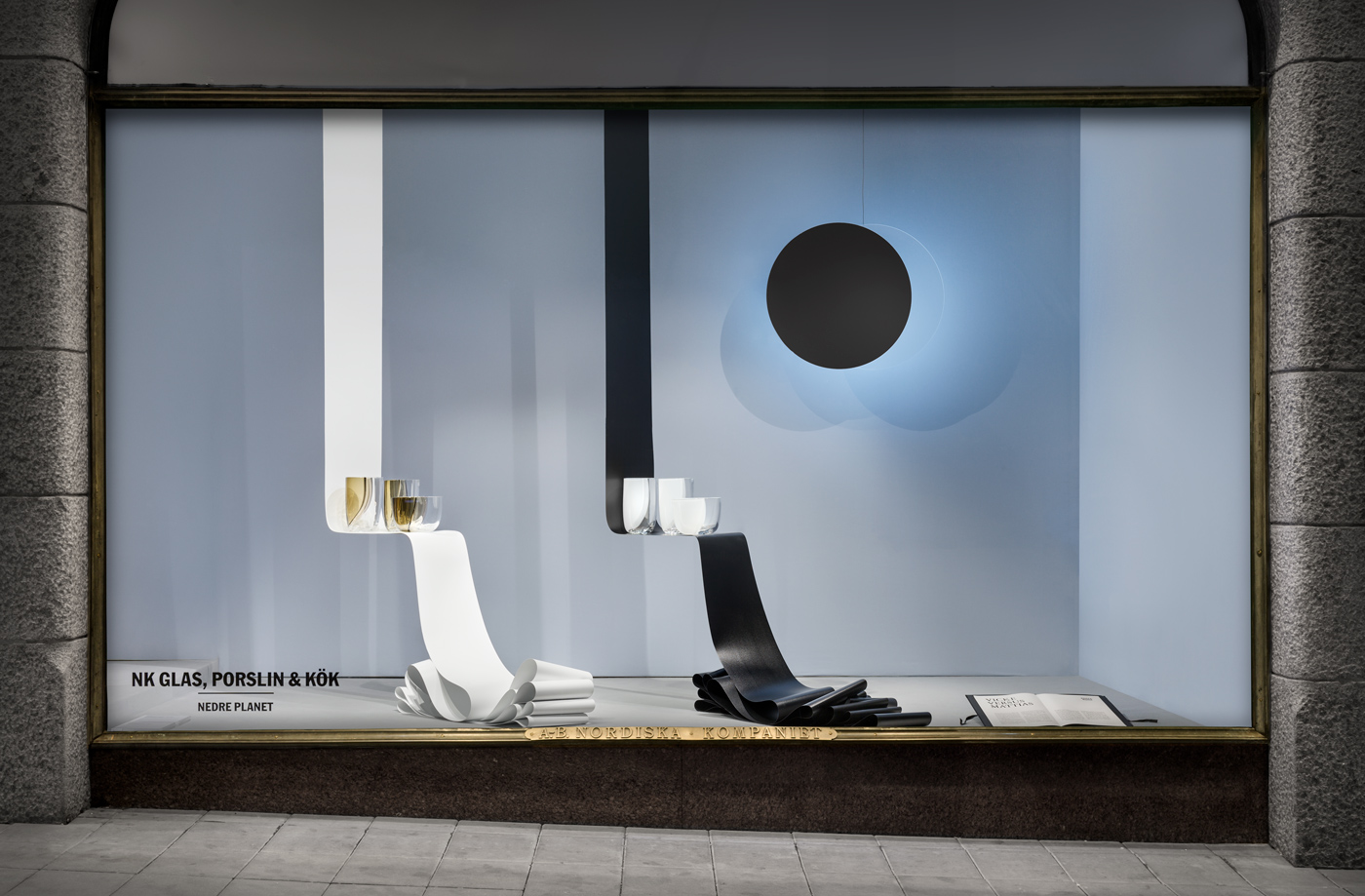 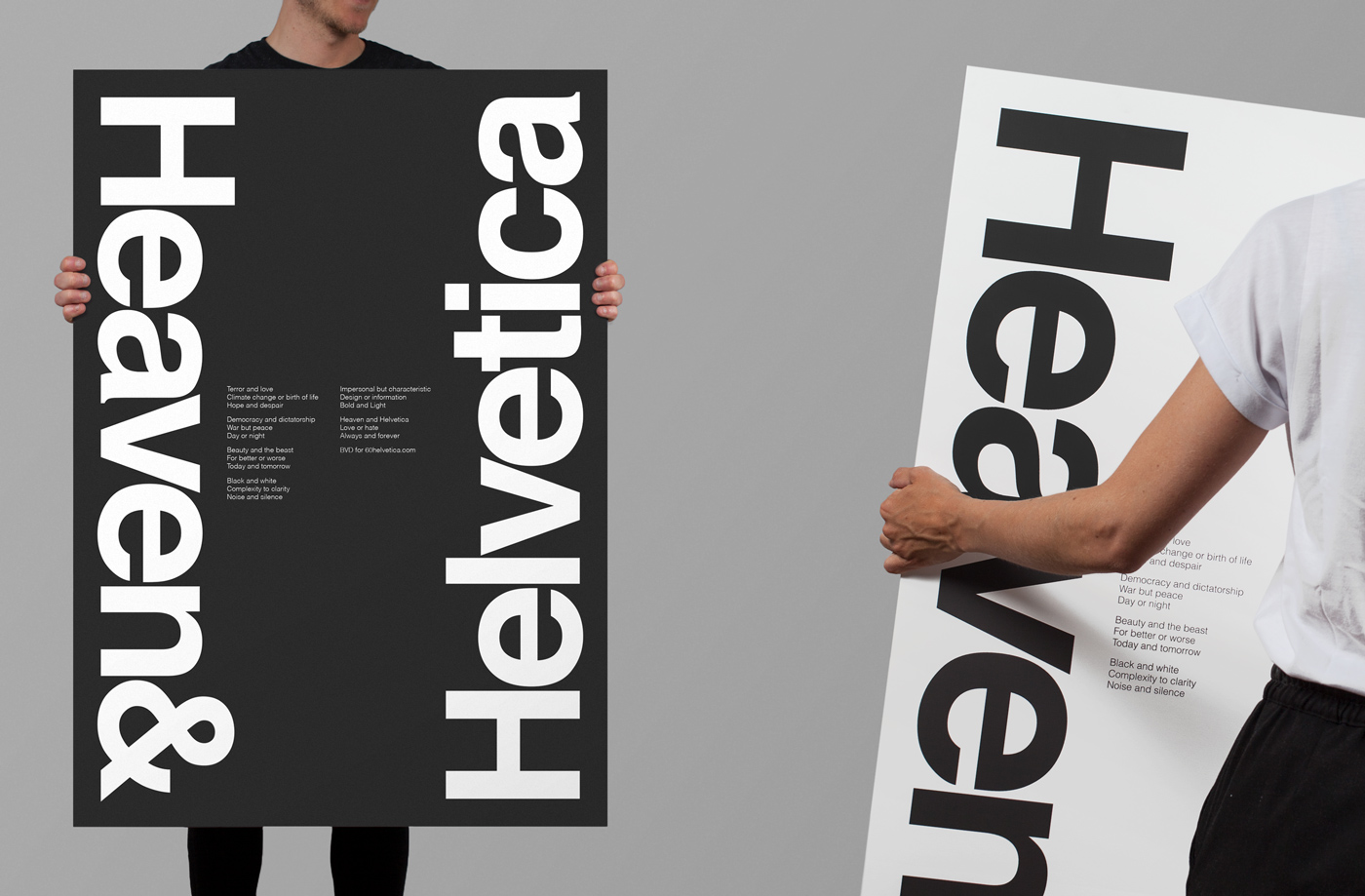 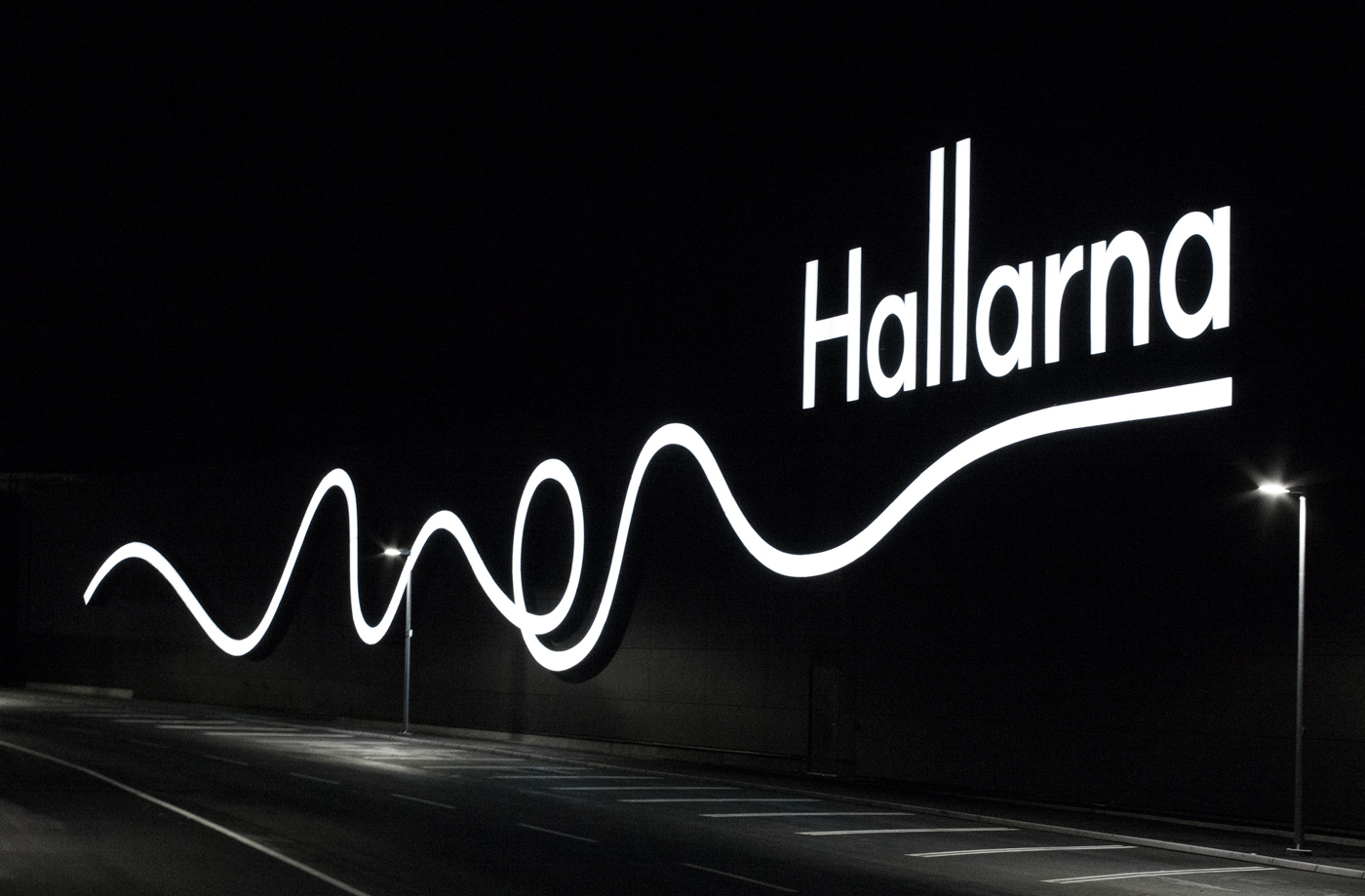 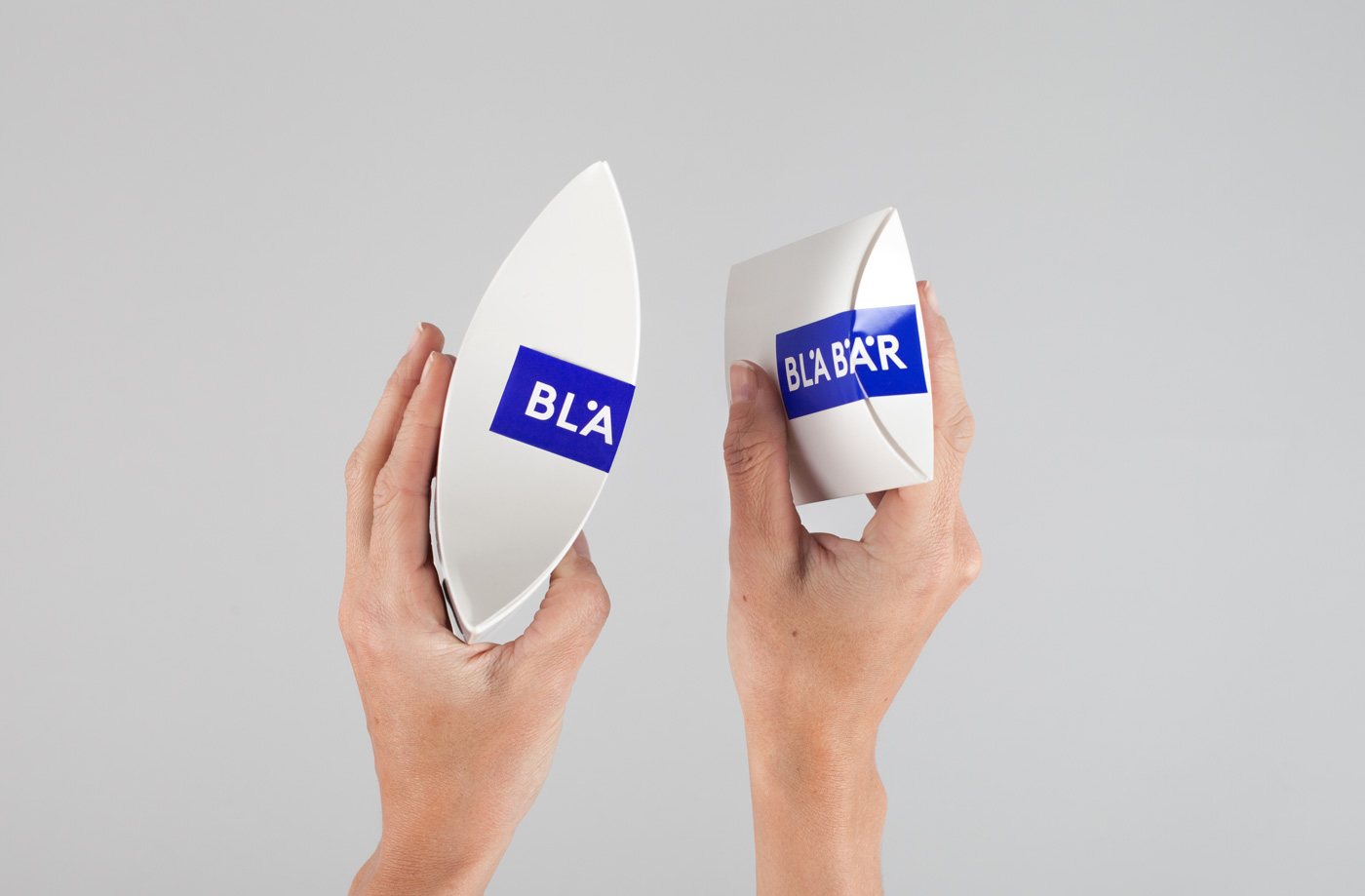 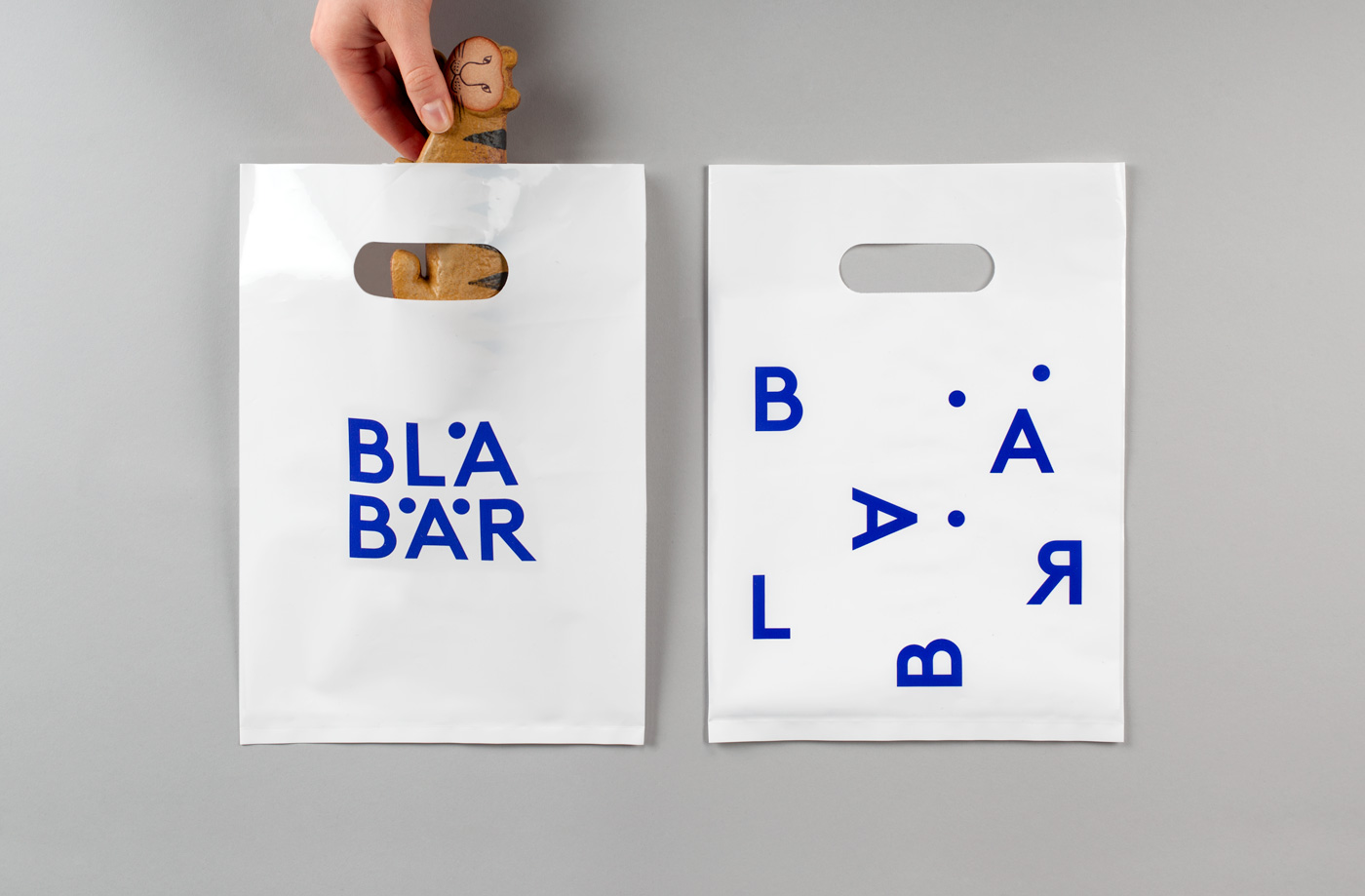