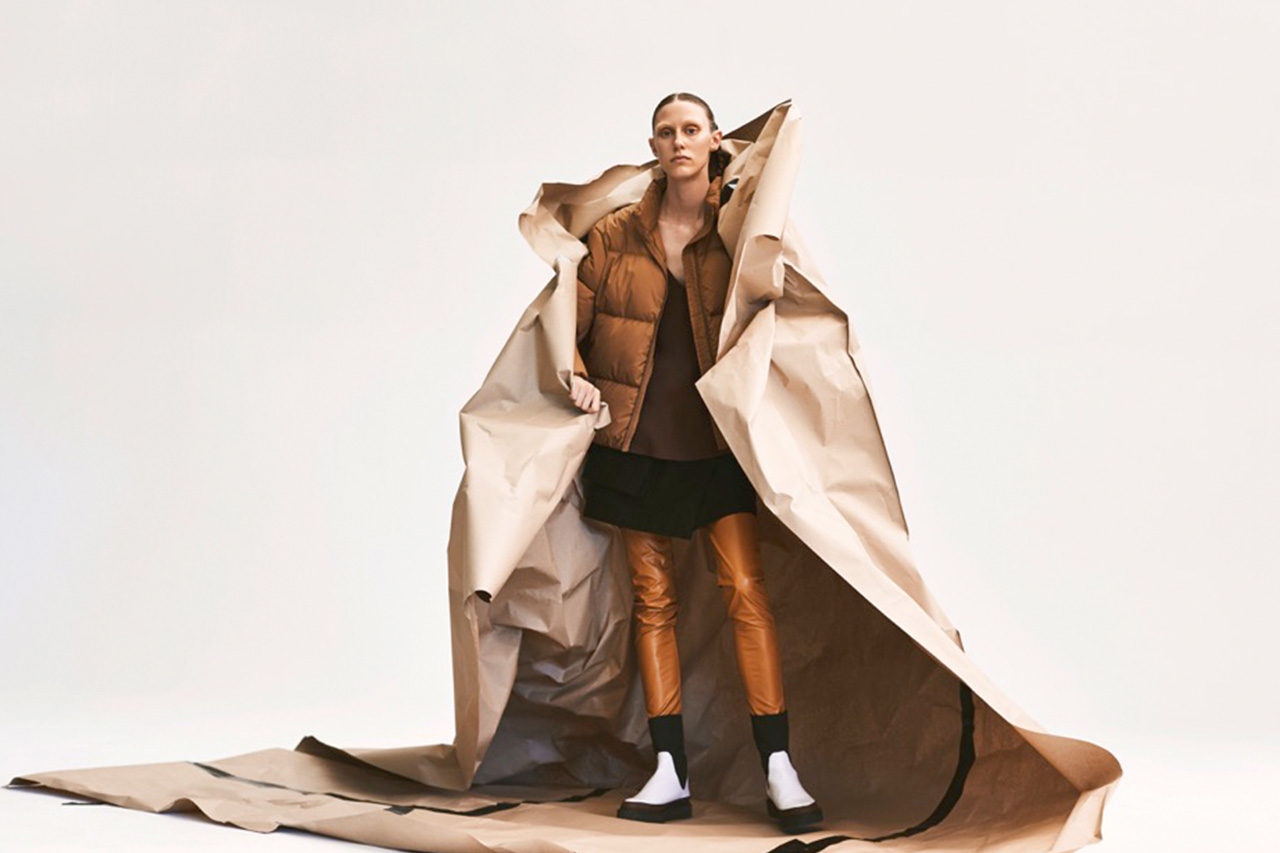 Stylists, designers and fashion houses all over Europe are rushing over themselves in order to hire the incredibly talented Danish still life and fashion photographer Denis Bjerregaard. In addition to being a masterful fashion photographer with a completely original and inspirational style, Bjerregaard is also an incredible still life artist. This perhaps owes to his background as an interior designer and window dresser for the most stylish boutiques in Copenhagen.

Here are just a few of the high profile projects he's worked on: he styled and photographed a reading nook and living room scene for Hermes, the French firm that's famous for their leather accessories and luxury watches among other items. The photos appeared in Euroman, Denmark's premier monthly men’s fashion and lifestyle magazine. He's also had his photography featured in the perennially trendy DANSK magazine, BoBedre interior design magazine, has been commissioned to produce advertorials for department store Illum, and has worked for Louis Poulsen Lighting, among others. 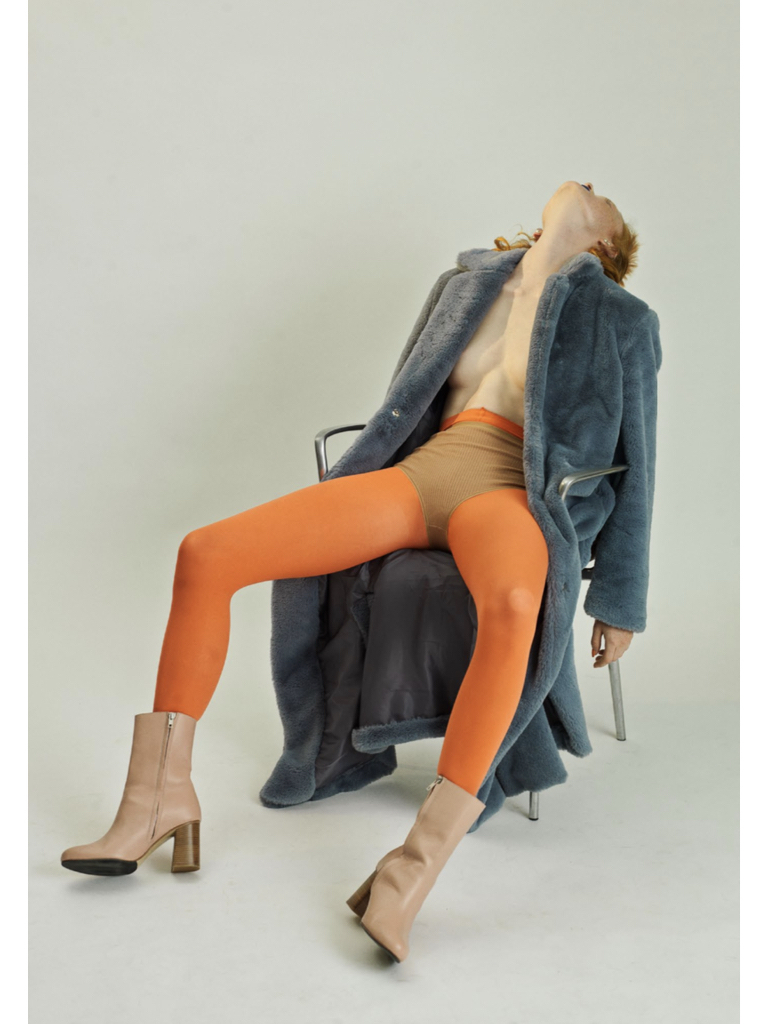 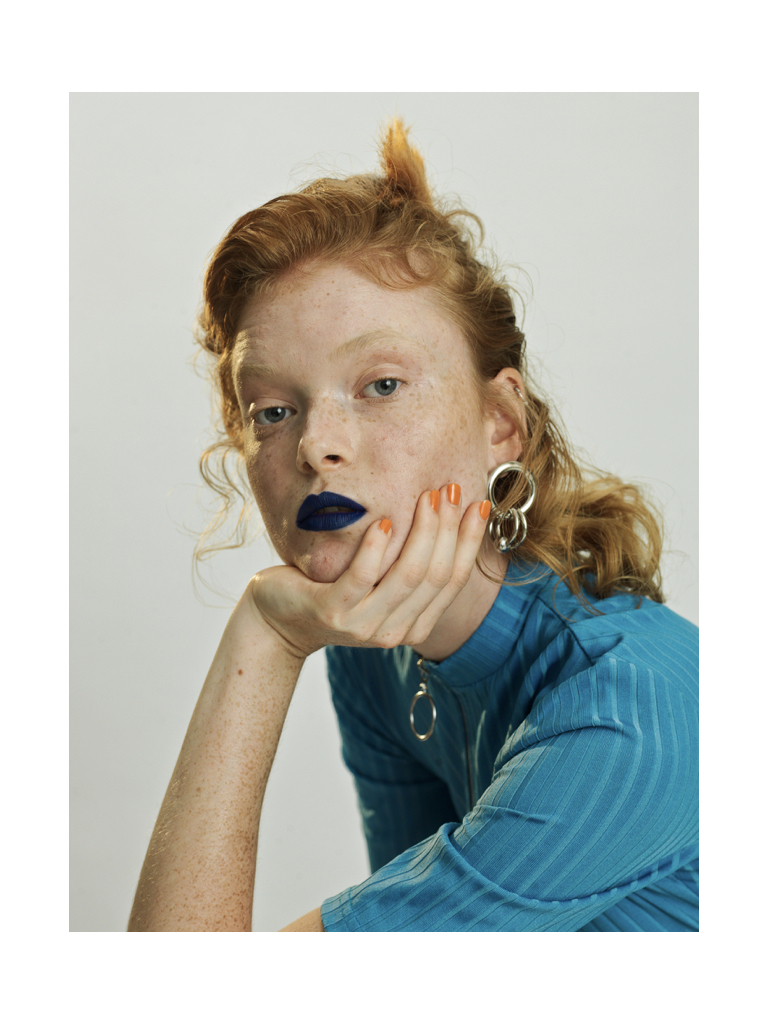 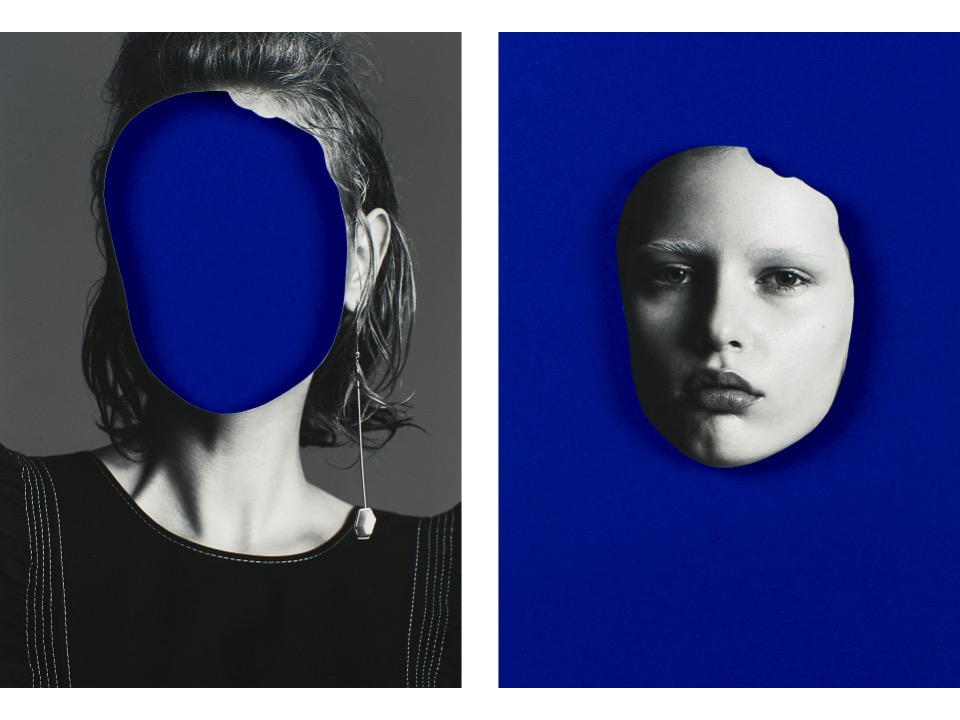 Currently, Denis Bjerregaard is on staff at Birger Christensen, Denmark's most prestigious and also its oldest house of fashion, which is still retailing at the sprawling and majestic space located at 38 Ostergade in central Copenhagen. This is the same space that Birger Christensen has been at since first opening its doors to the public a century and a half ago back in 1869. Bjerregaard is largely responsible for the look and feel of Birger Christensen’s brand. Given that this is Denmark's oldest and most prestigious house of fashion and Bjerregaard has been chosen to guide the company into the 2020s, he undoubtedly finds himself in a position to influence fashion in Denmark (if not in Northern Europe as a whole).

And that's all there is to know about this up and coming Danish artist. His website and Instagram are bereft of text: it appears that he feels that the photos can talk for themselves. He appears to take inspiration from the fashion of decades past, but it would be wrong to characterize his work as being boho chic. There's a tip of the hat to dadaist and other absurdist movements while still being grounded in the world of high fashion and high art. 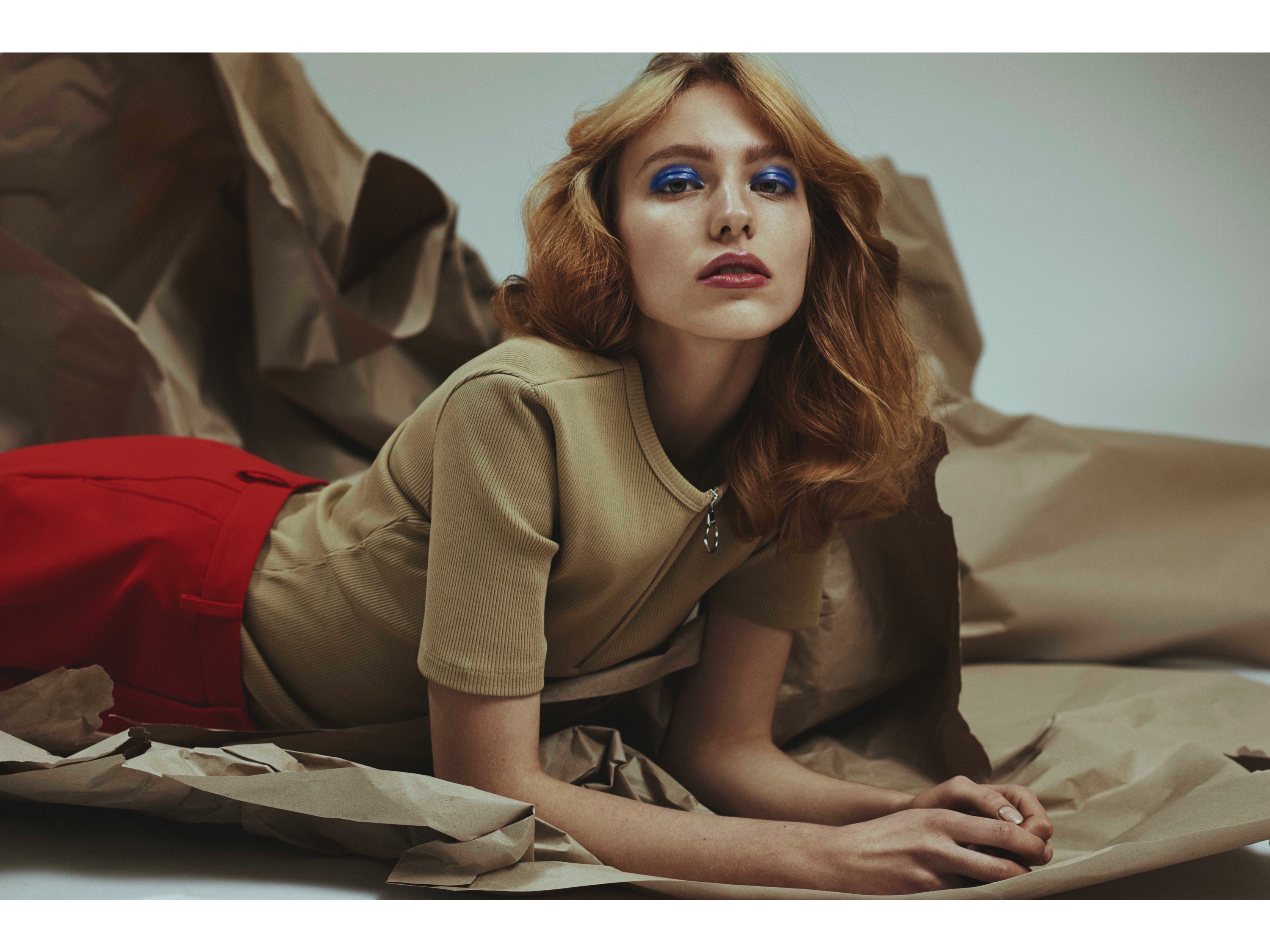 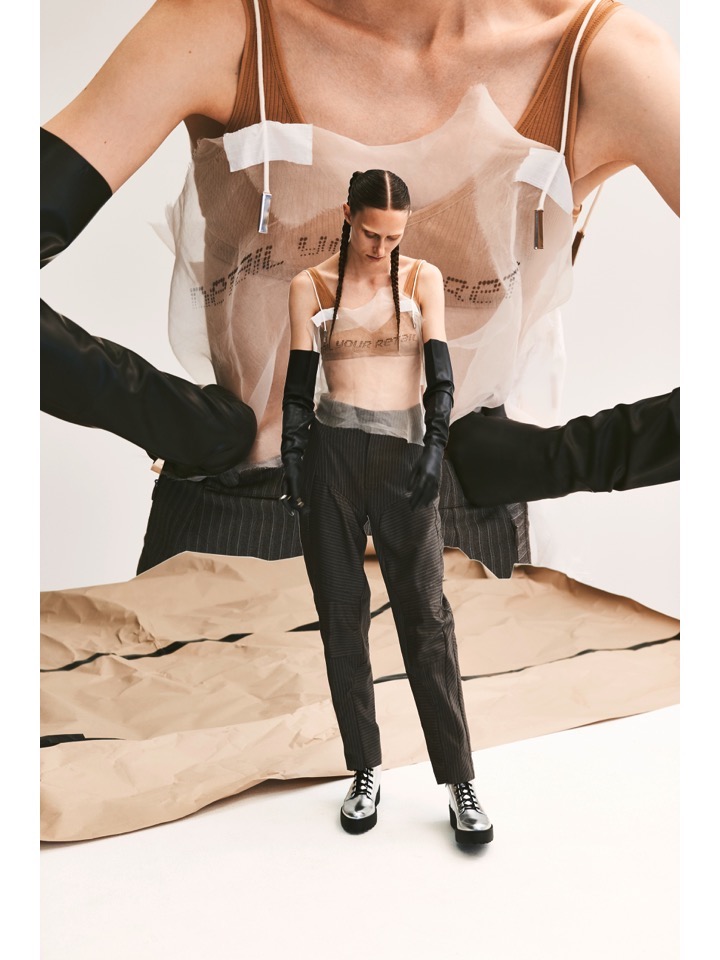 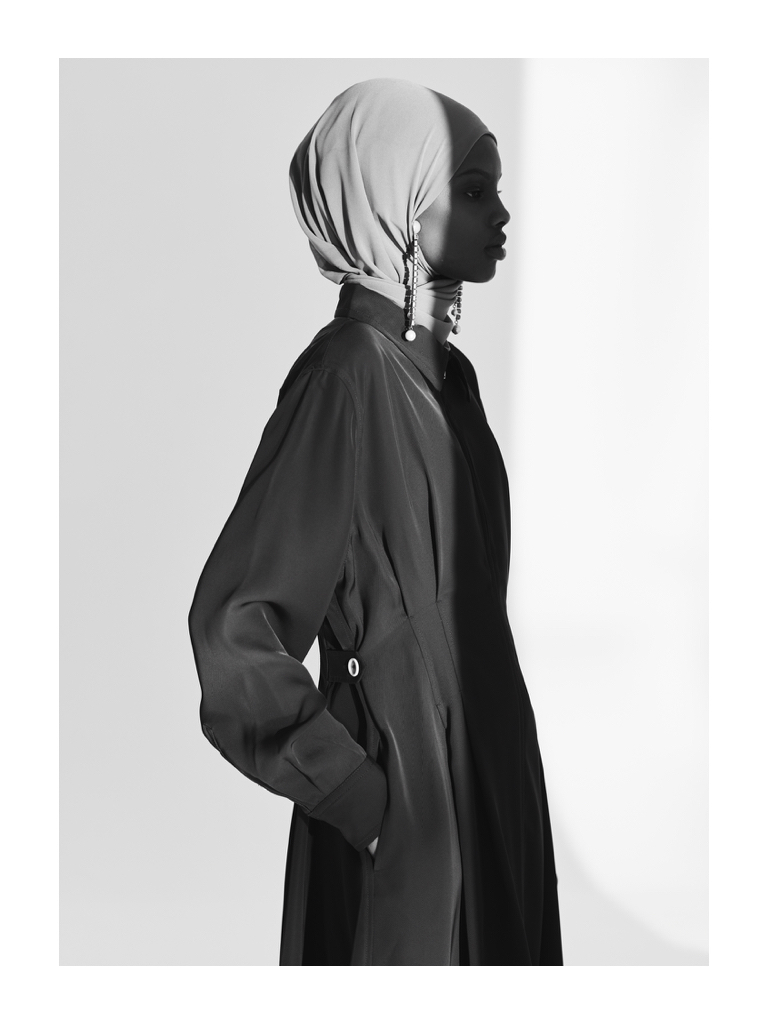 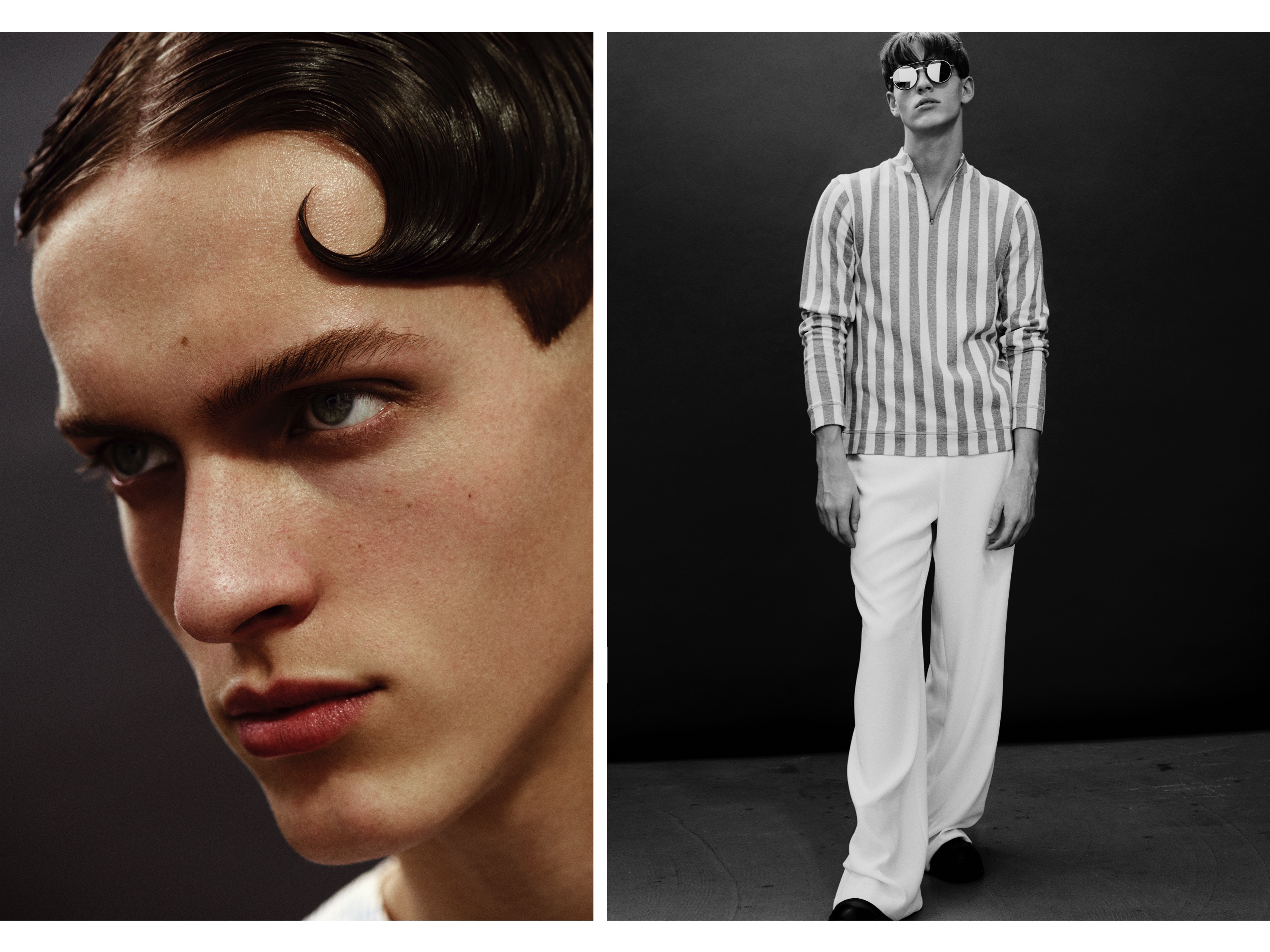 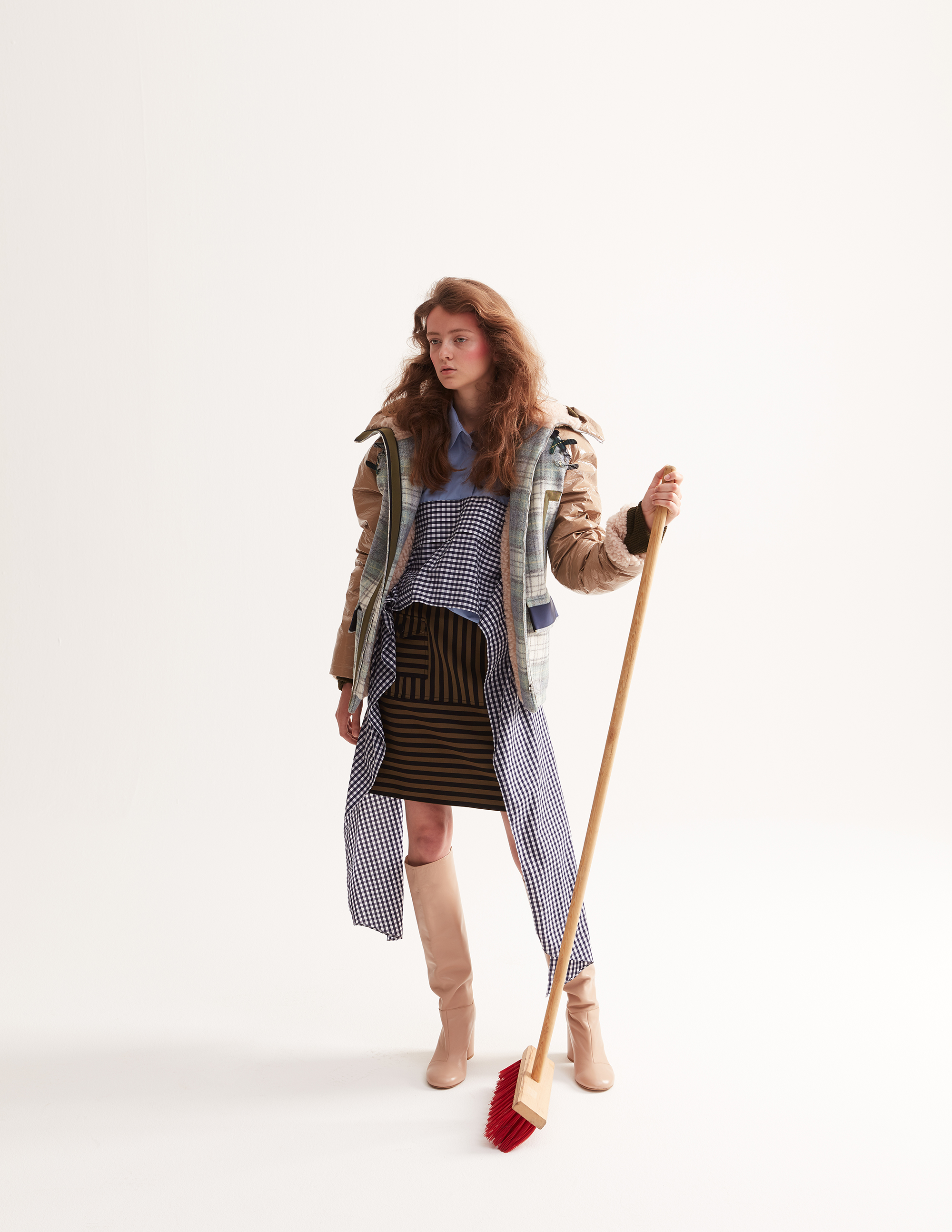 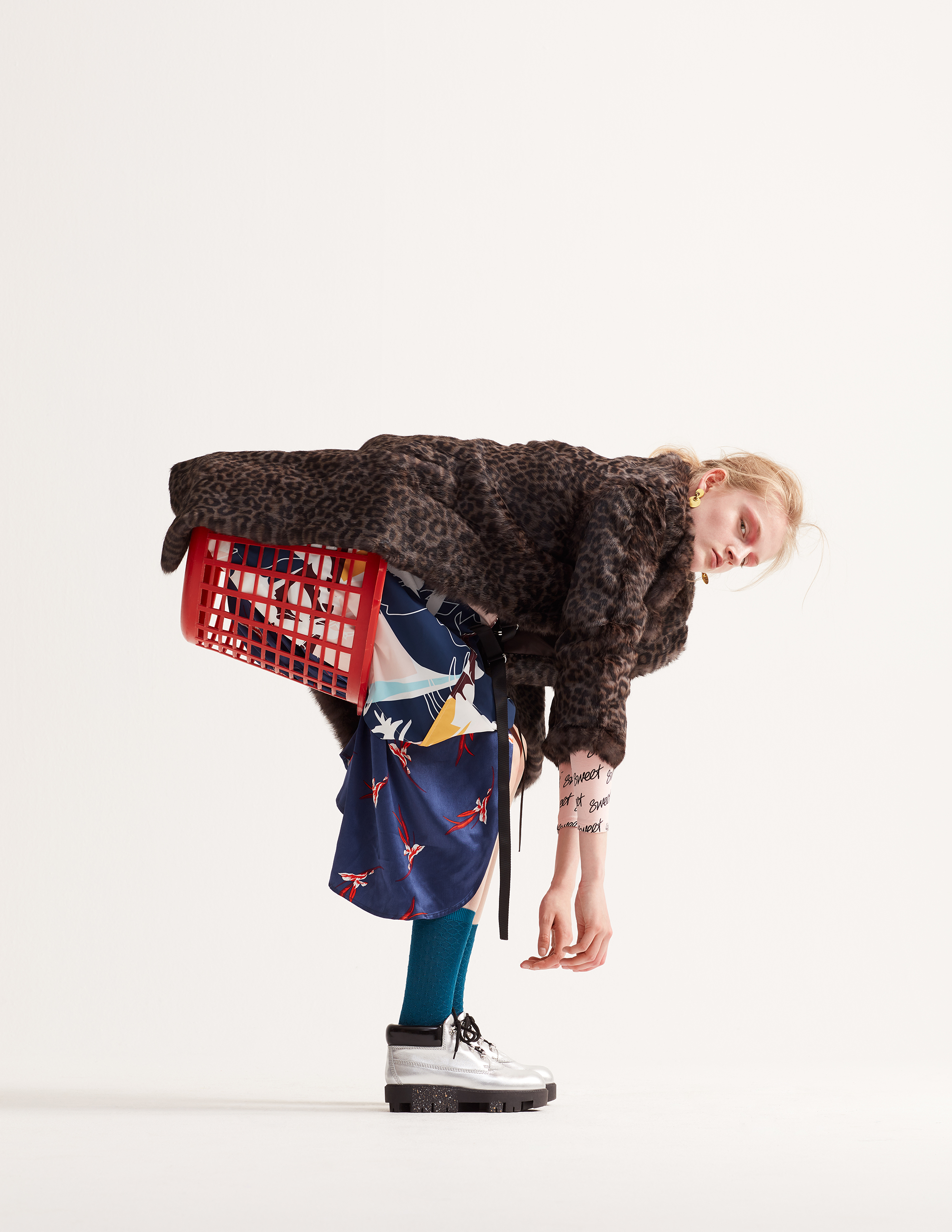 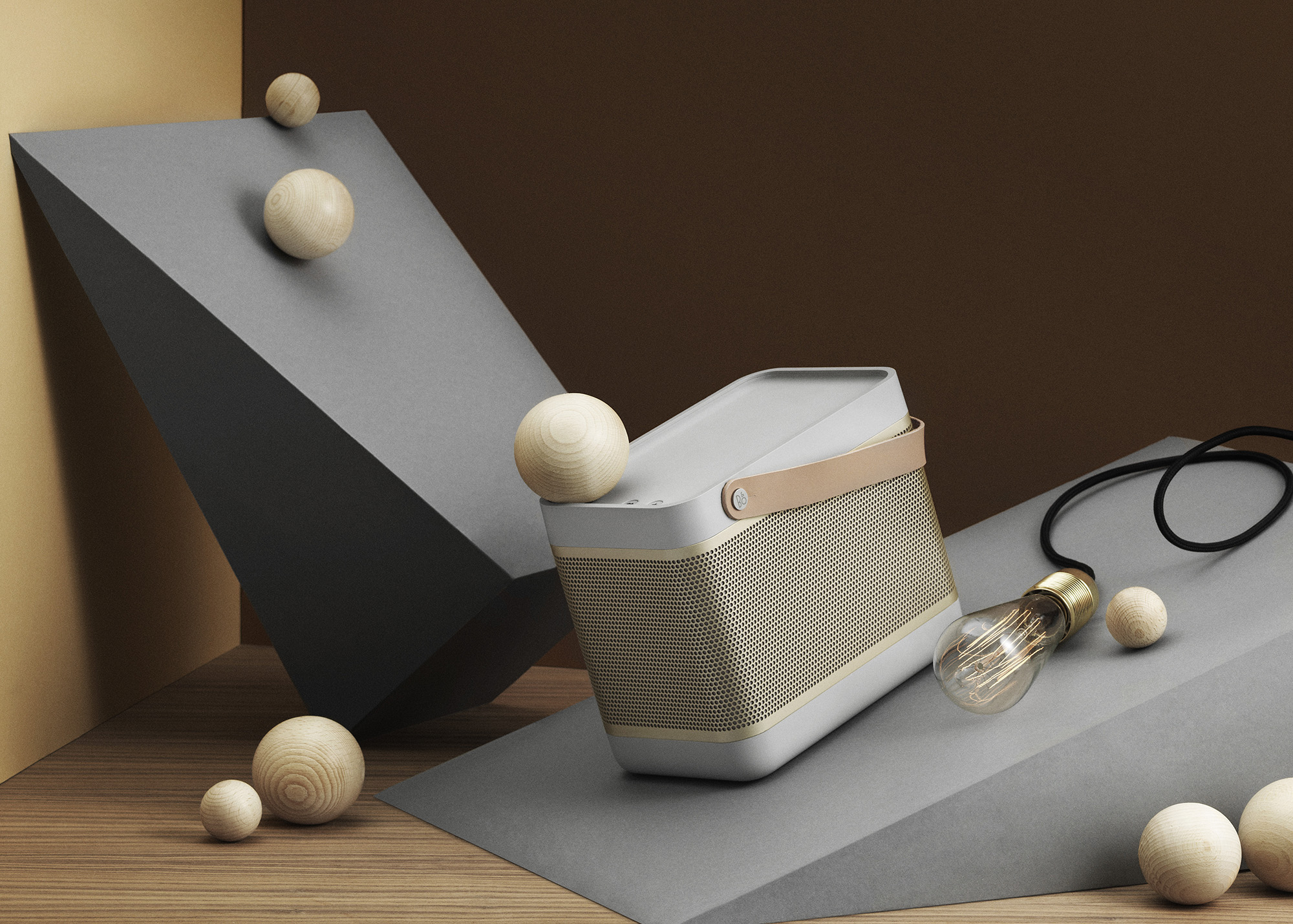 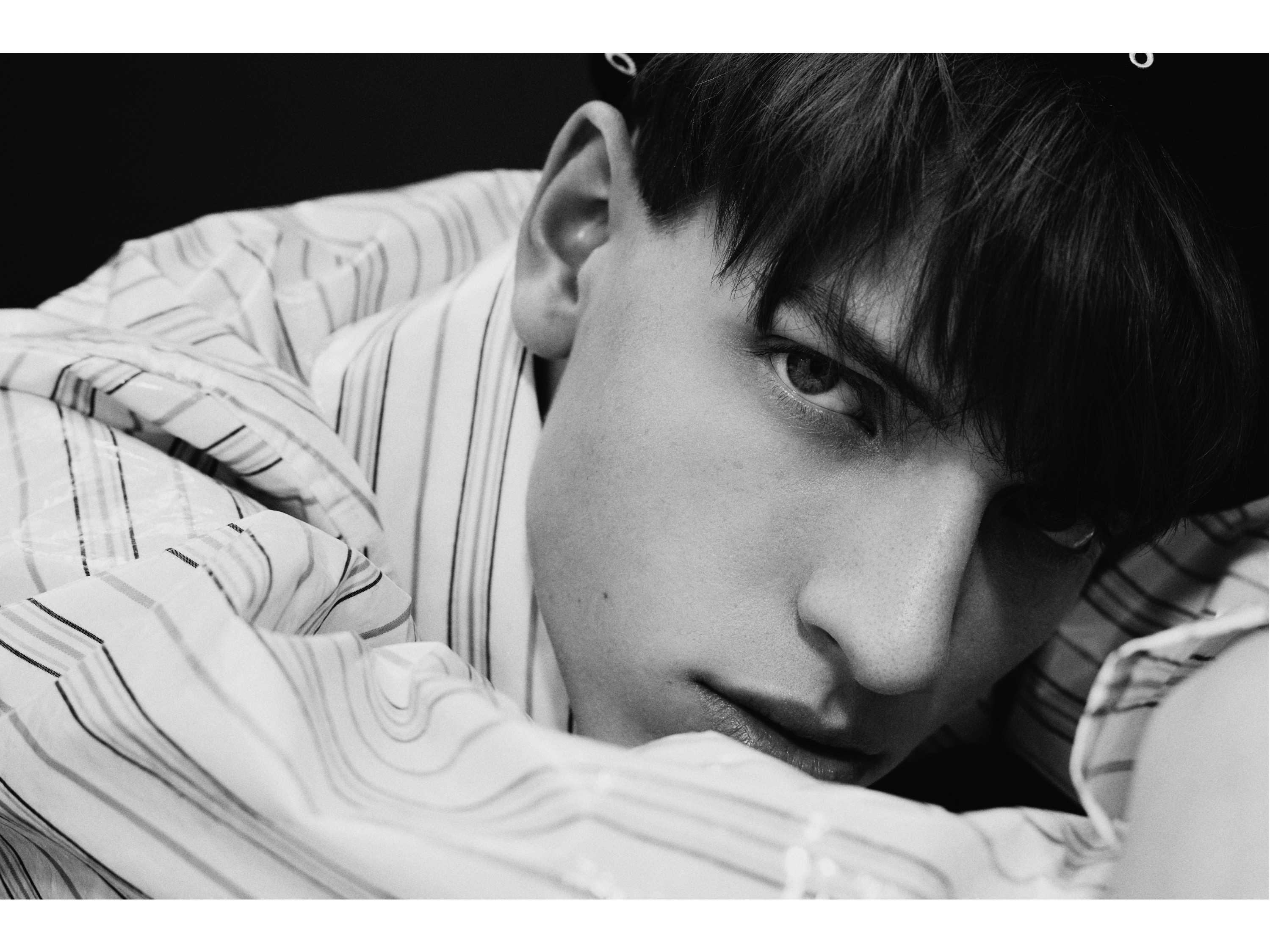 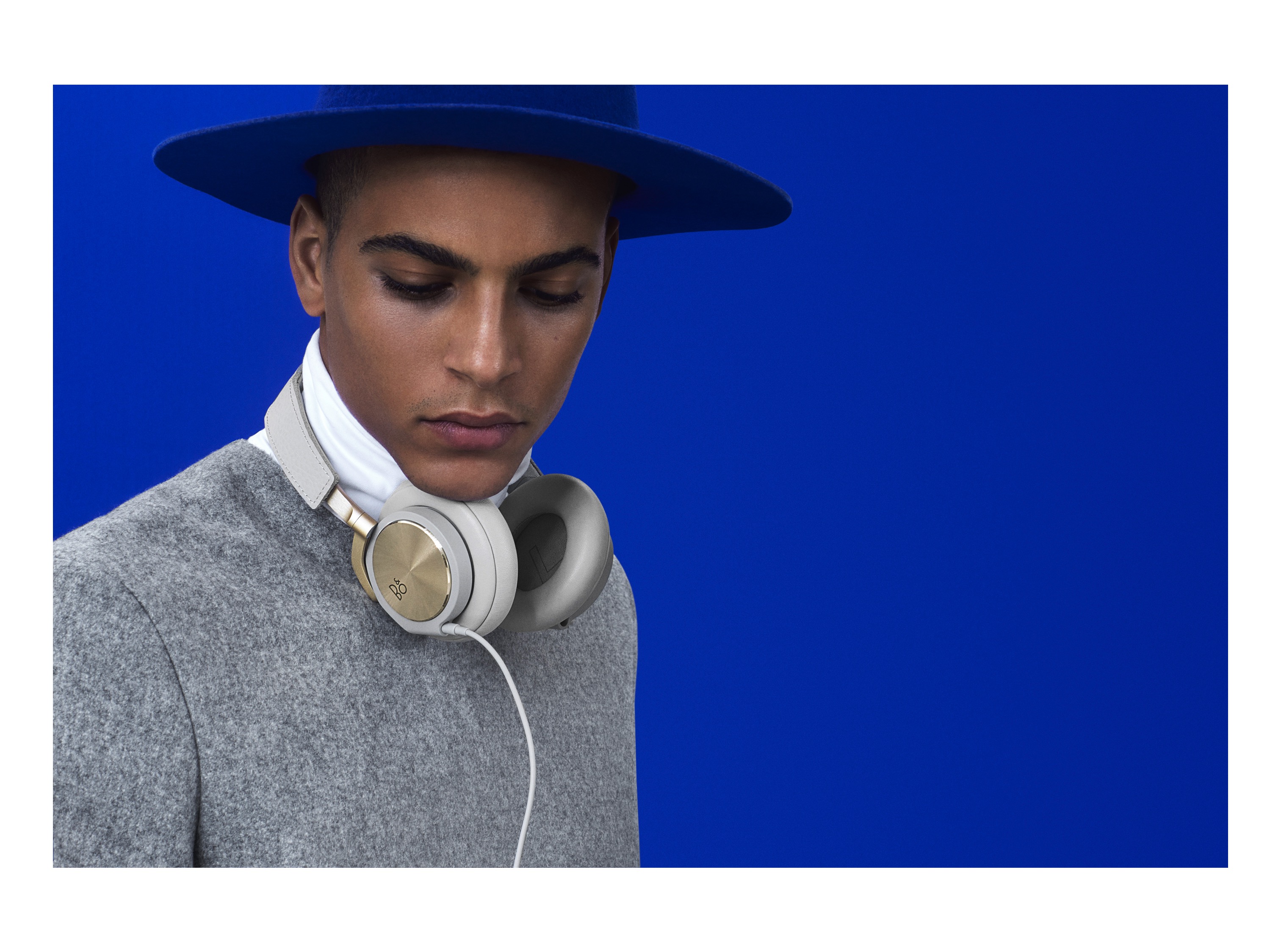 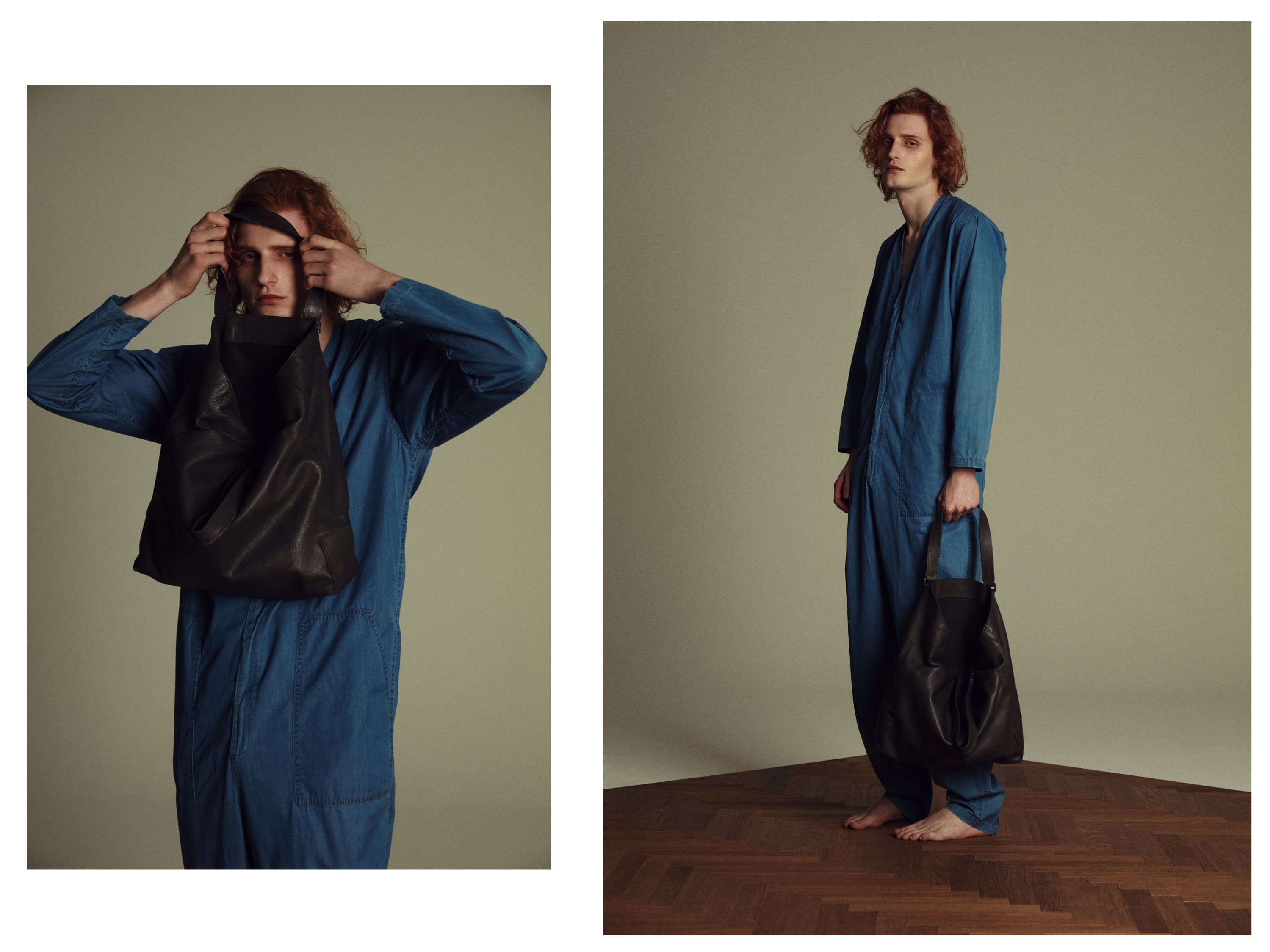 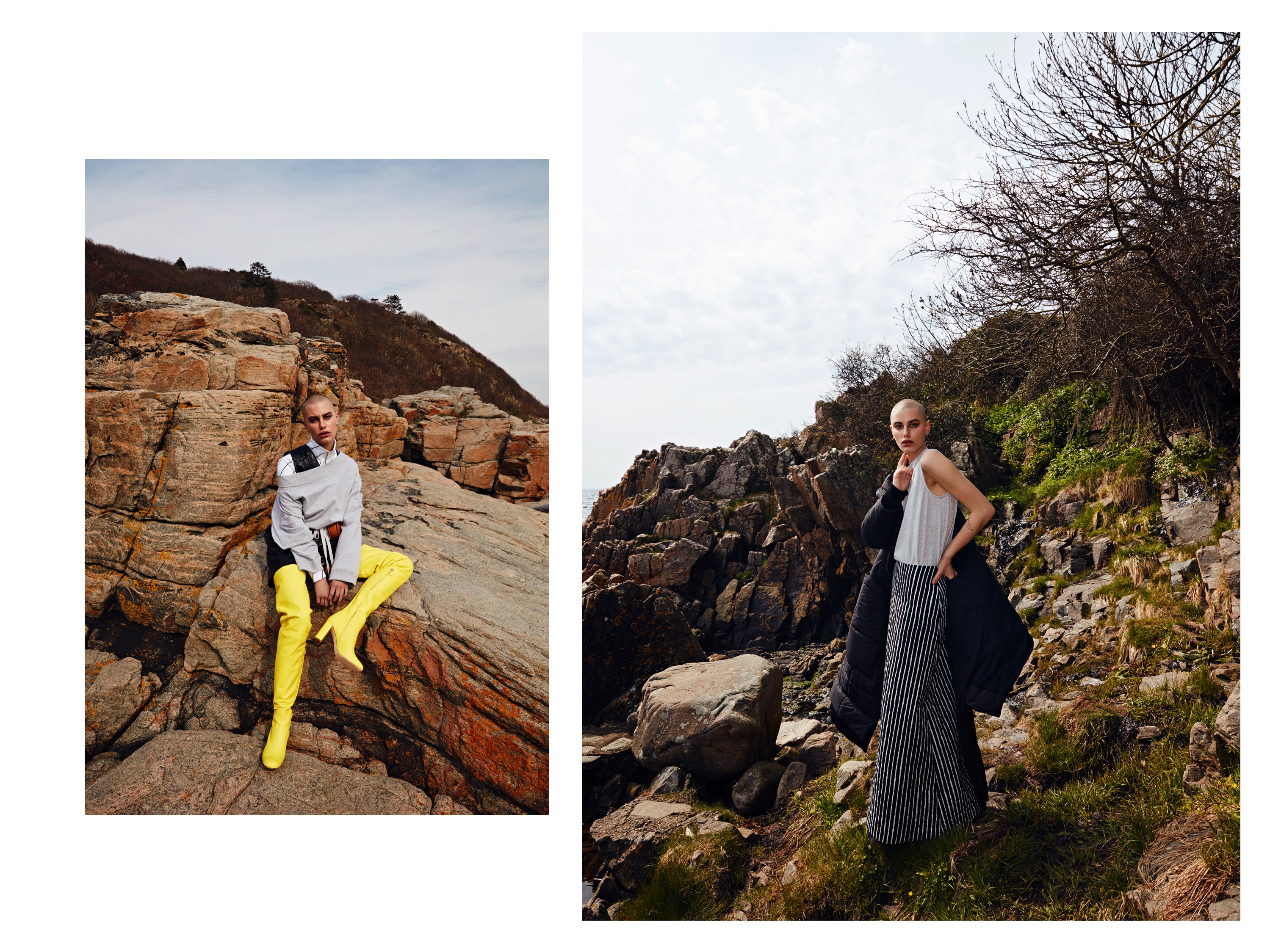 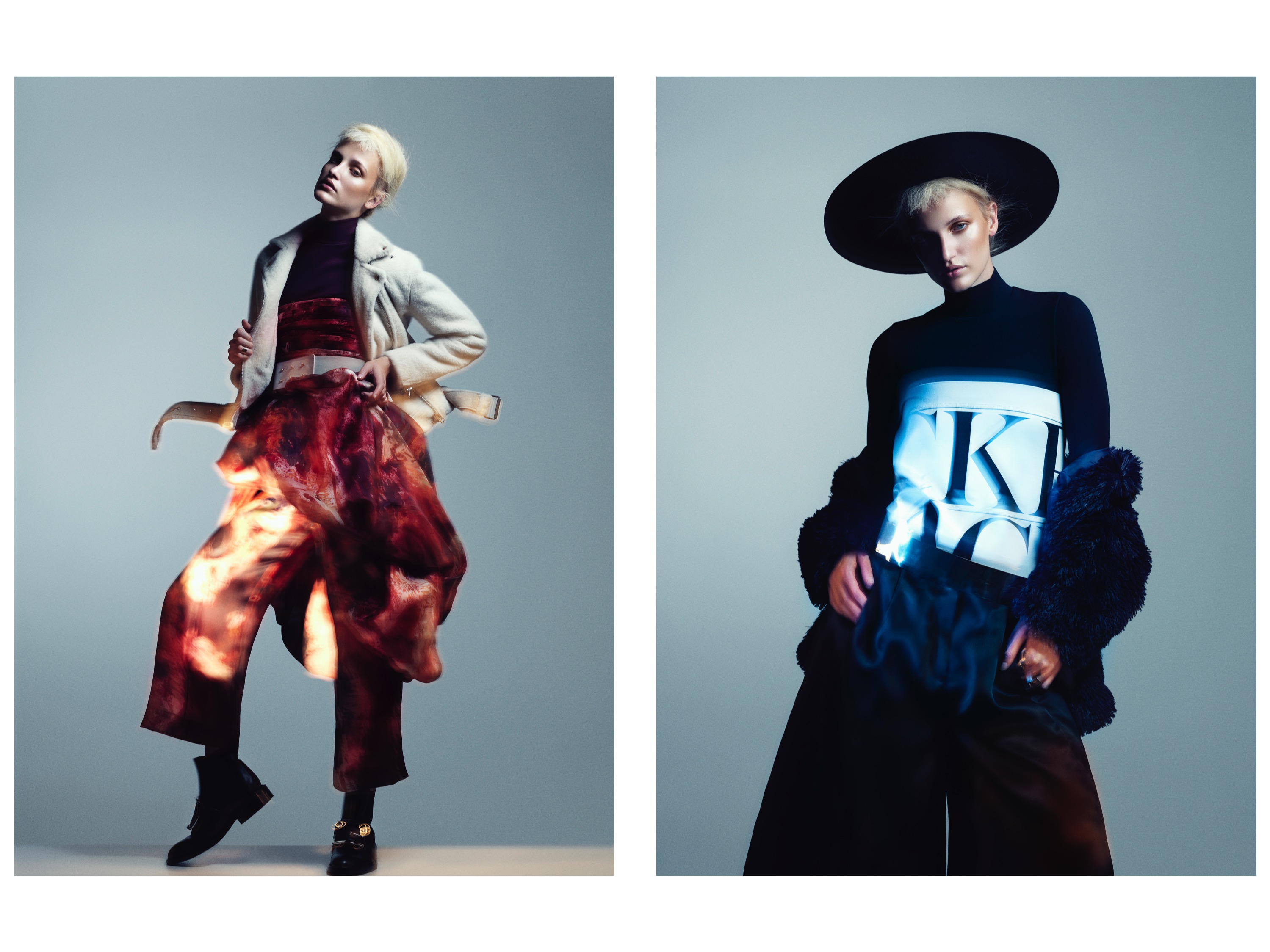 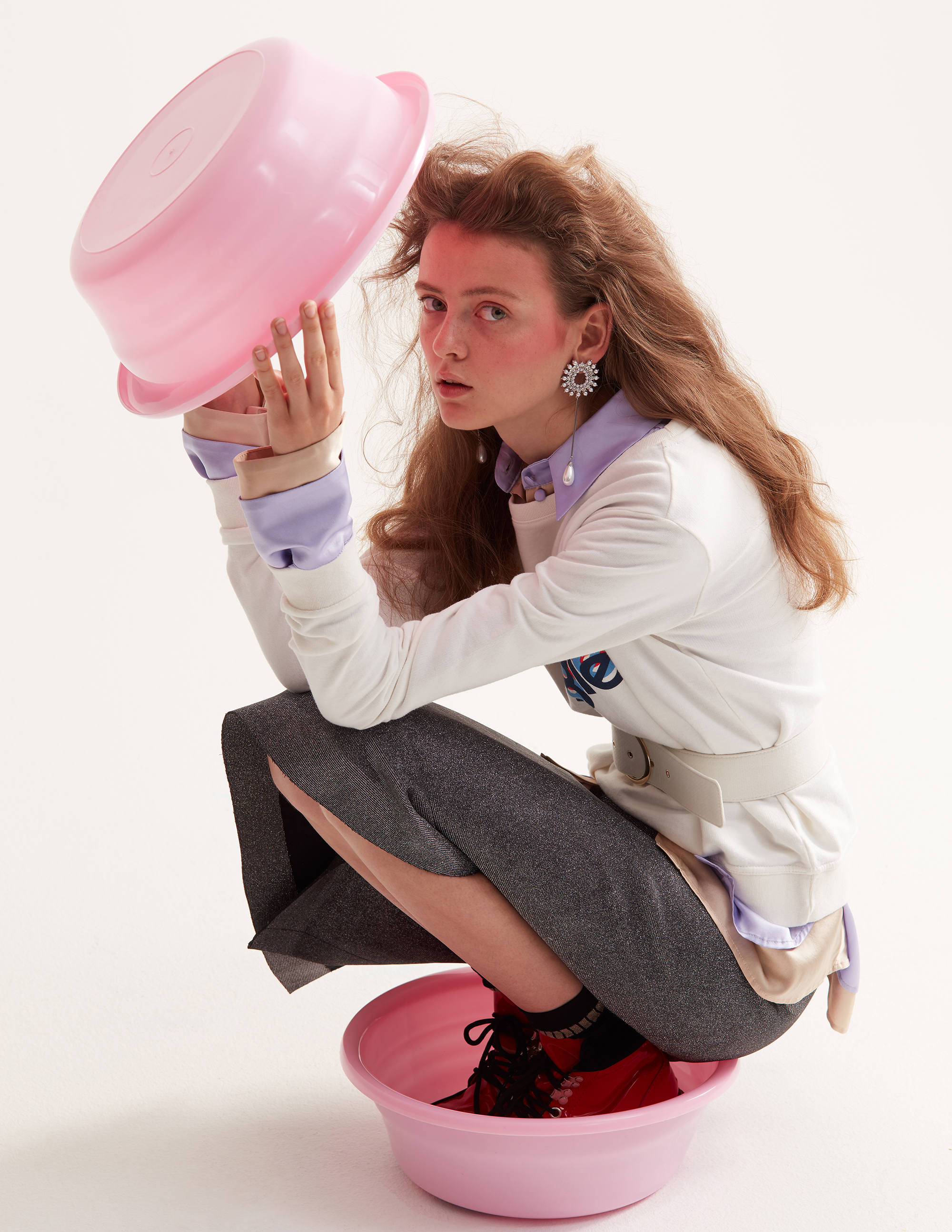