JU & KE is a design studio in the metropolitan city of Shenzhen, China. The studio specializes in branding, art direction, and graphic design. Their approach towards these specializations is minimalism with a dash of modernity. The idea behind this mixed approach is the need for disruptive art in the design industry. Remember, disruption ignites interest and conversation. Consequently, people examine the designs by JU & KE in detail to help them understand the product and its uses.

Another approach is creating something that reflects the experiences of the targeted customers. Current and potential clients identify with the brand in question when JU & KE pursues this approach. Lastly, simplicity and elegance are some of the goals that are dear to the founder of this studio. 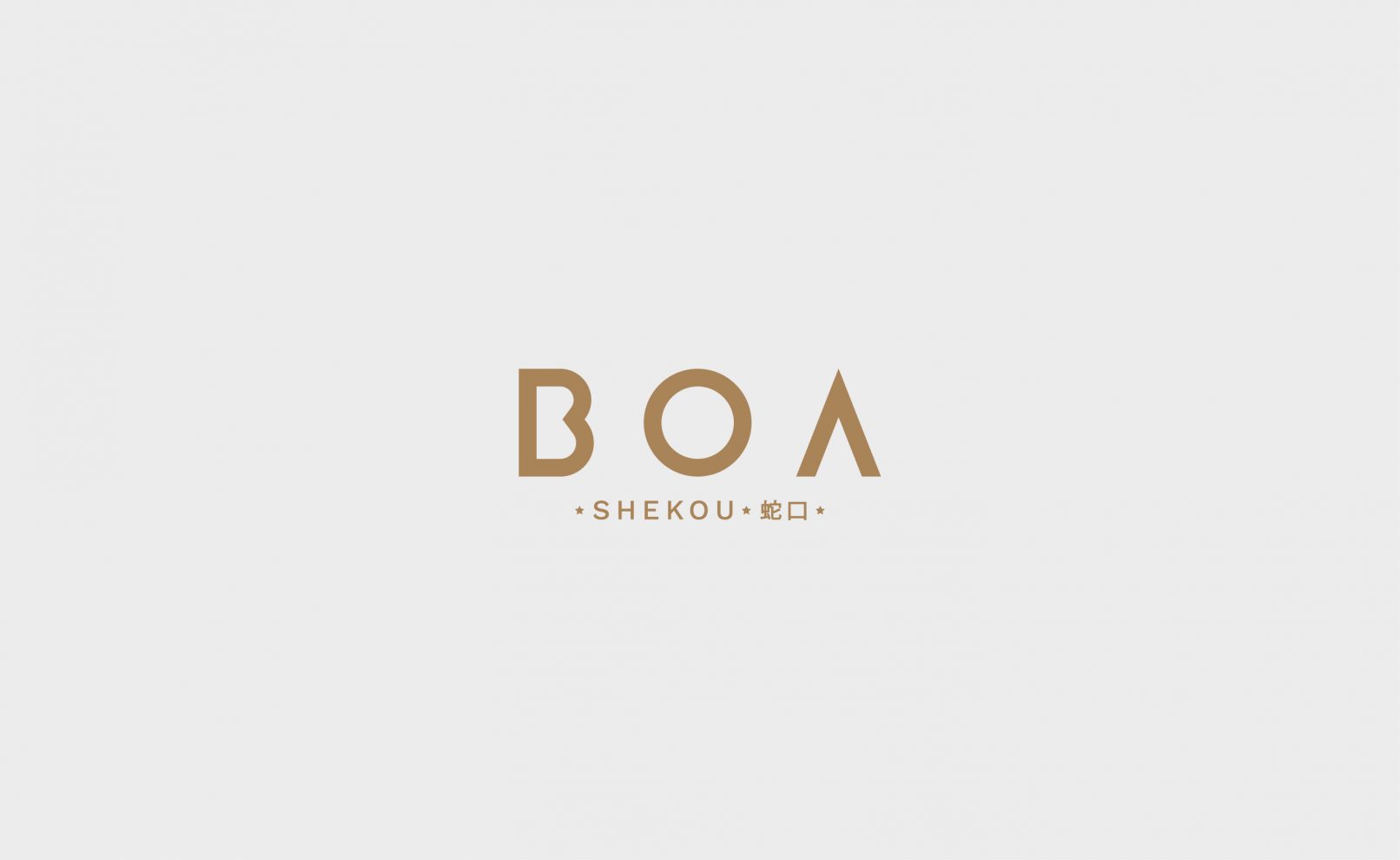 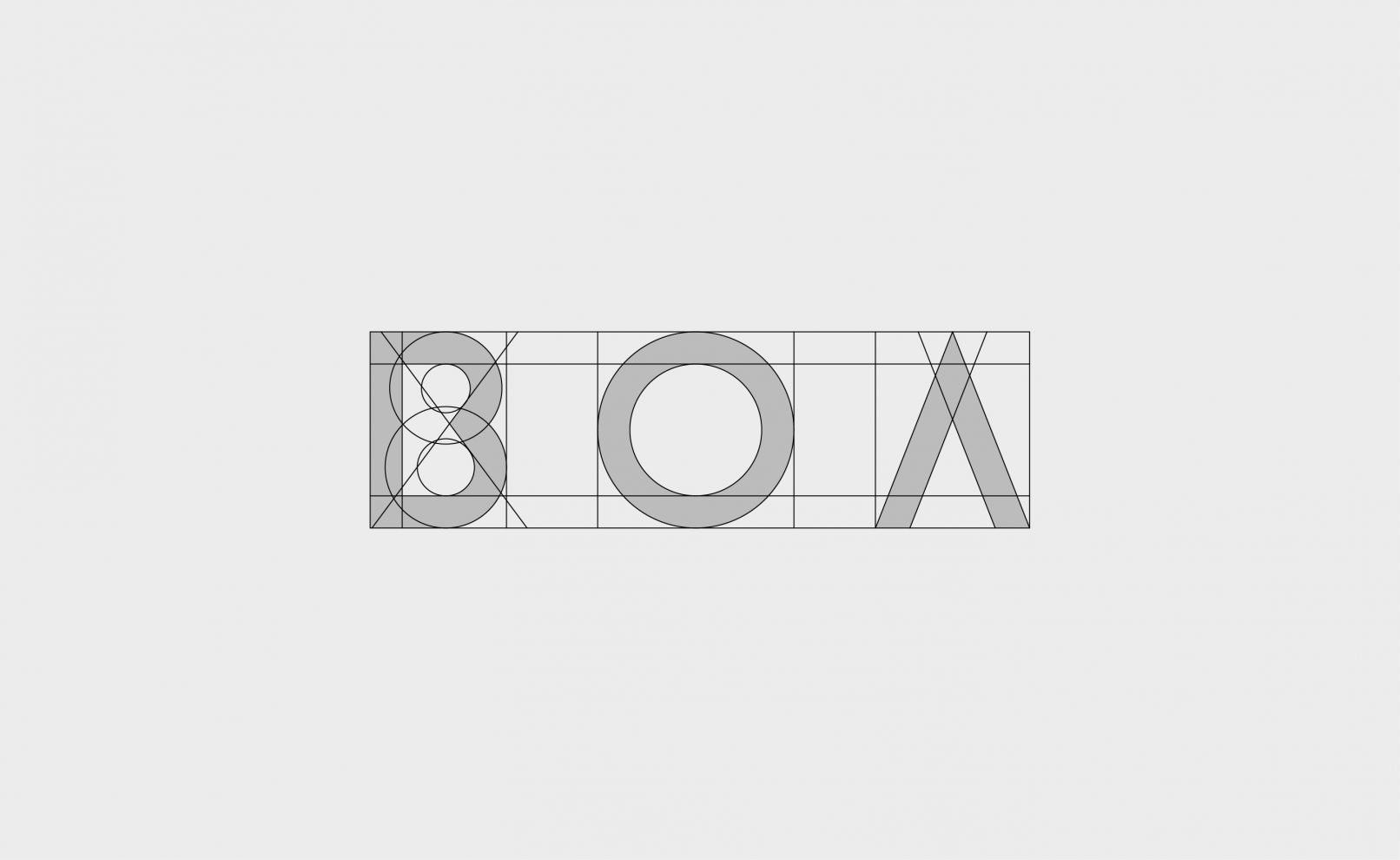 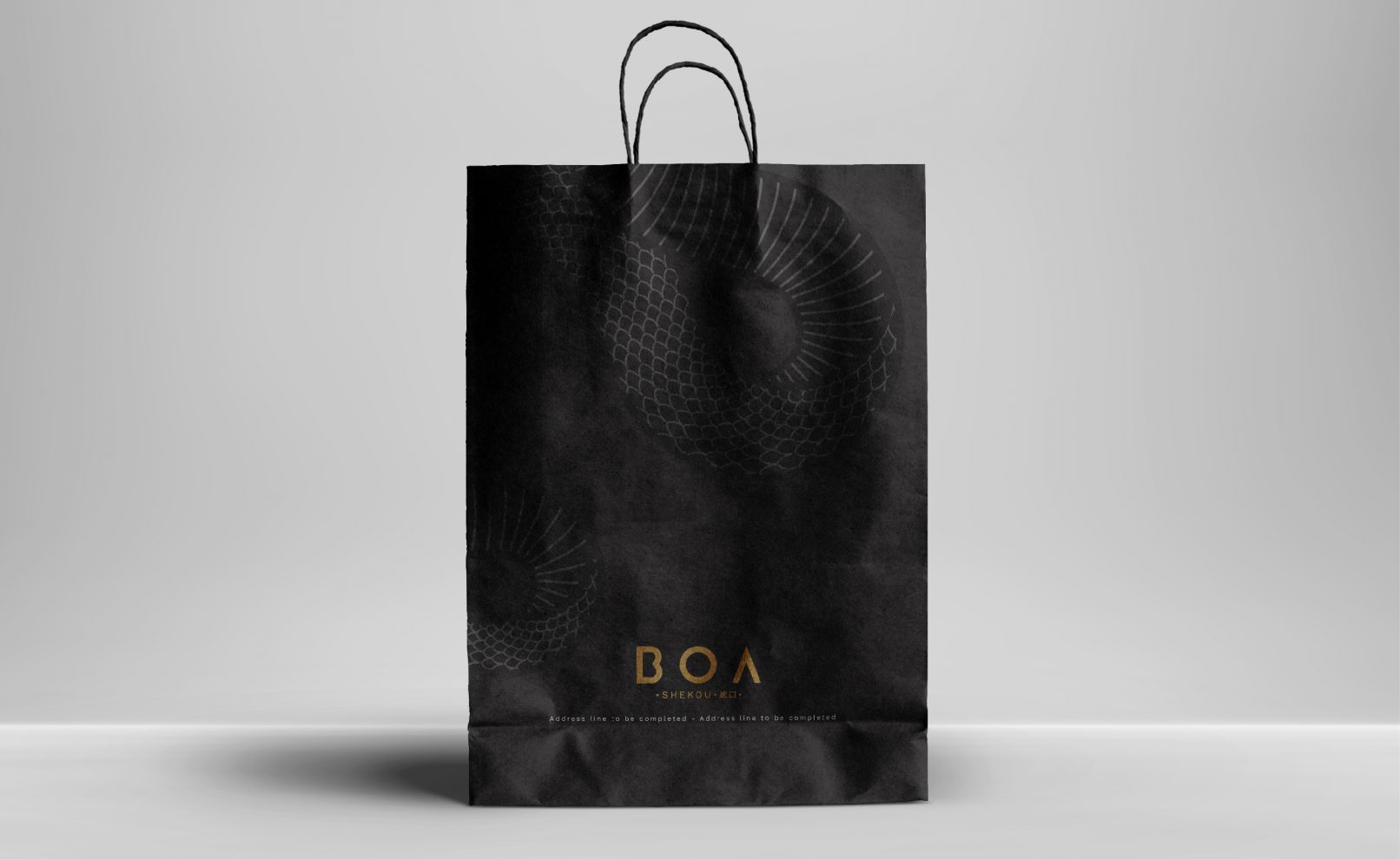 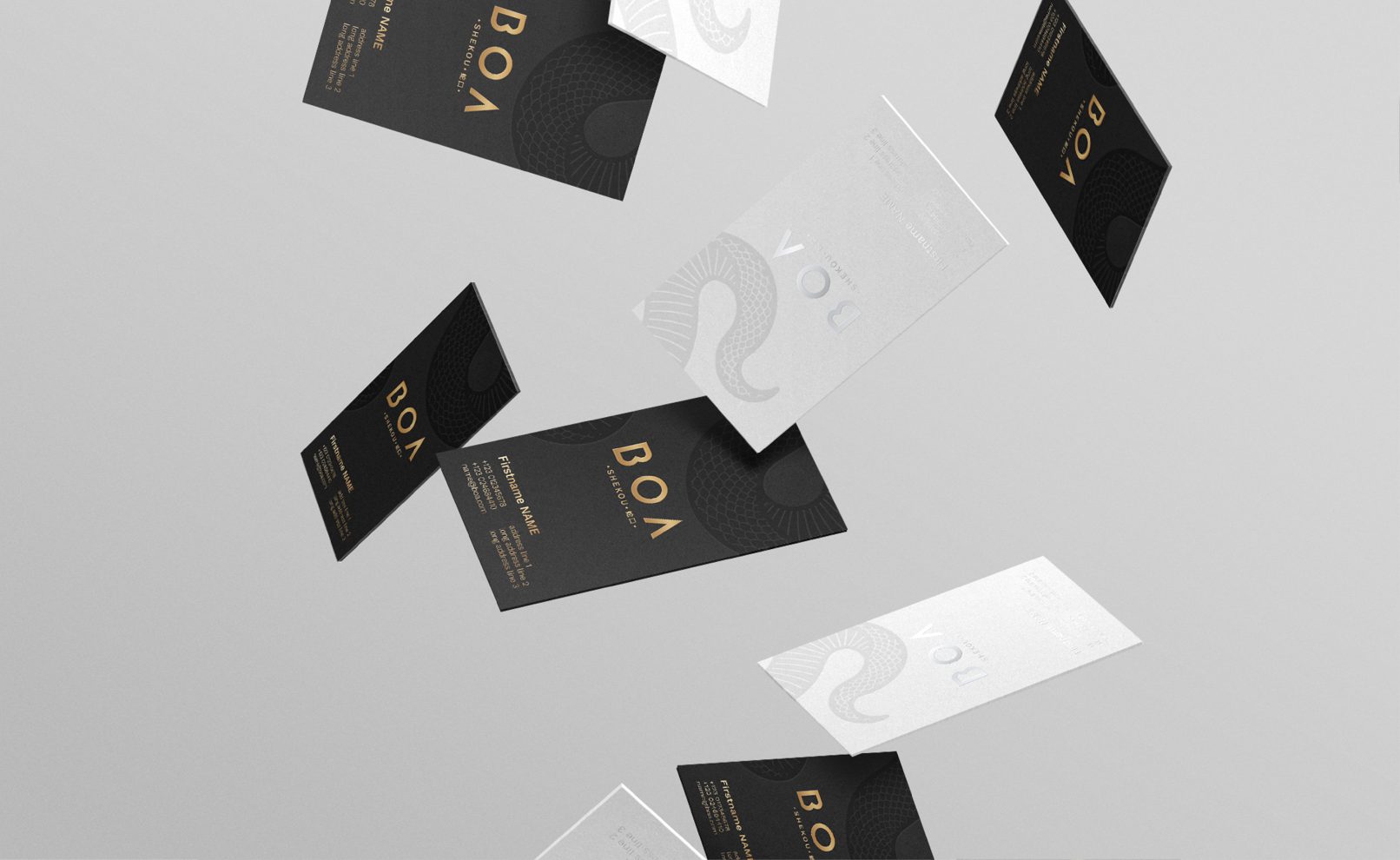 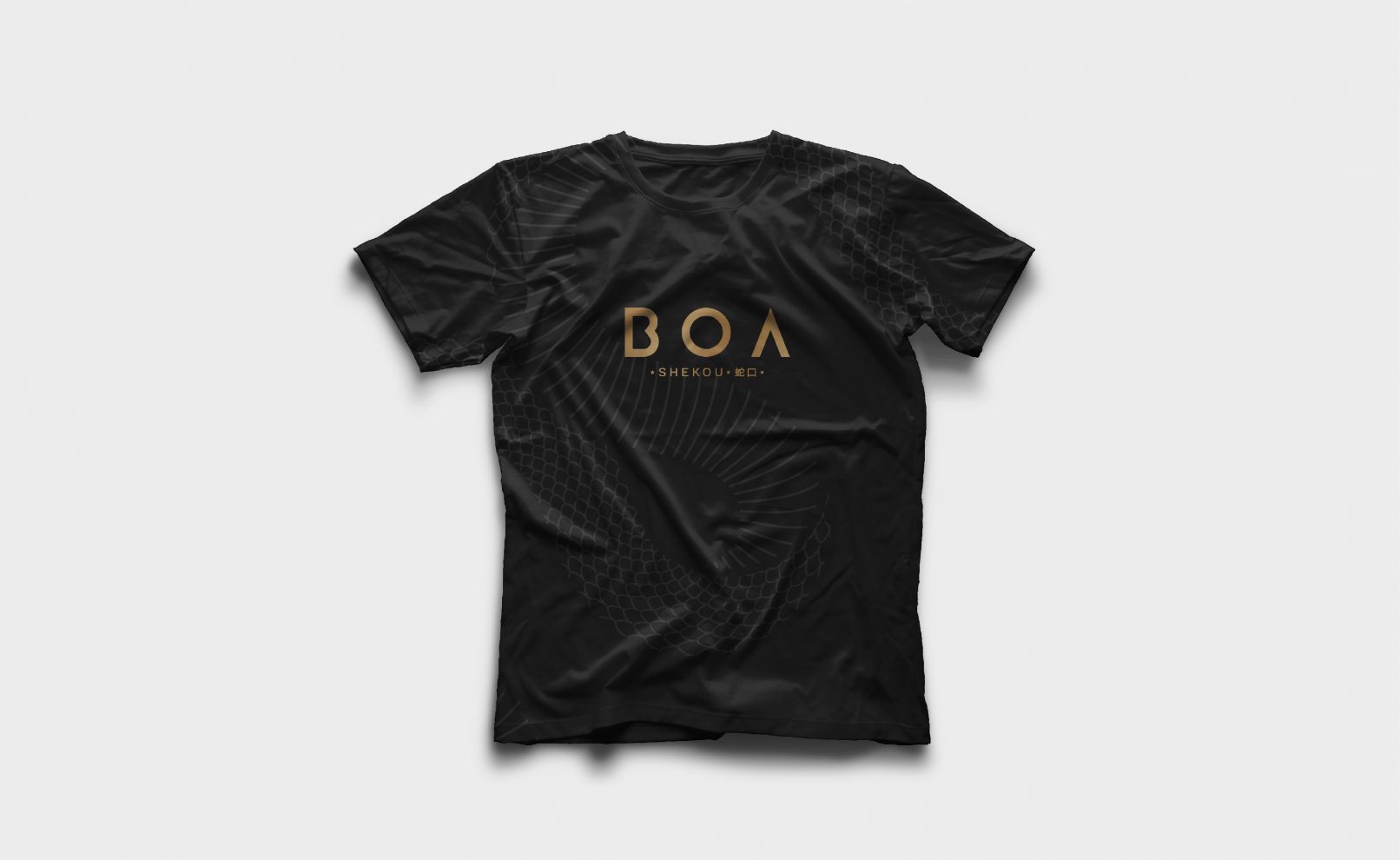 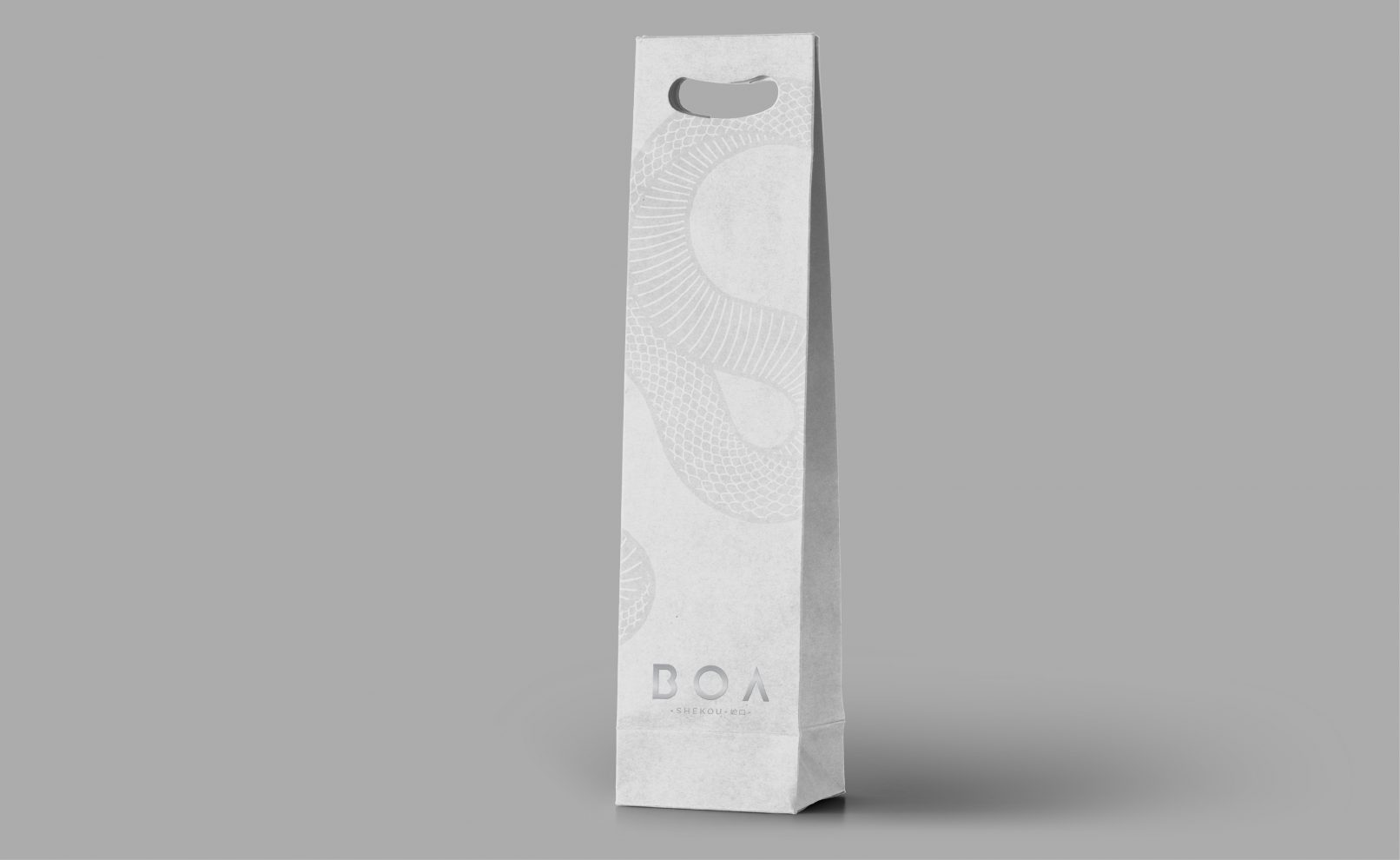 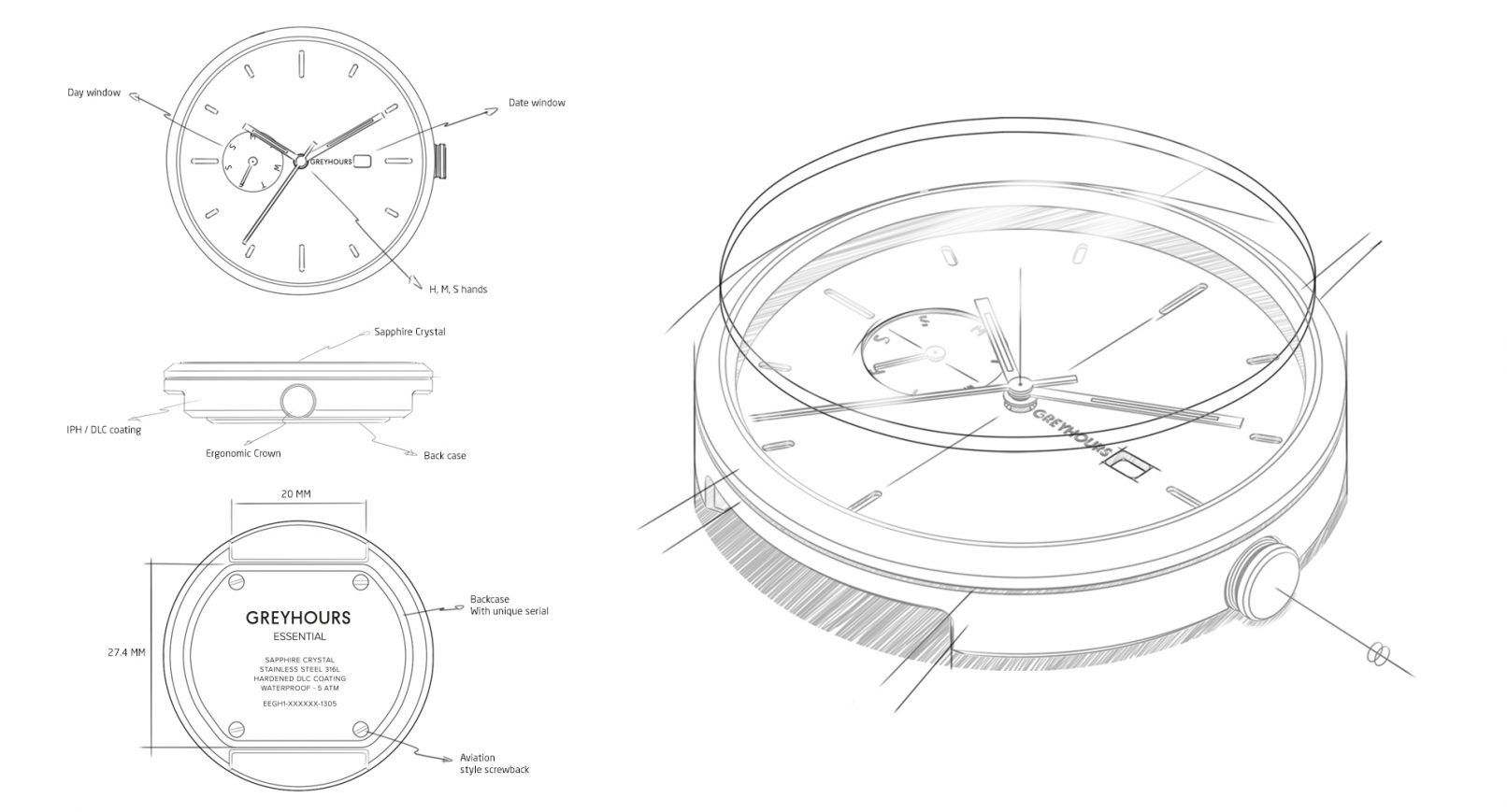 The founders of this studio come from Europe. More specifically, Julien Guenning comes from Belgium while Christophe Branchu comes from France. Surprisingly, Guenning lived in France for much of his life, but he graduated from a Swiss design center in 2010. The name of this center is Athenaeum. Branchu graduated from a design school as well, but it was French one known as École de design Nantes Atlantique. 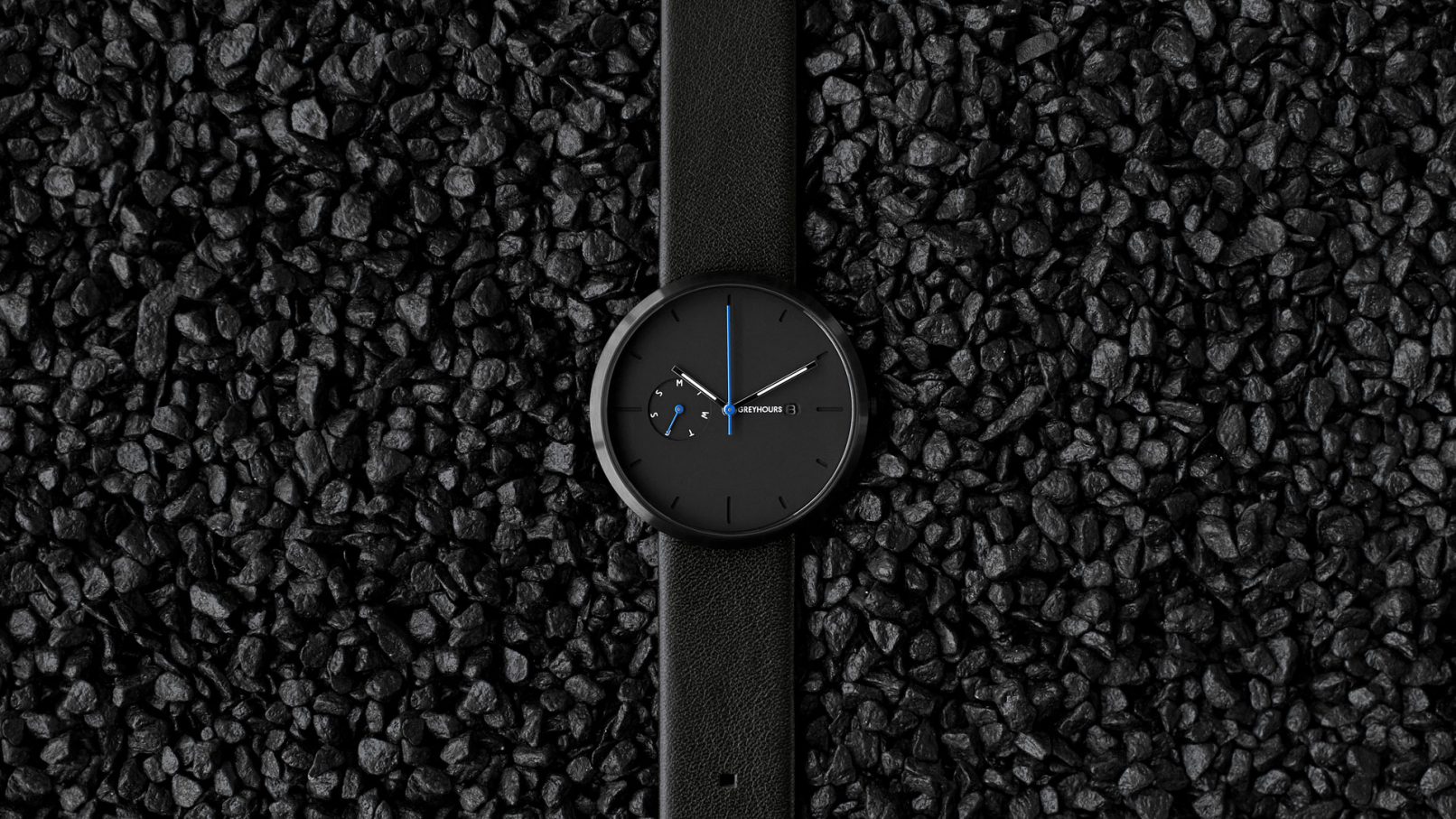 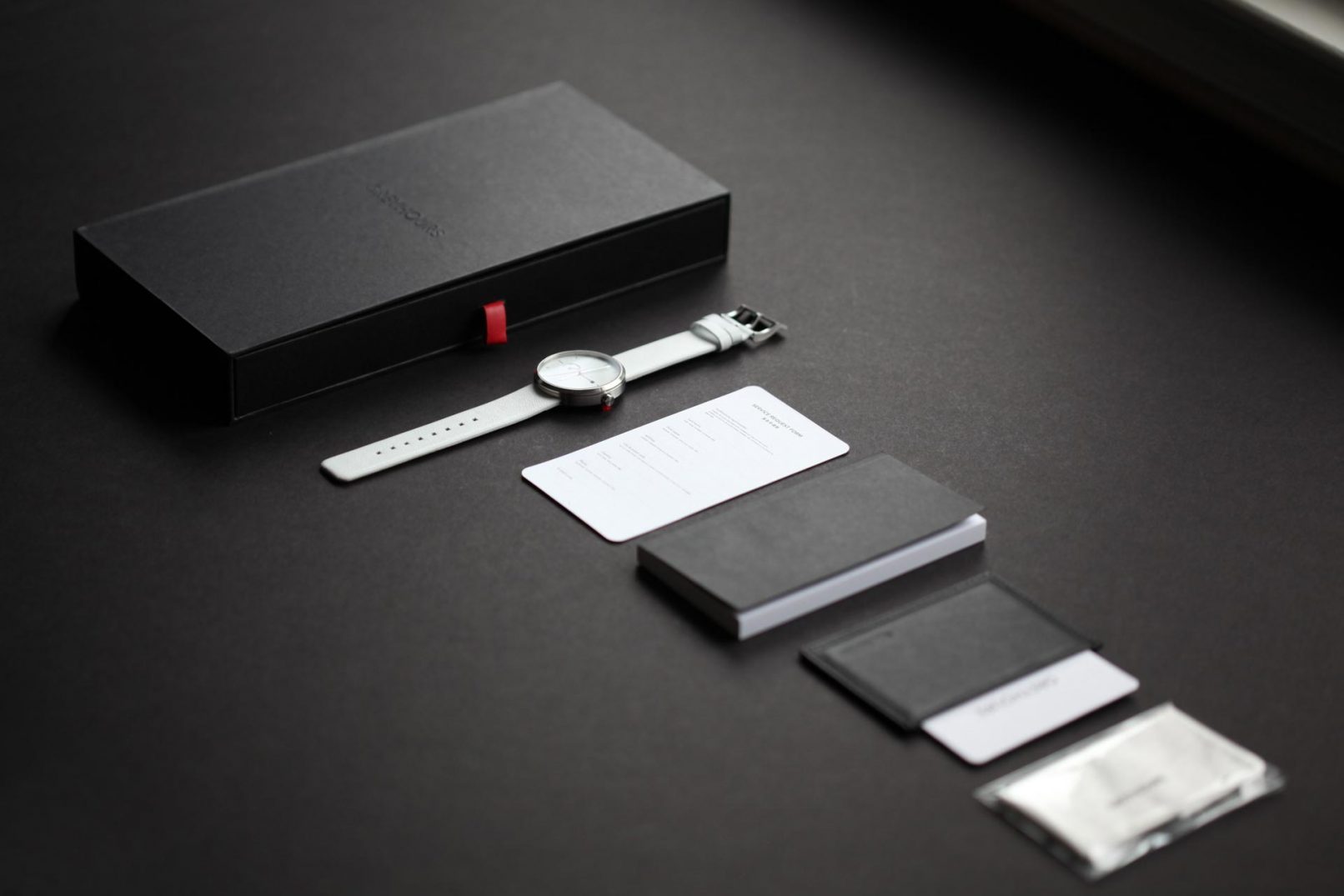 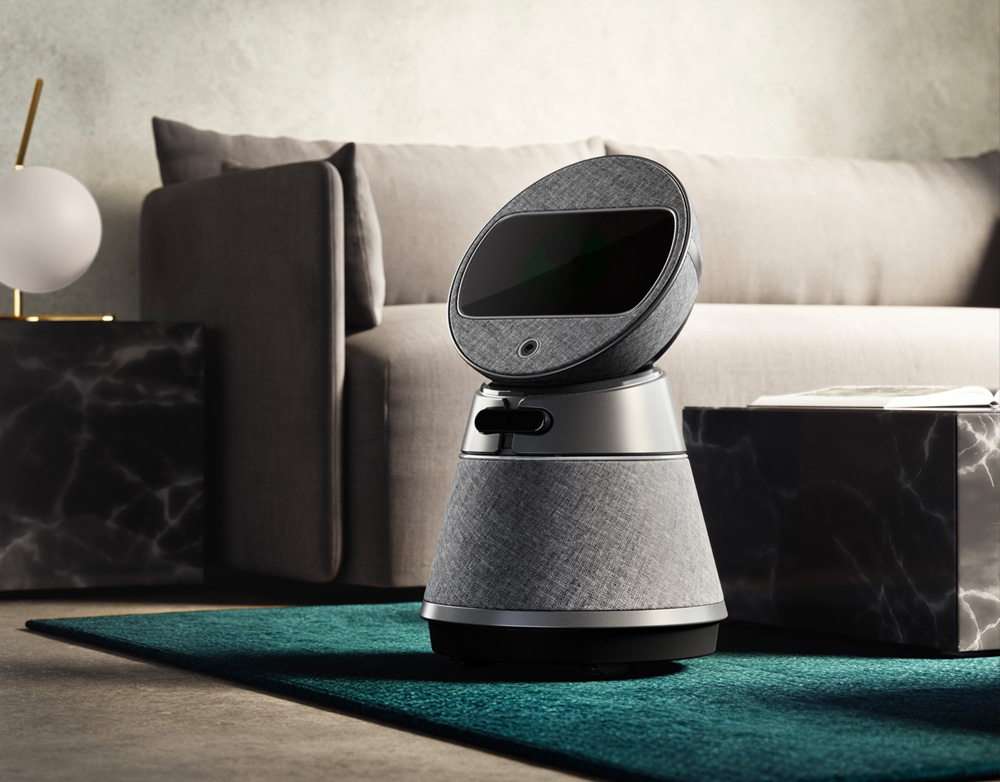 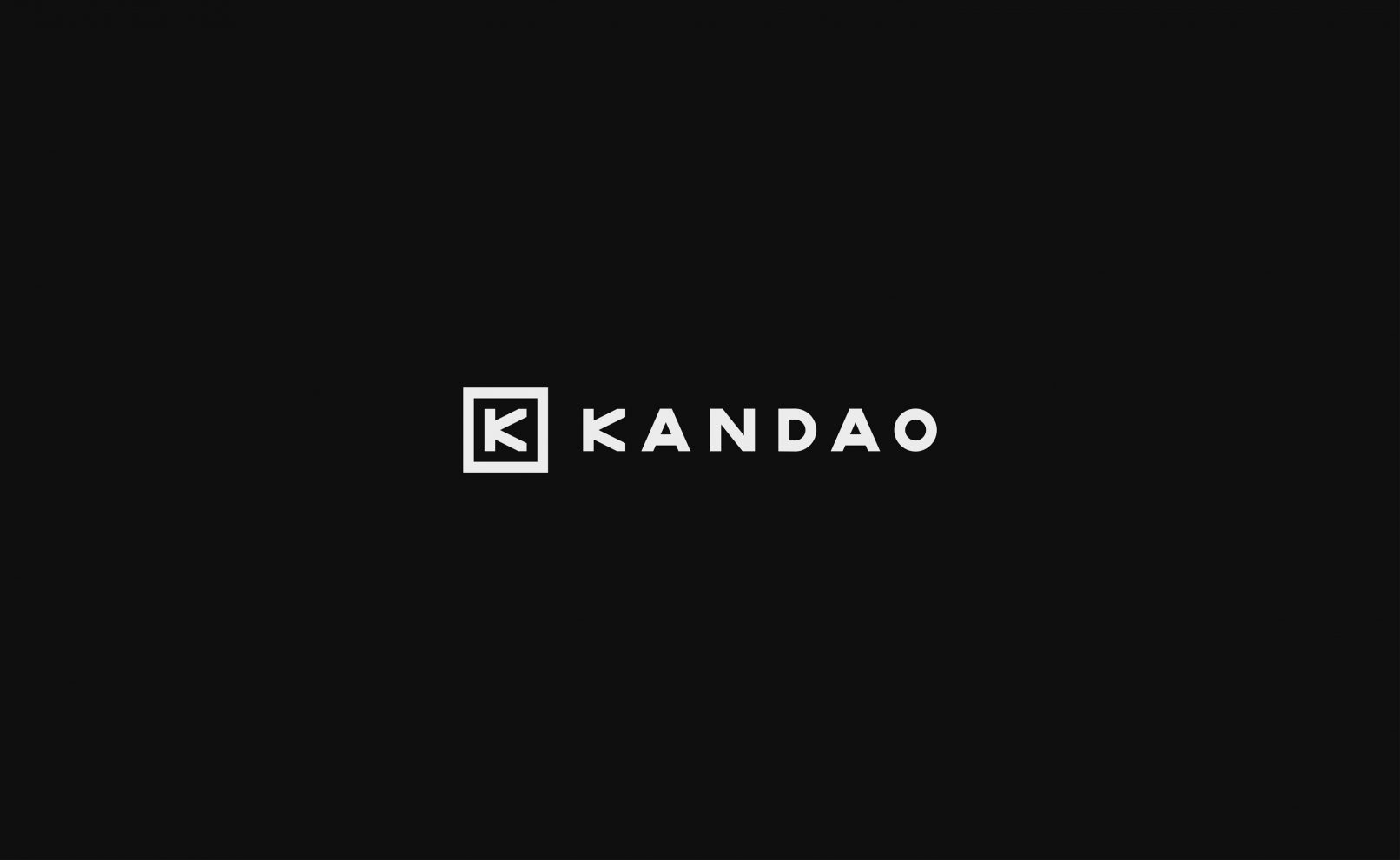 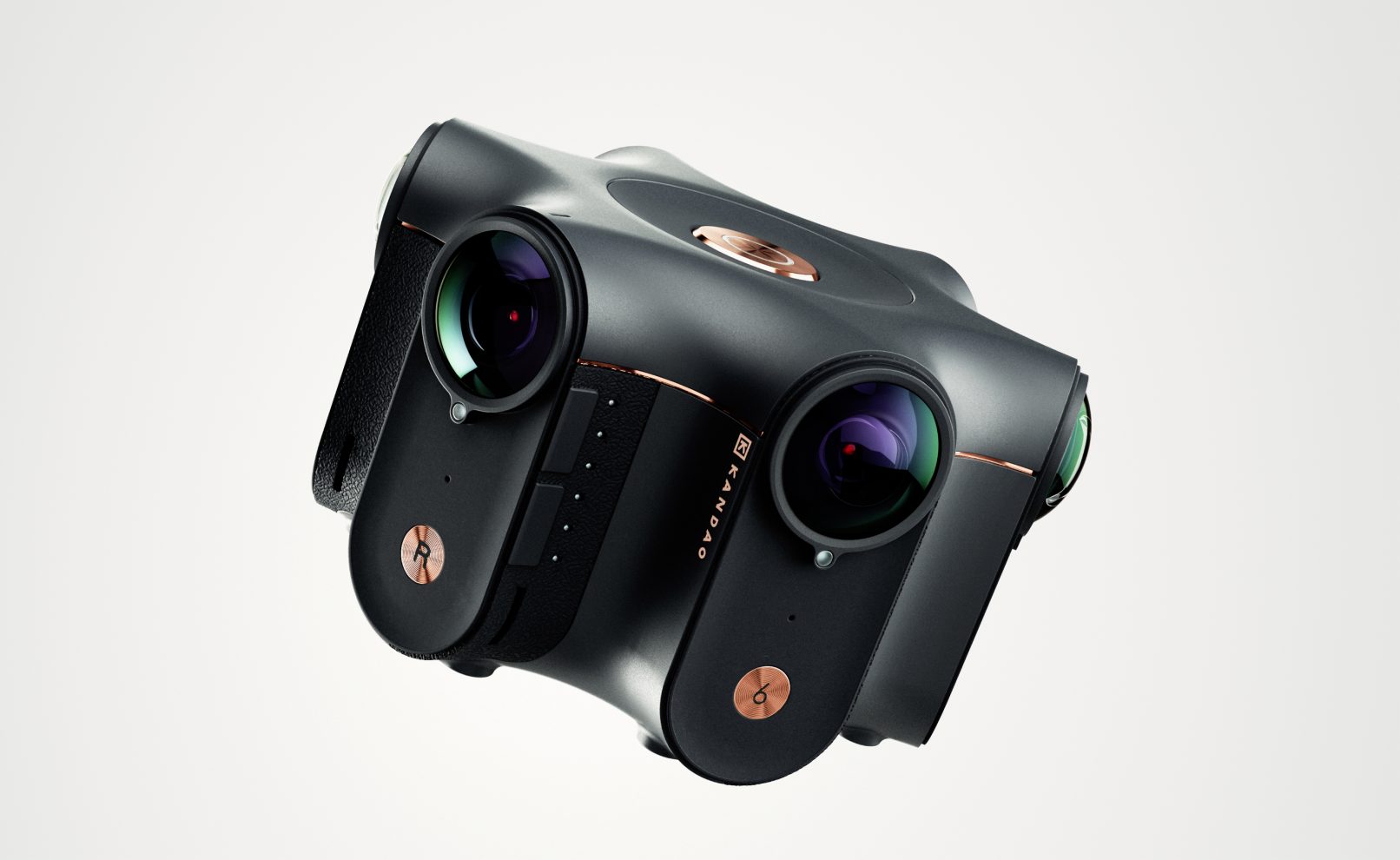 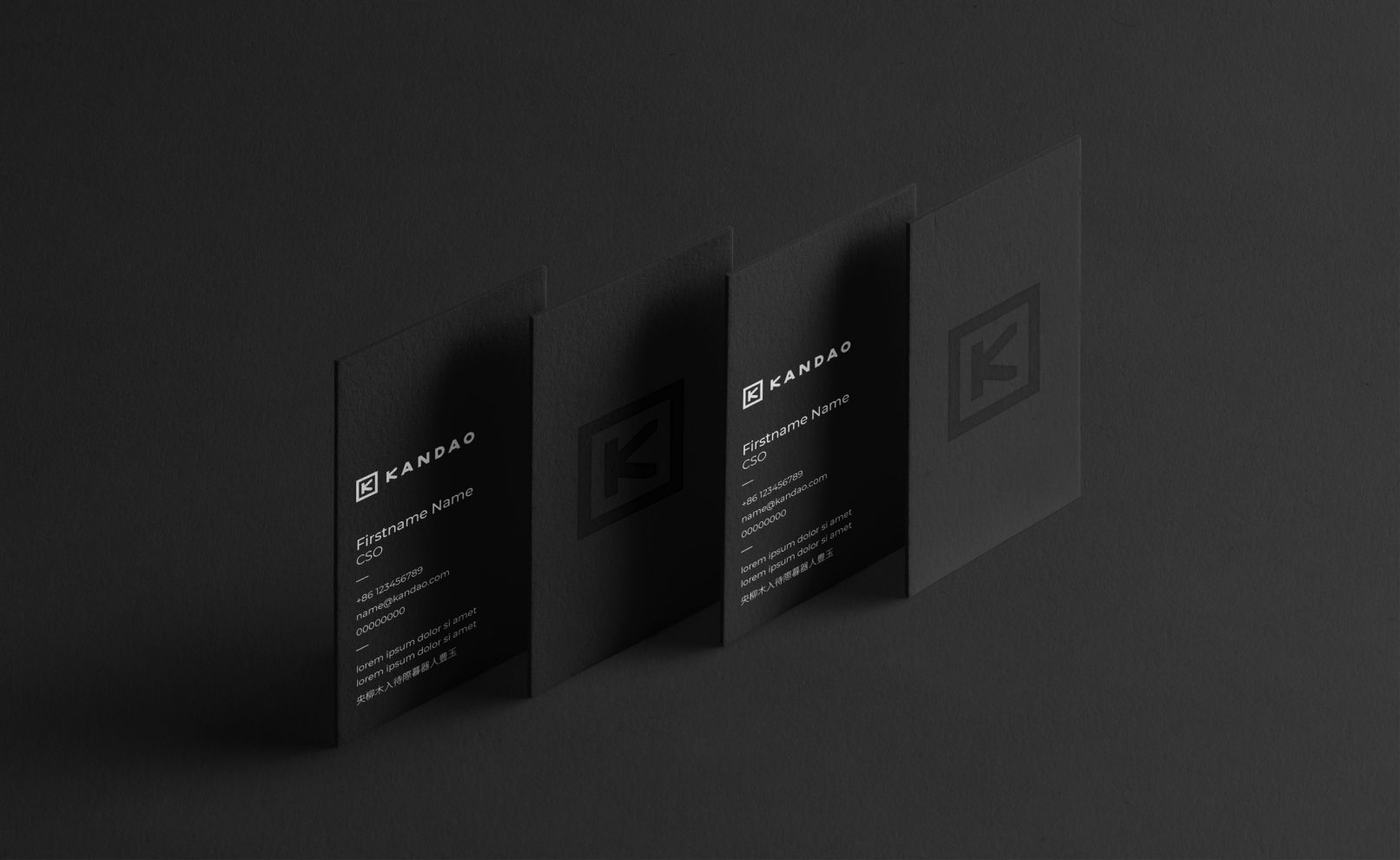 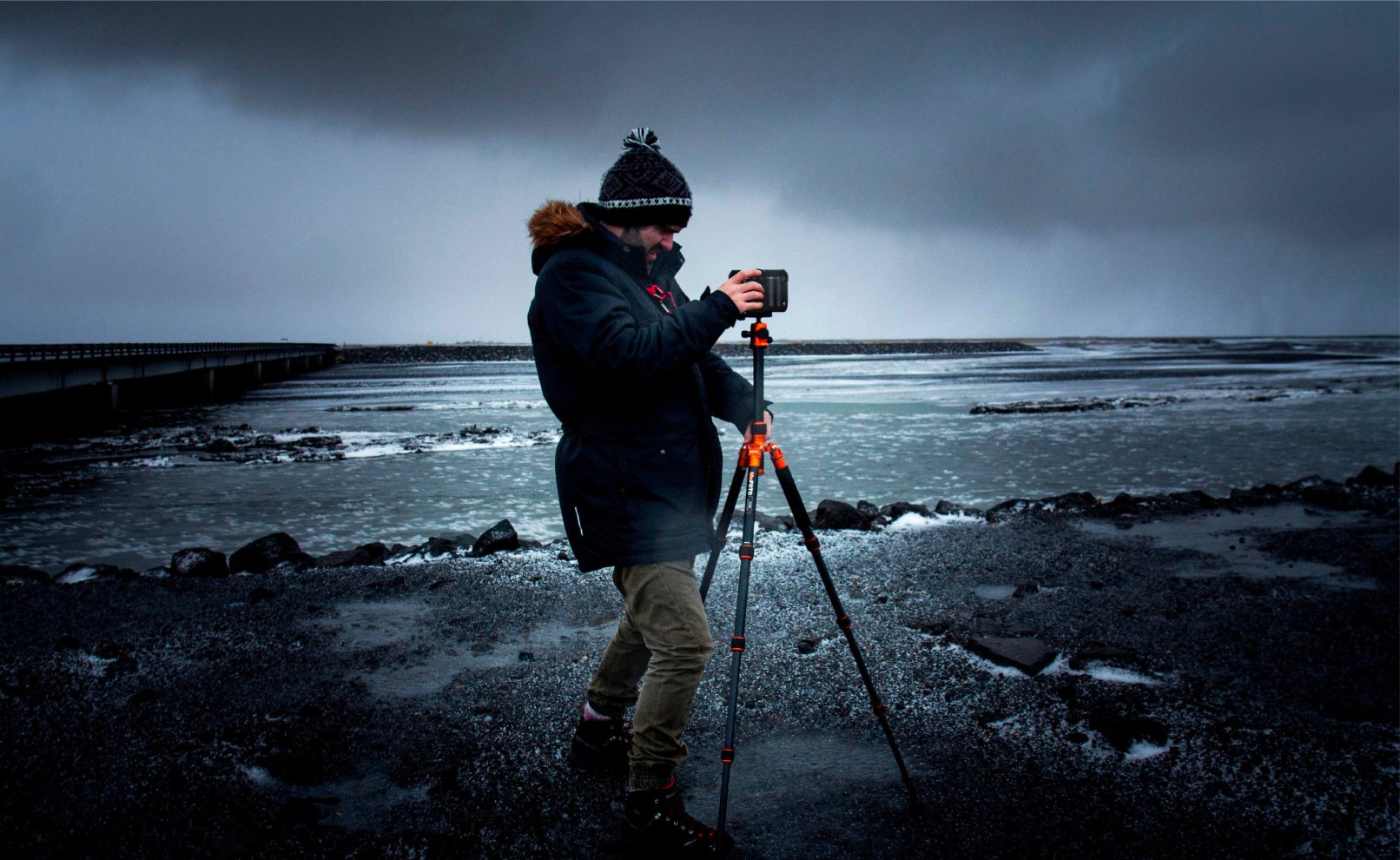 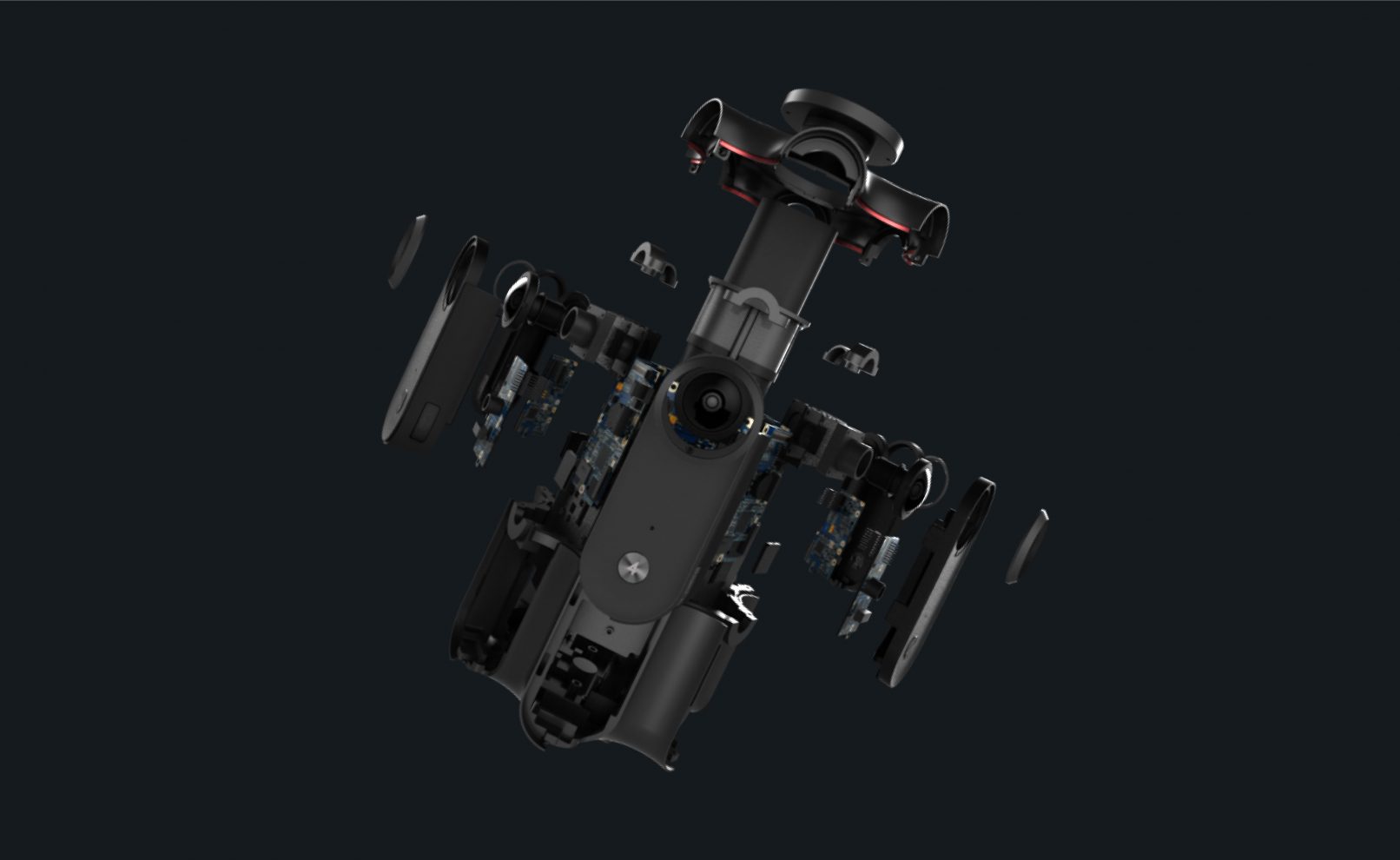 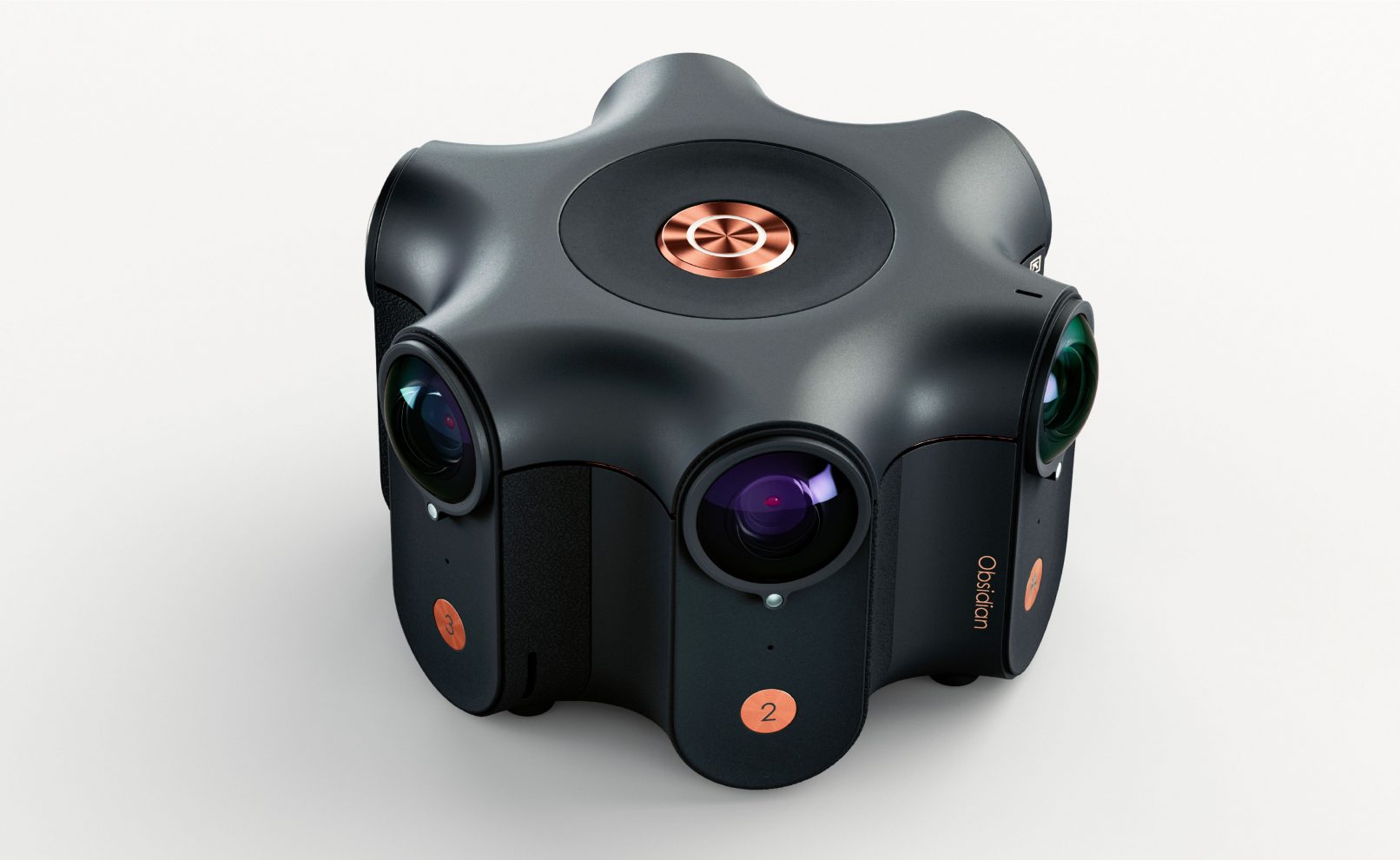 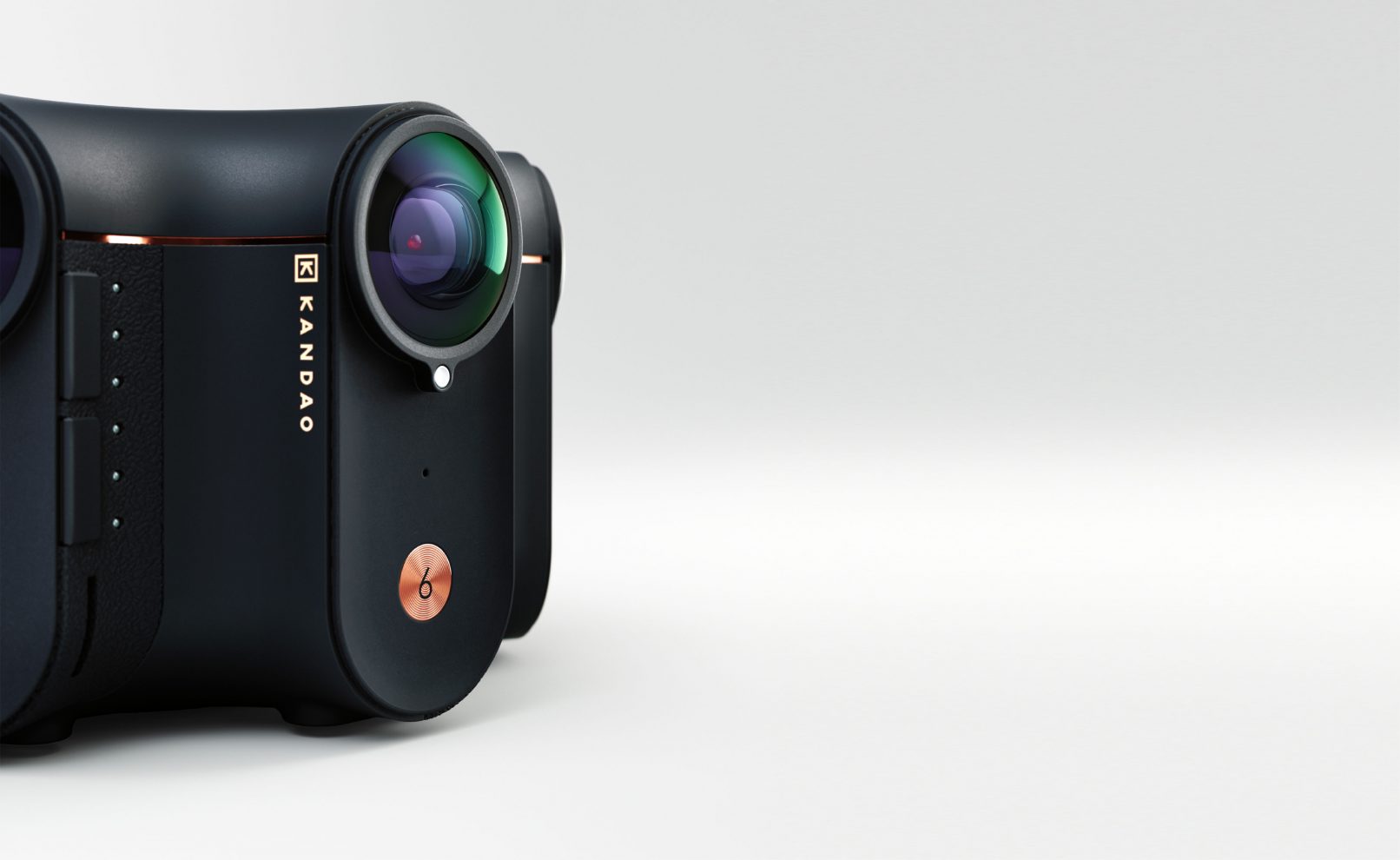 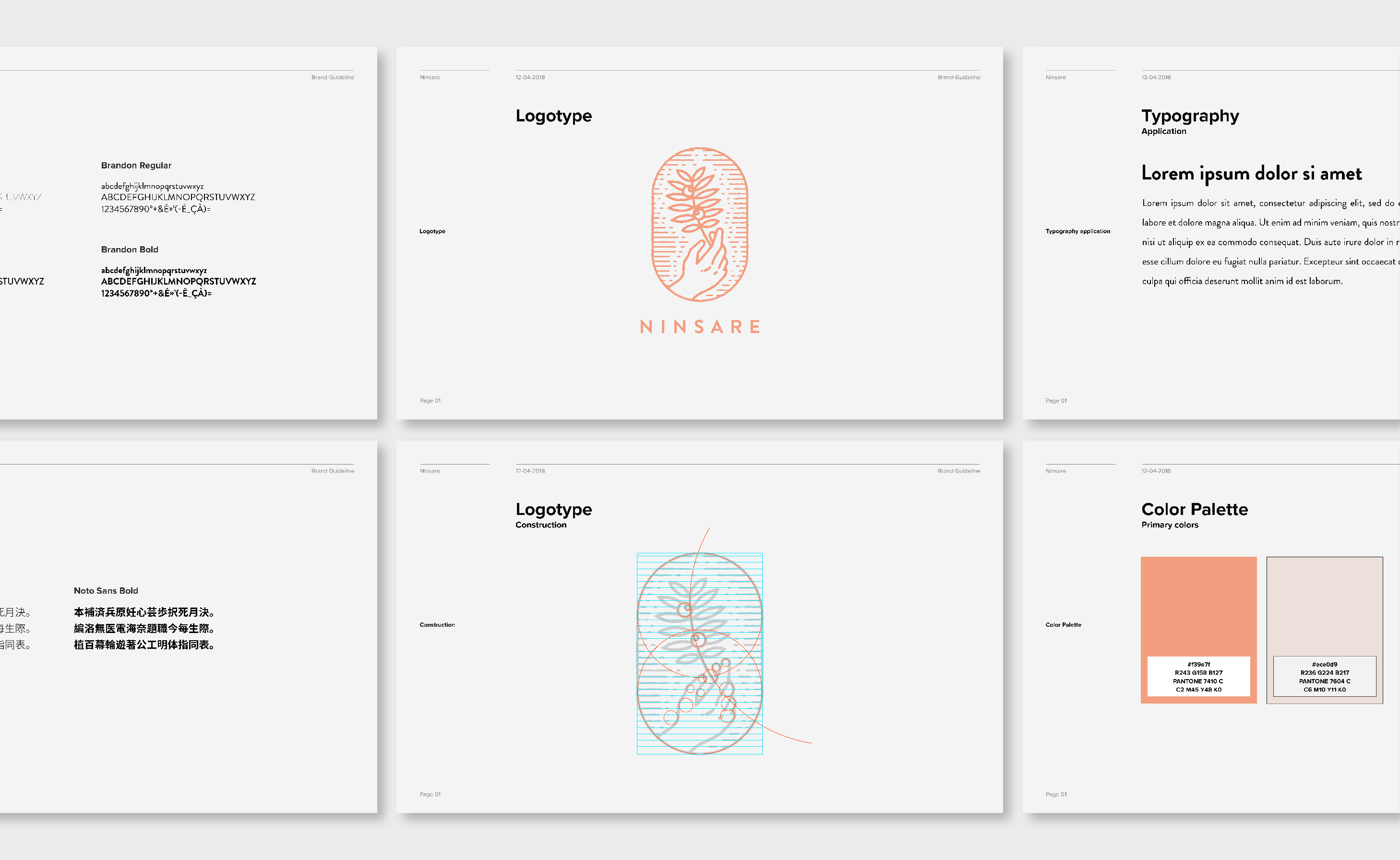 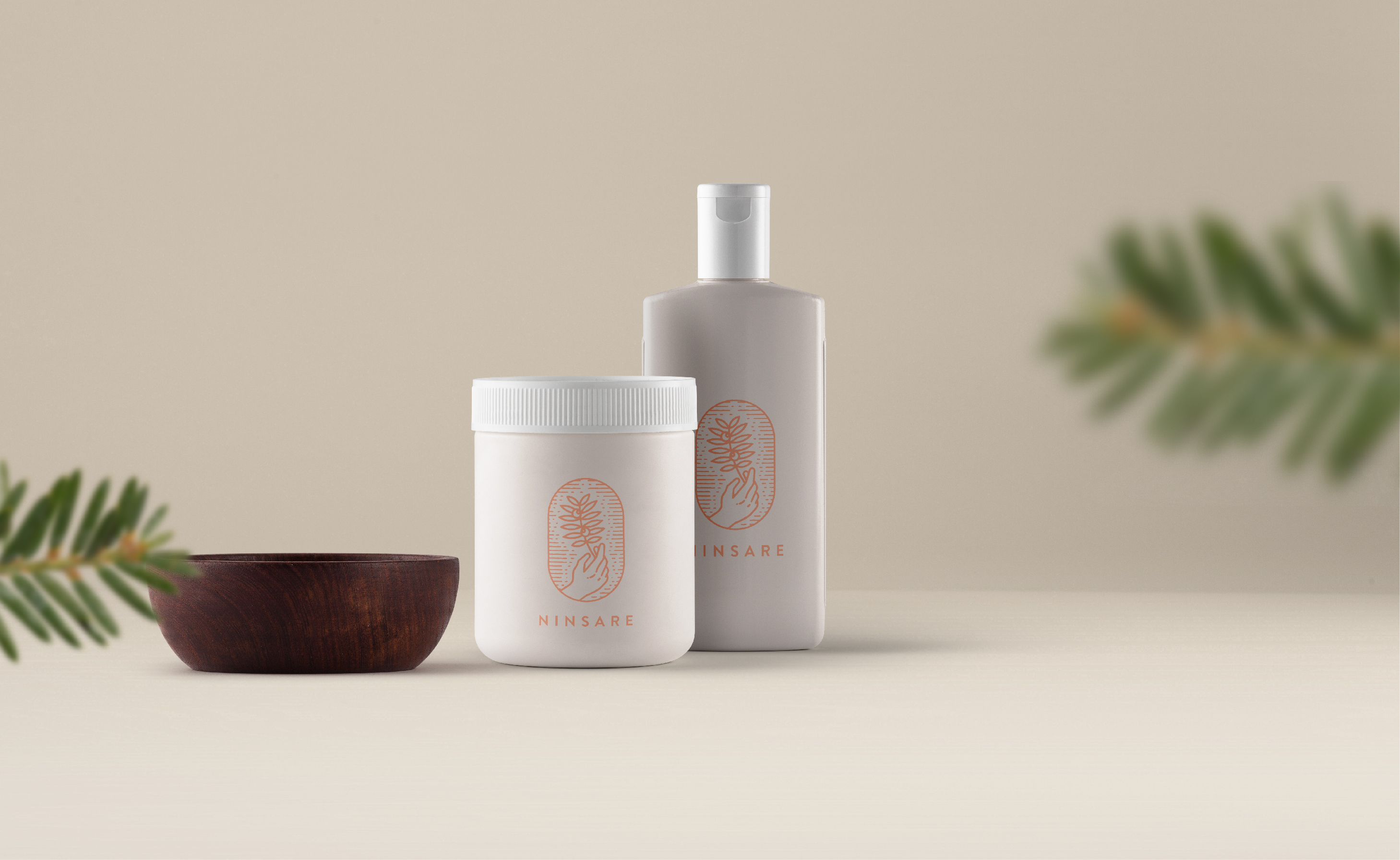 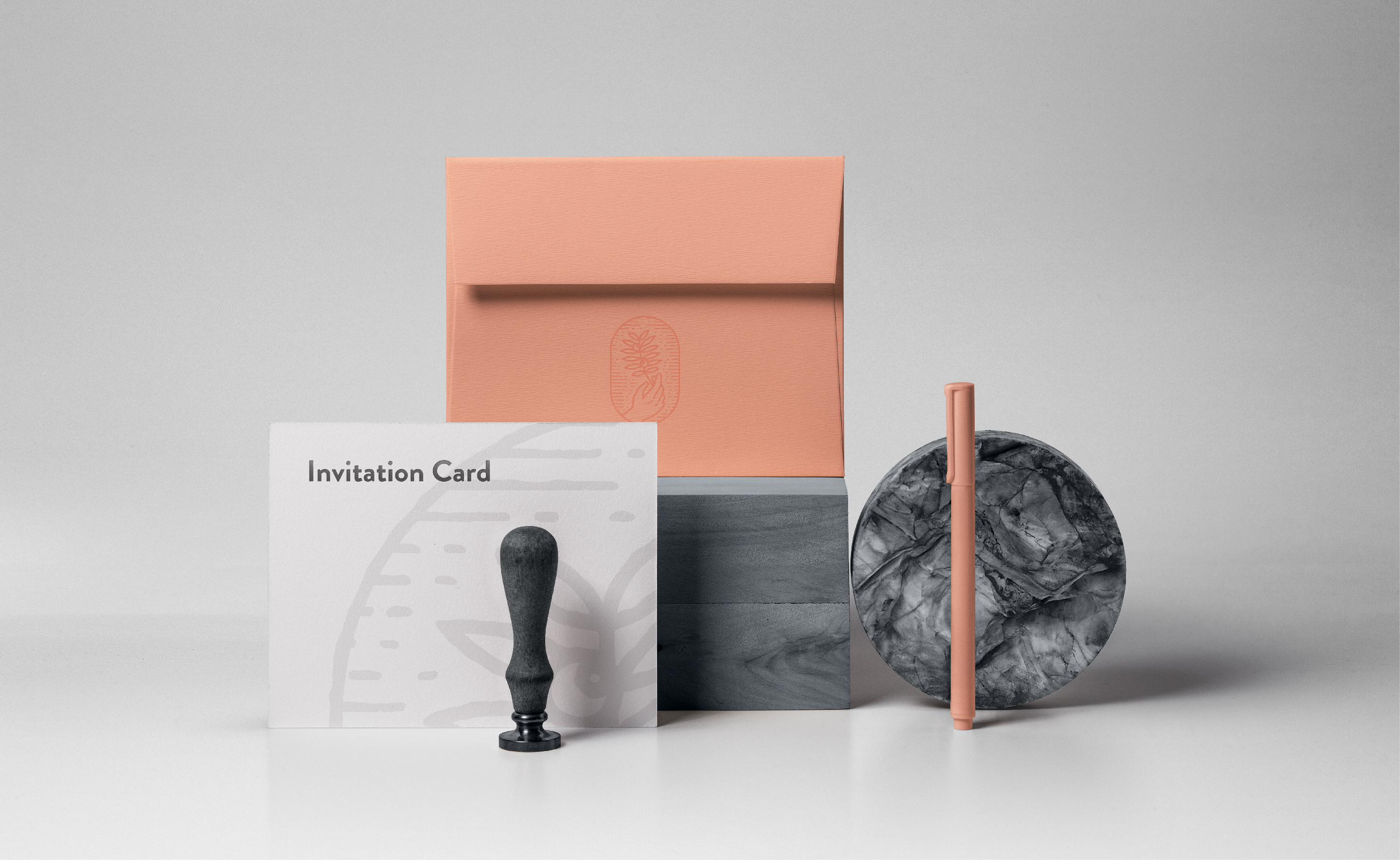 In August 2016, the two designers joined hands and founded JU & KE Studio. The studio added three employees to its workforce. One of them was Arnaud Le Dévéhat. Dévéhat graduated from École de Design Nantes Atlantique, and today, he works as the lead graphic designer for JU & KE. The other employees are Shaowen Zhong and Daisy Wei. Zhong is the Senior Business Manager while Wei is the Director of Operations. This team is critical to the creative process at JU & KE.

In conclusion, JU & KE has a highly qualified team that will promote your brand by drawing attention to it. For example, the rebranding campaign that the studio did for Walton Chain was incredible. More specifically, simplicity prevailed because the only things that were visible in the new design were the company’s name and its logo. This simplistic approach was a significant and deliberate one because trading in cryptocurrencies is a complex undertaking. In fact, it involves large data and numerous indicators. Therefore, a refreshing and straightforward appeal would lead to an influx of new traders into the company.