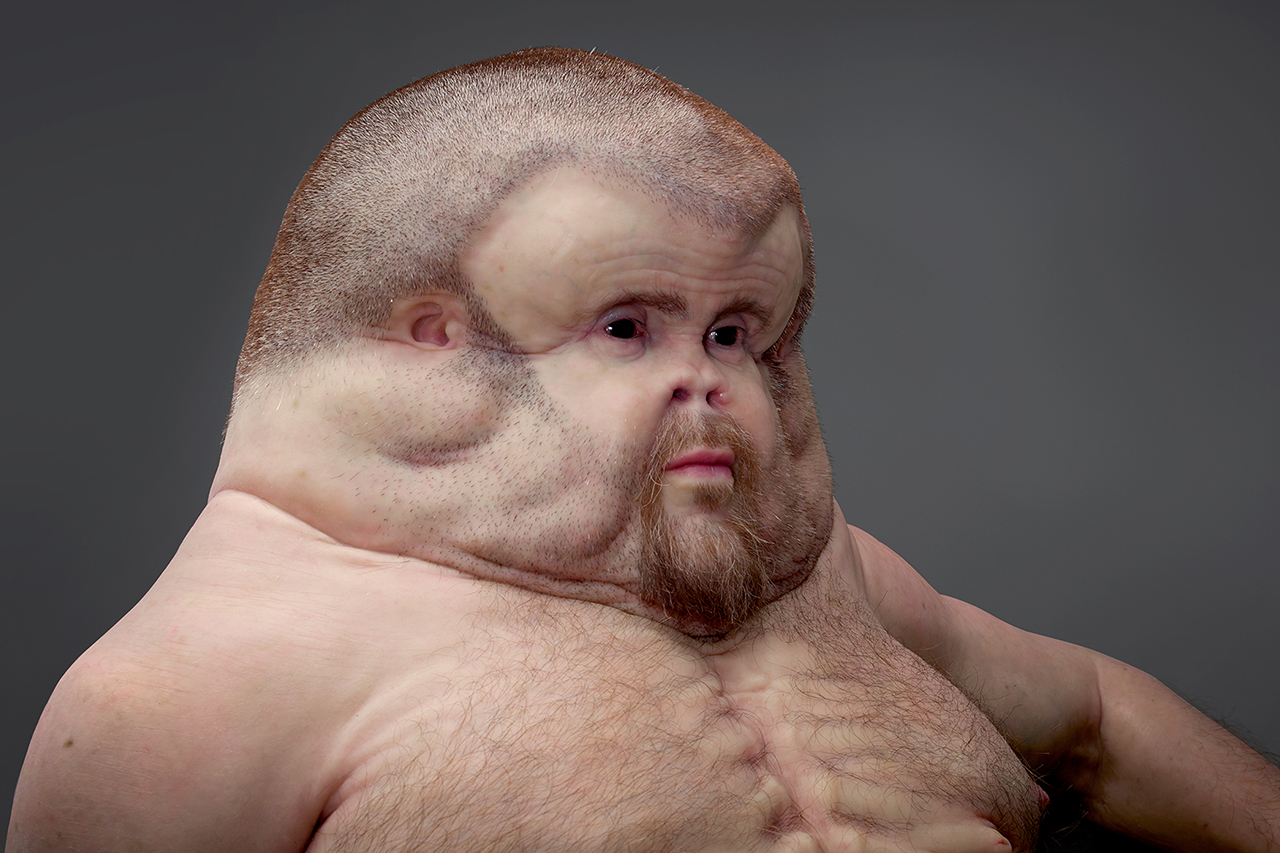 They say that identical twins share a unique, almost mystical form of communication with one another. George and Tom McQueen are 28 year old identical twins. They're also the two creatives behind the award winning design agency that is making stunning multi-media marketing campaigns for a diverse range of big-league clients that includes the auction house Christie's, Airbnb, National Australia Bank, Origin Energy, Myer StrongBow, and more. 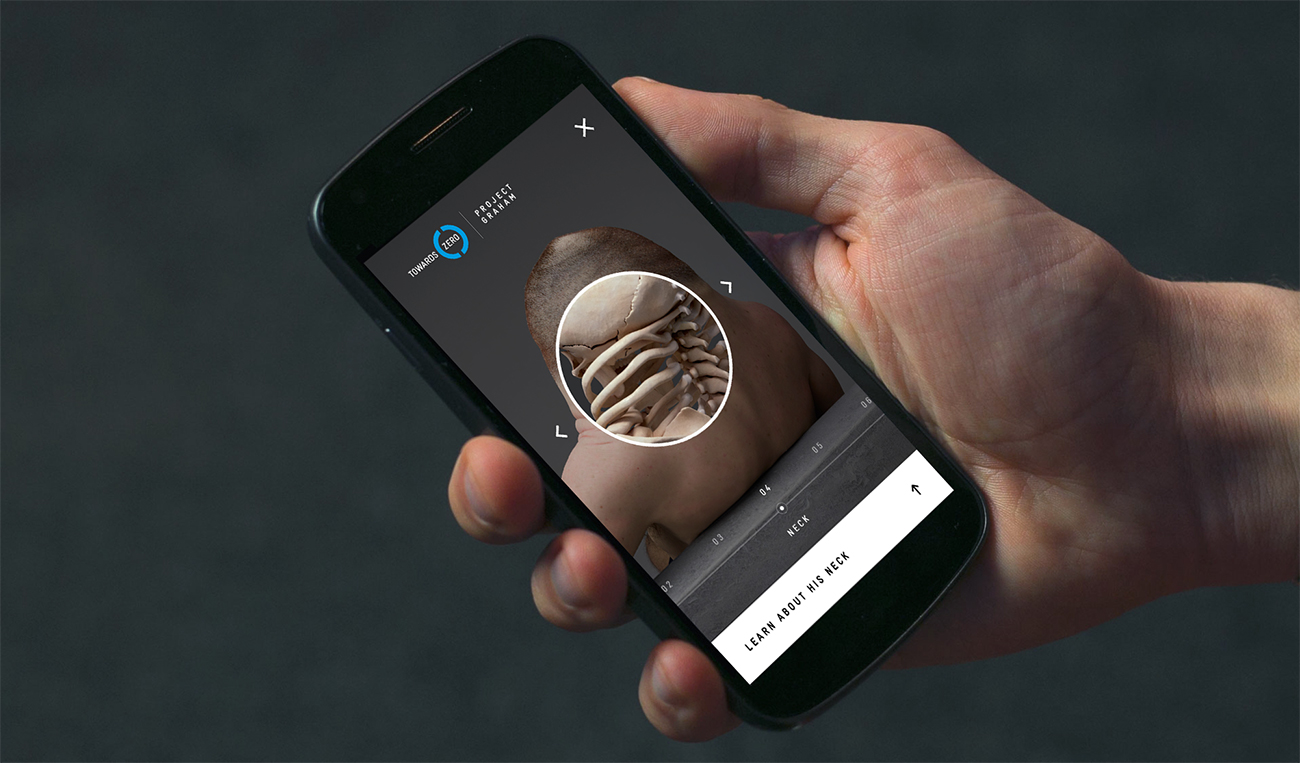 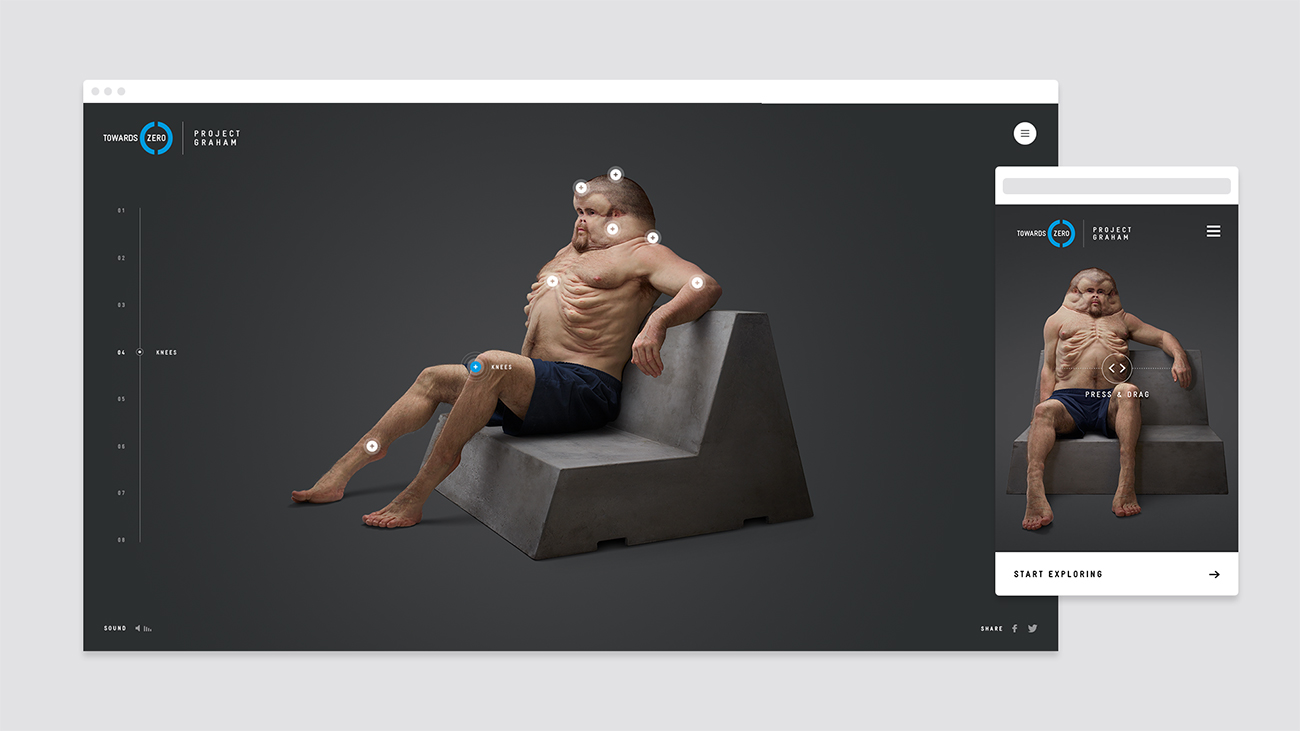 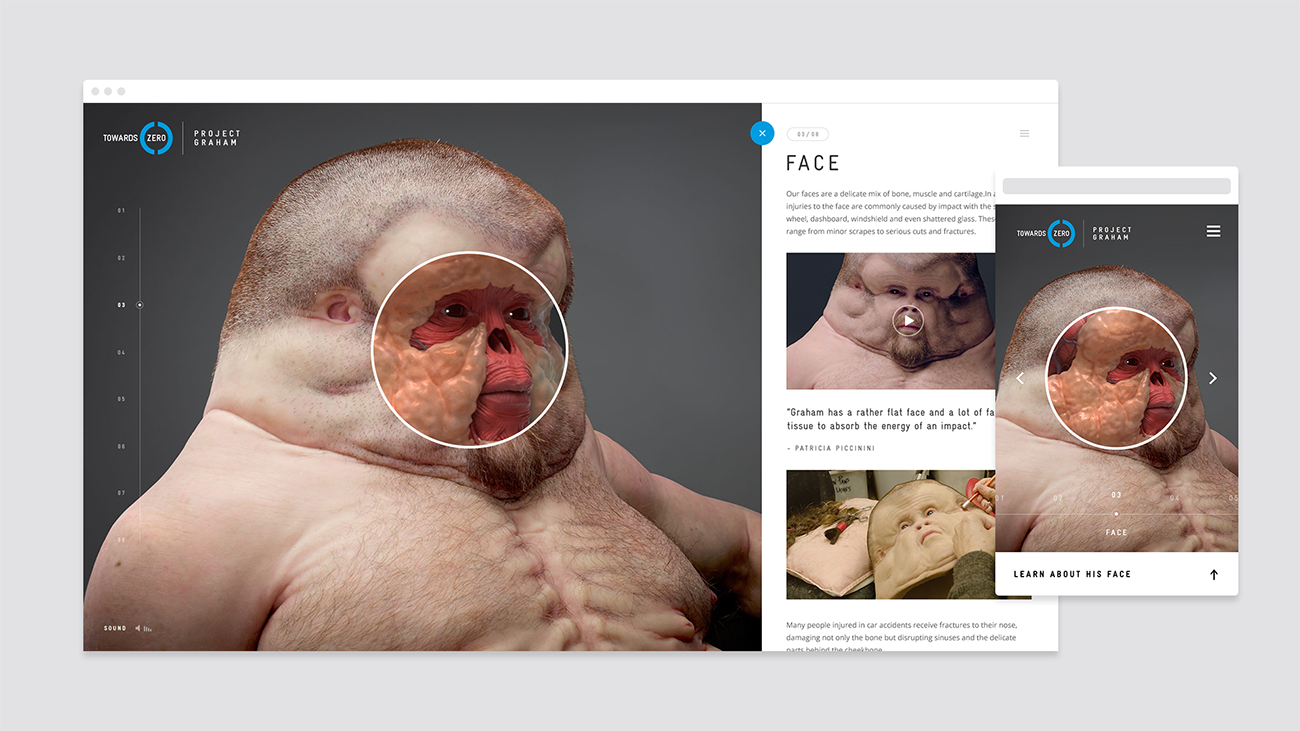 In each video, print-ad, and other piece of fine art -that also doubles as an effective promotional item- that McQueen McQueen comes up with, you can't help but feel that the inspiration that's being tapped into is the deep, interpersonal intuition that can only come from having been gestated in the womb together.

One of their most noteworthy and impactful projects is their "Meet Graham" campaign, commissioned by The Australian Accident Commision. Realizing that the viewing public had largely become desensitized to public service announcements regarding road safety and car accidents, the twins came up with an entirely novel approach to messaging. Bringing together a team that consisted of a trauma surgeon and an engineer, they worked together to create "Graham". 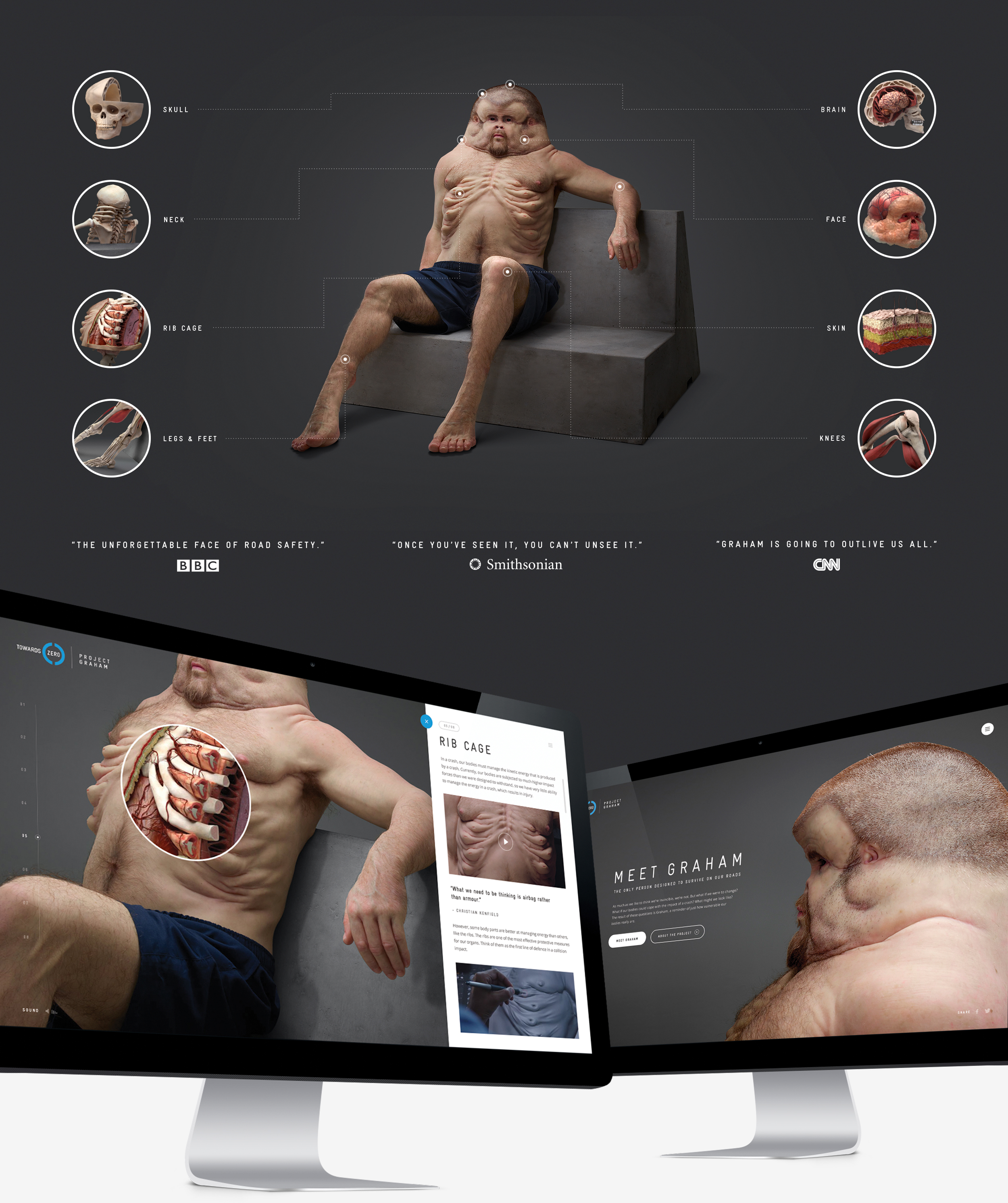 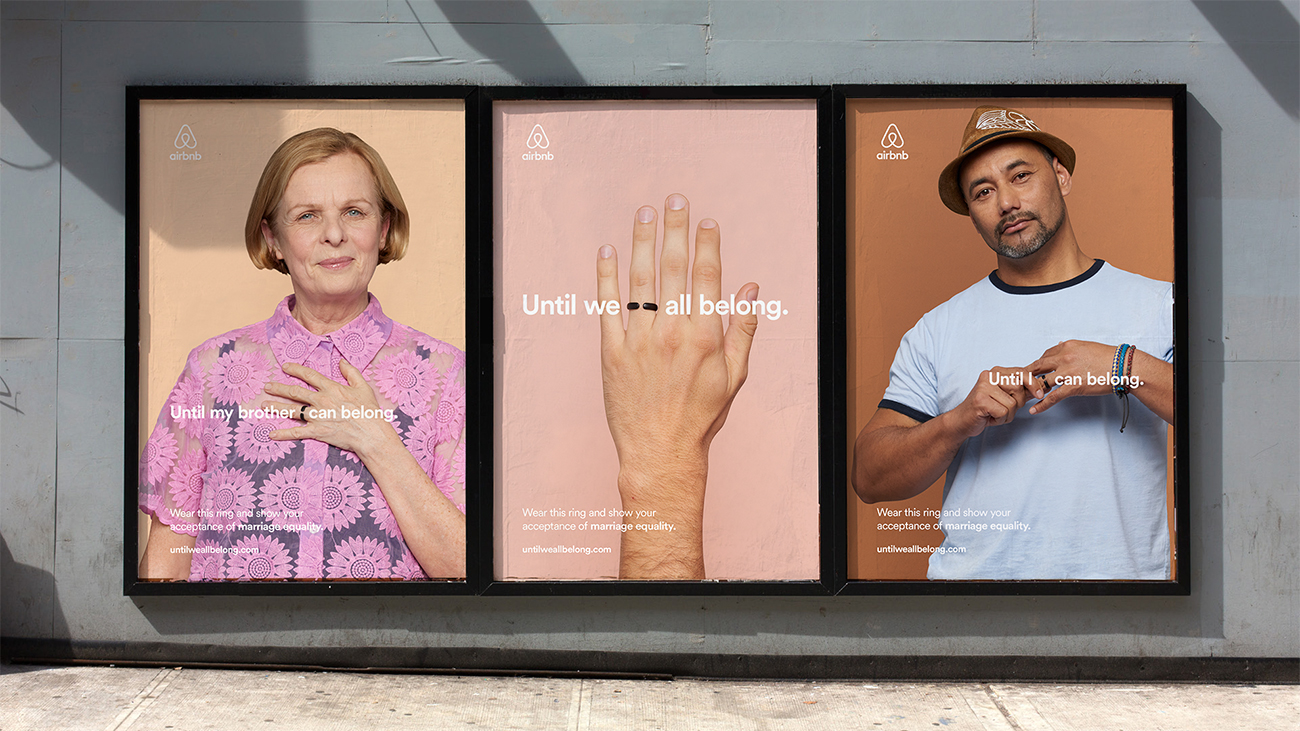 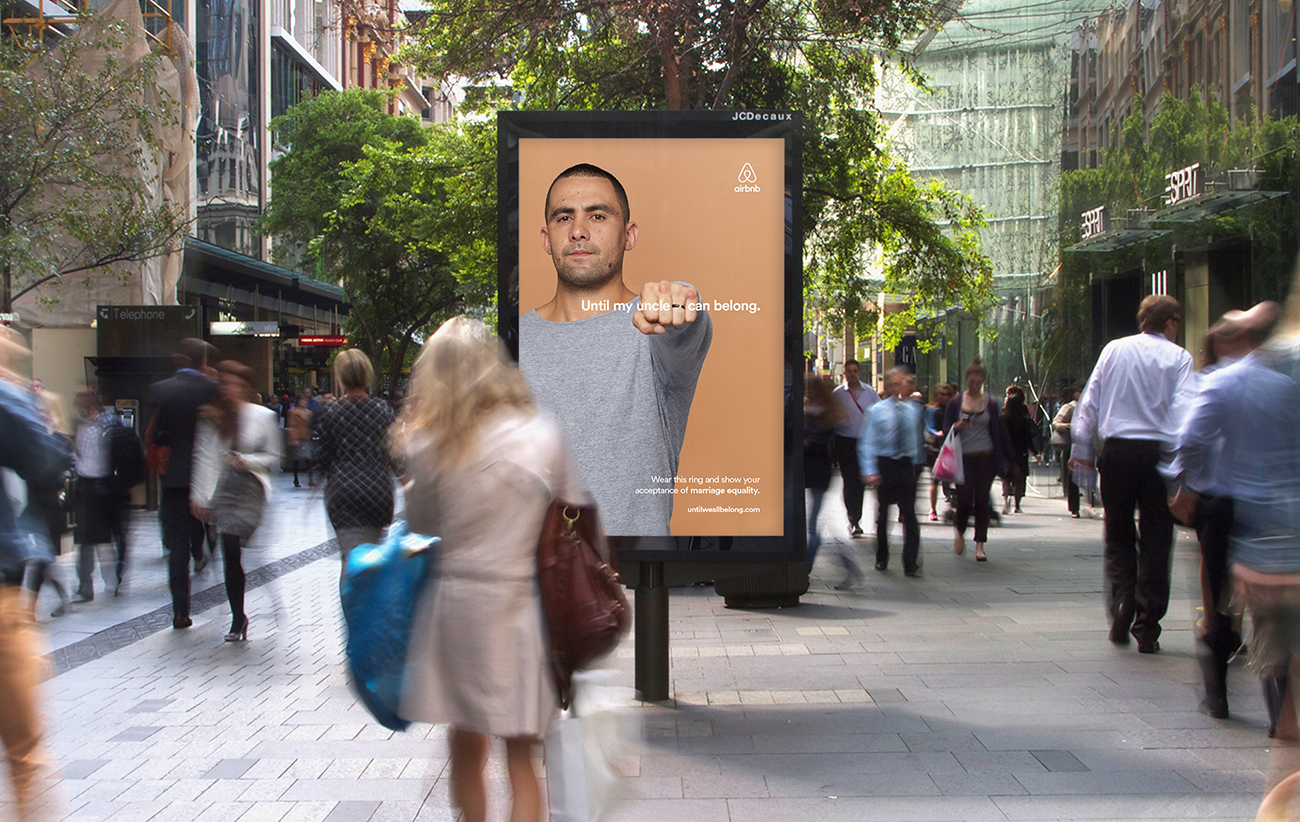 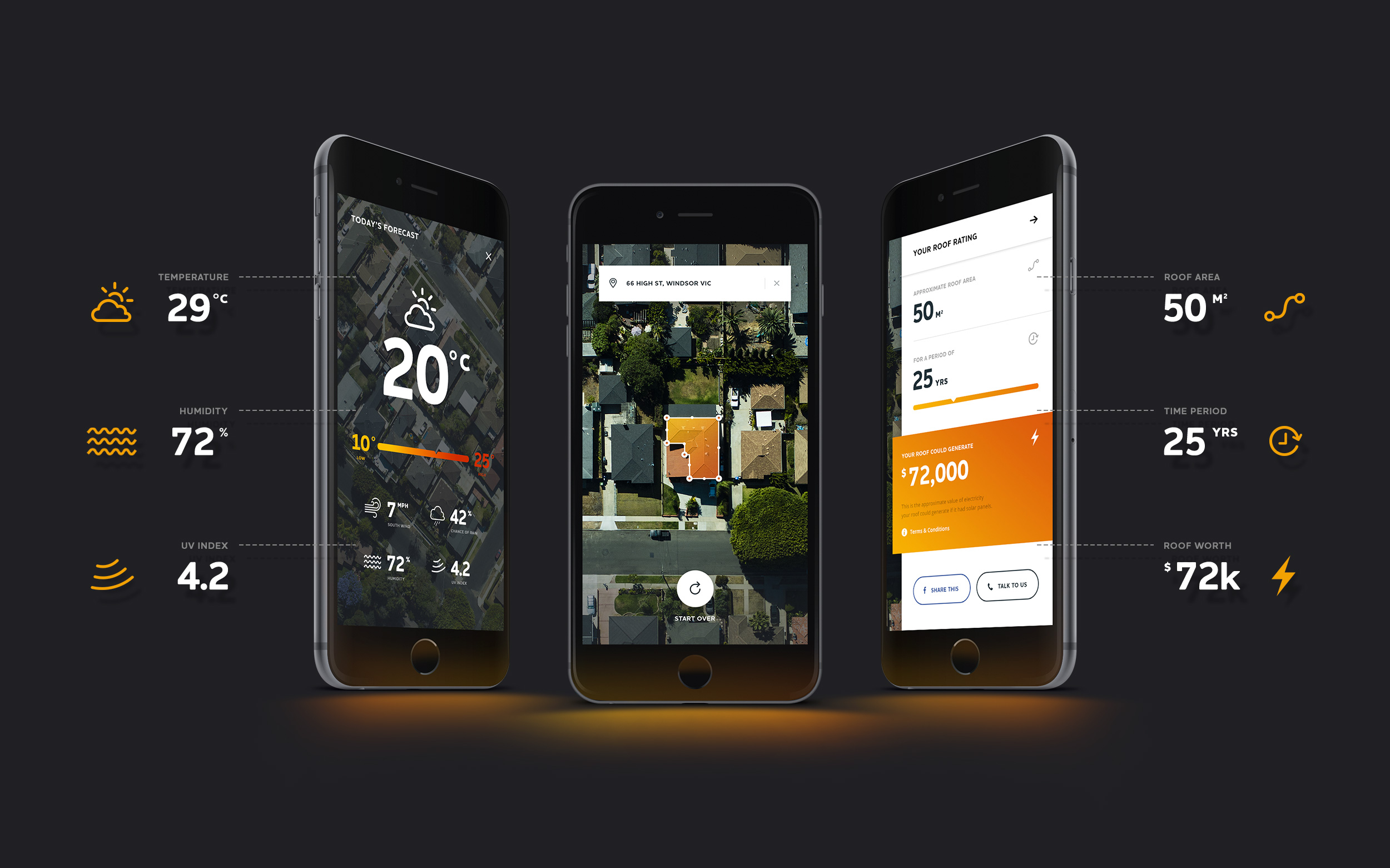 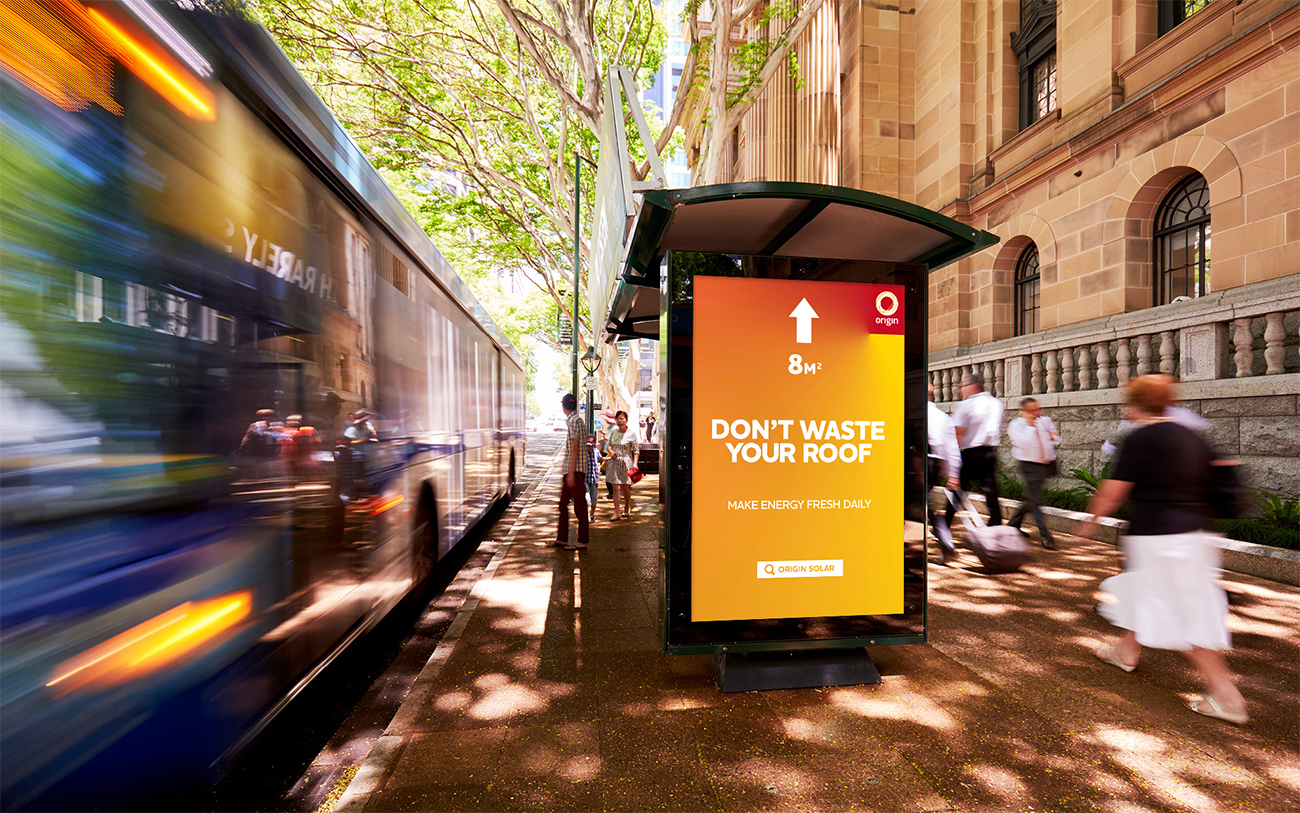 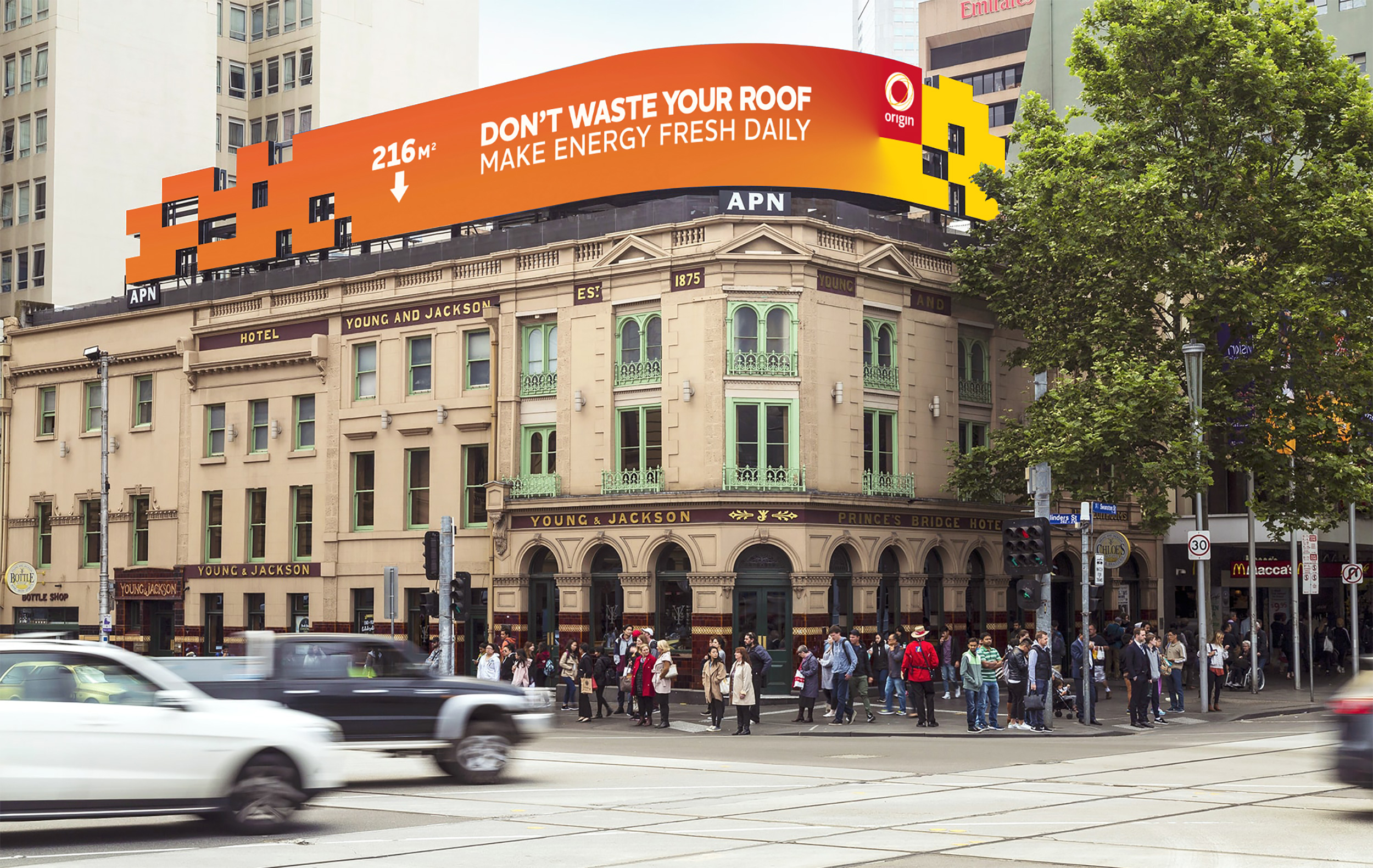 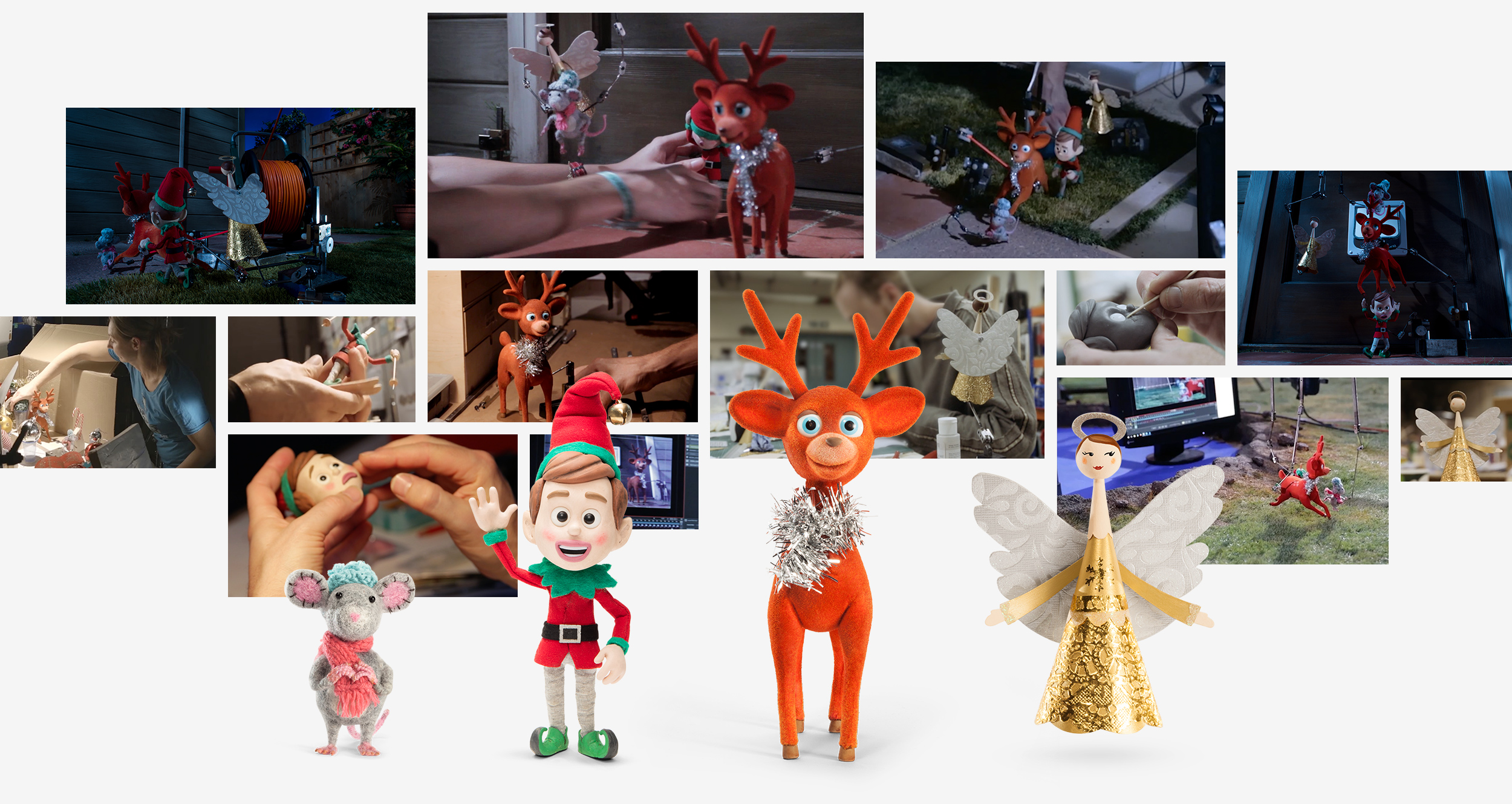 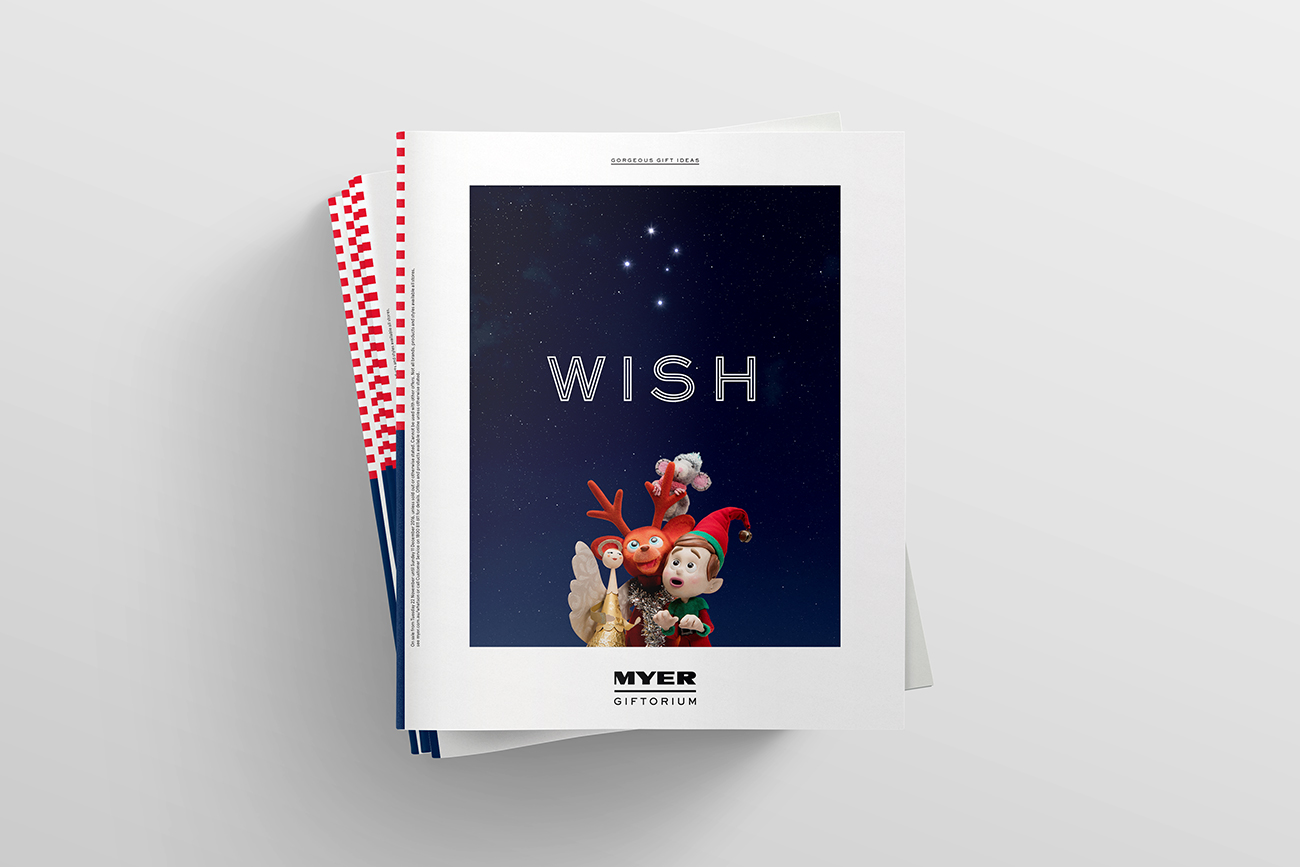 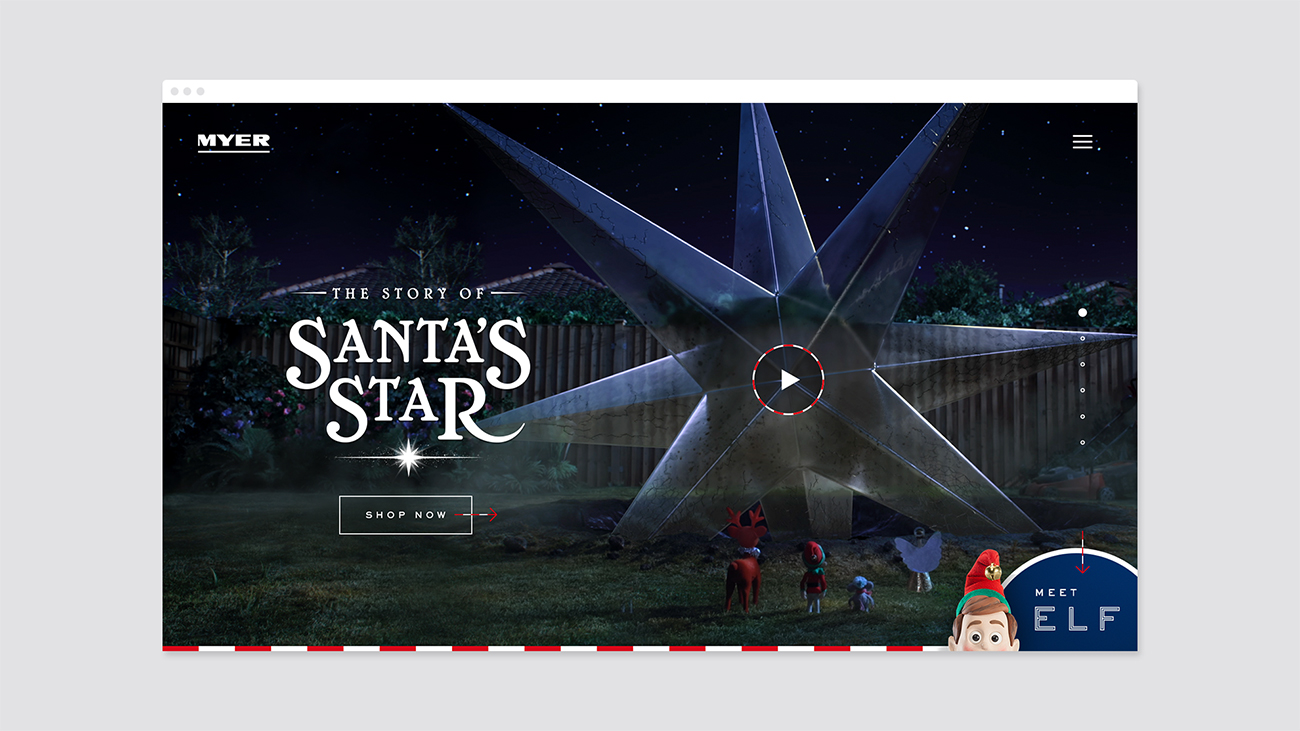 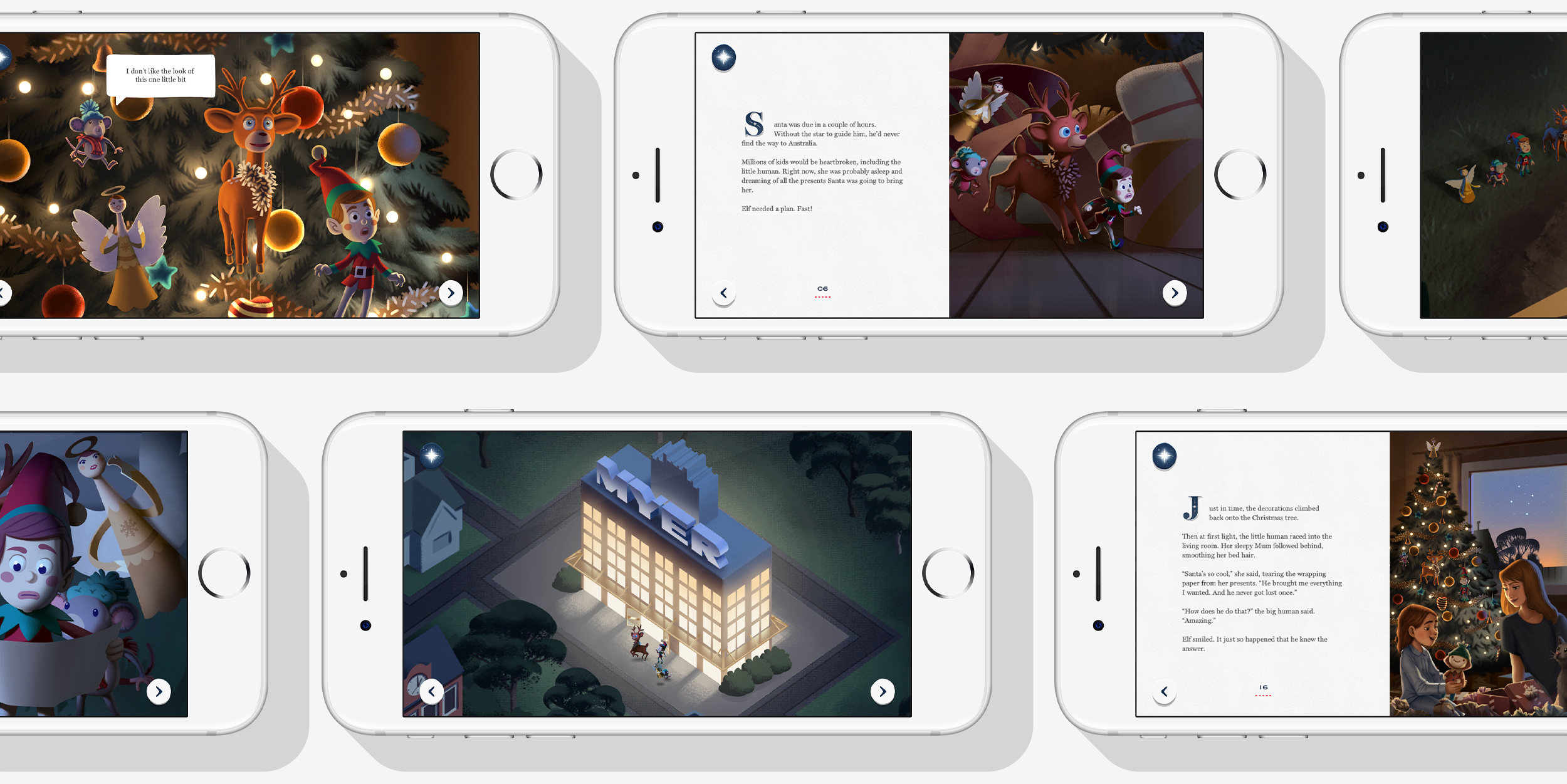 Graham is a realistic representation of how the human body would need to be radically re-imagined in order to withstand the impact of a high speed auto accident. With his helmet-like head that's recklessly attached to a stout torso padded with layers and layers of stippled fat, and his truncated limbs that end in bulky hooves, Graham is at once grotesque and unnerving.

However, it's also extremely thought provoking, and whereas the standard PSAs have started to fall on deaf ears, "Meet Graham" is one campaign that definitely has Australians talking about road safety. It's not just Australians interested in design and fashion either; Australians of all walks of life have responded on a visceral level to this campaign and its innovative creative direction. 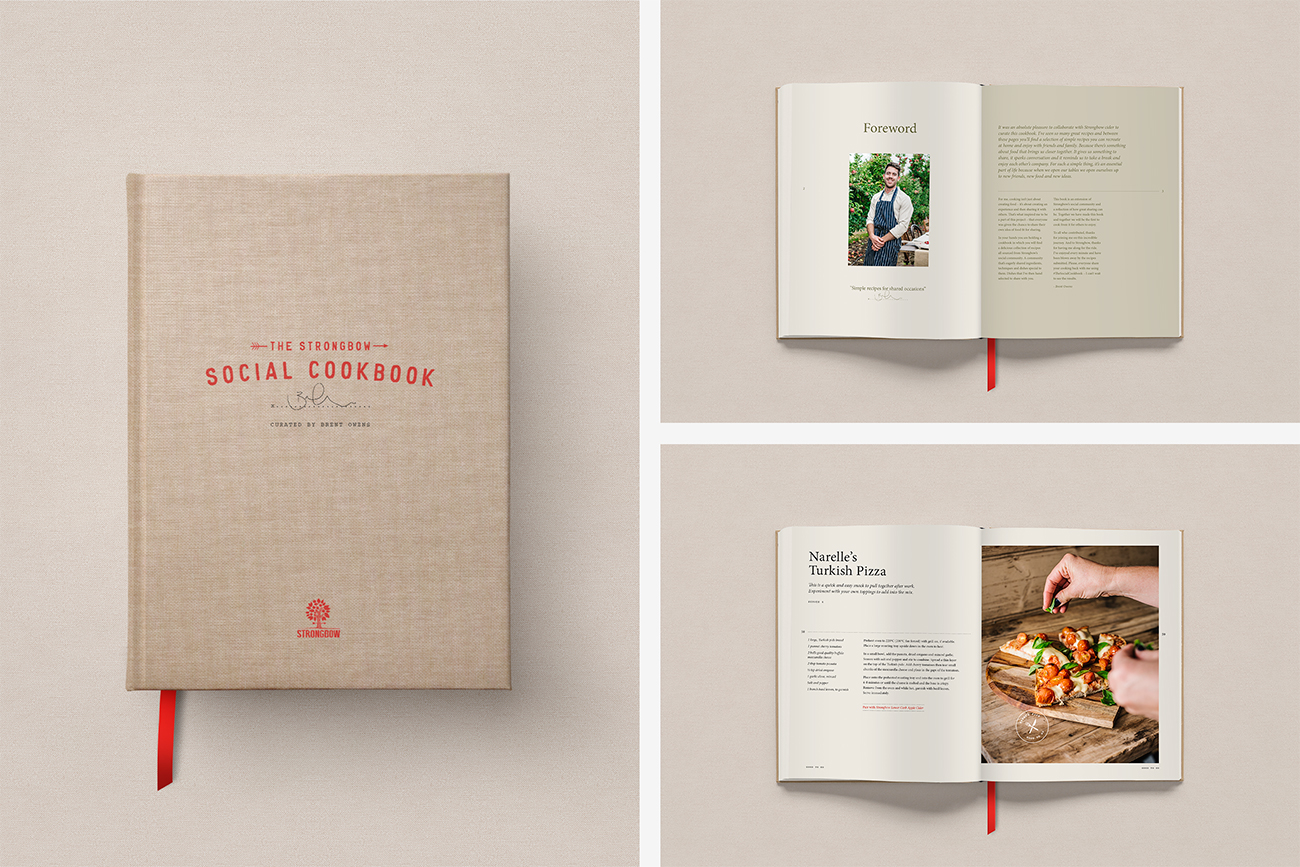 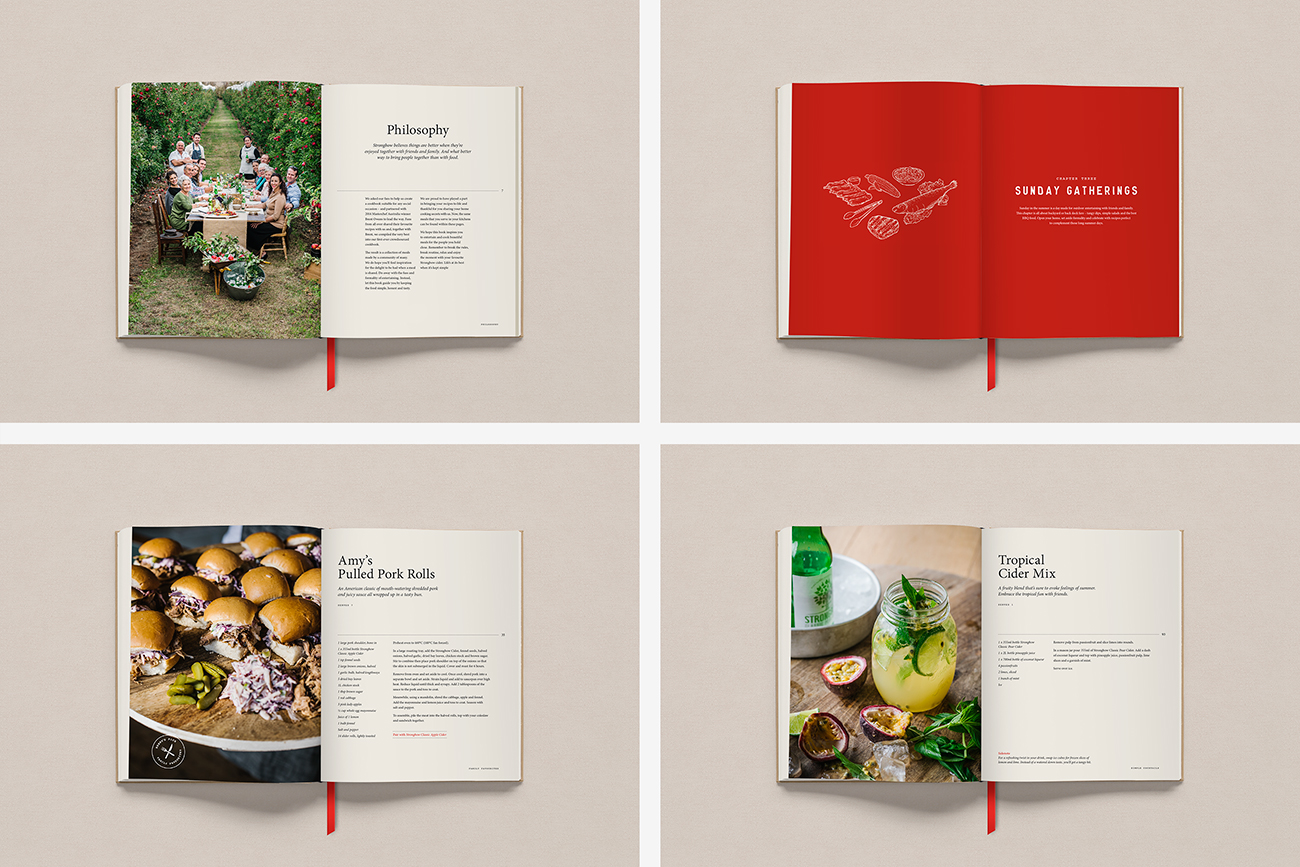 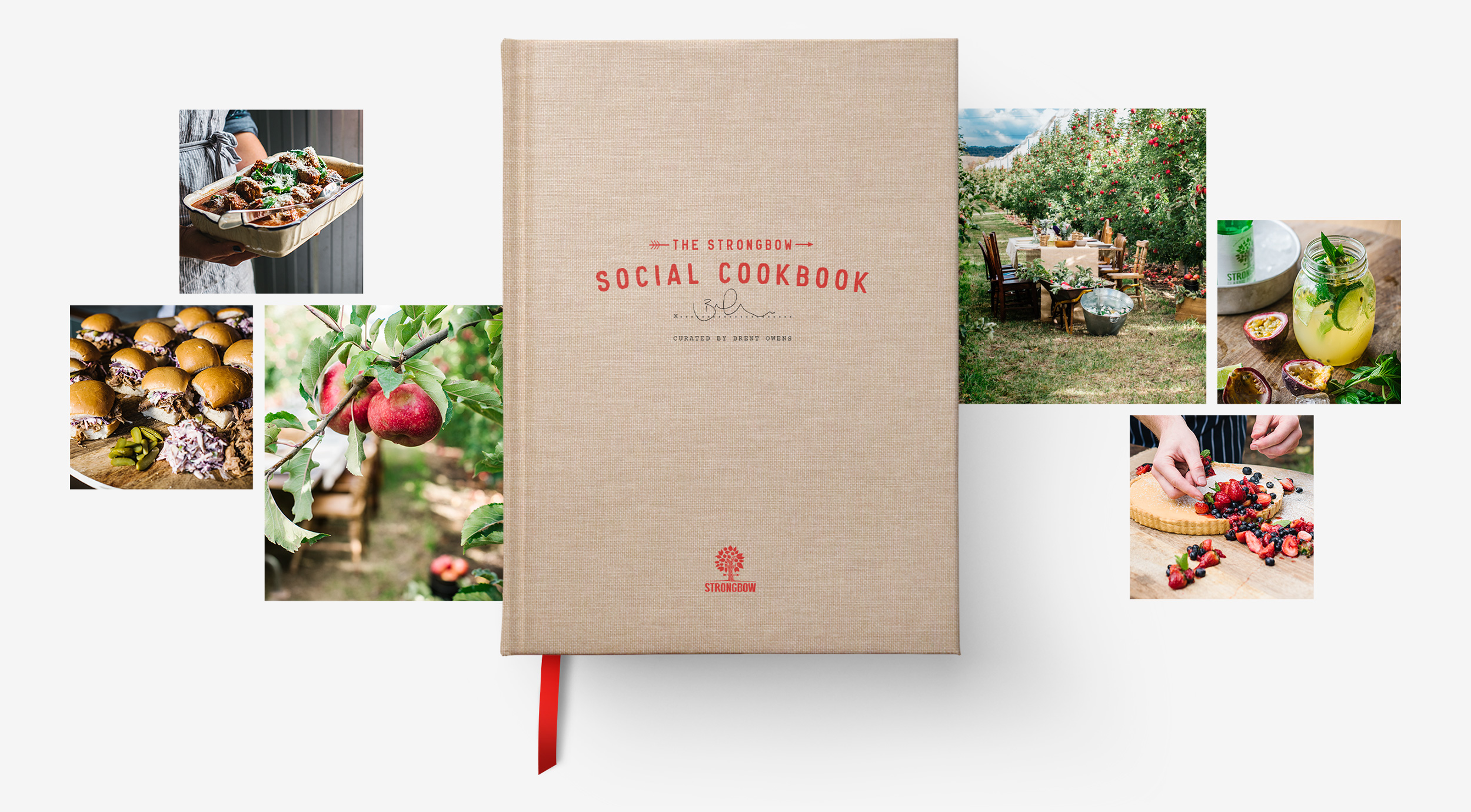 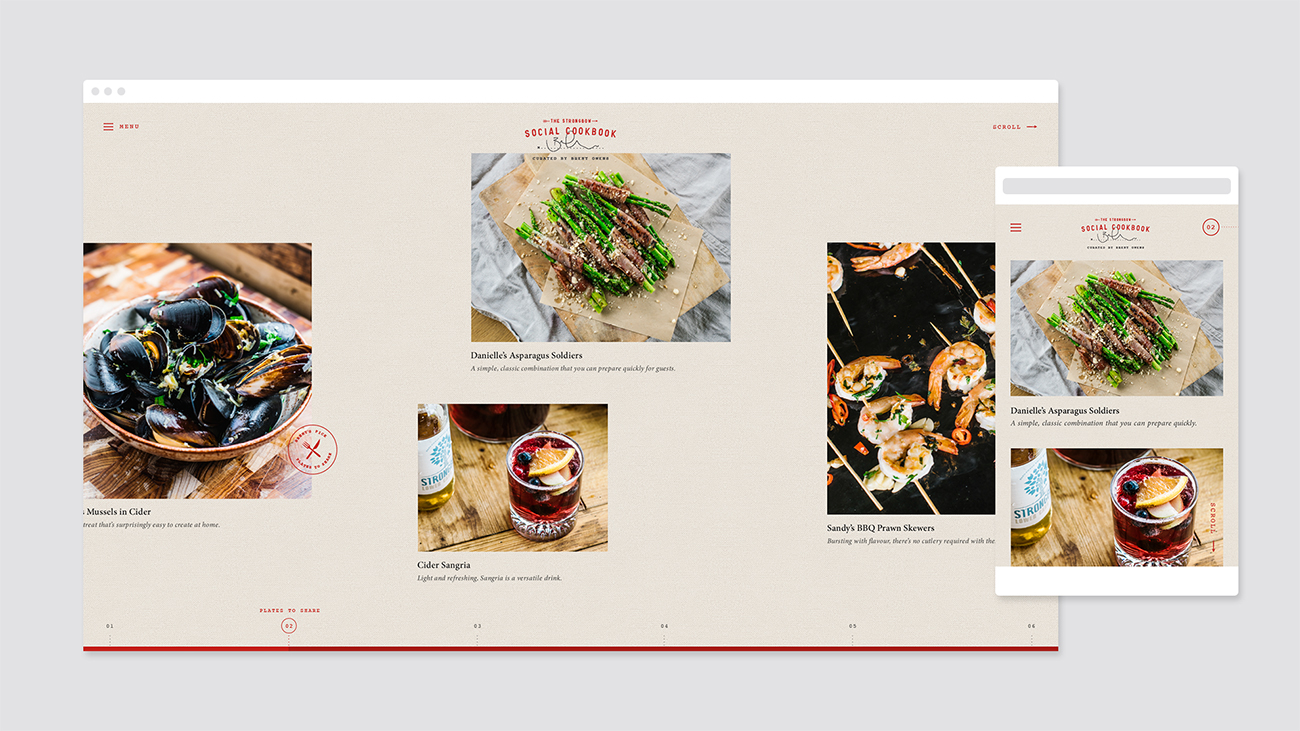 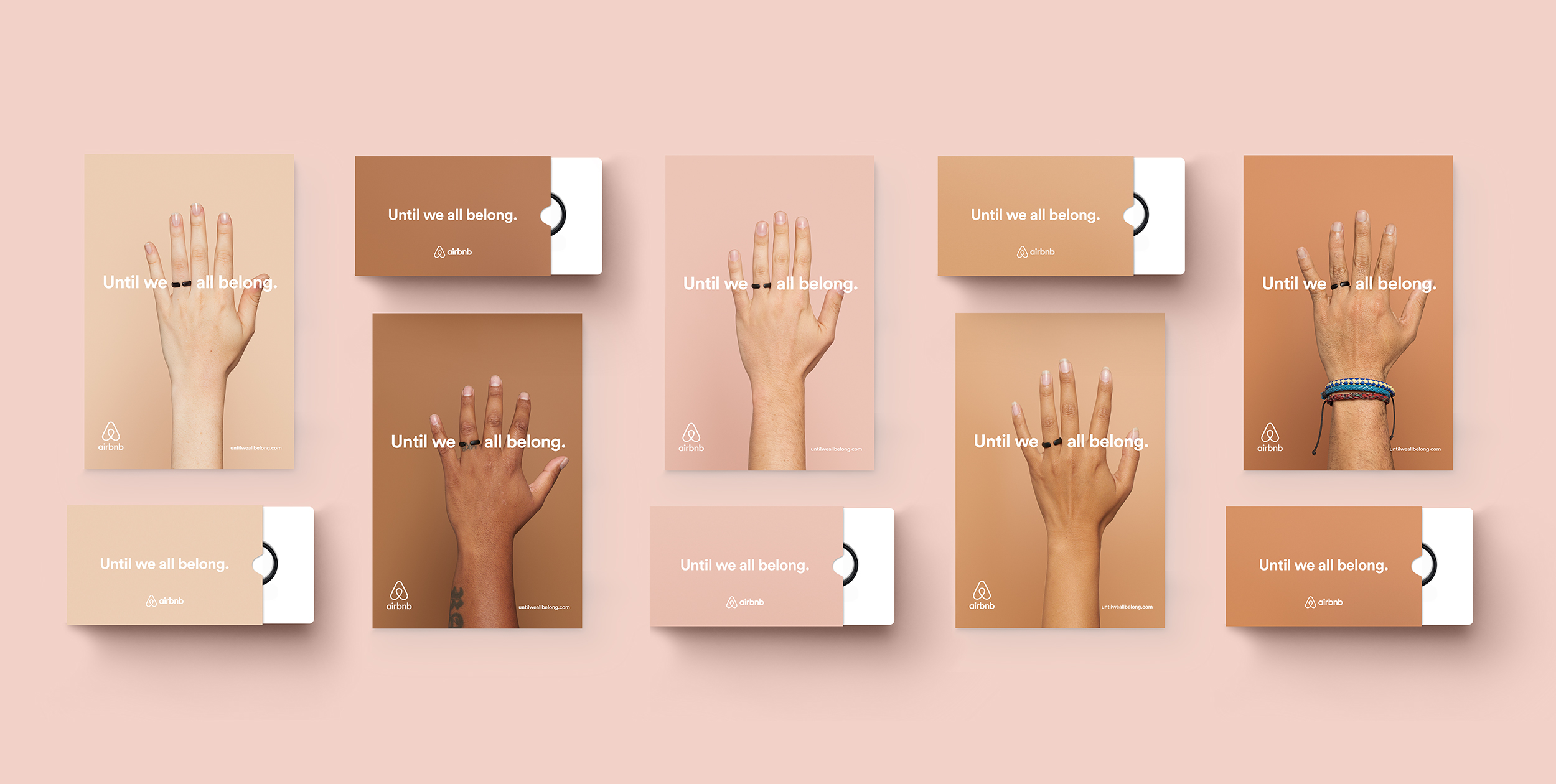 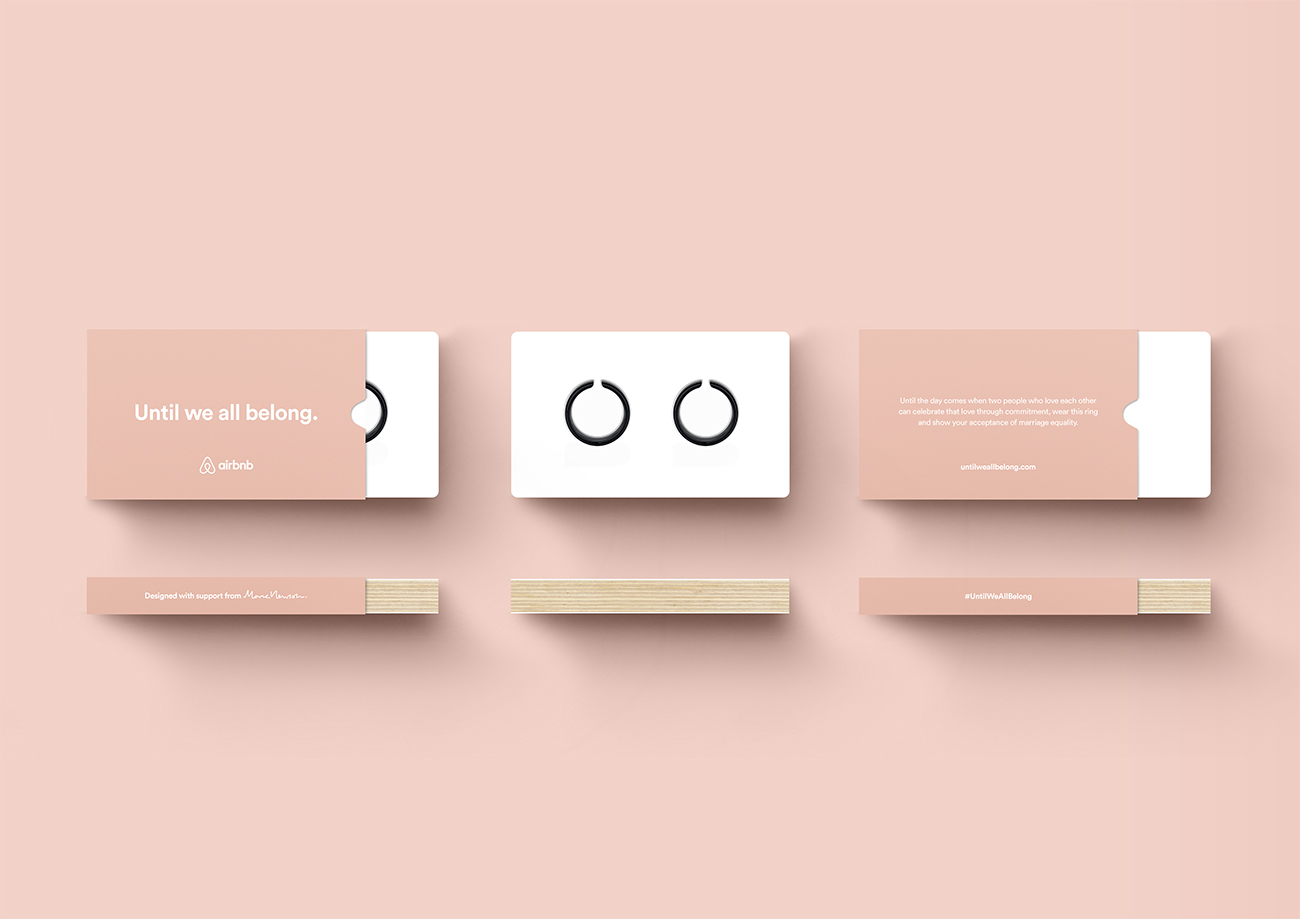 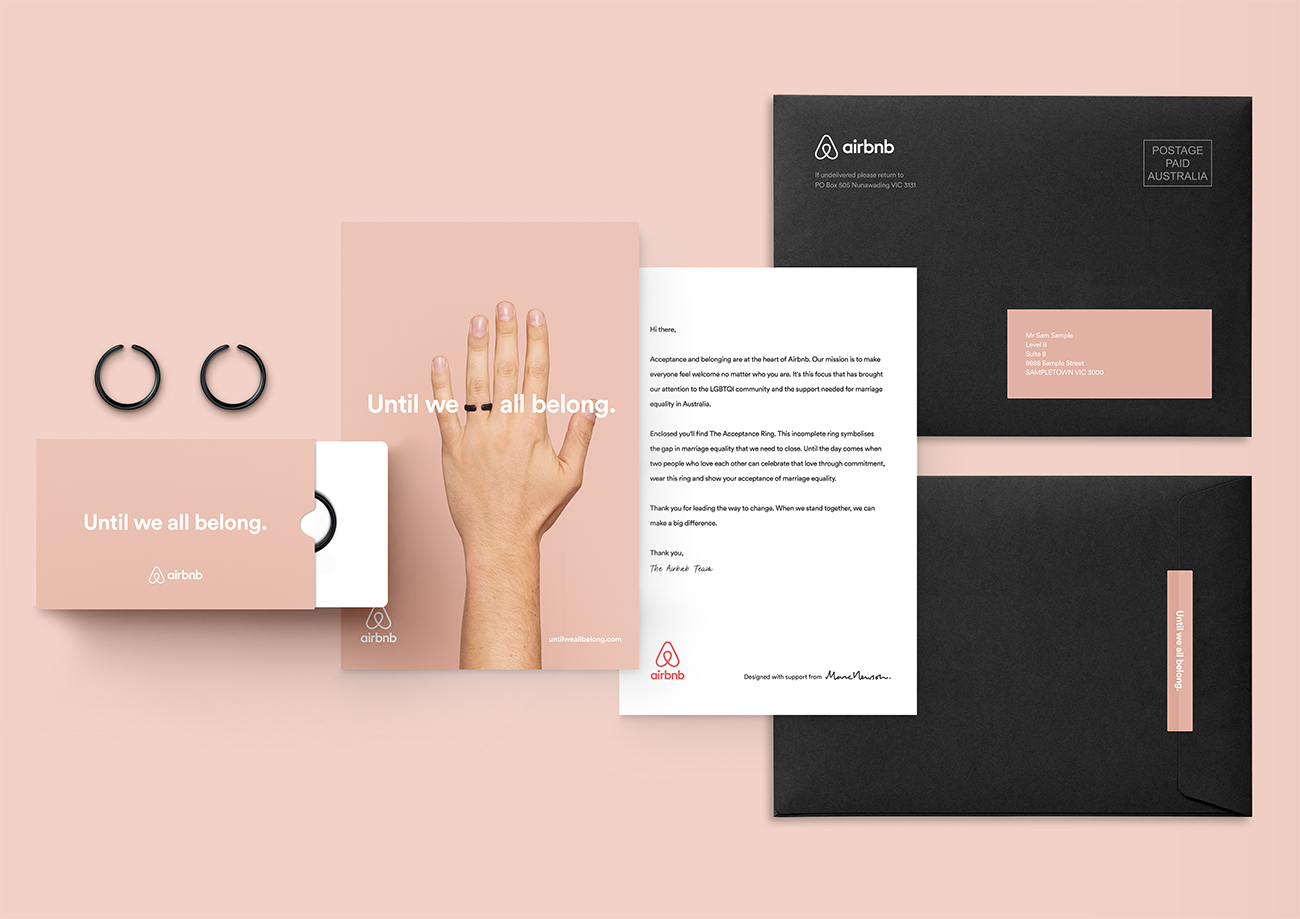 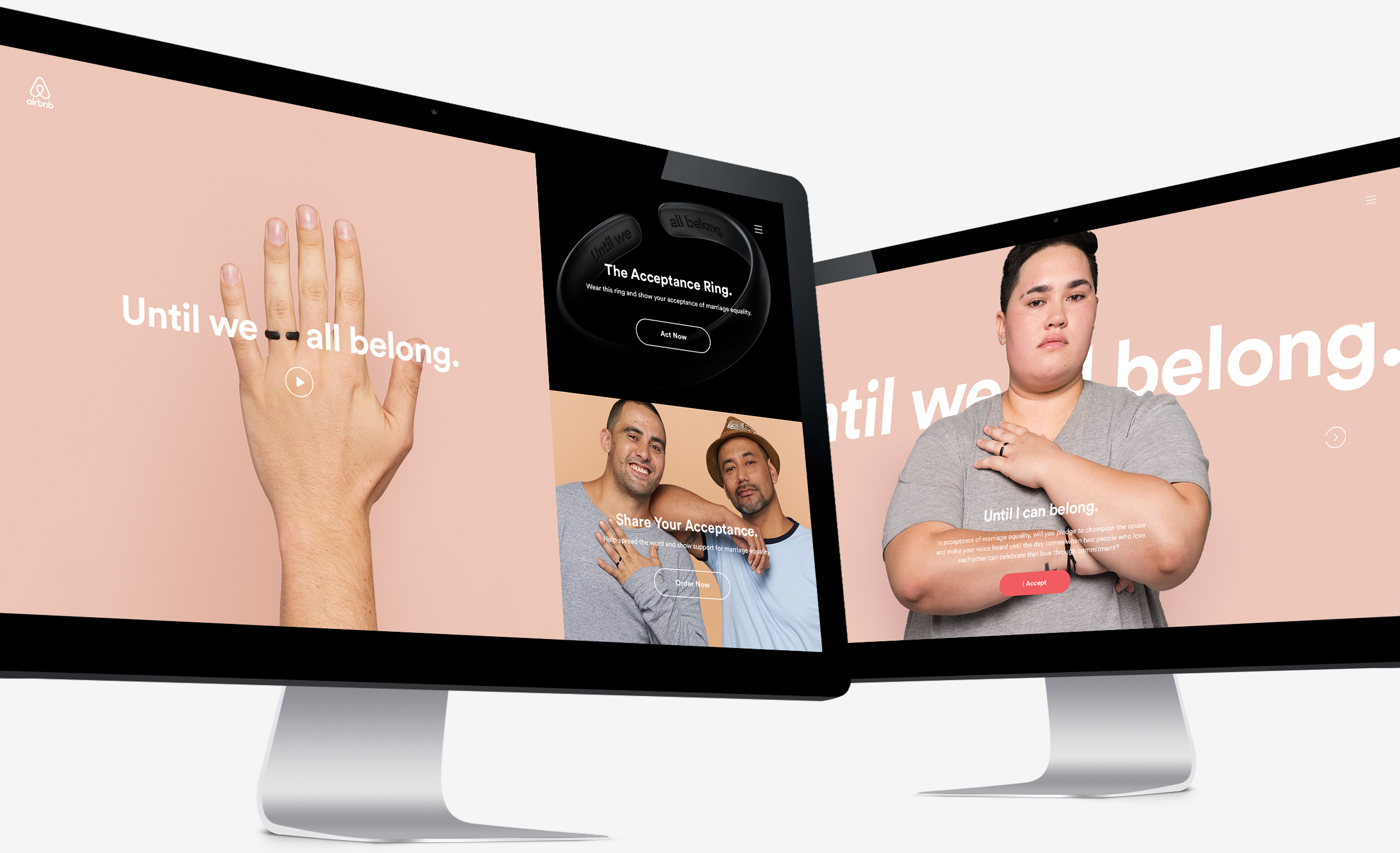