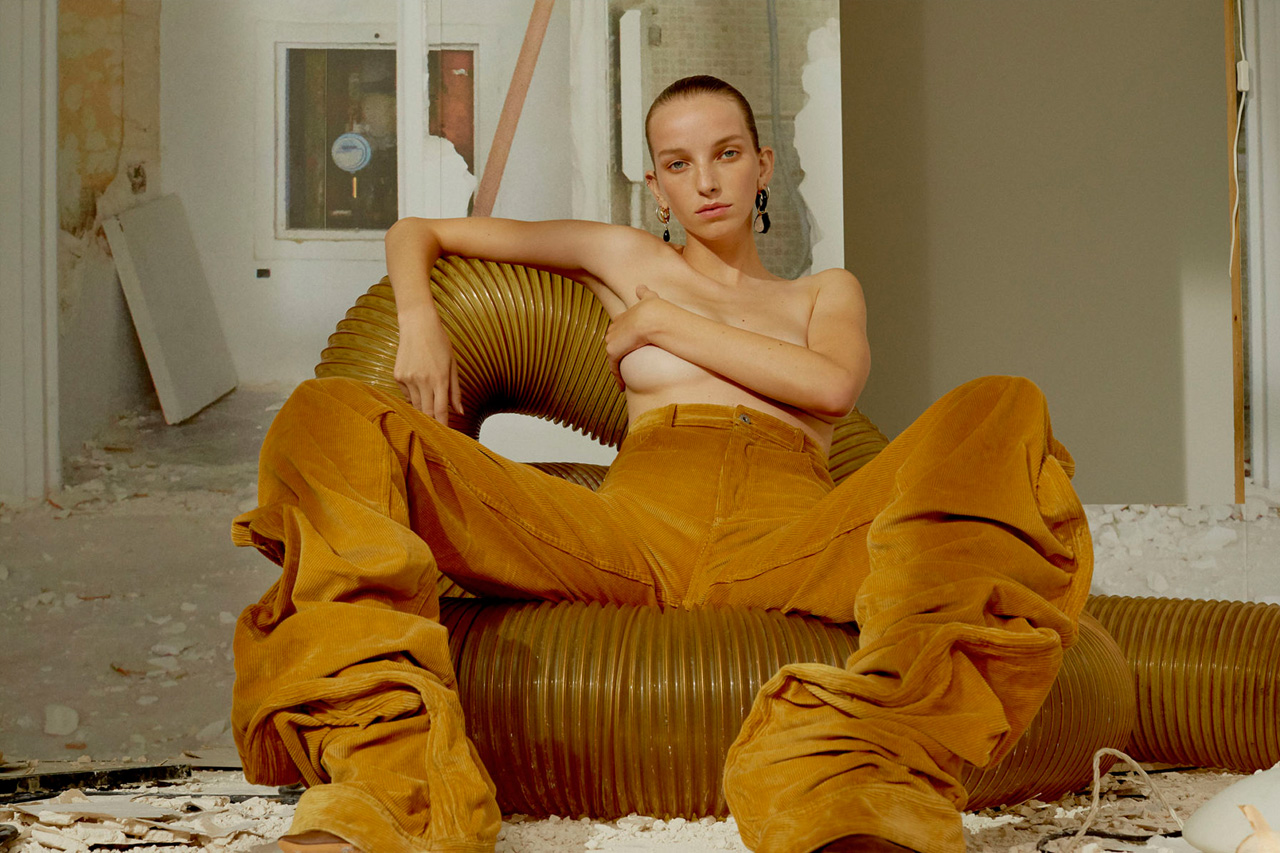 Nicole Maria Winkler is an Austrian born fine artist who works predominantly in the mediums of photography and video. She is currently dividing her time between London and Paris, the world's two most eminent fashion and art cities (arguably).

After graduating from the University of Arts London -where she began studying at the age of 18- Winkler has has numerous exhibits and had her worked profiled in high-profile fine art and fashion publications. These include both British and German Vogue, Interview Germany, and Buffalozine. She has also had photo shoots commissioned by the luxury houses of Christian Dior and Valentino.

In Nicole Maria Winkler's work the viewer is confronted with a deep and thoughtful examination of reality and representation, particularly as these notions relate to the feminine and how the mere presence of the camera (both the video camera and the conventional camera) exerts its influence upon that which is being observed. 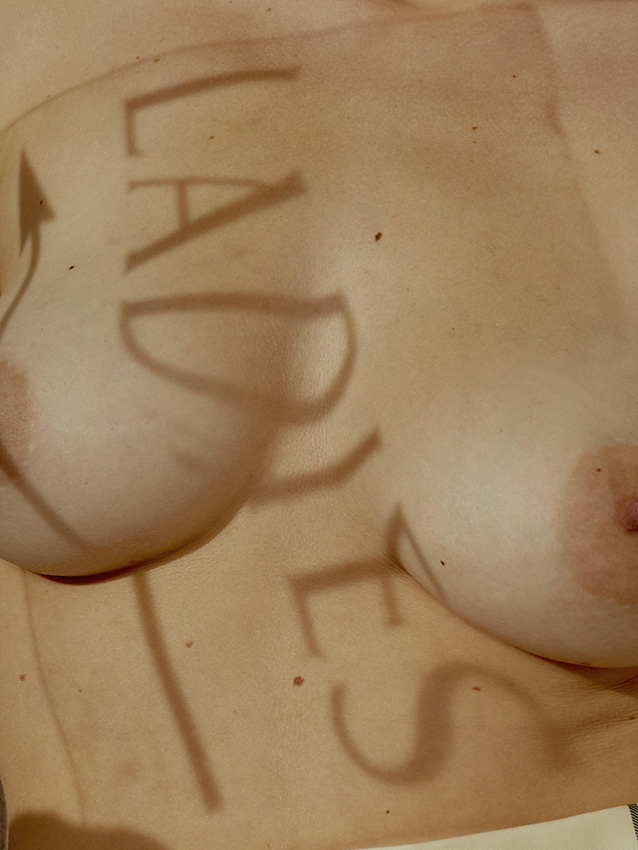 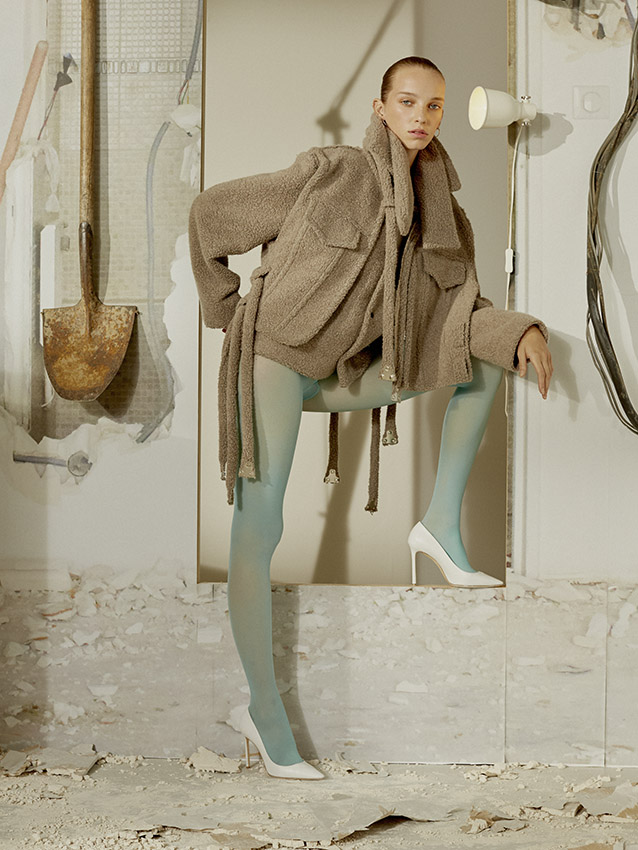 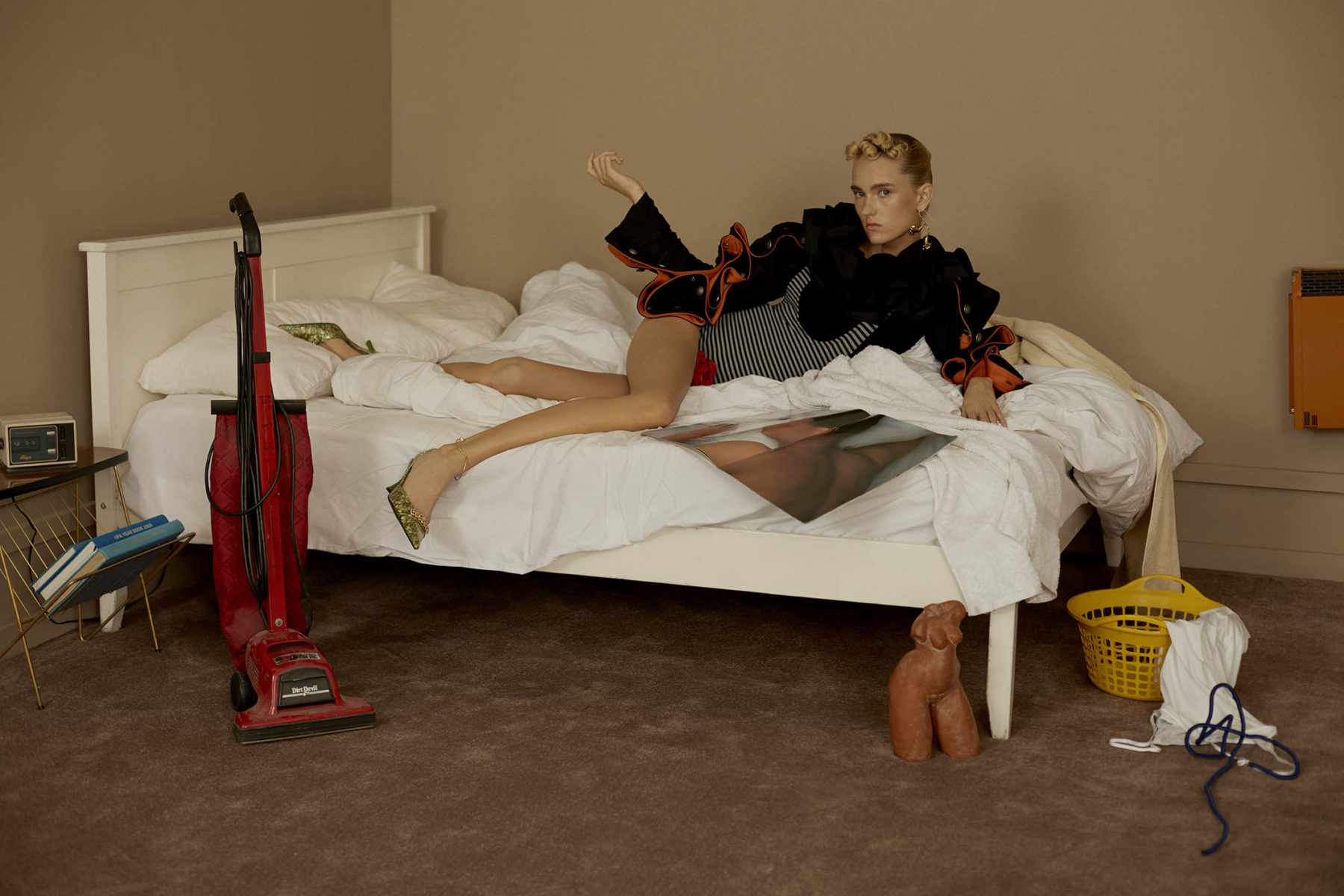 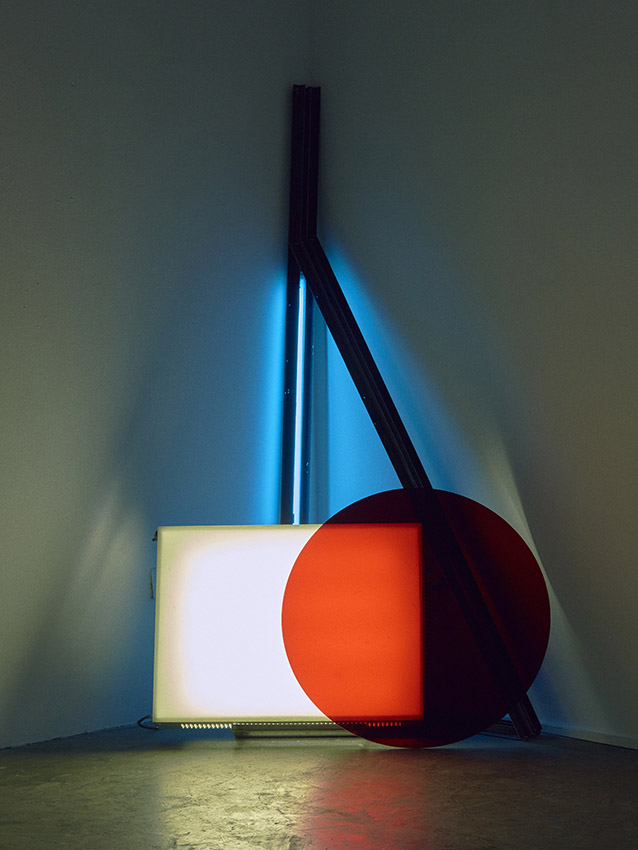 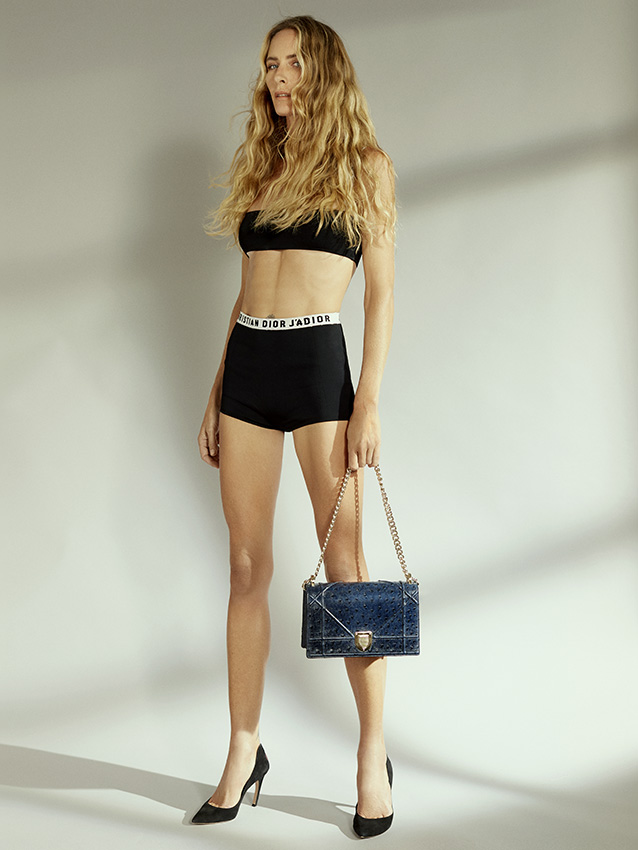 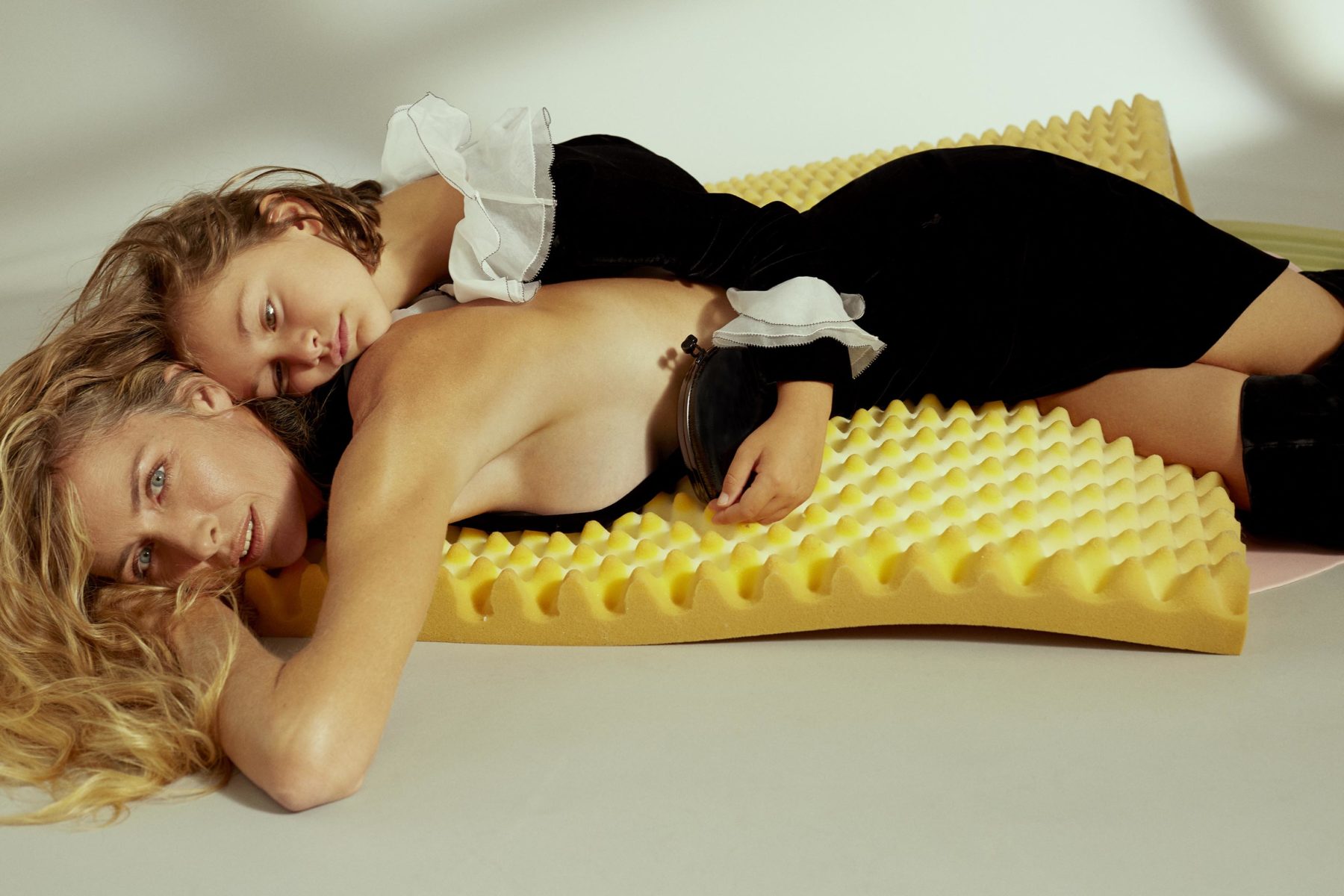 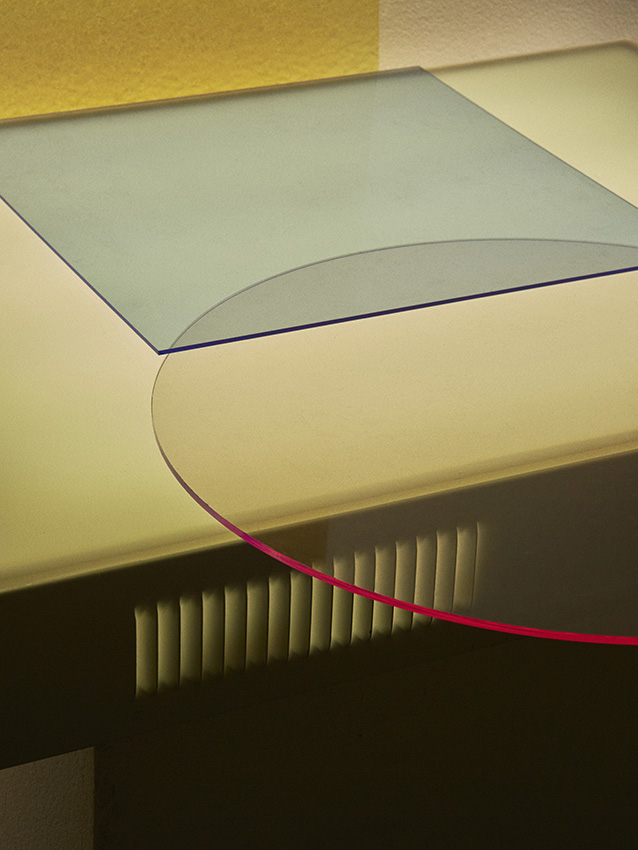 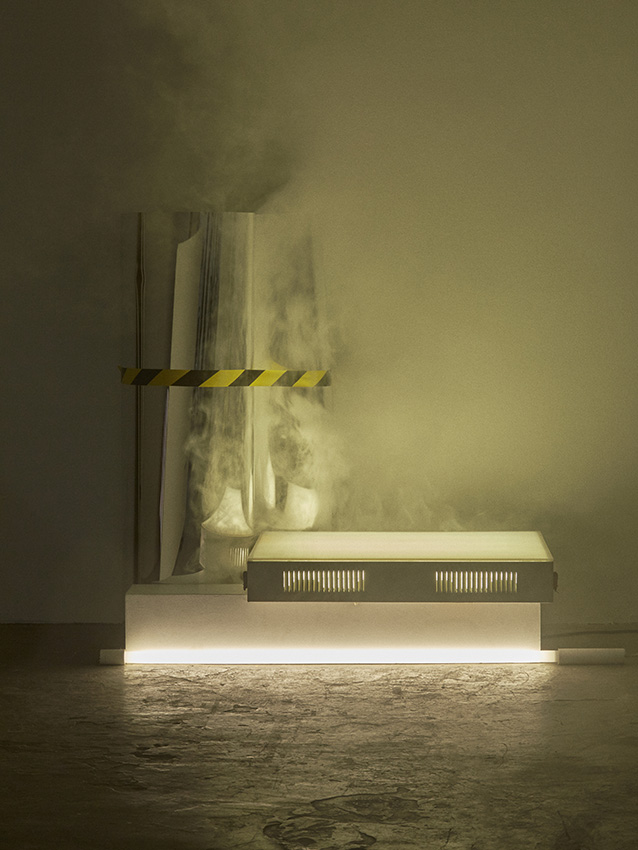 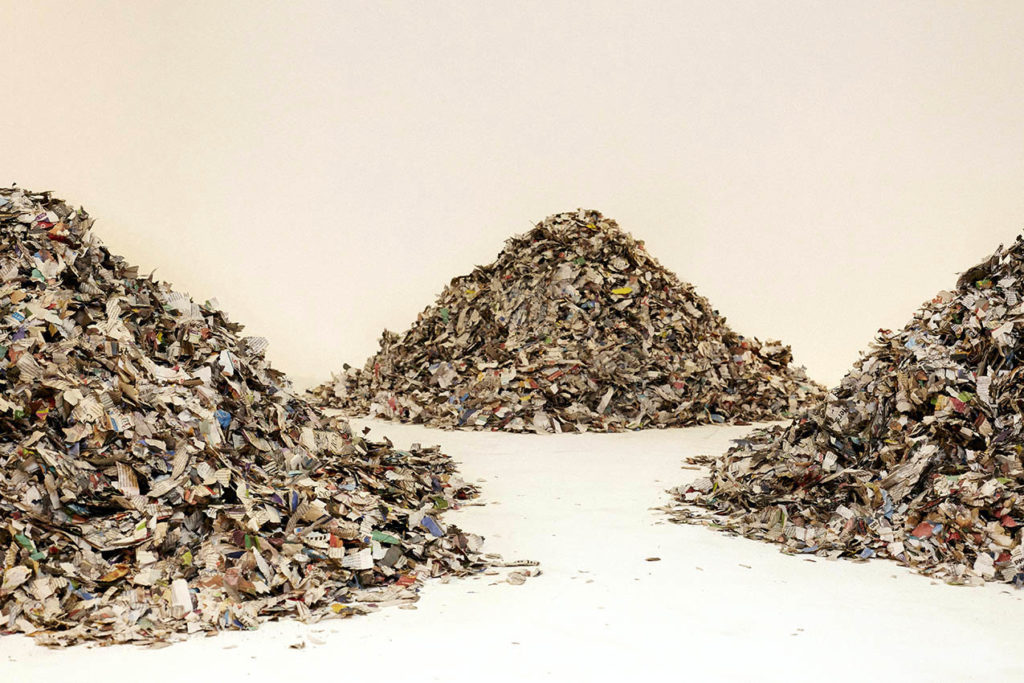 Her photographs are meticulously staged. This is the case even when there are no models or actors present, as in the case in one of her still photographs where a fine pearl necklace is carefully wrapped around diamond studded jewelry and then photographed alongside two live snails. The end result are visual metaphors that are at once both extremely high-brow while still maintaining a sense of humor and playfulness.

Winkler has also made a name for herself as a director of short films and has made videos for Syein Heo, the up and coming Korean fashion designer who is largely responsible for Rhianna's transformation from runh-of-the-mill pop star to hipster trendsetter. Others who have turned to Winkler for video work include Valentino and Red Valentino. 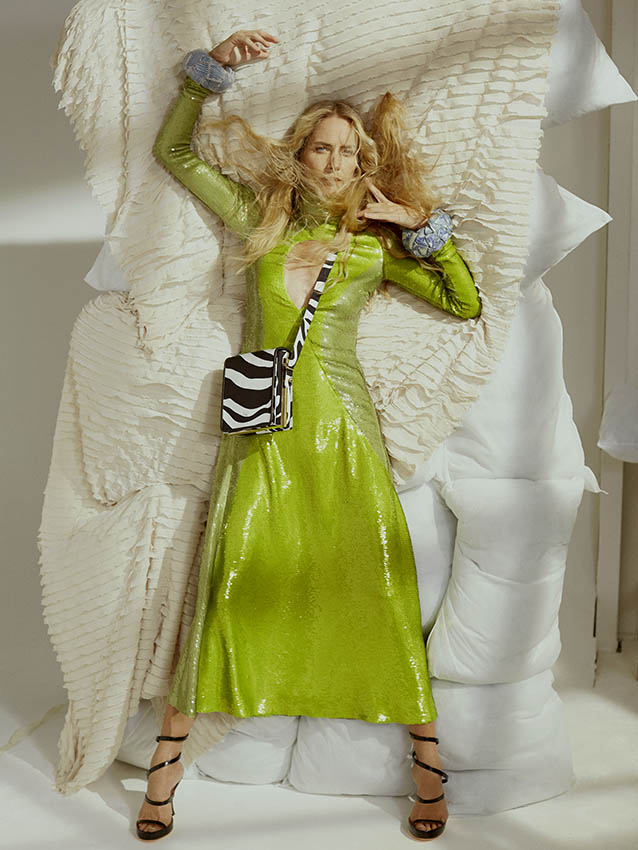 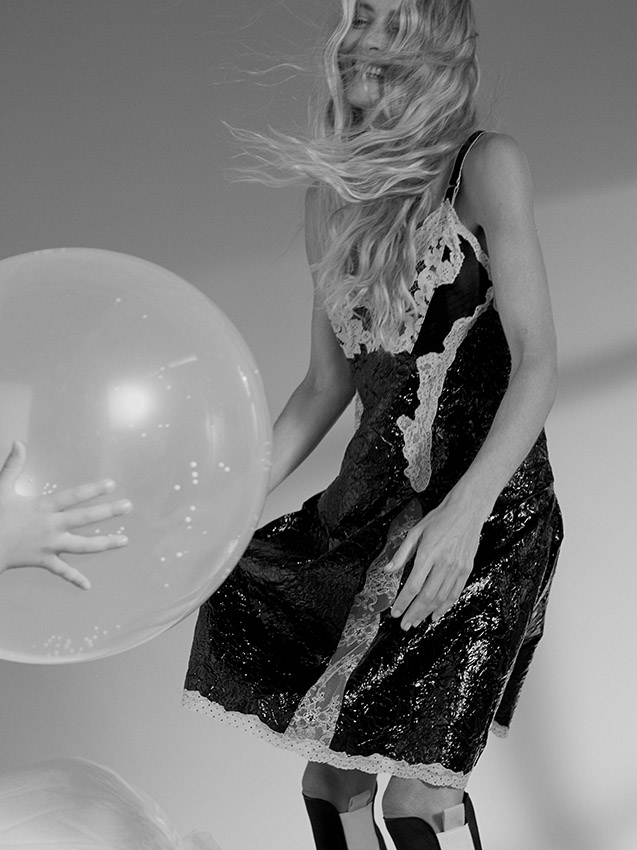 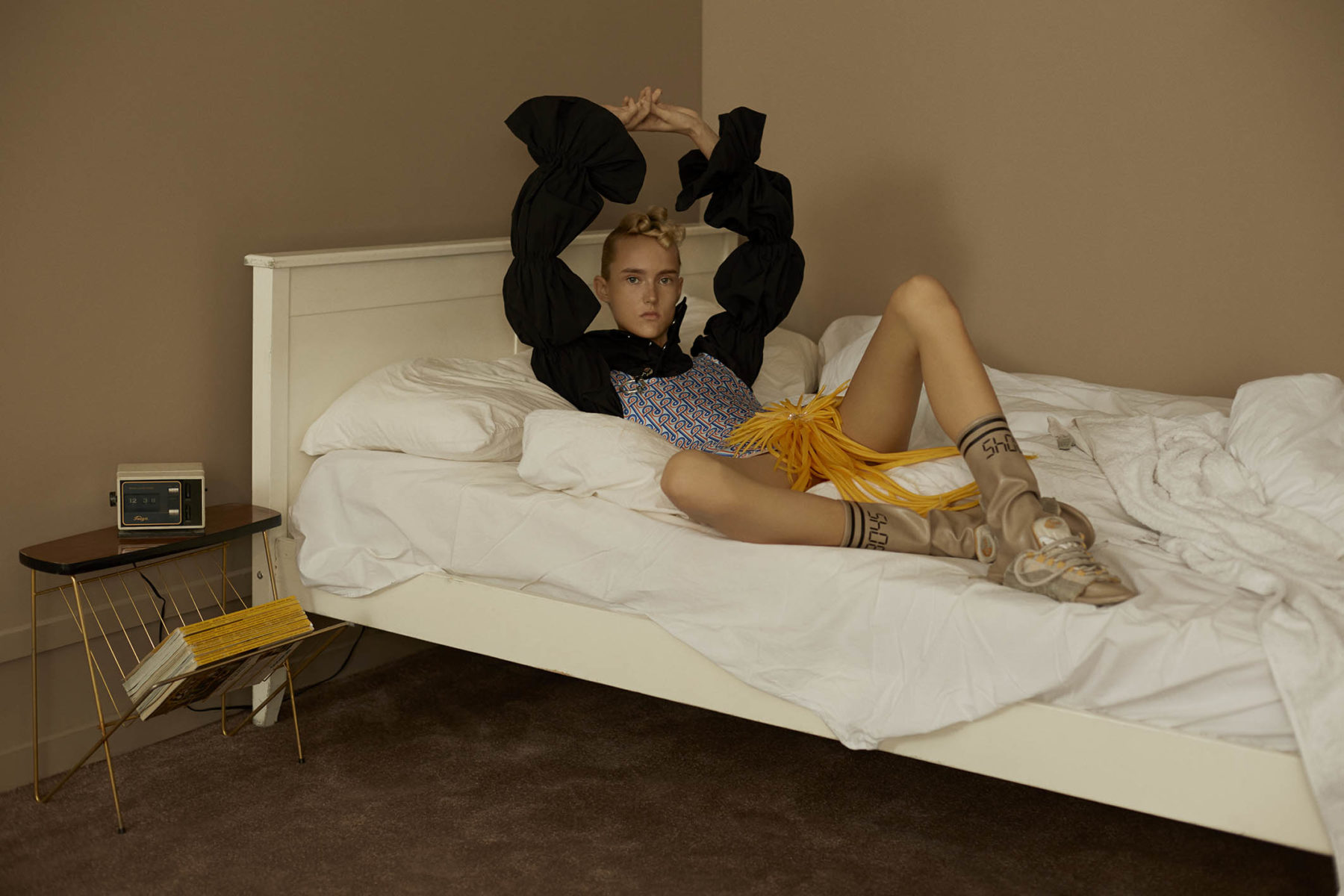 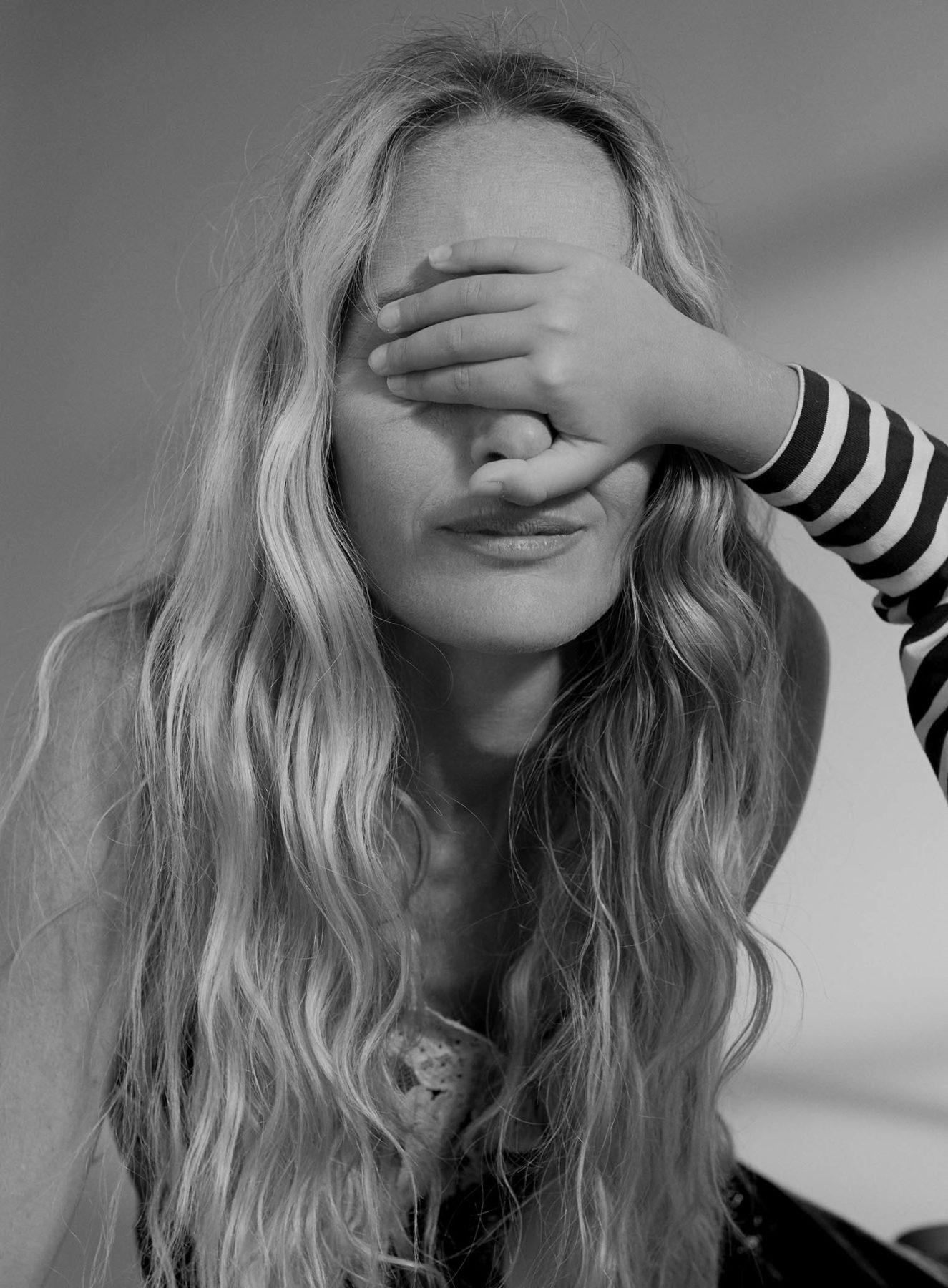 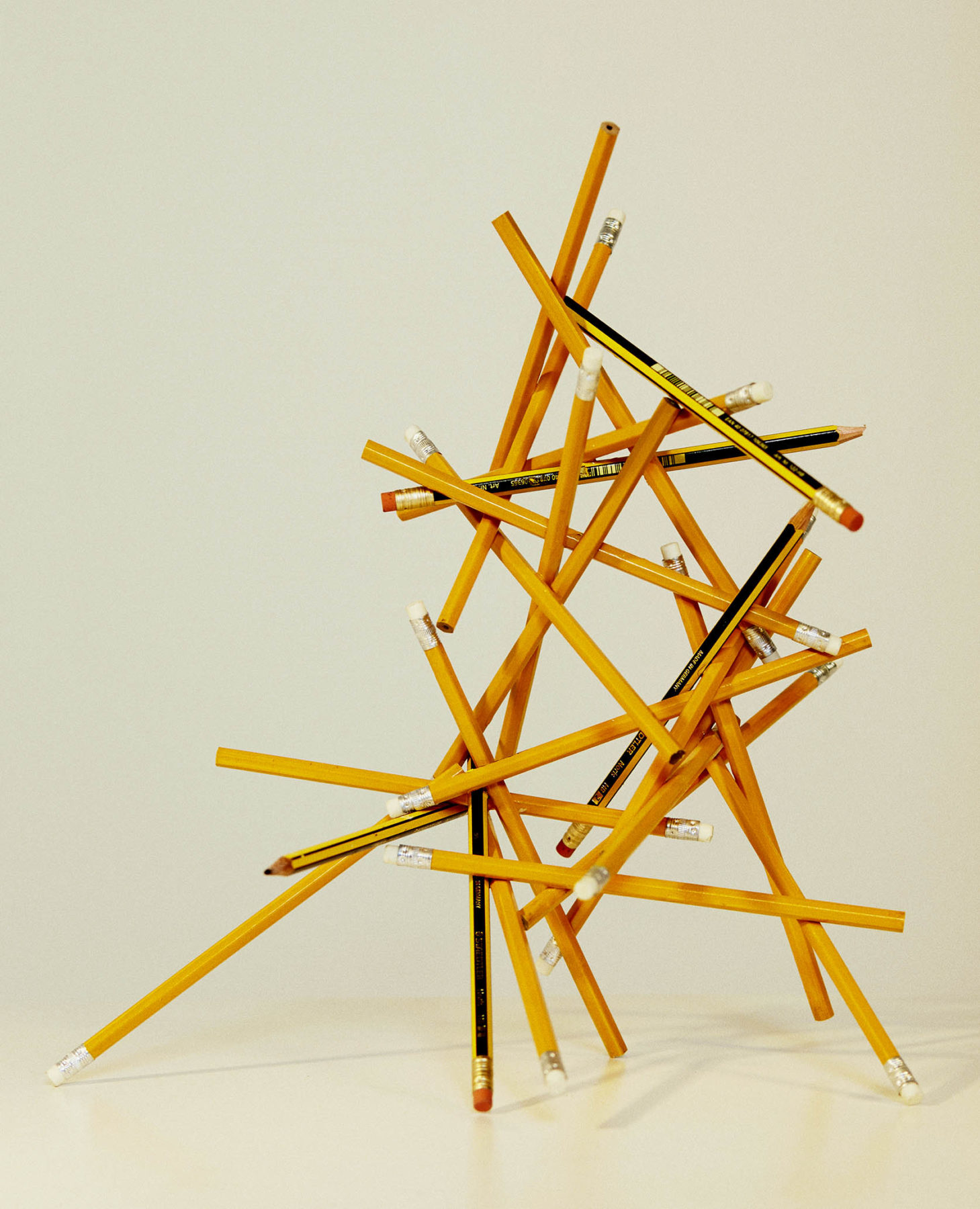 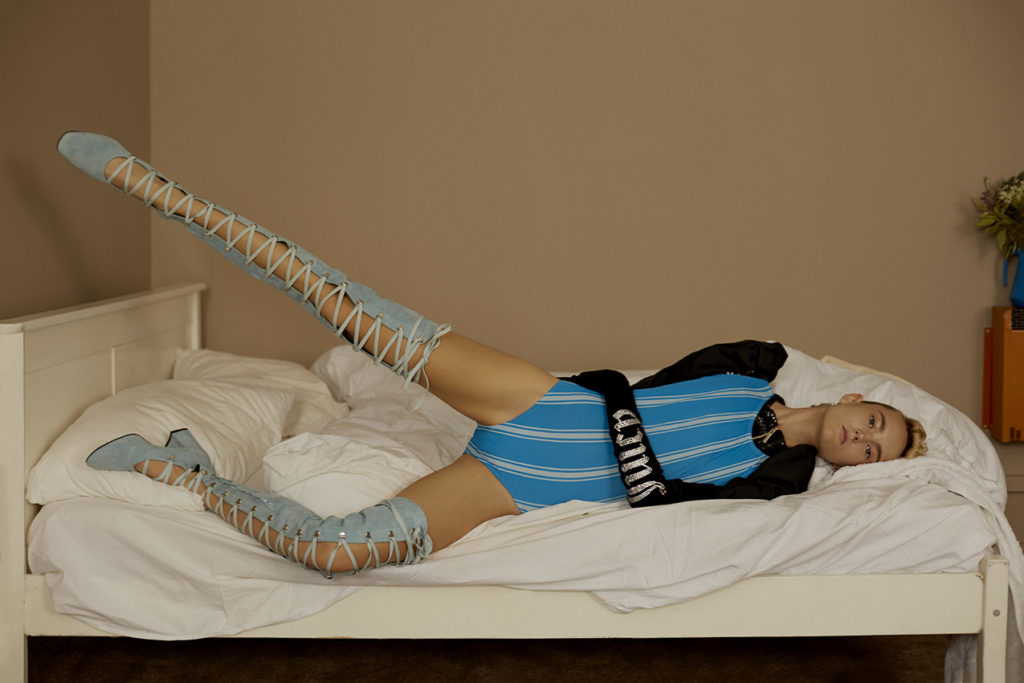 These short documentary films seem to speak to a certain Lynchian inspiration, and this is particularly the case with her Red Valentino shorts. Nonetheless, there is a definite connection between Winklers photographic and video based work. This is definitely a young artist who has already developed her own style and artistic voice. 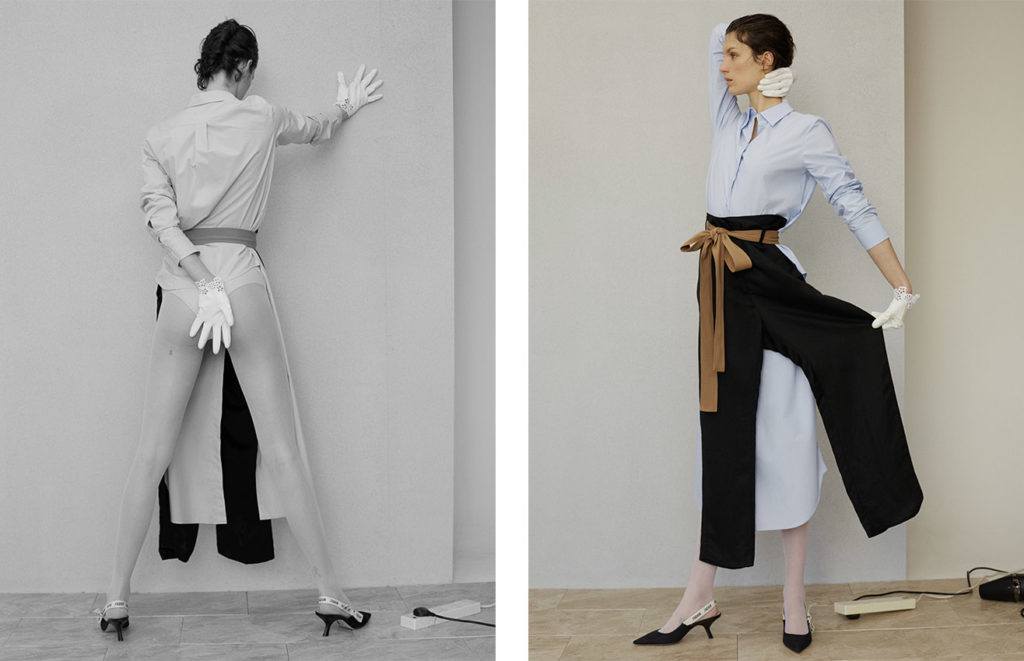 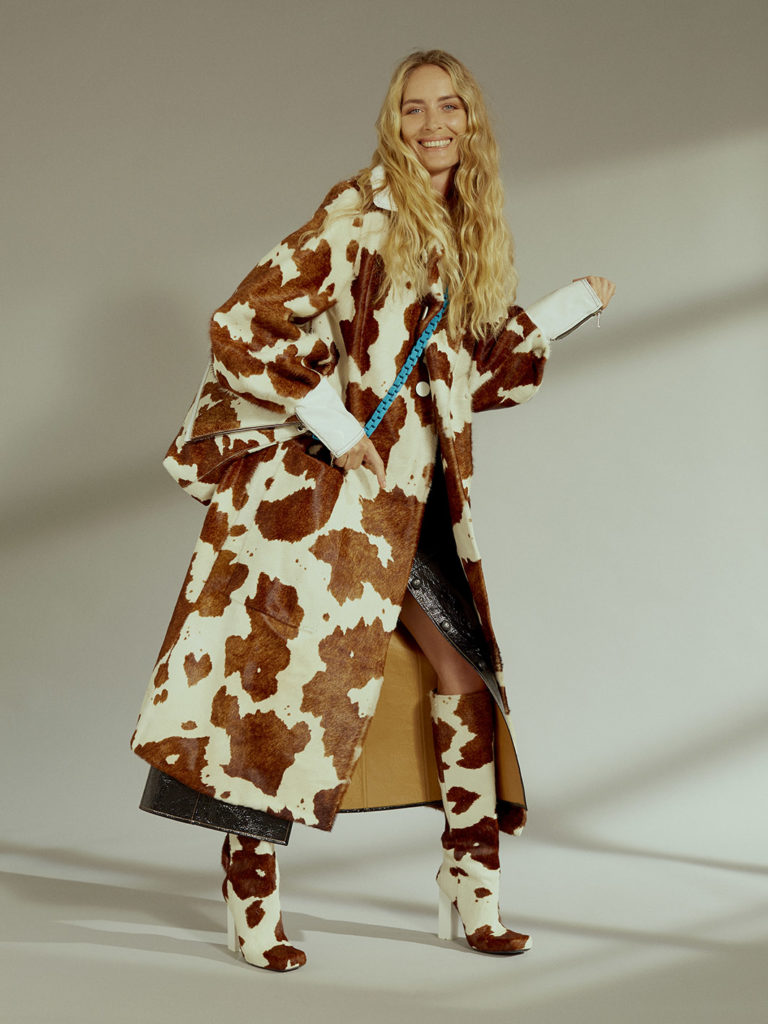 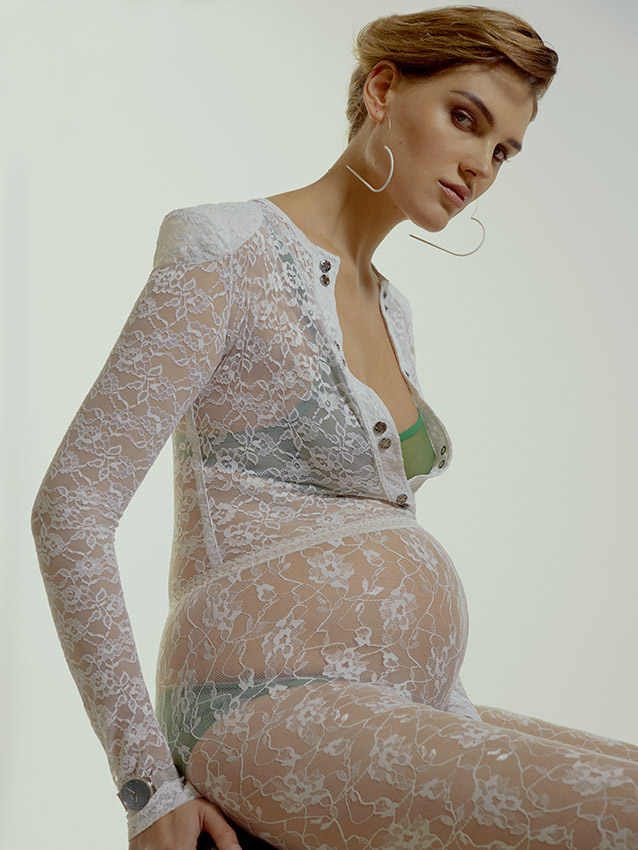 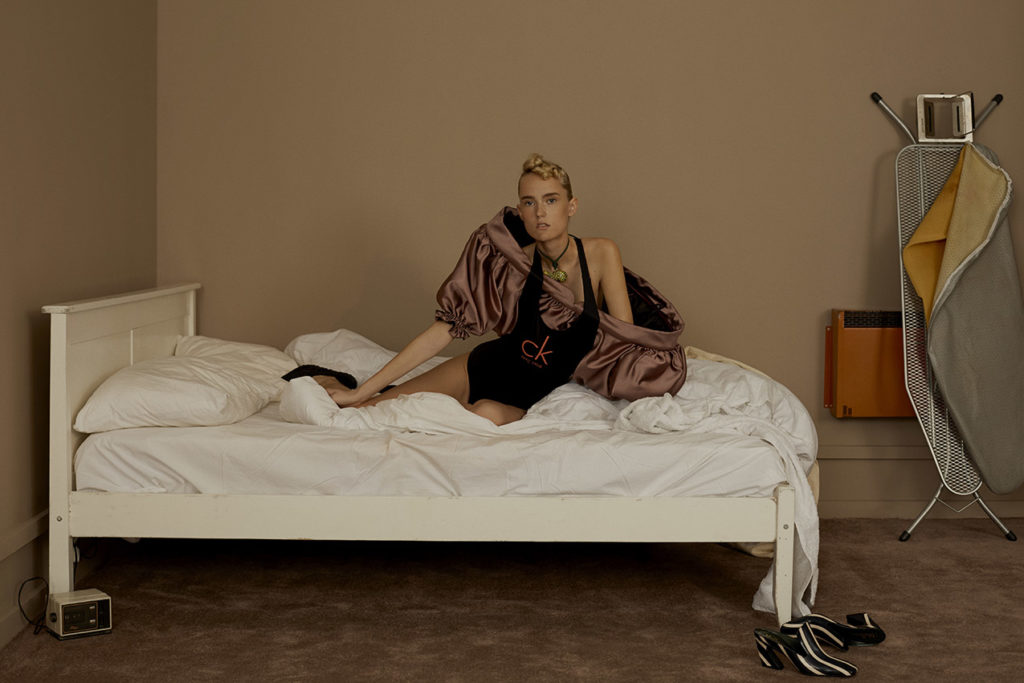 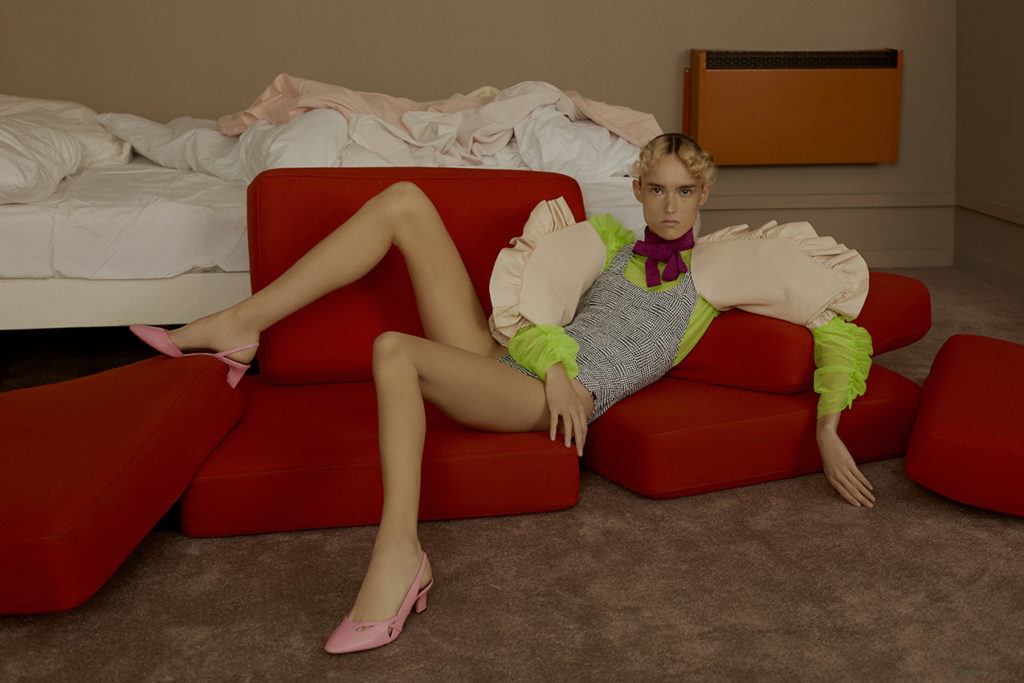 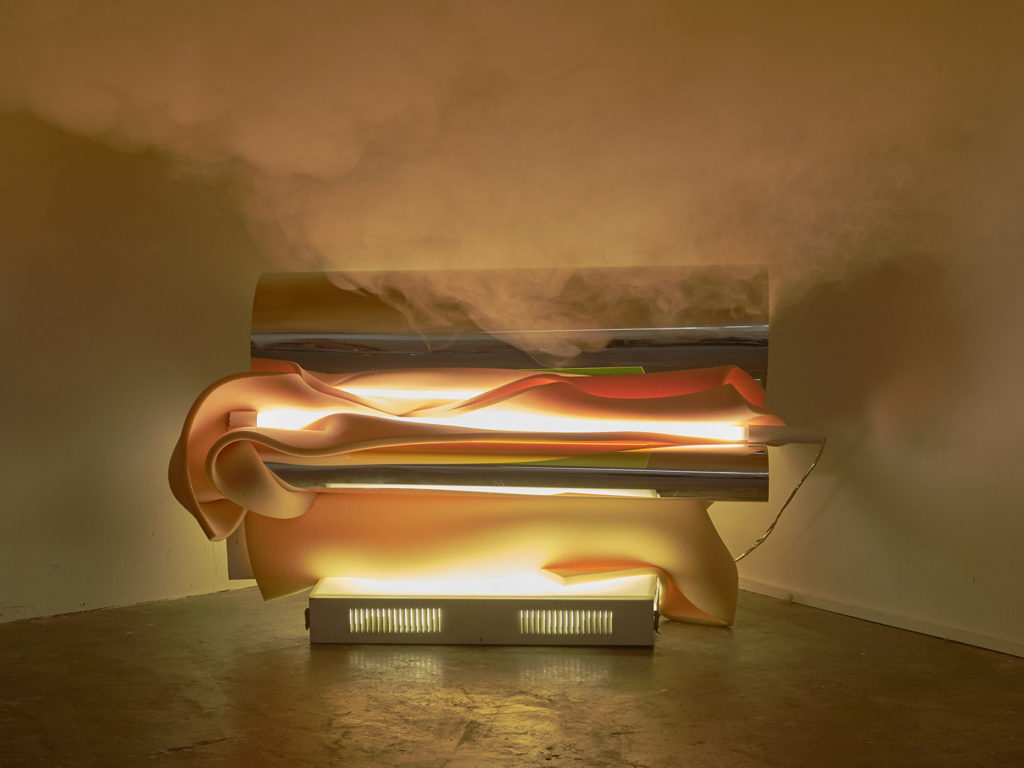 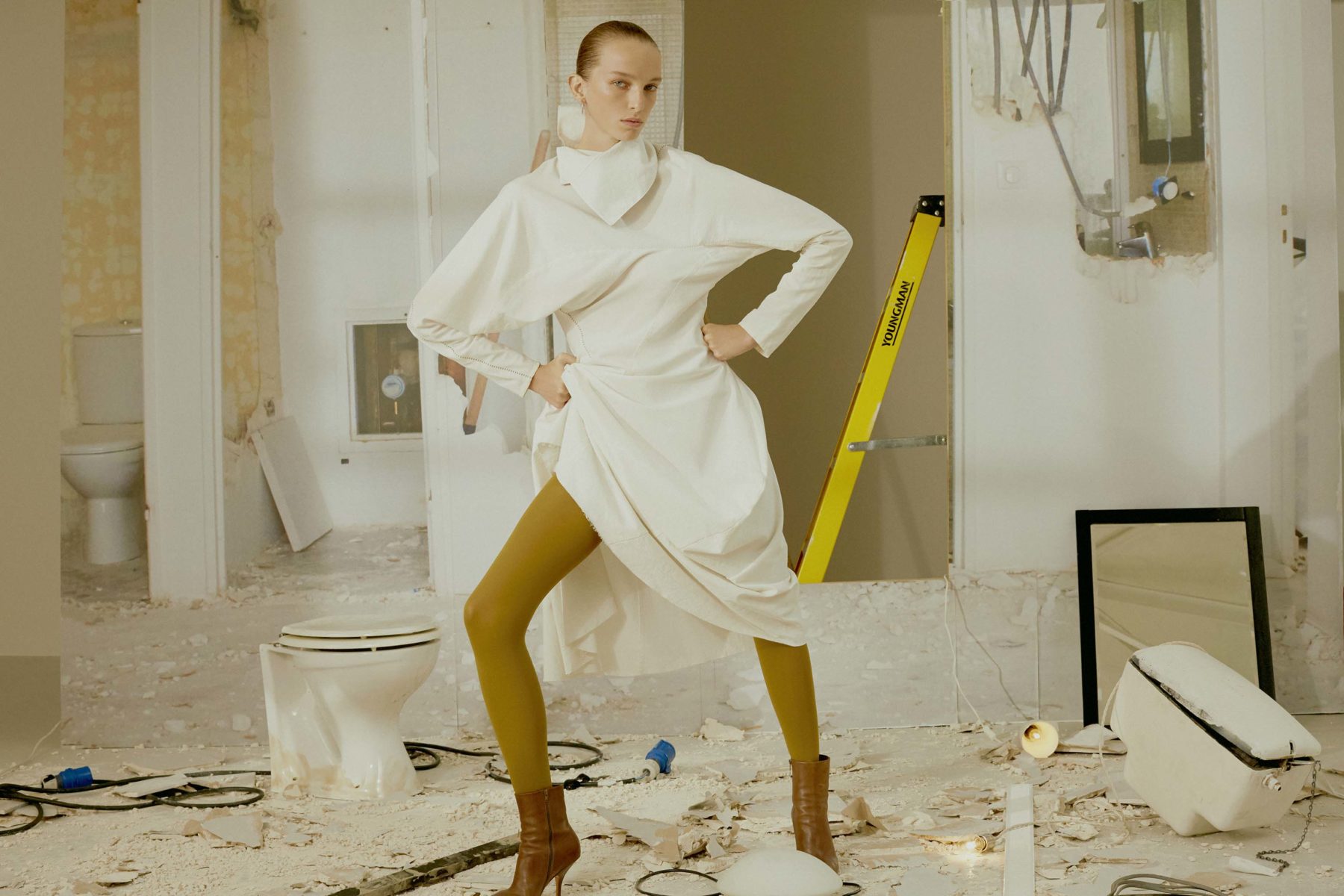 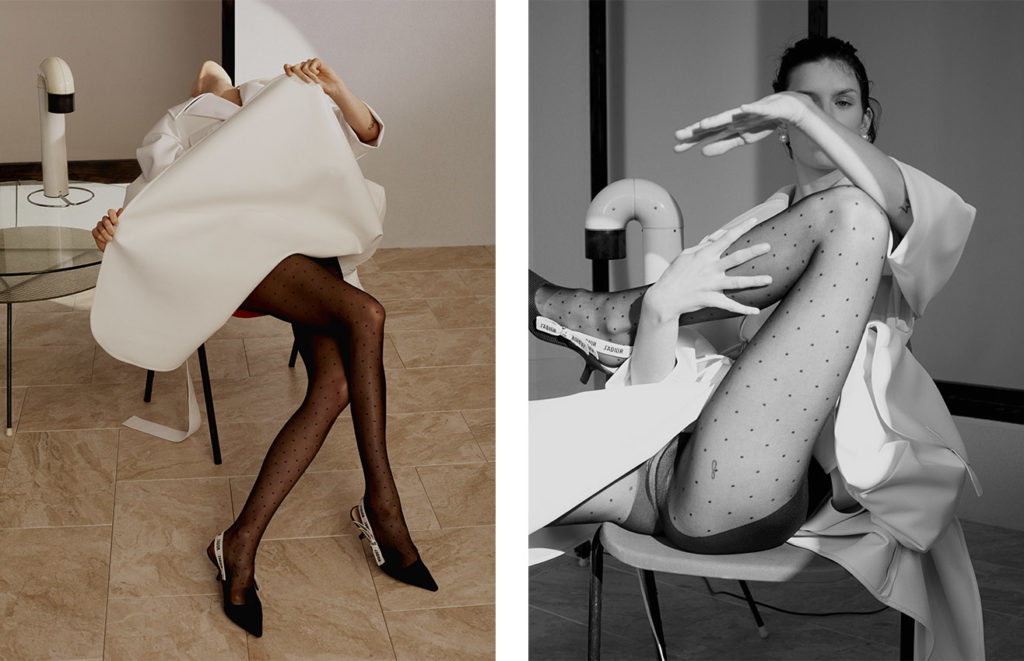 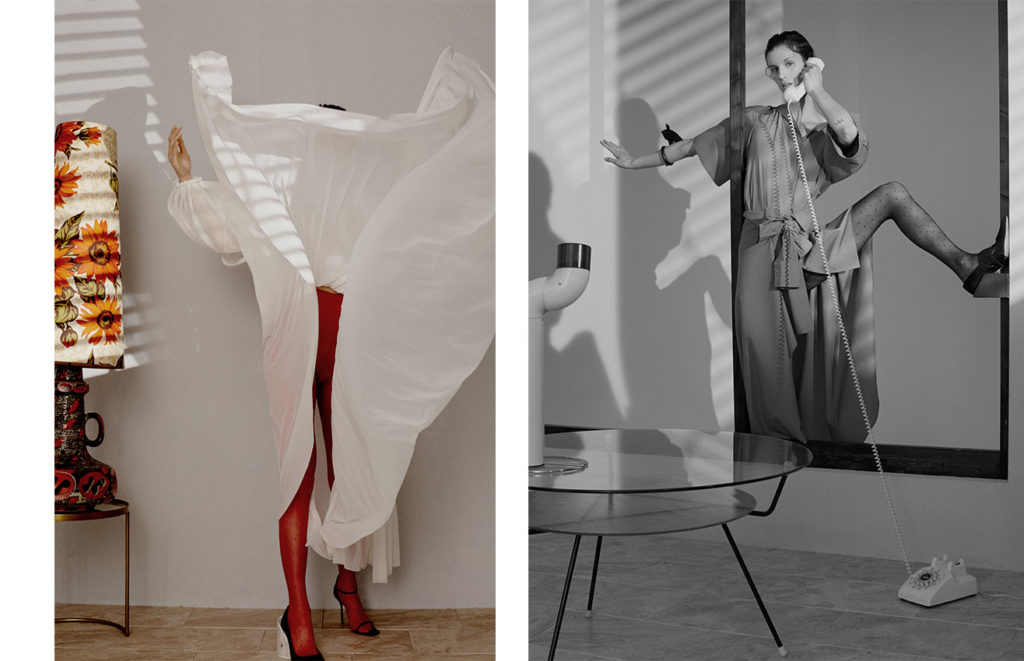