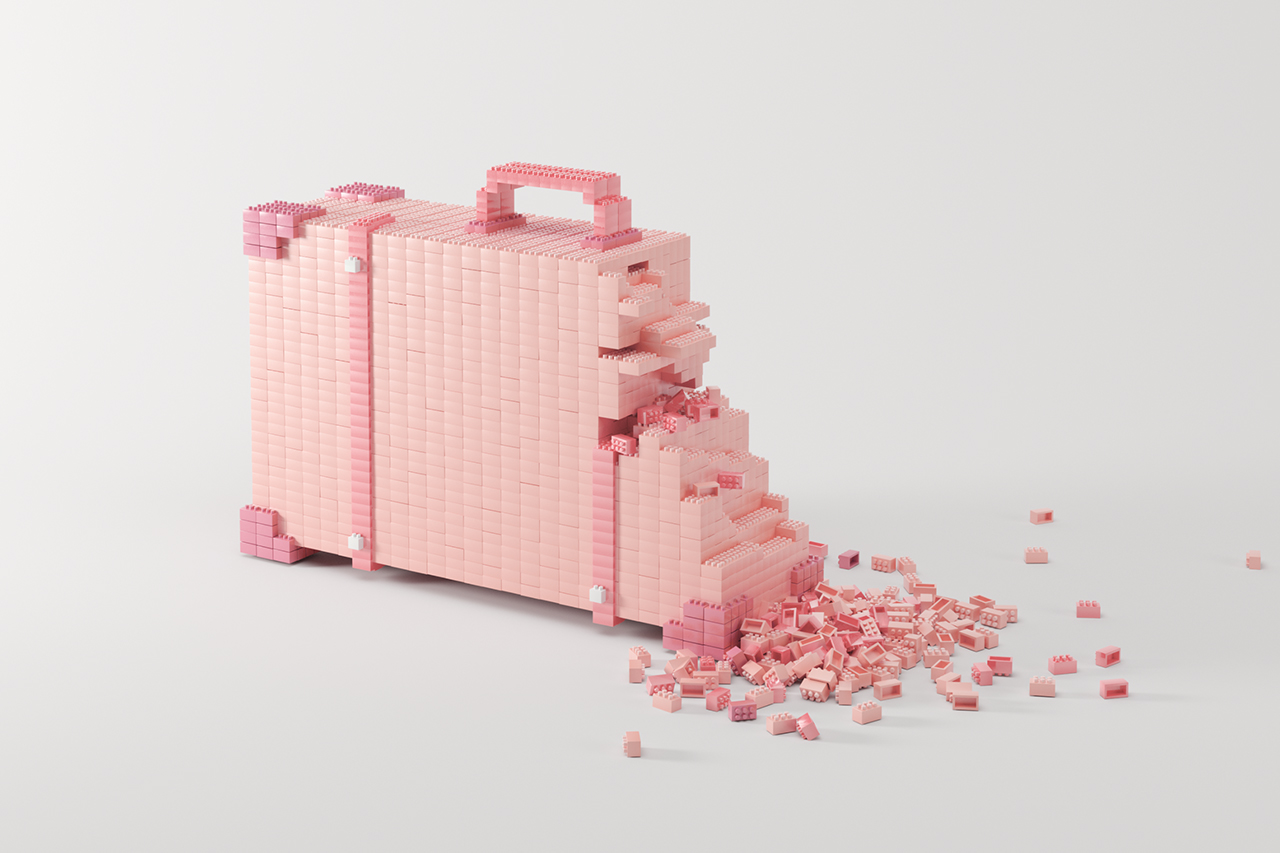 Six N. Five is a design studio that specializes in the production of still life visuals. These visuals are aesthetically pleasing, and they include concepts of humor. They have a modern appeal as well. As the founders put it, “Six N. Five is exploring the frontier zone that exists between art and design.”

Ezequiel Pini and Andy Reisinger founded this agency in 2014. Pini studied Graphic Design at the University of Buenos Aires in Argentina. He specializes in art direction, graphic design, and digital art. In fact, Pini was the Art Director and 3D designer for Serial Cut from September 2013 to March 2014. Today, he is the Art Director at Six N. Five Studio.

Similarly, Reisinger has a wealth of experience in digital art. In fact, he started working with digital art was he was fourteen years old. His experimentations with Photoshop began after a couple of years. Then, he finally settled on 3D digital art when it became widely available. Today, he is an Art Director at Six N. Five.

Ezequiel Pini and Andy Reisinger met as they worked in different studios owned by mutual friends. Then they worked together on small projects, as they were in Madrid, Spain. They moved back to Buenos Aires where they started Six N. Five. The studio grew remarkably, so they decided to venture into Europe. More specifically, they moved their operations to Barcelona, Spain where they operate from today. 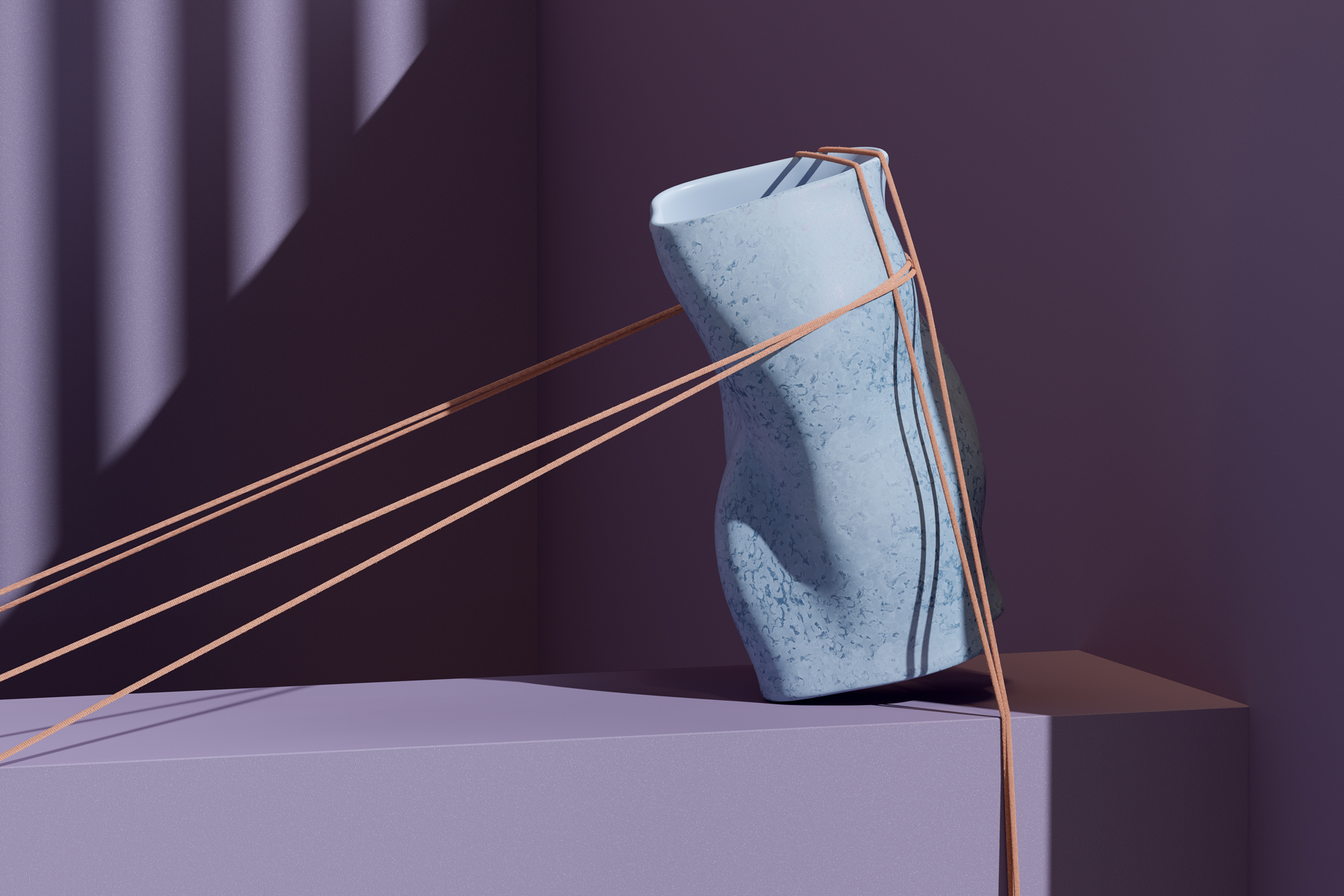 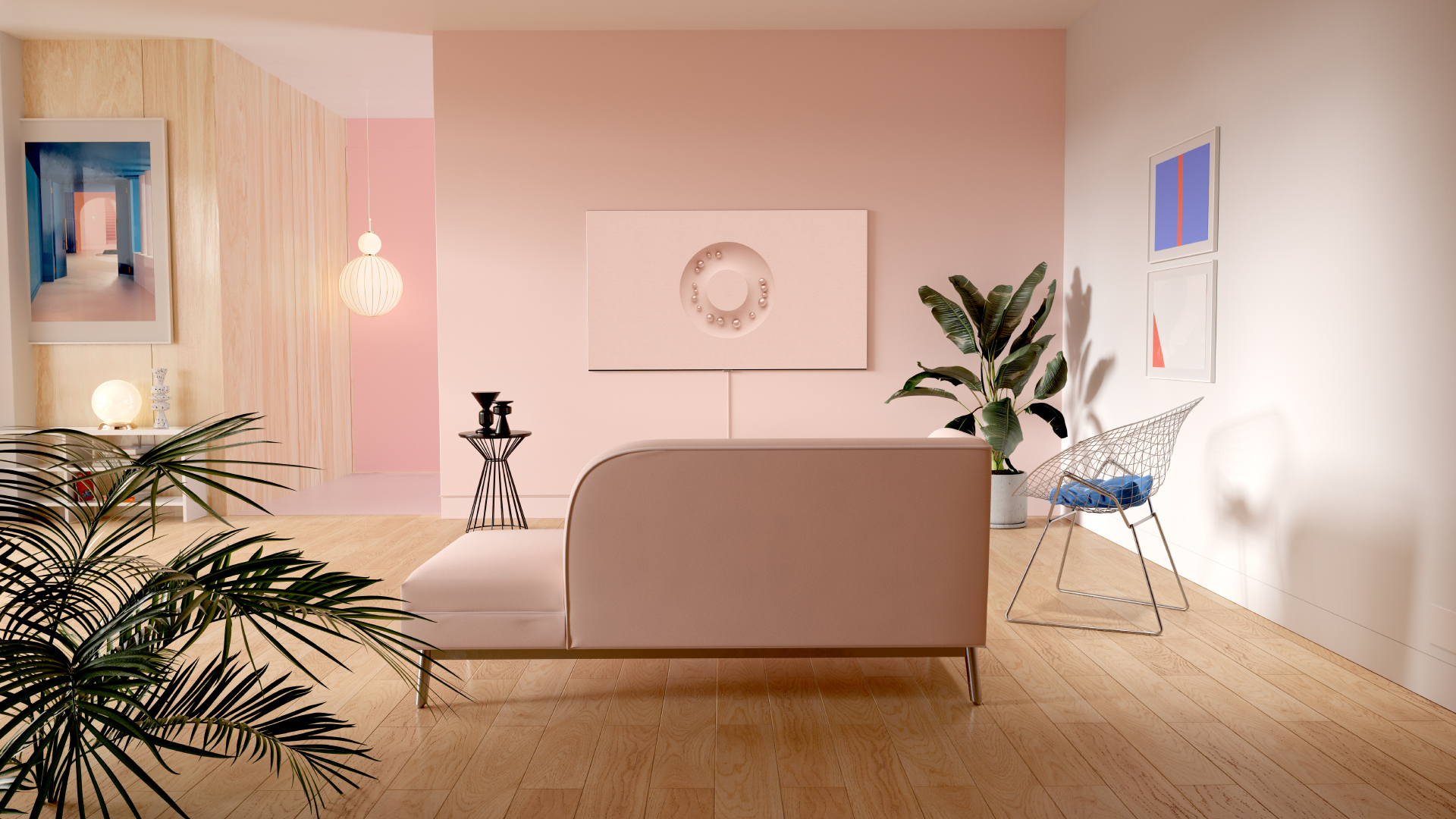 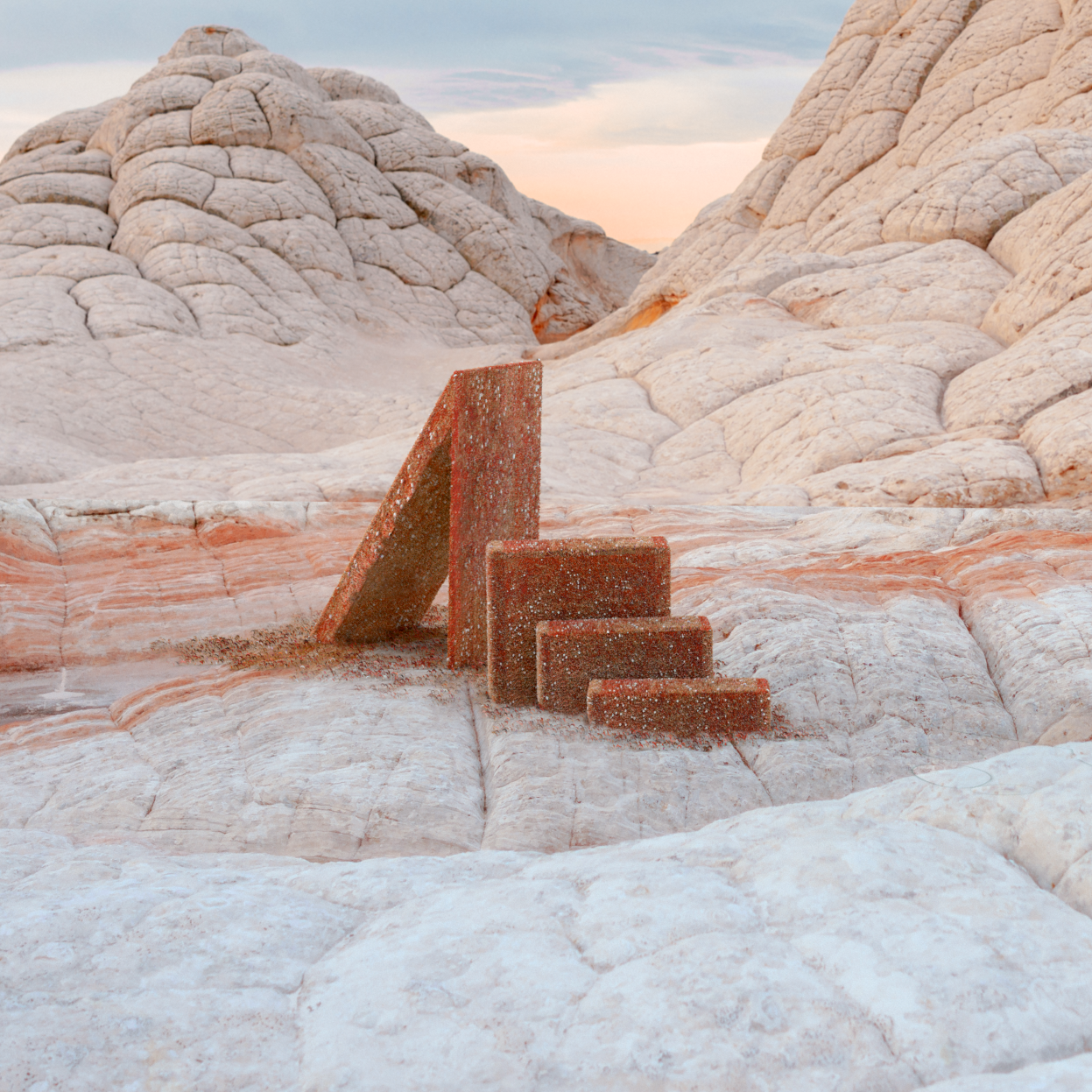 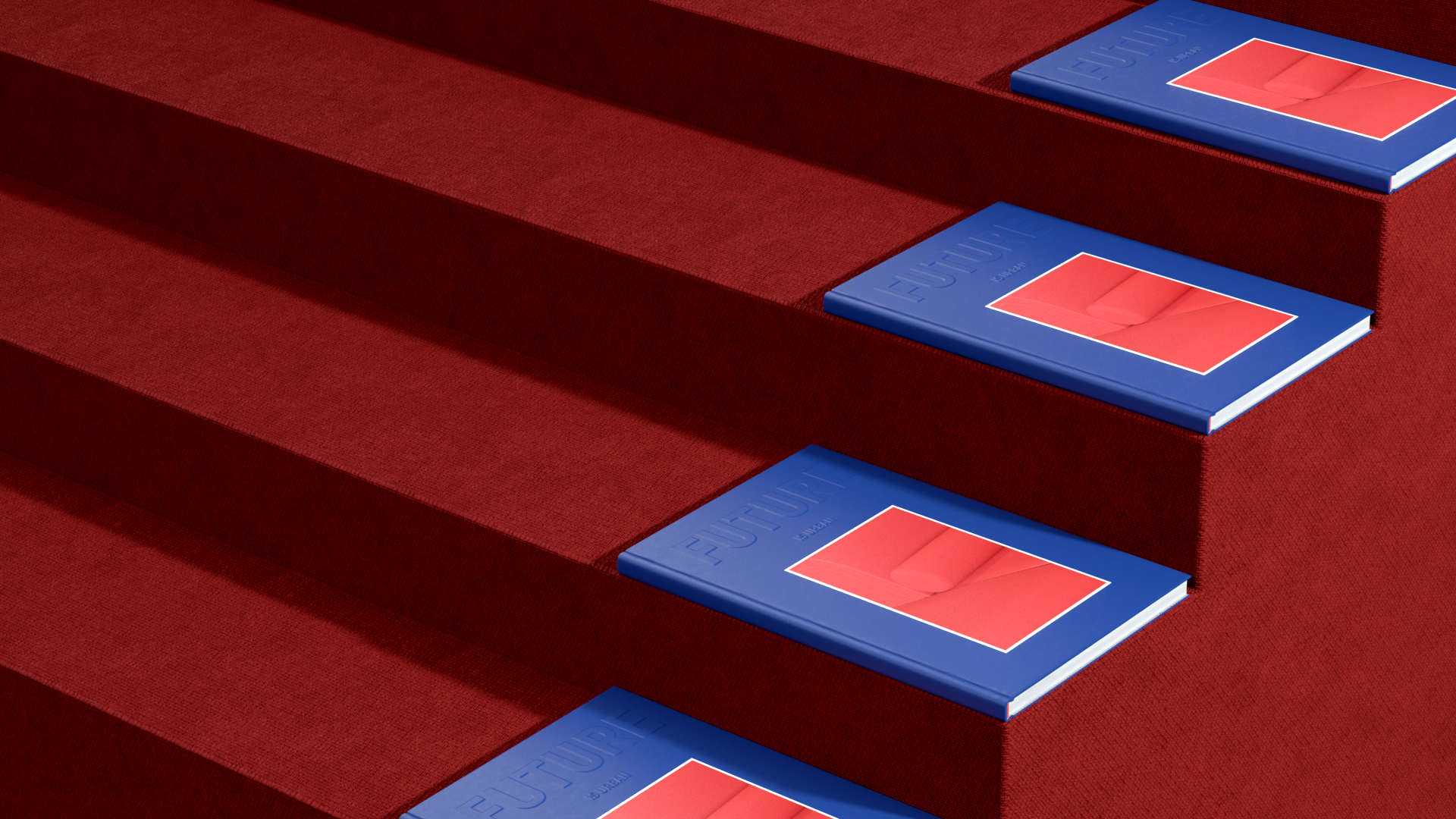 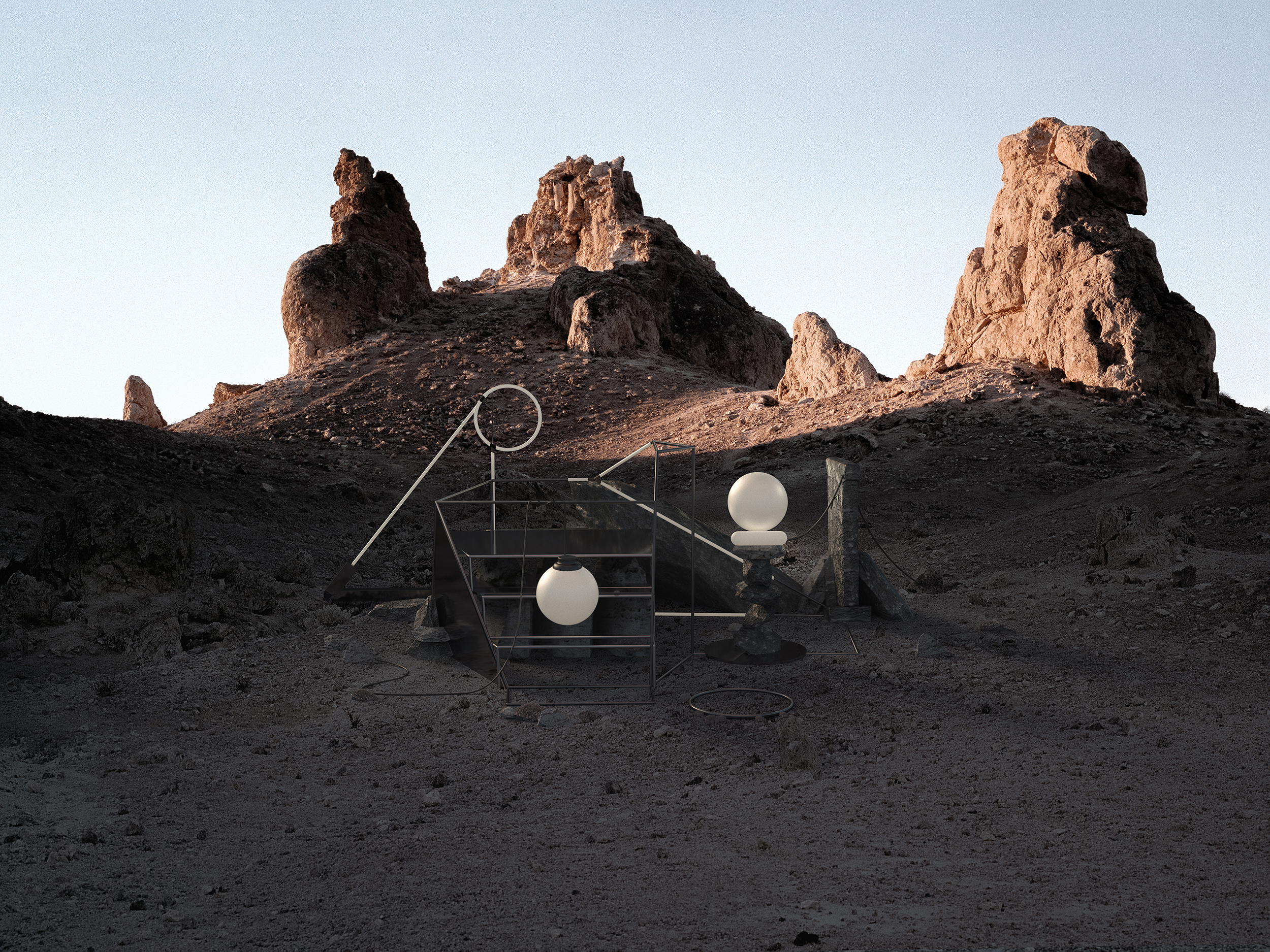 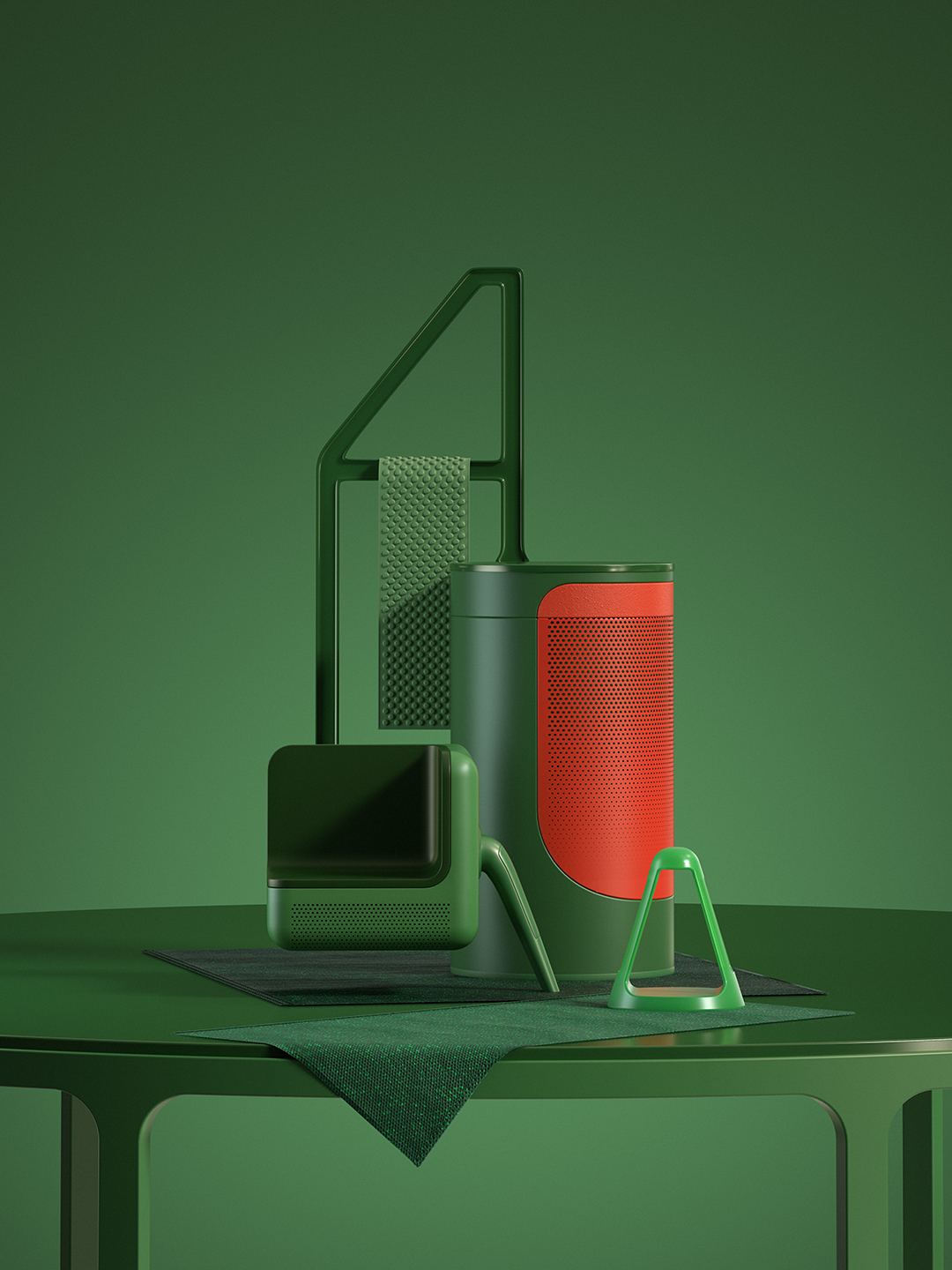 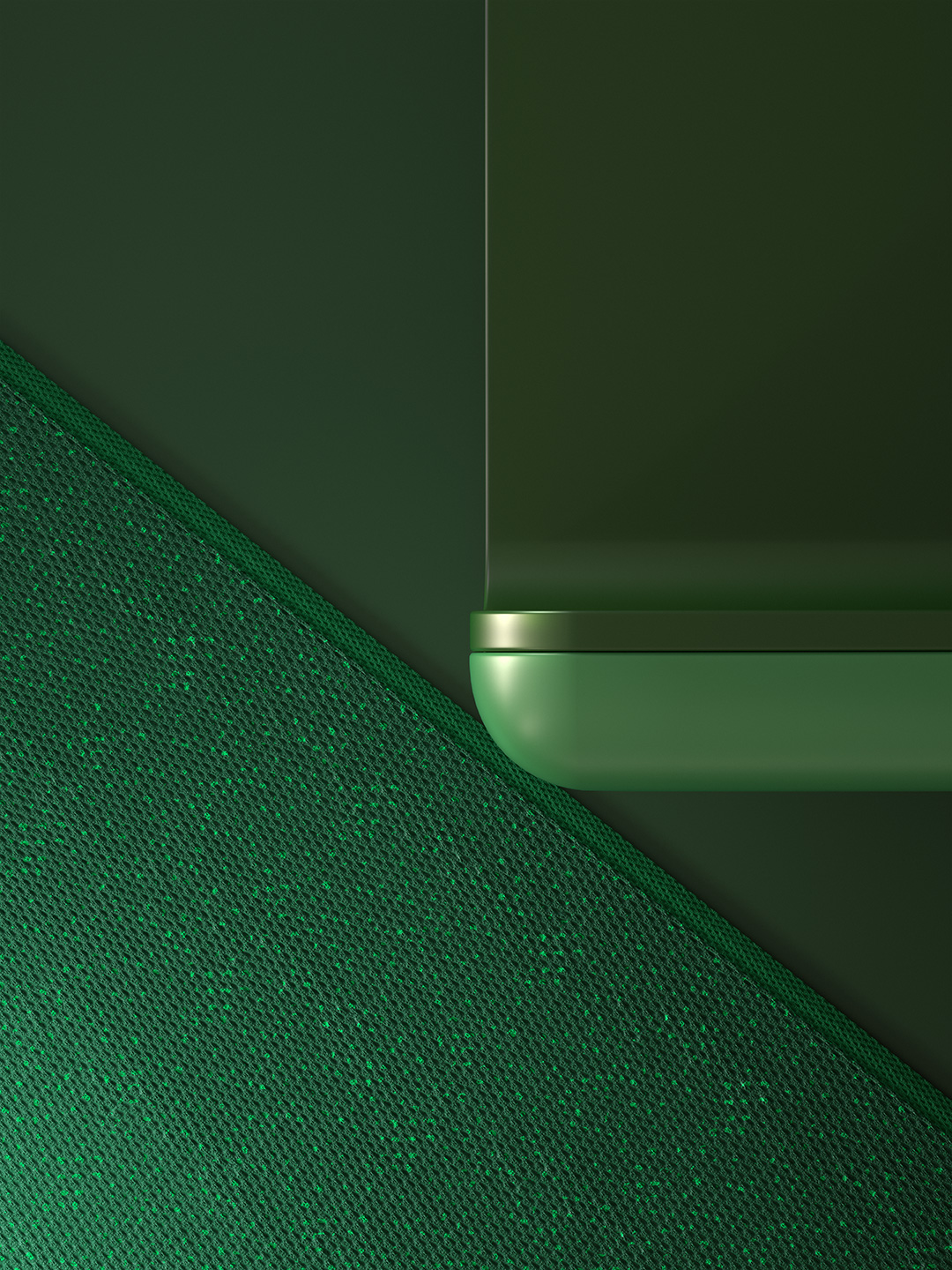 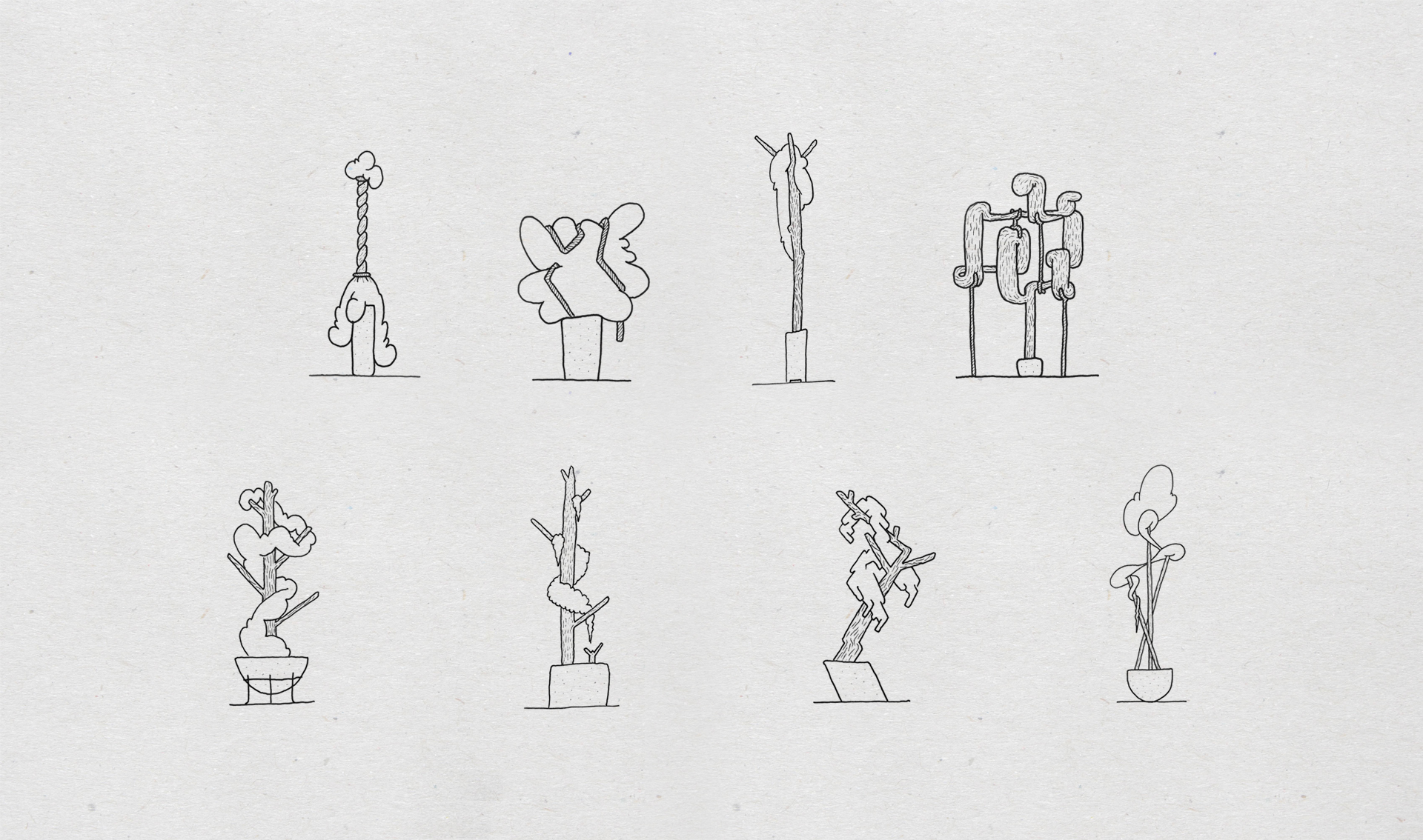 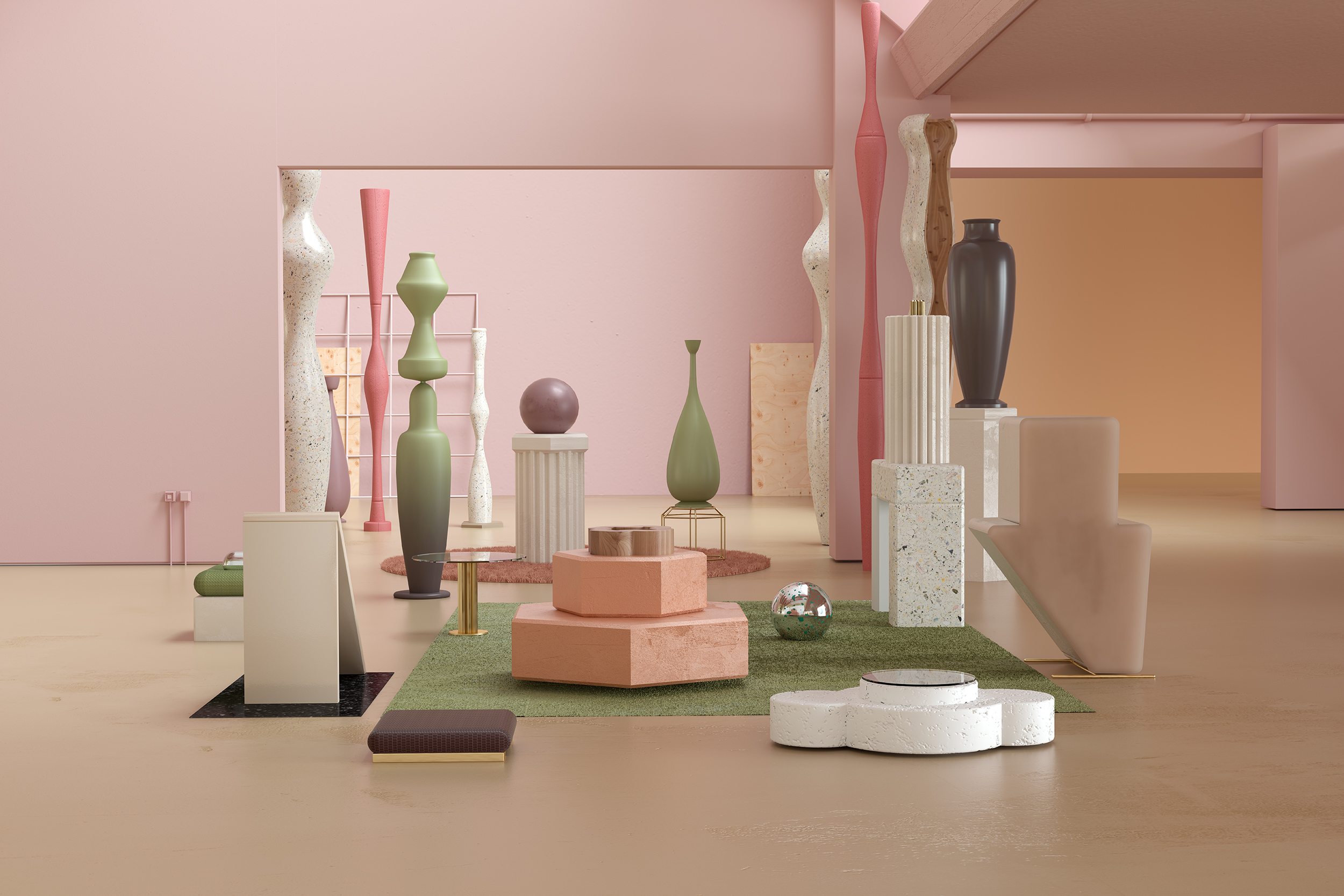 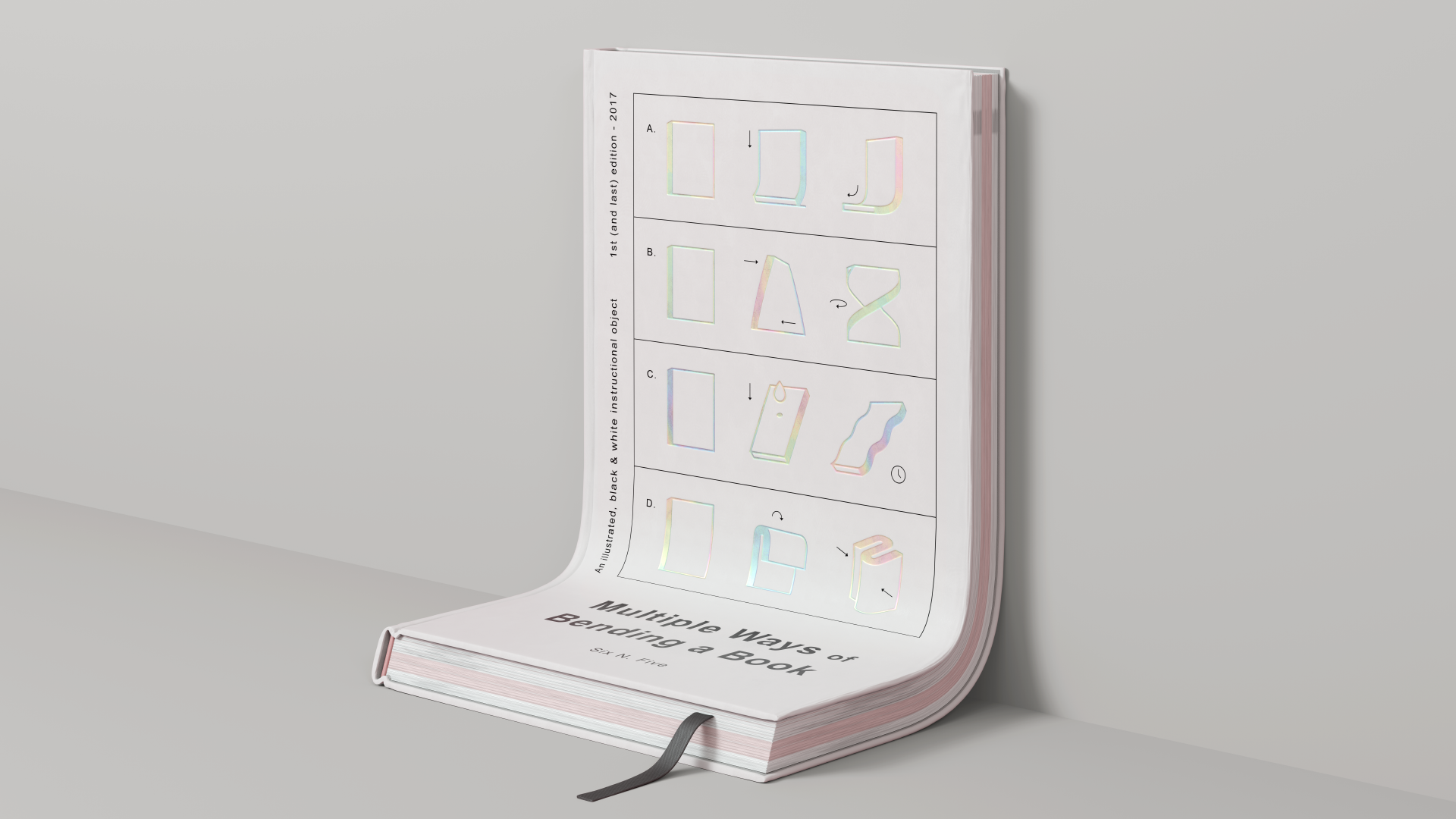 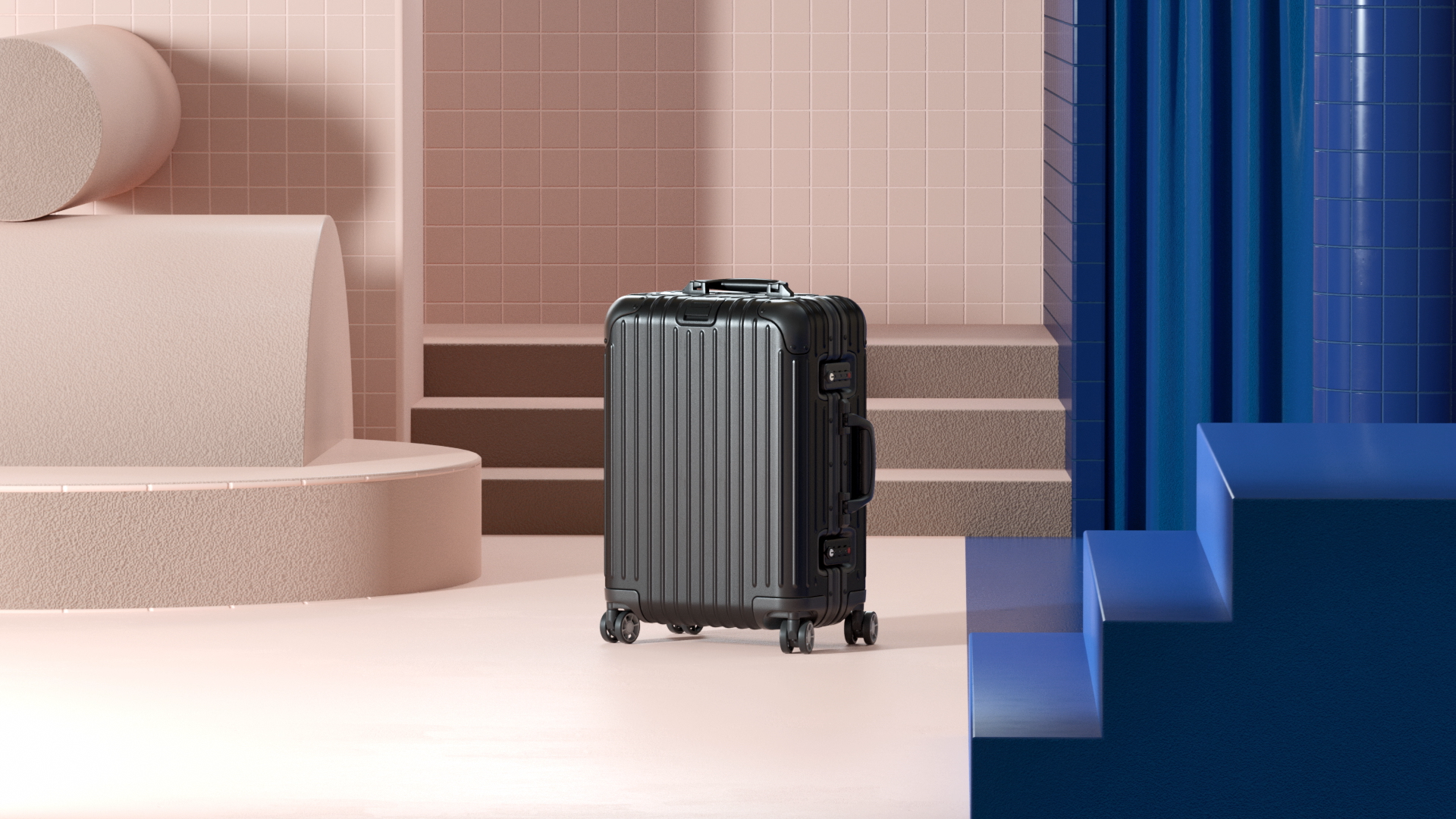 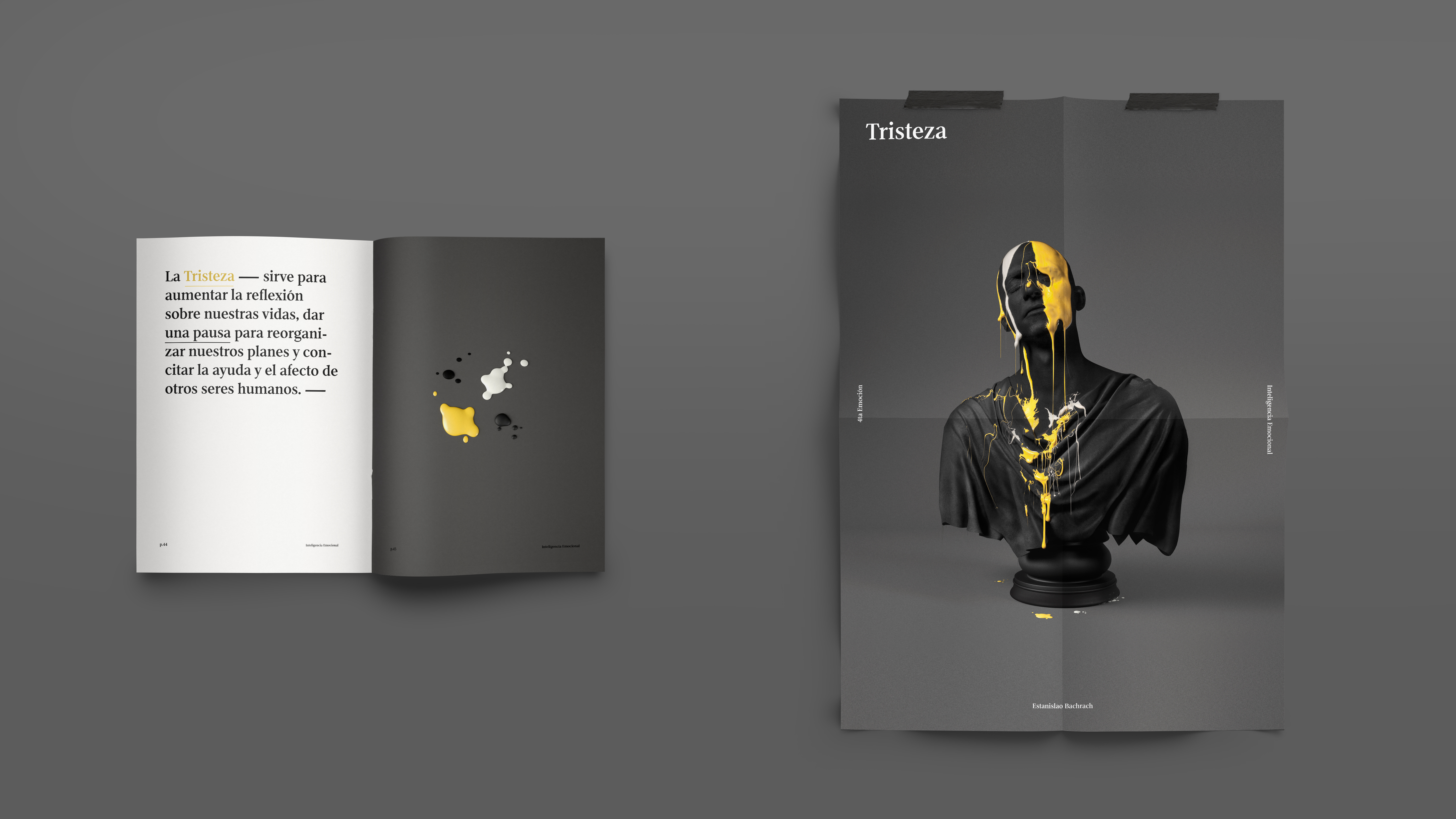 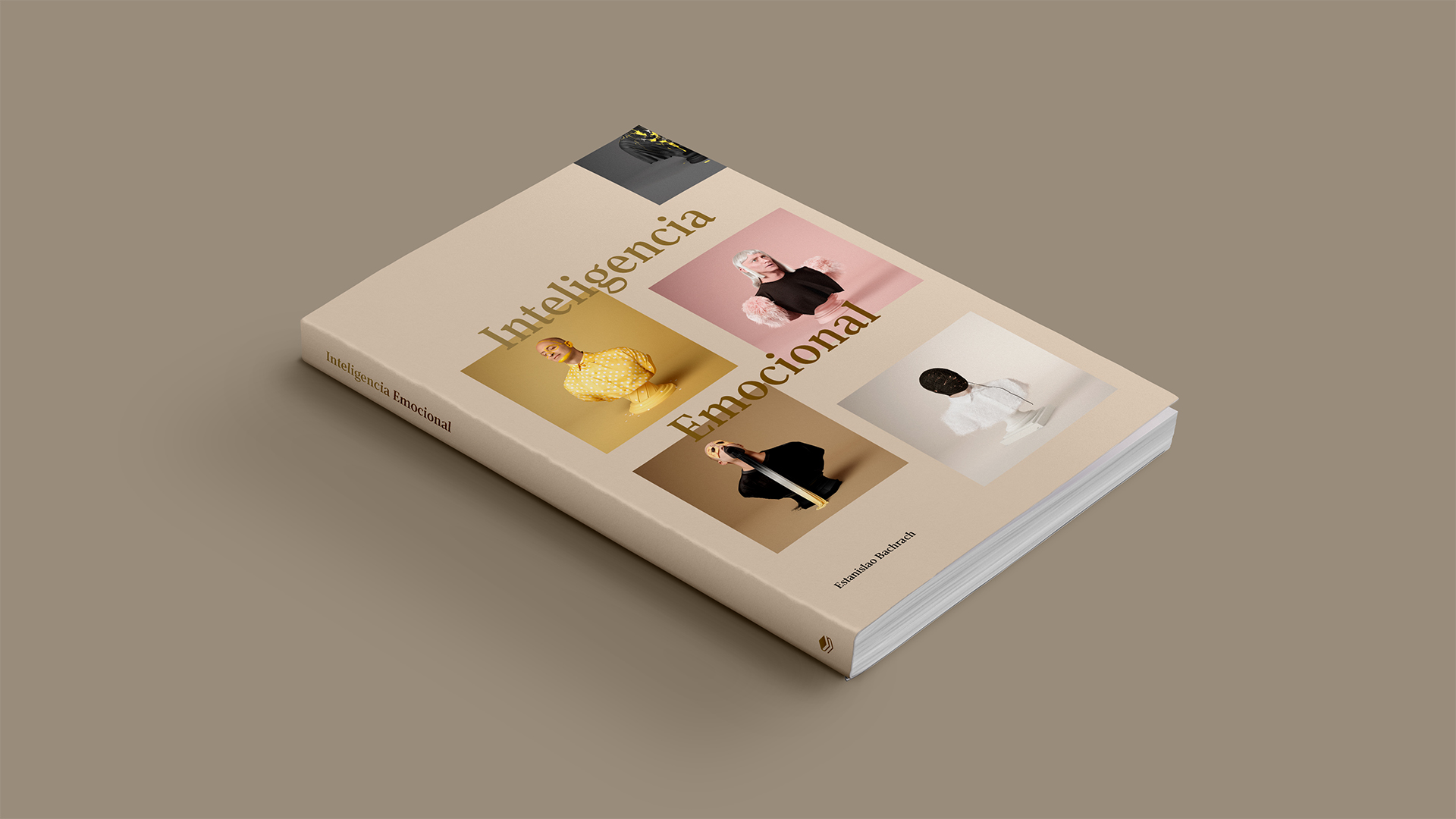 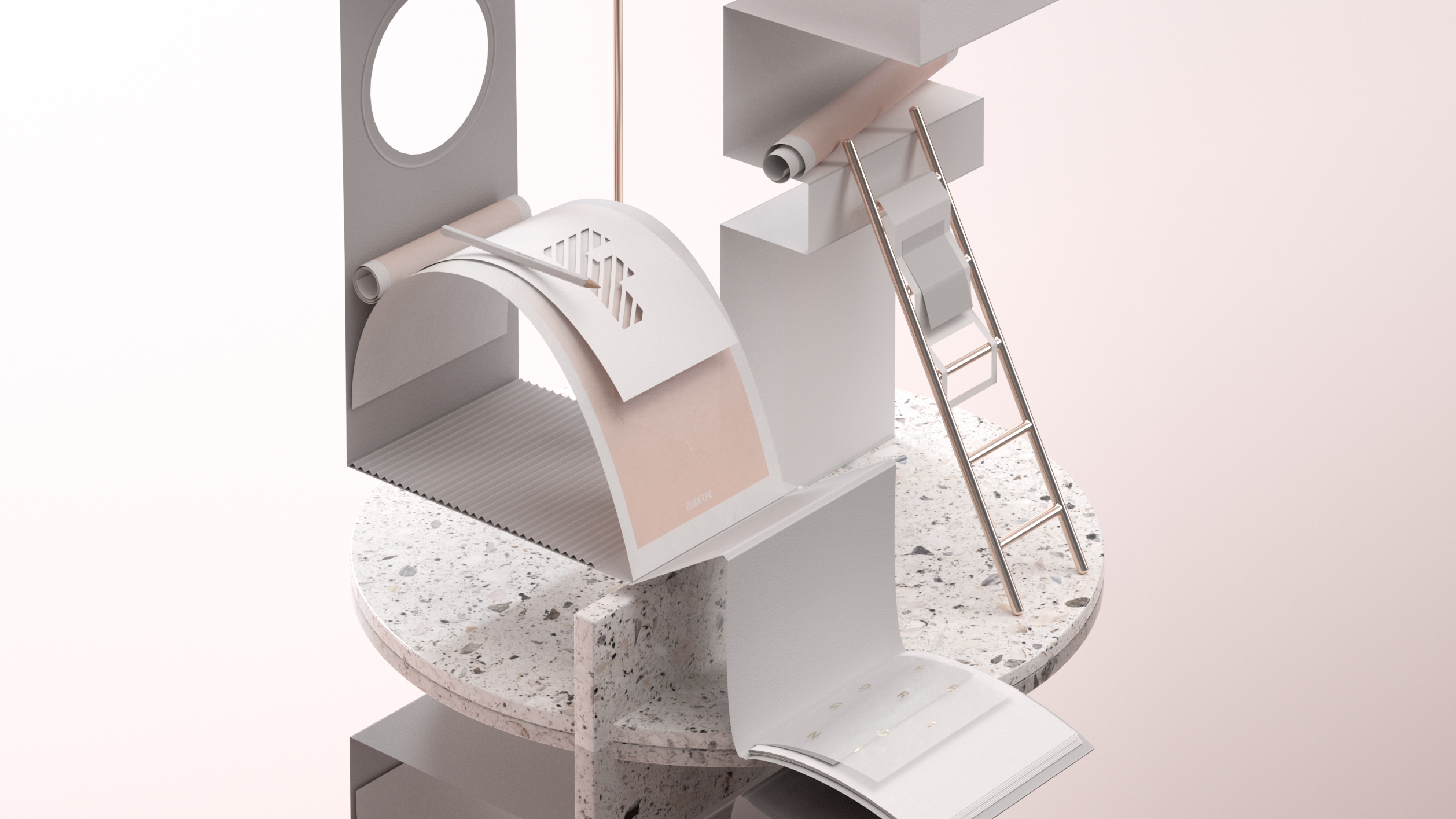 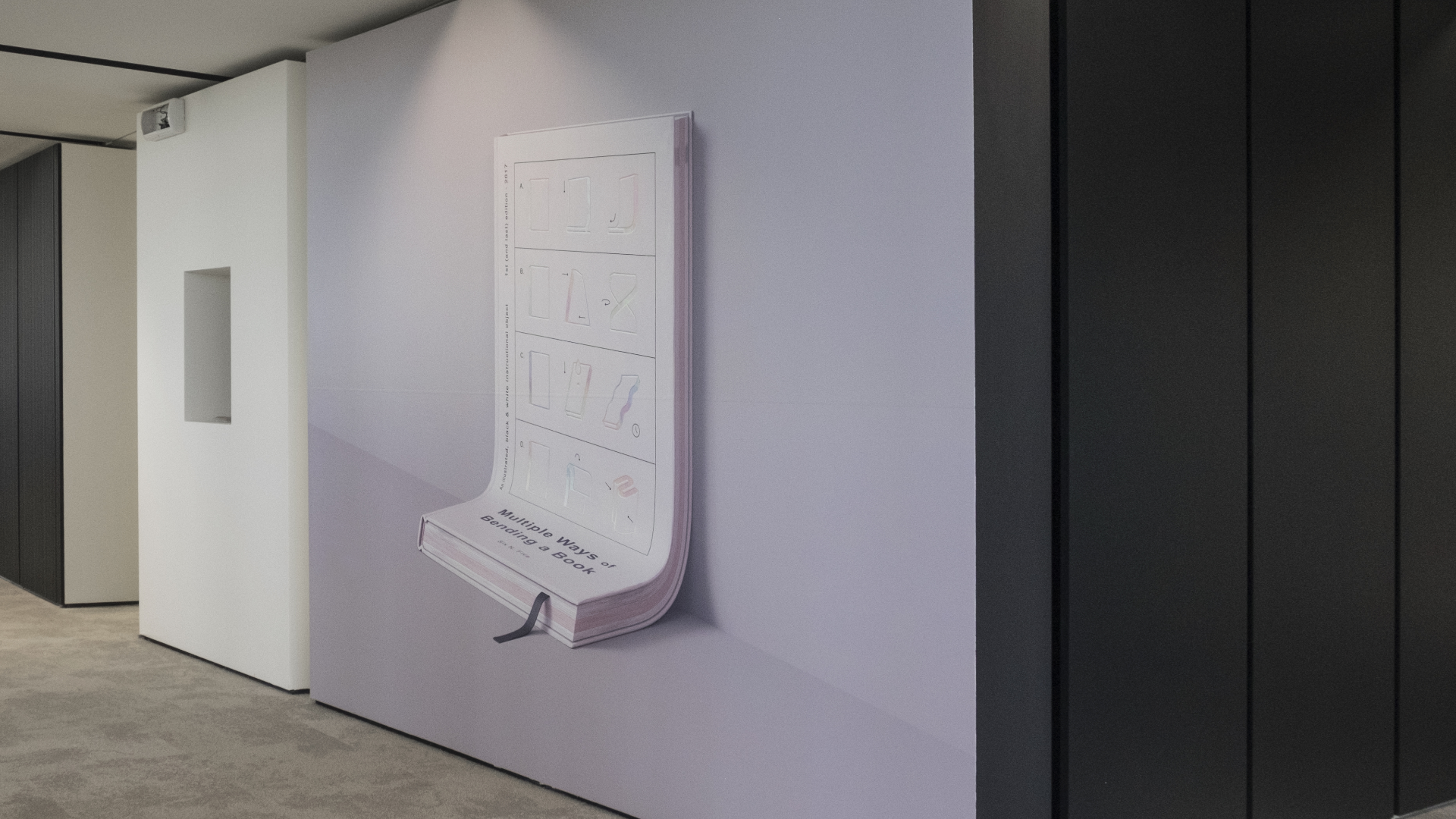 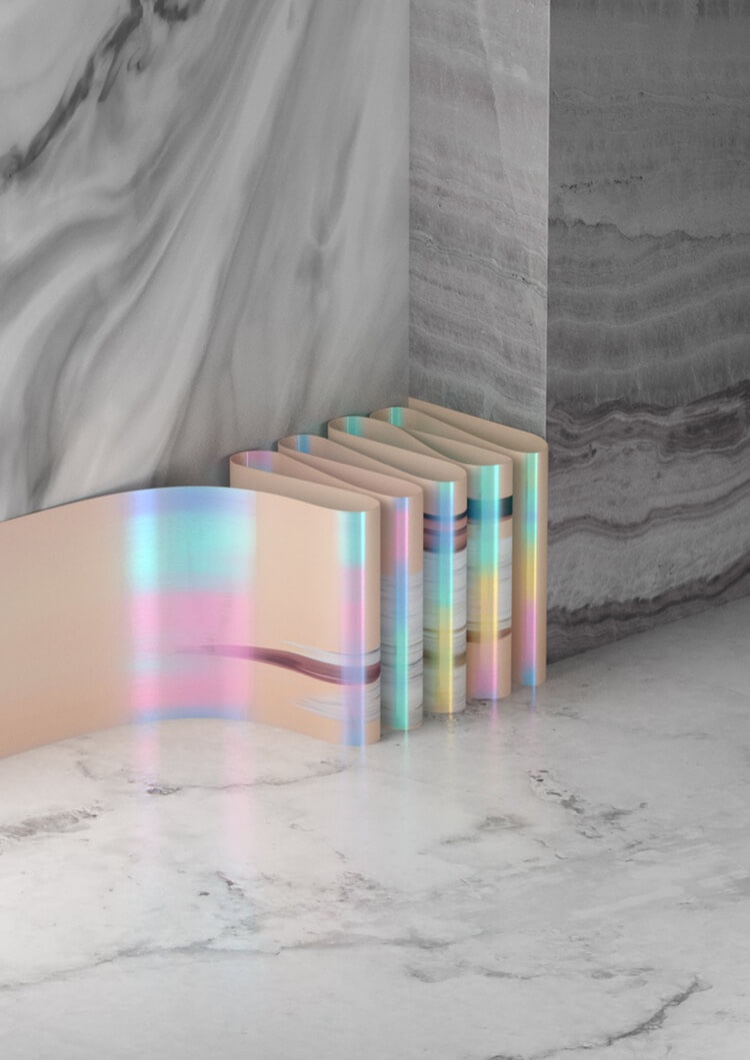 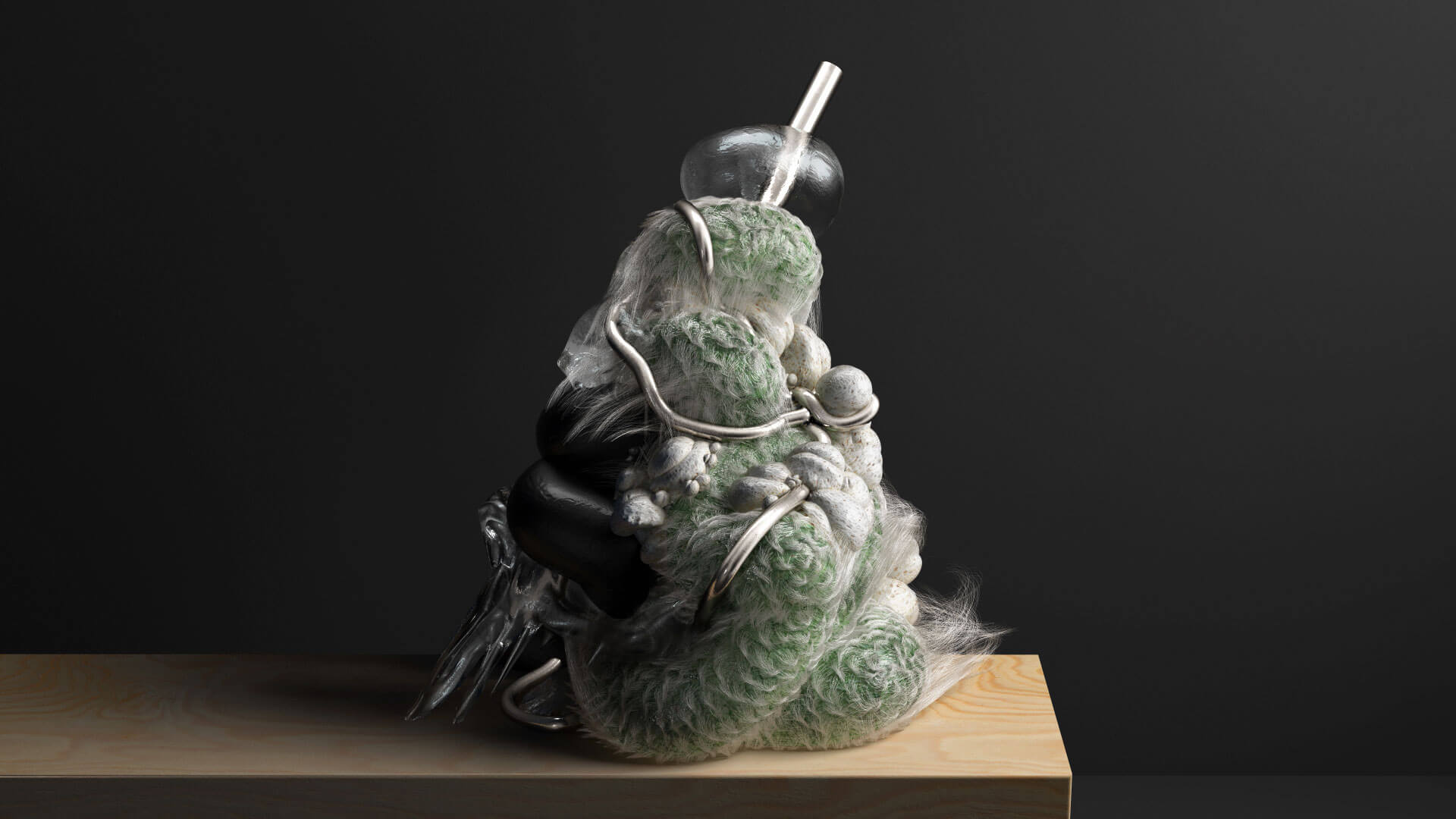 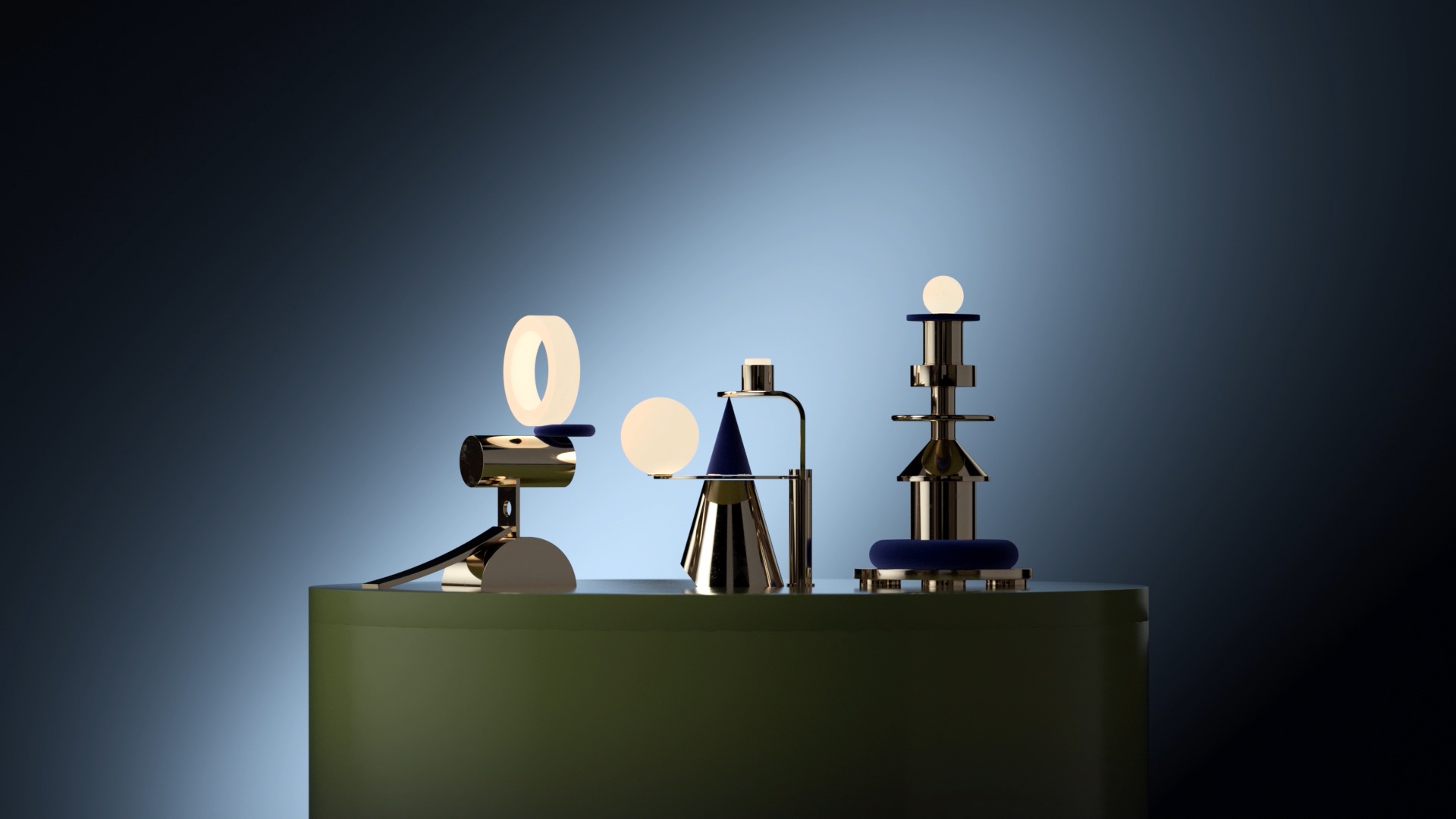 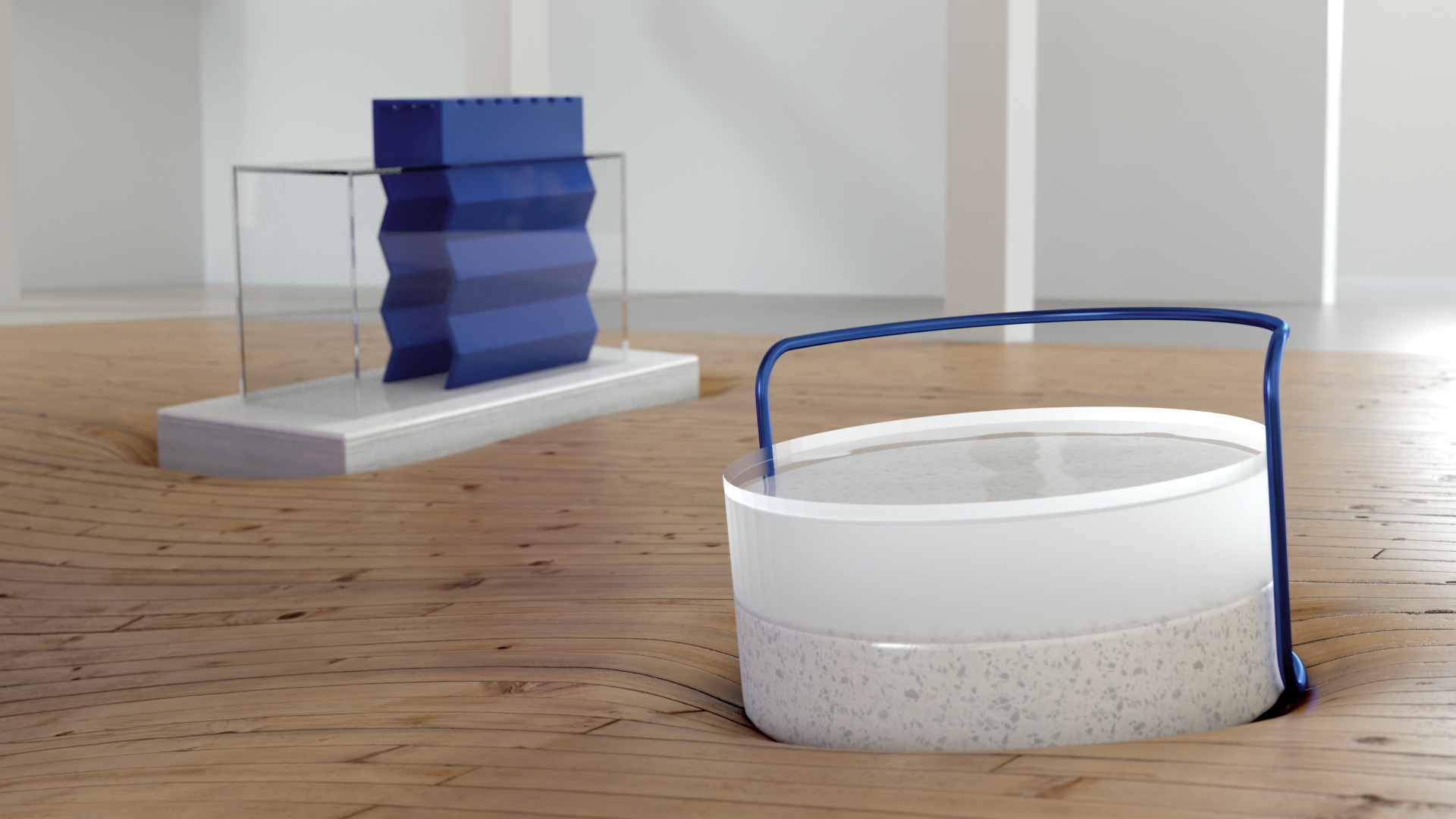 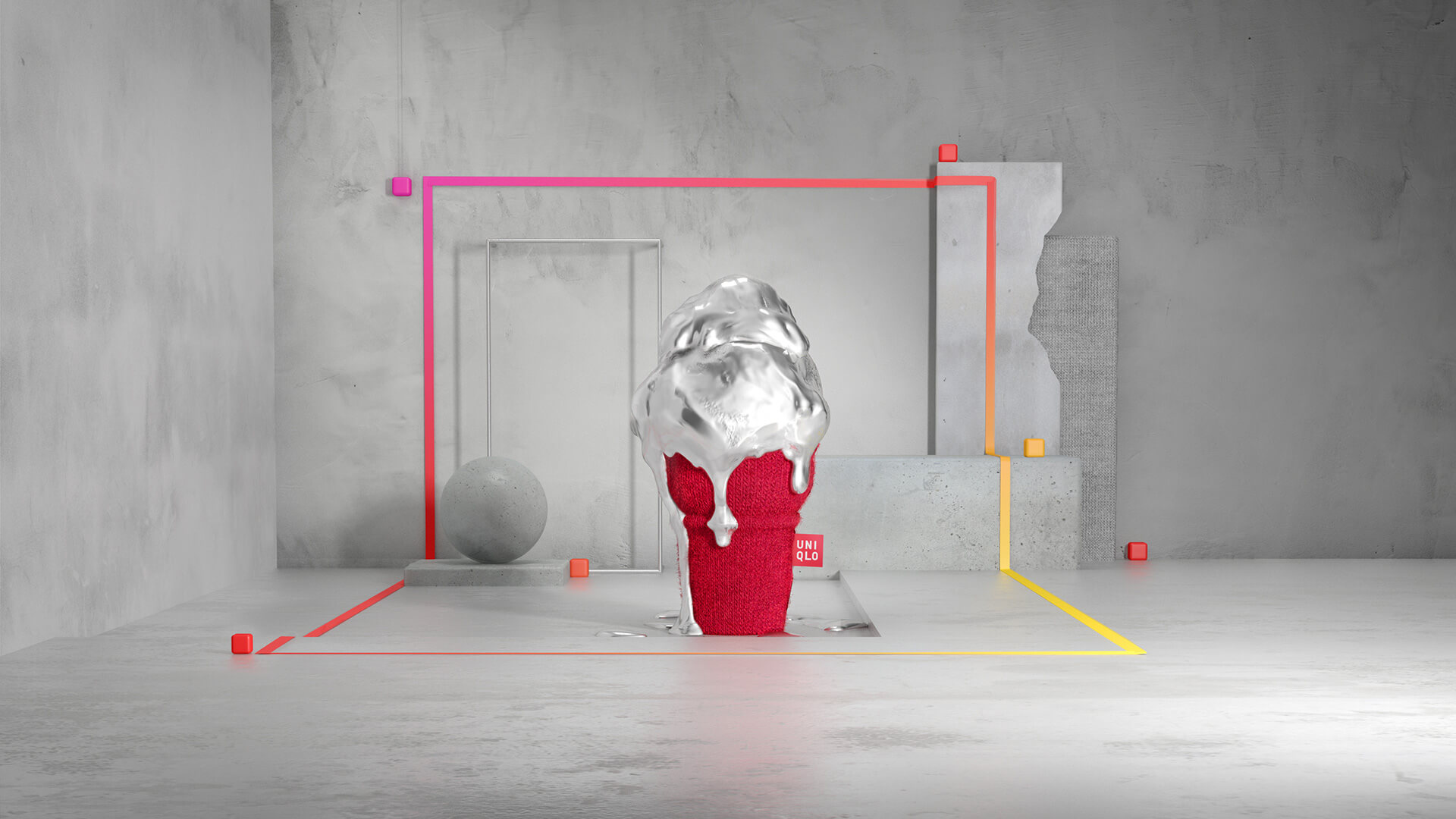 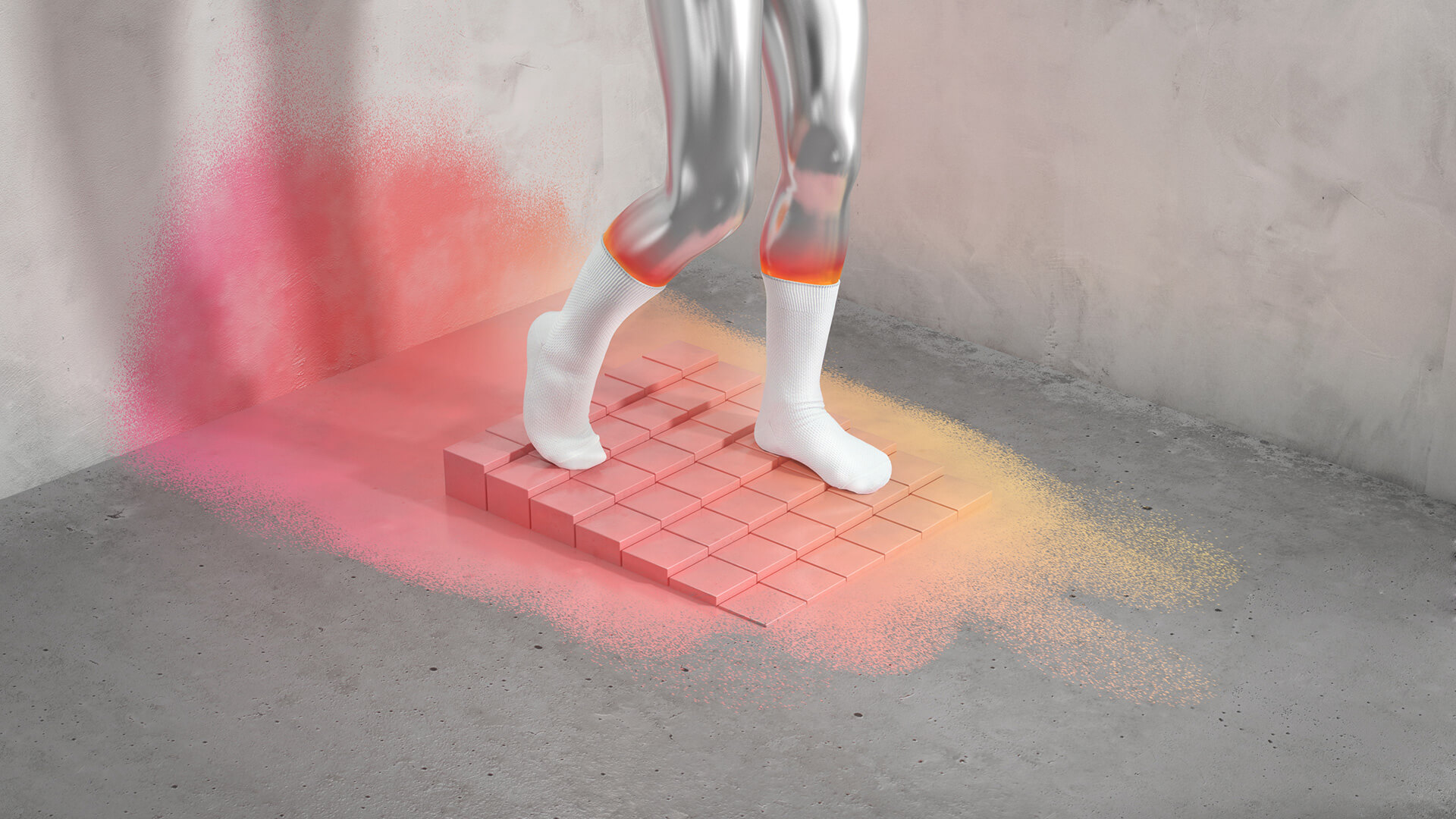 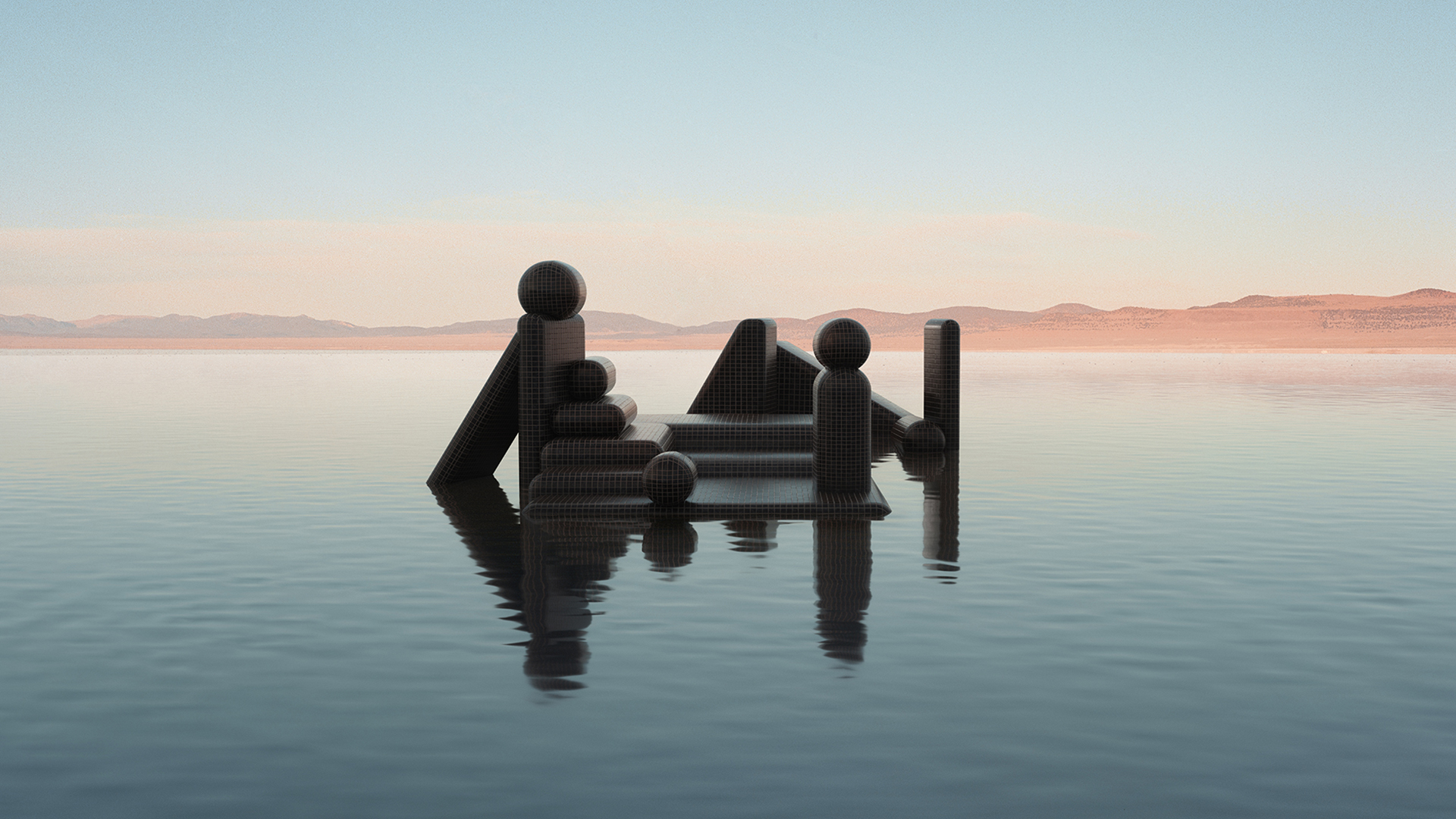 The studio has two goals. One of them is to increase its focus on 3D printing. In fact, Reisinger asserts that the studio already bought a 3D printer as one of its first steps towards achieving this goal. The second goal is to focus more on animation than they do. They see opportunities in this area before rendering and flickering animations is a lot easier today than it was five years ago.