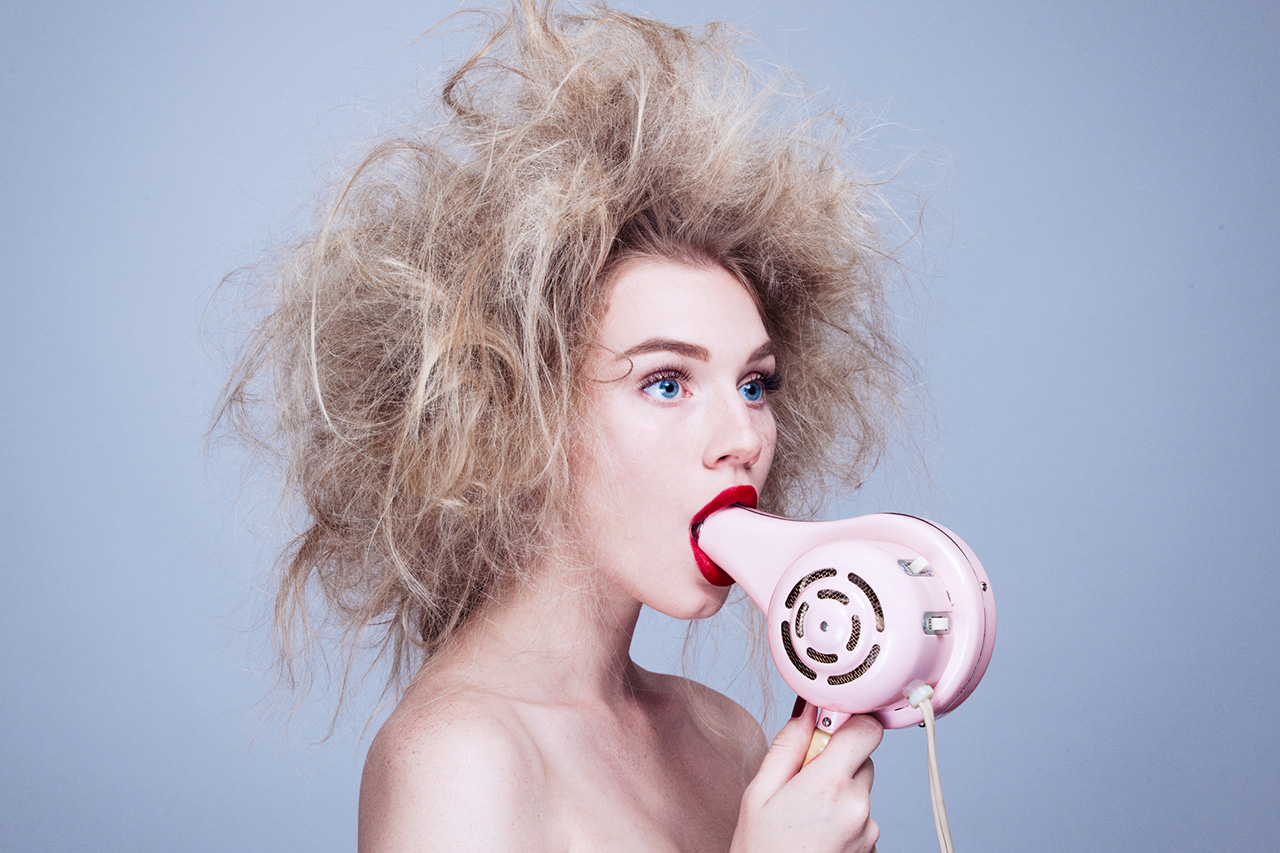 Tyler Shields is an immensely talented photographer and videographer based in Los Angeles that works with some of the most beautiful and most famous celebrities. The haters may be quick to label him a hipster, but such dismissiveness says more about those making such claims (might they be jealous?) than it does about Shields as an artist.

And there is no doubt that Tyler Shields is a serious fine artist. Although he may film and photograph famous people, he is by no means a "celebrity photographer"—you would be mistaken to put Shields in the same category as, let's say, someone like Terry Richards. This is despite the fact that Shields has worked with a number of Hollywood A-Listers—he first caused a major stir with a series of blood stained photographs featuring the famously troubled starlet Lindsay Lohan.

In fact, if it weren't for the fact that some of his subjects include famous character actor Danny Trejo (Sons of Anarchy, Breaking Bad, and many feature films) and Francesca Eastwood (actress, model, and Clint Eastwood's daughter) most viewers would simply view him as a practitioner of fine art photography that has taken inspiration from Jeff Wall, Cindy Sherman, Matthew Barney and other artists whose photographic and film work is more at home in an art gallery then it would be in the pages of a gossip obsessed magazine or television show (back when people still read magazines and watched T.V, that is). 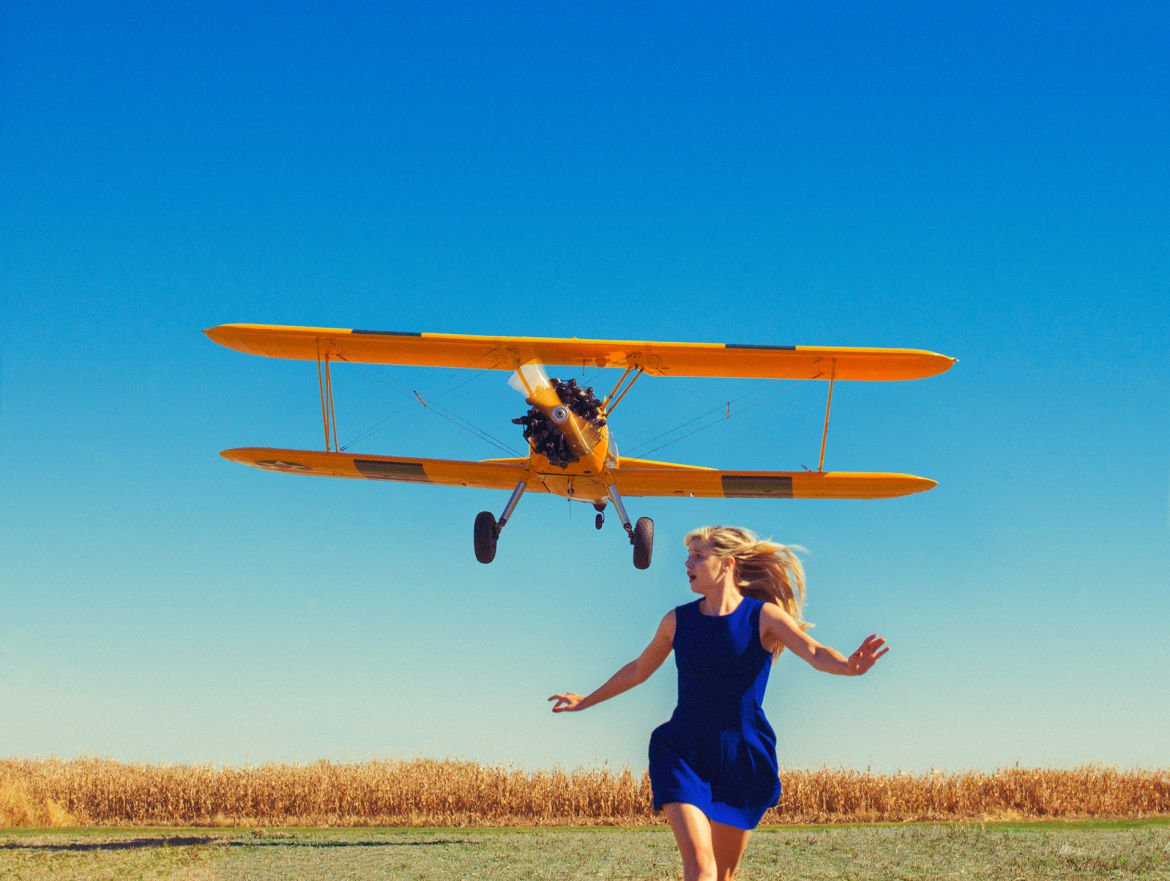 The comparison of Tyler Shields with Wall and Sherman is apt too because like those well regarded fine art photographers, Shields also meticulously stages his dream-like and magic realism inspired scenes. In other words, Shields doesn't capture moments so much as he creates them. Thus, not only is his work not celebrity photography but it isn't photojournalism either.

Take, for instance, his photograph of a woman in a bright blue dress being chased by a bright yellow prop plane through a corn field . It's the stuff of dreams. Then, of course, there his cryptic video portrait featuring a machete wielding Trejo and Electra Avellan, which can only be described as the stuff of nightmares. 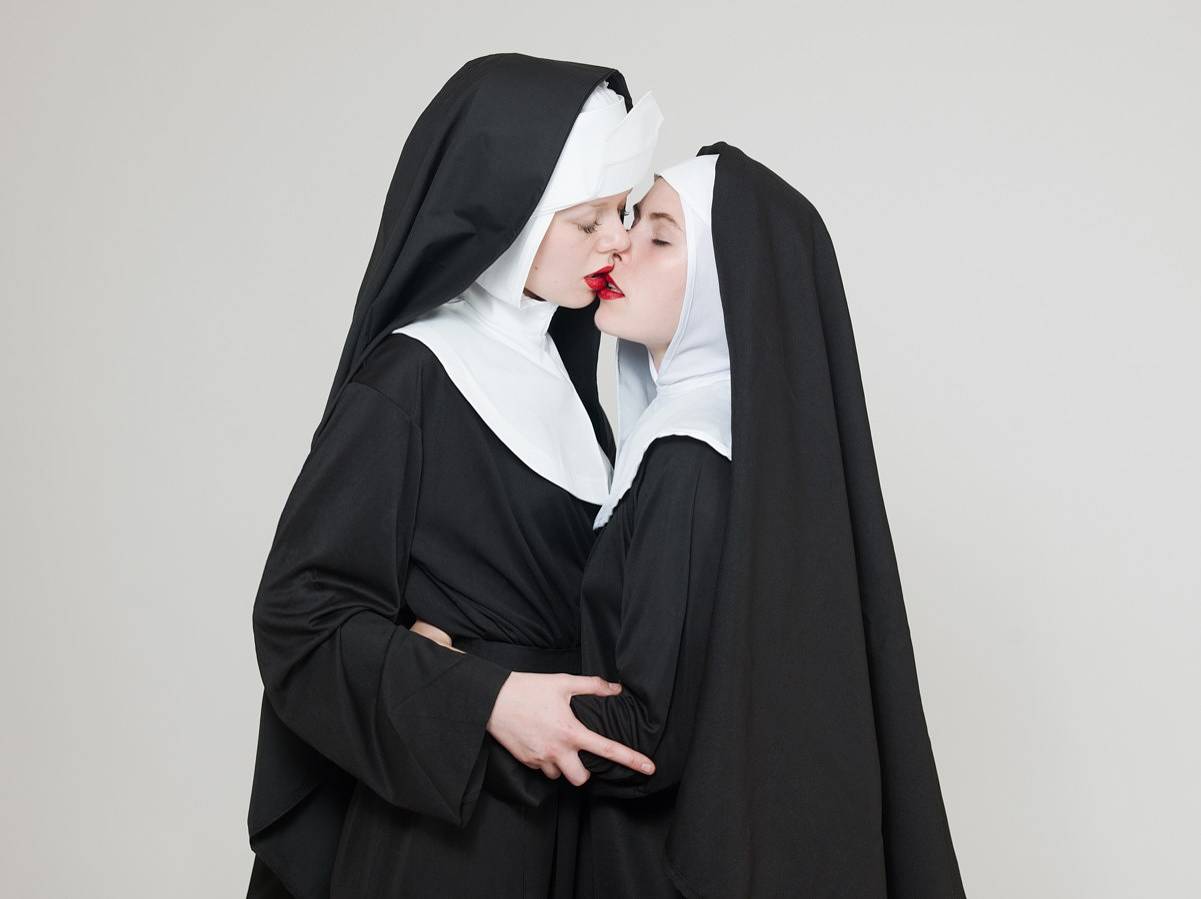 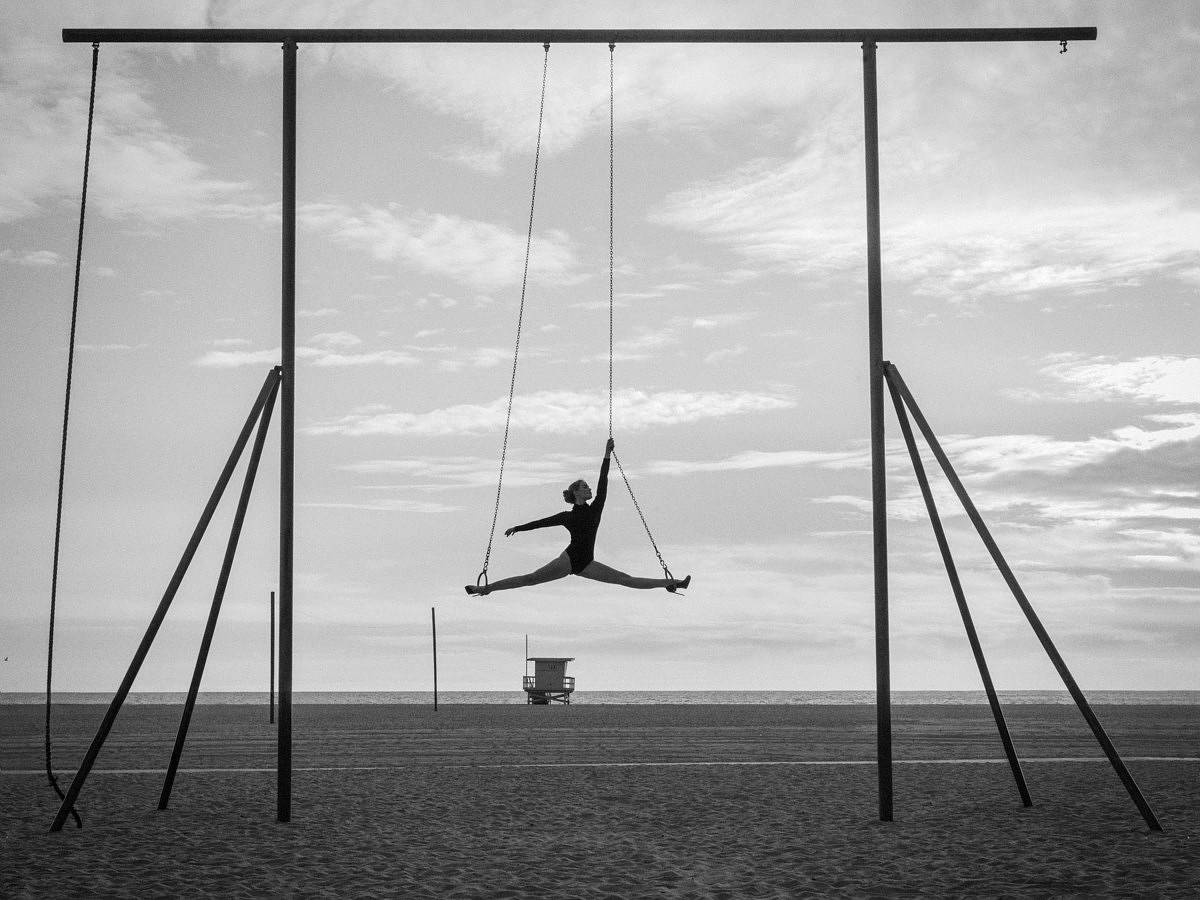 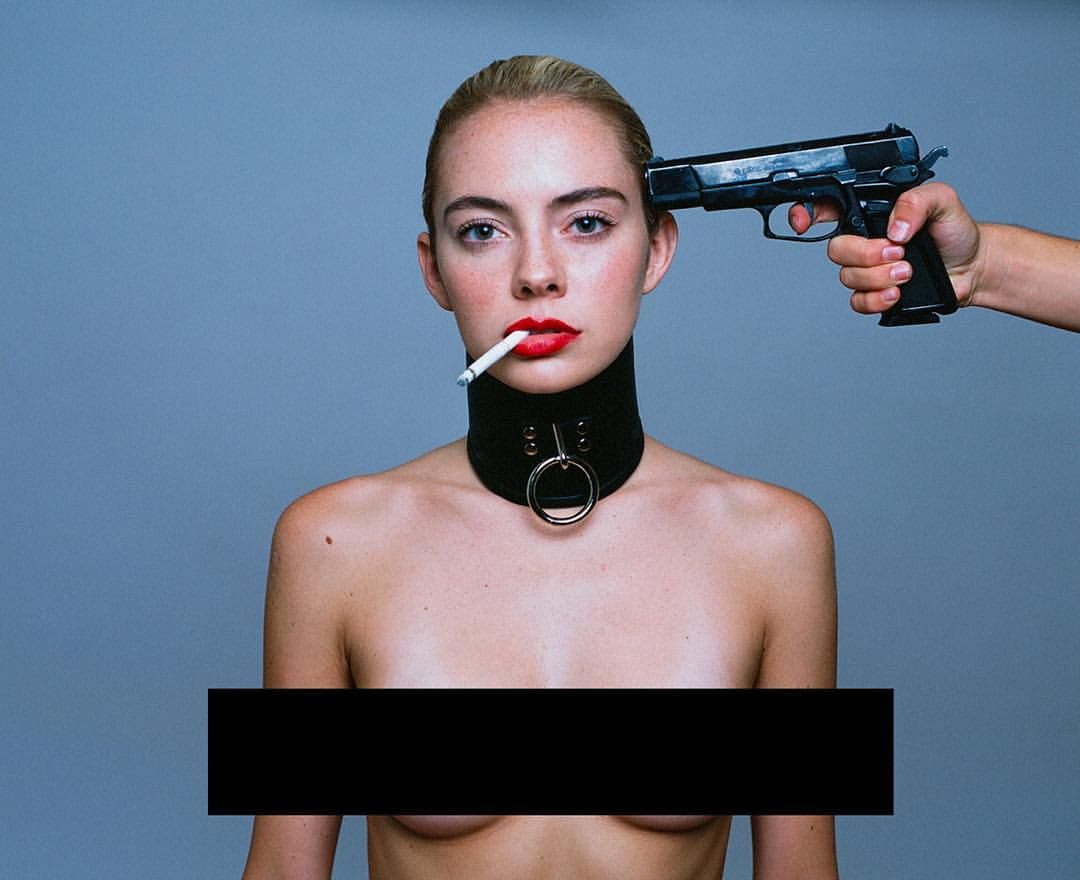 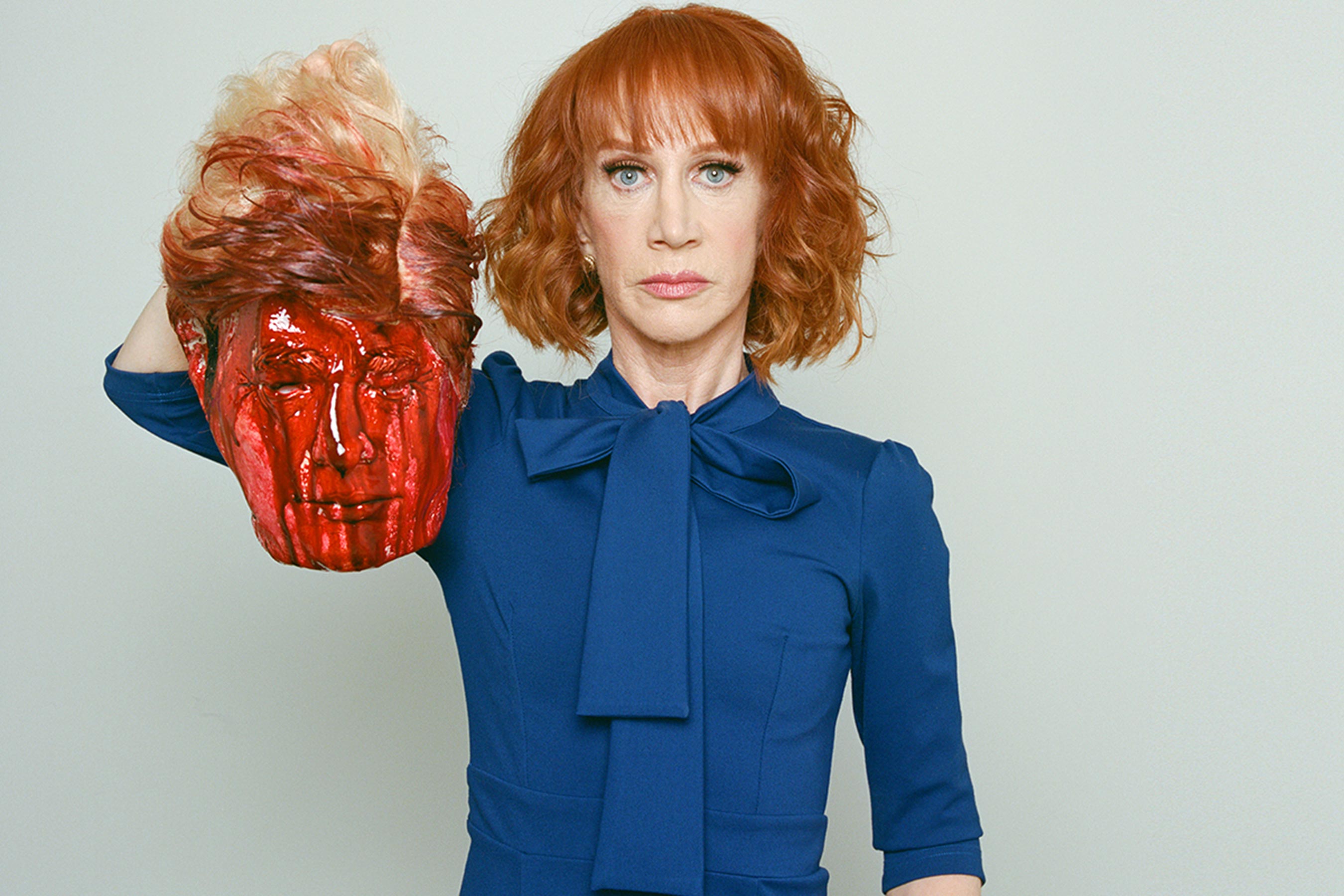 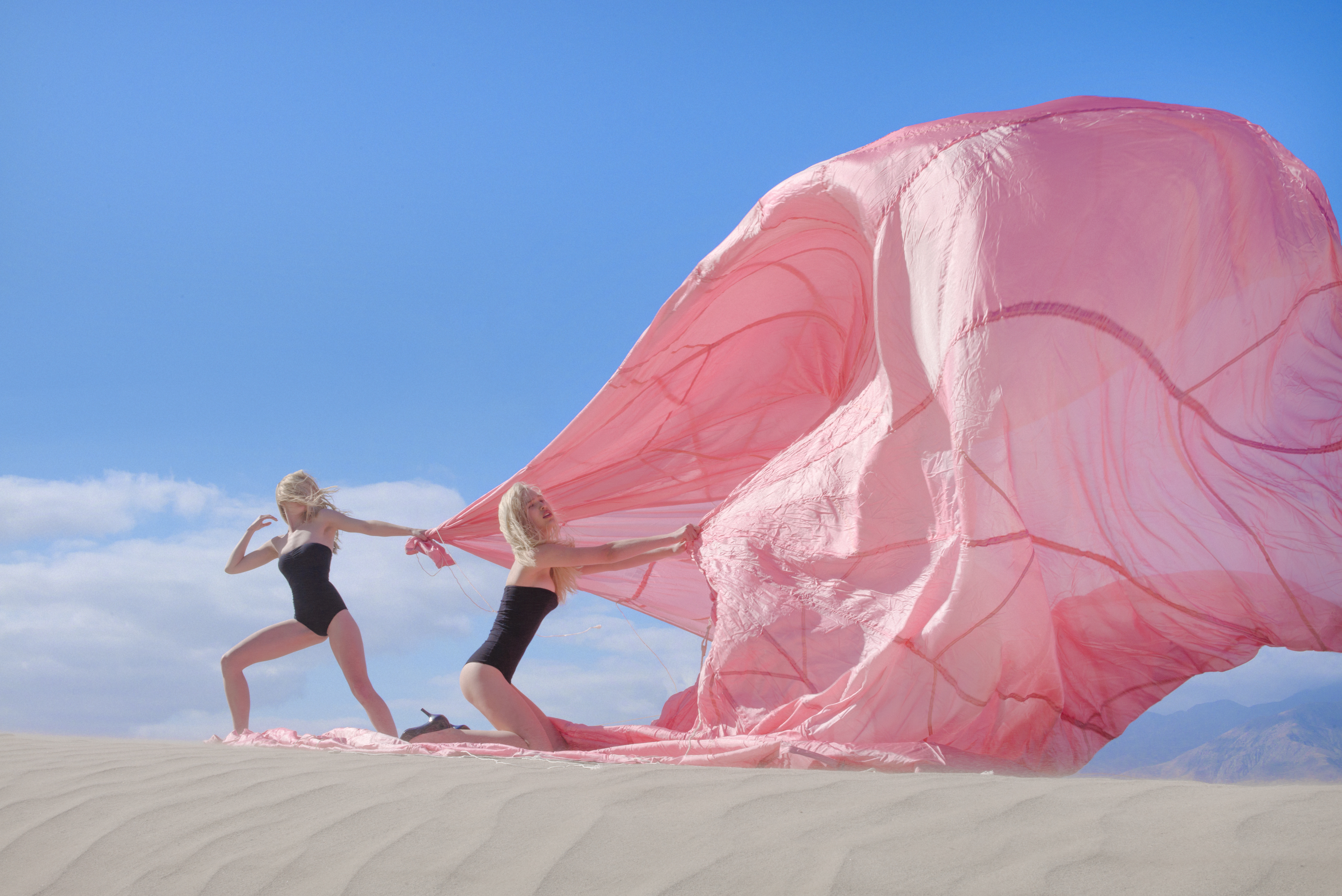 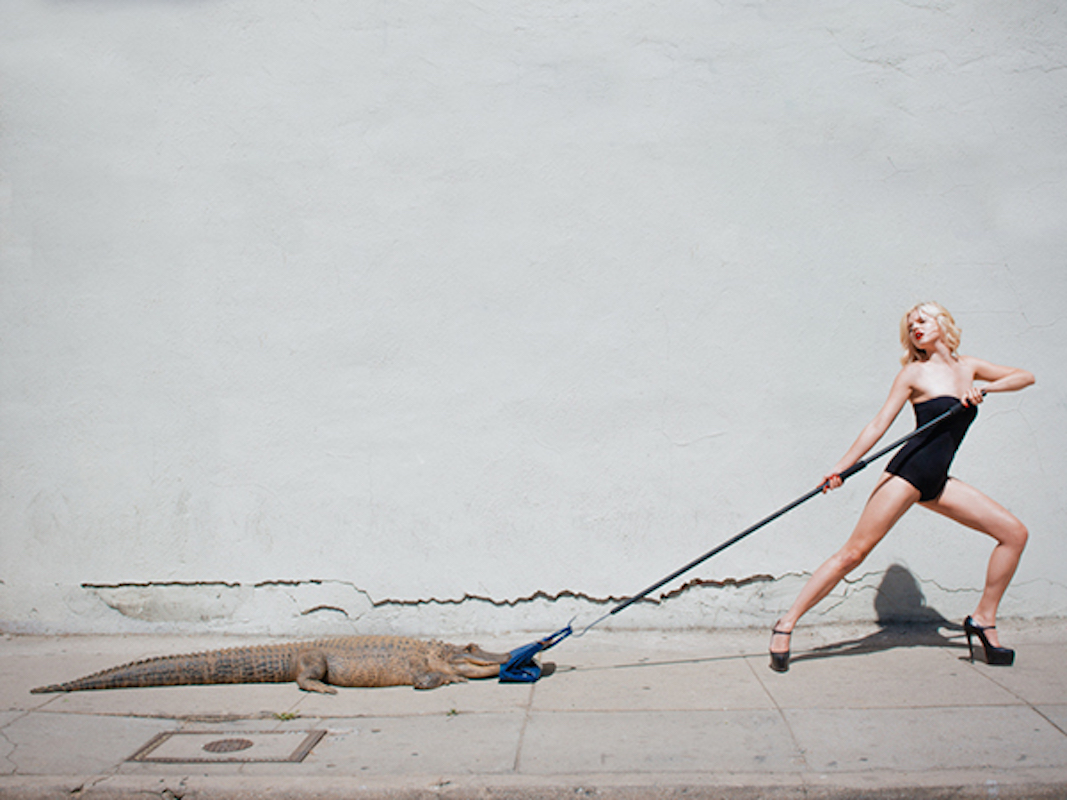 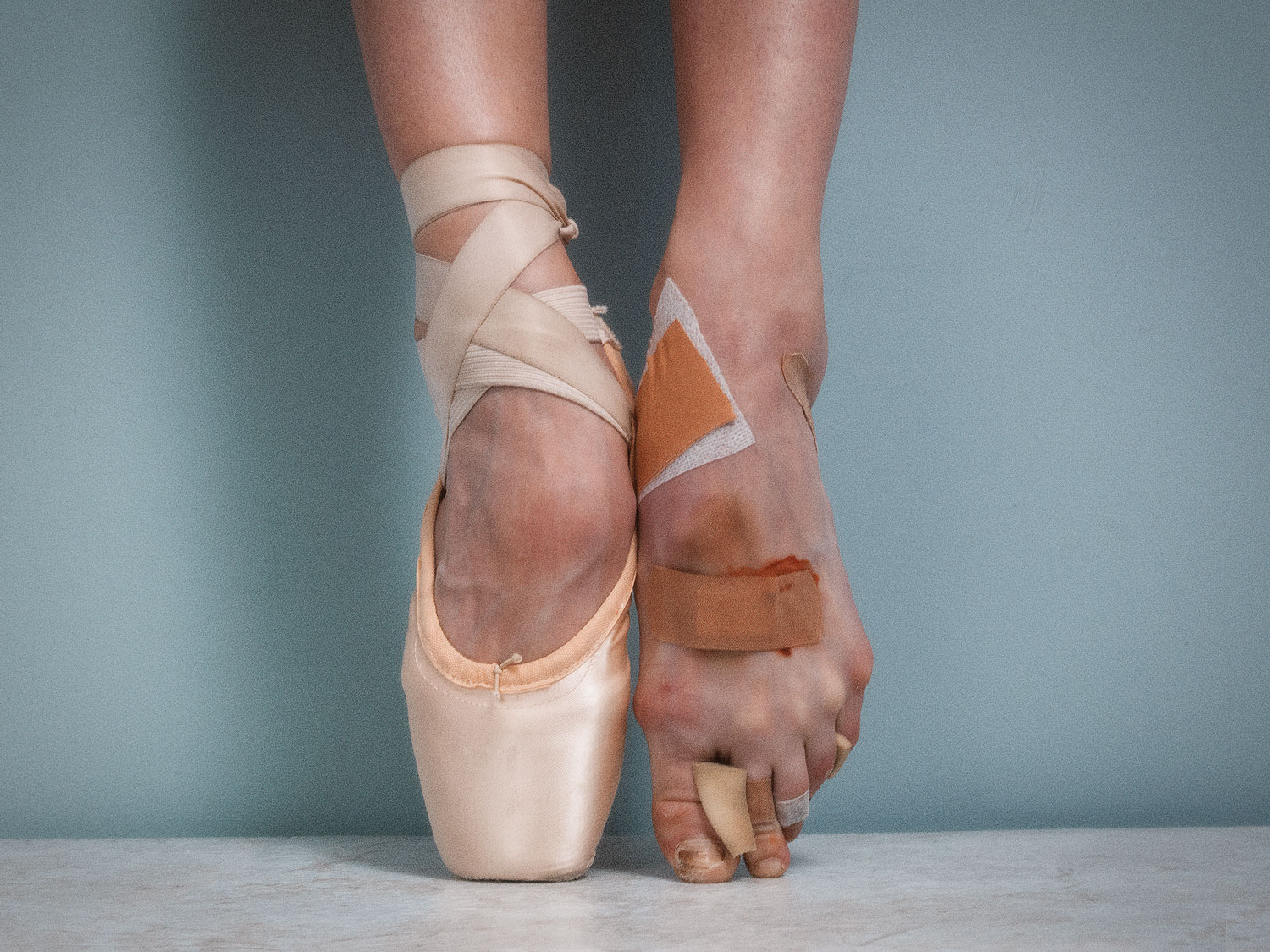 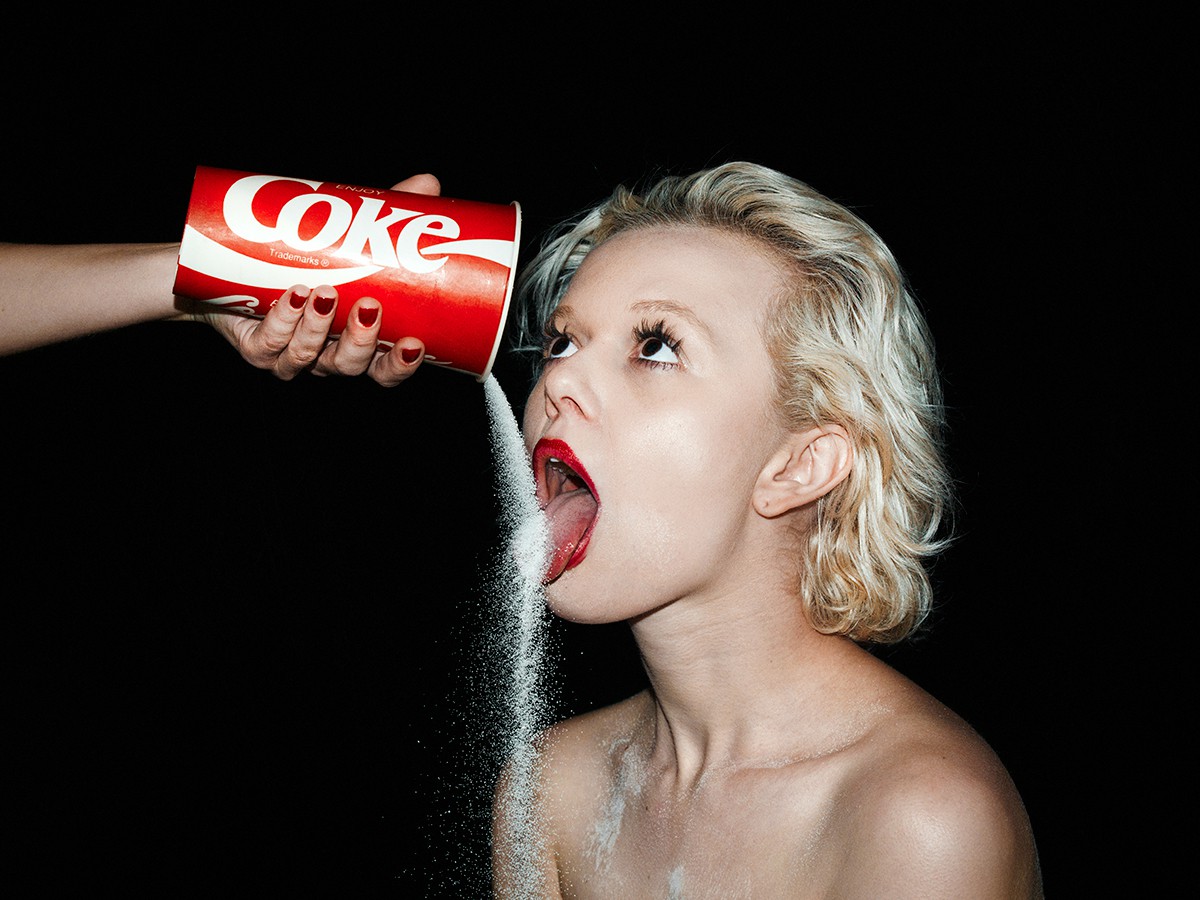 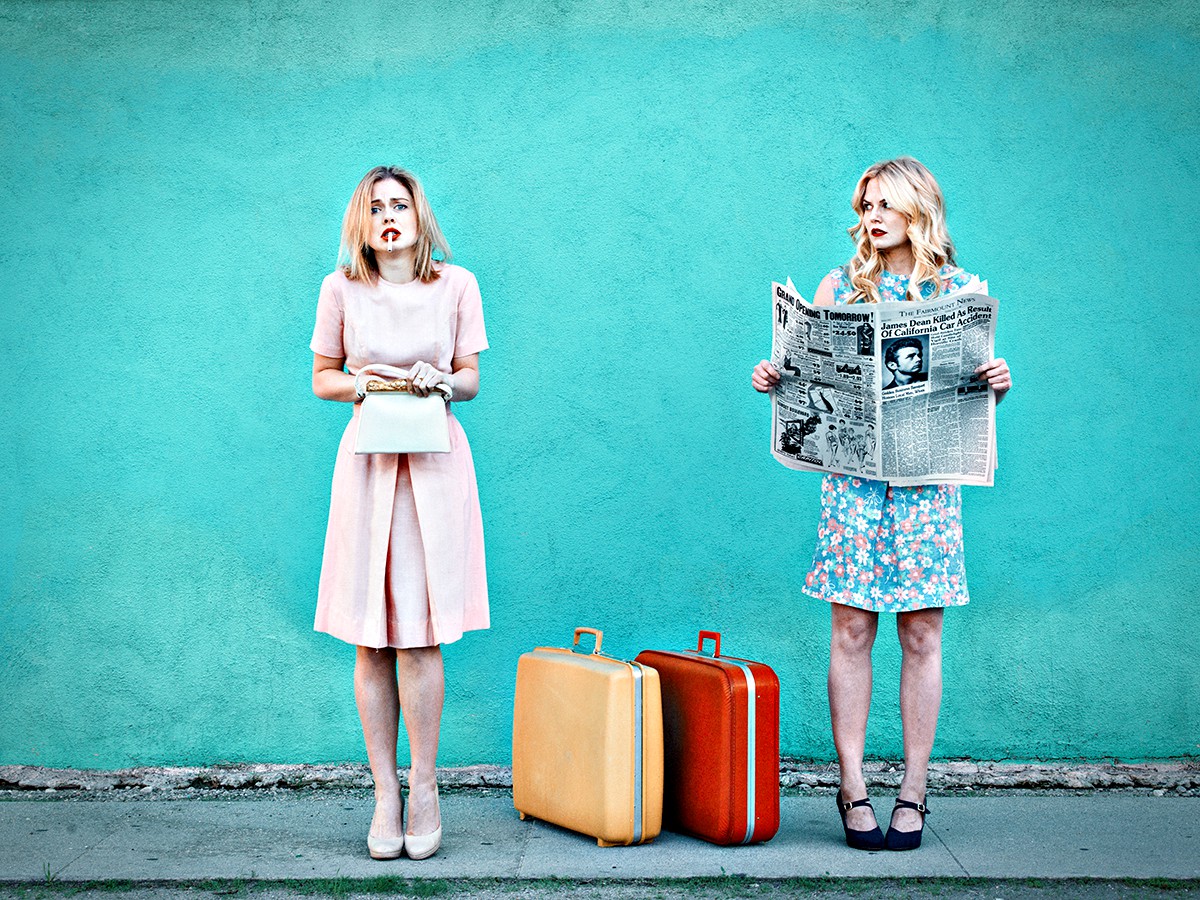 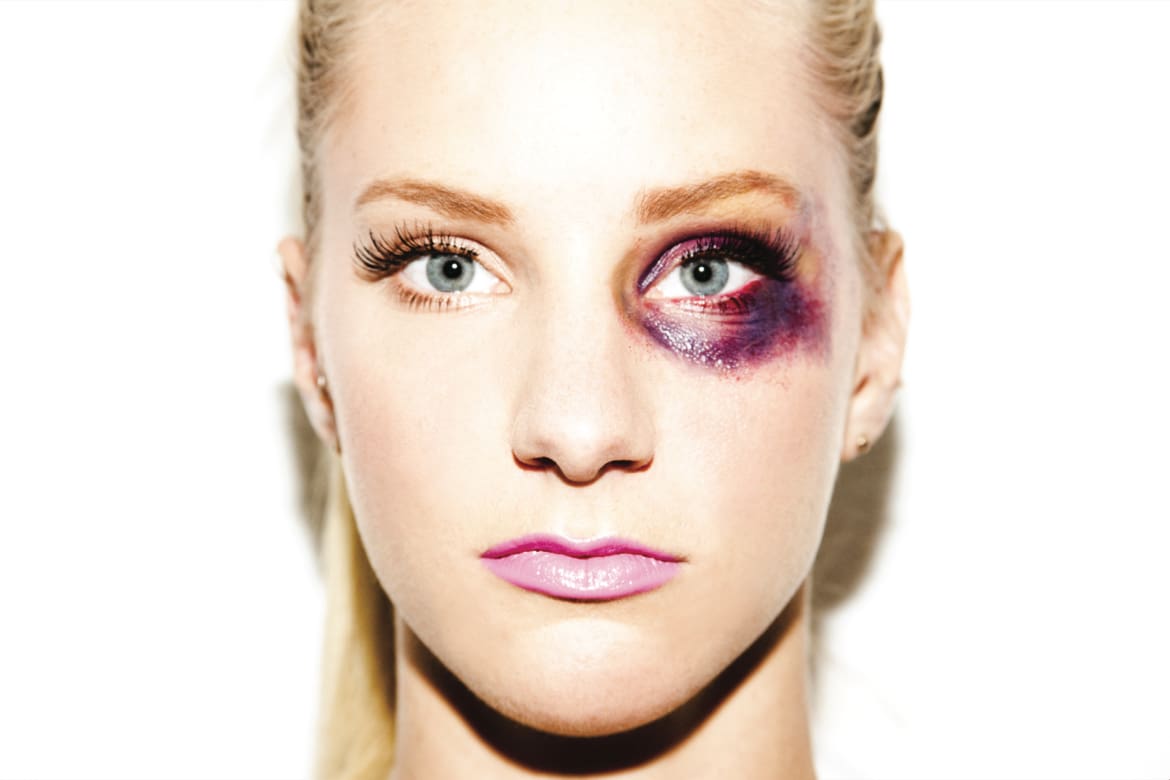 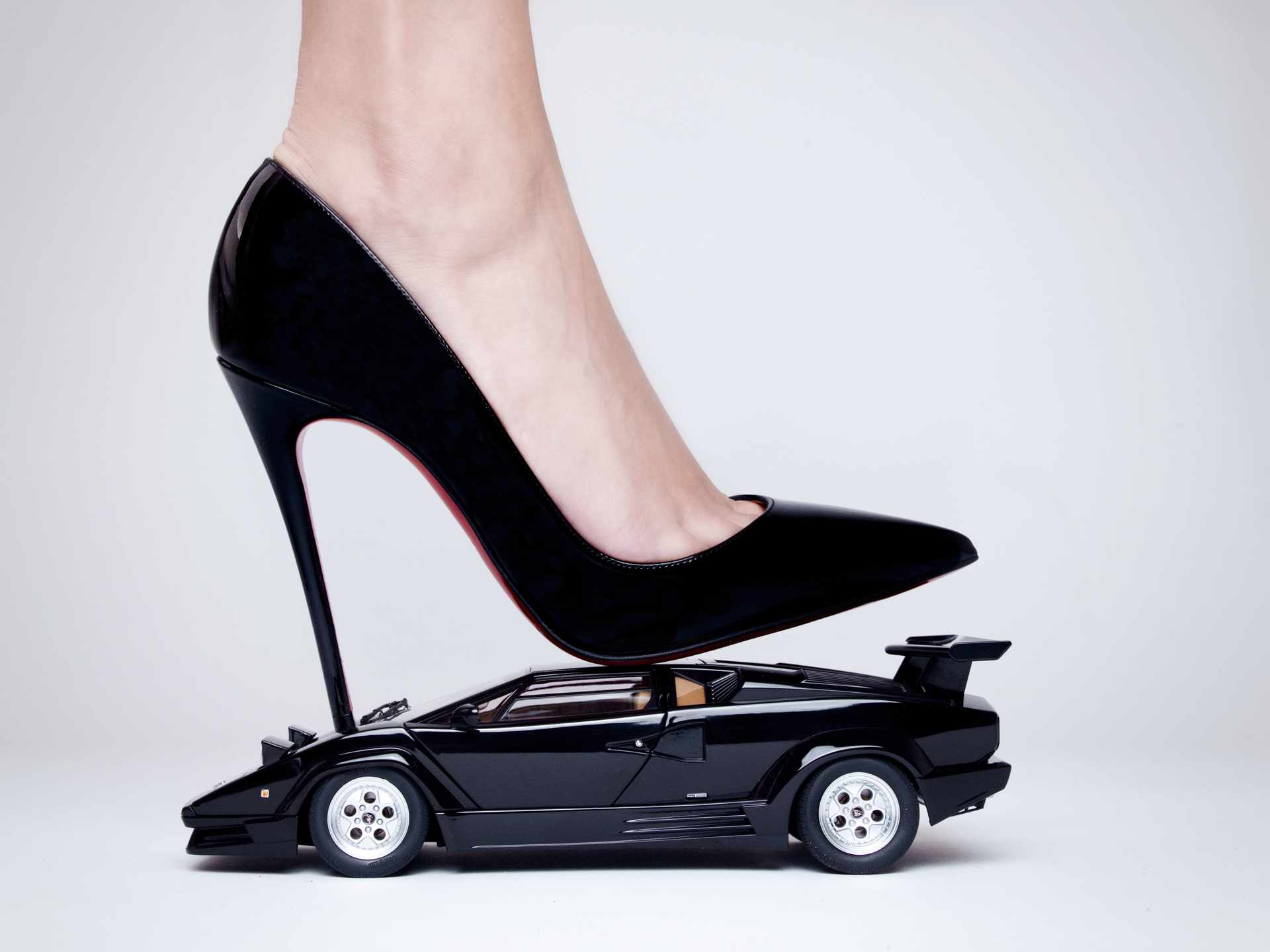 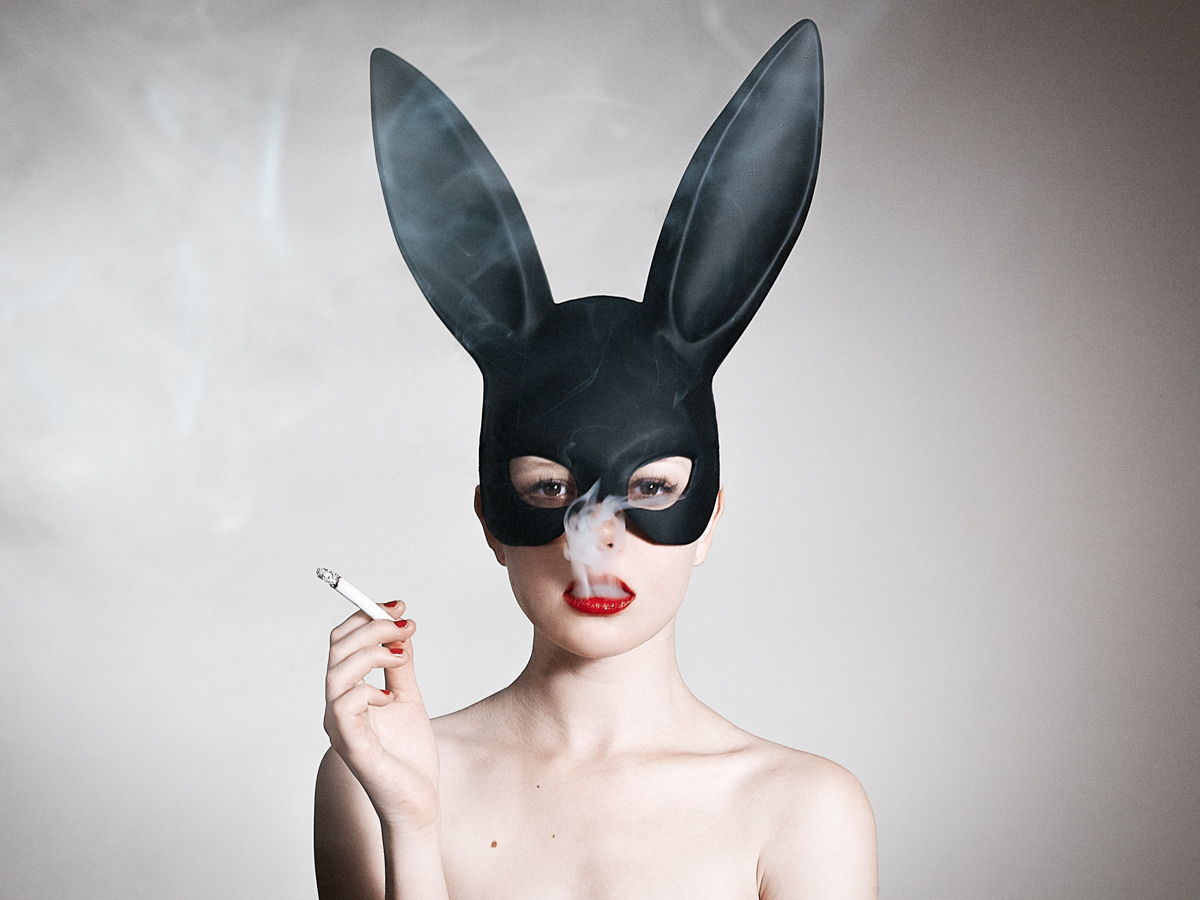 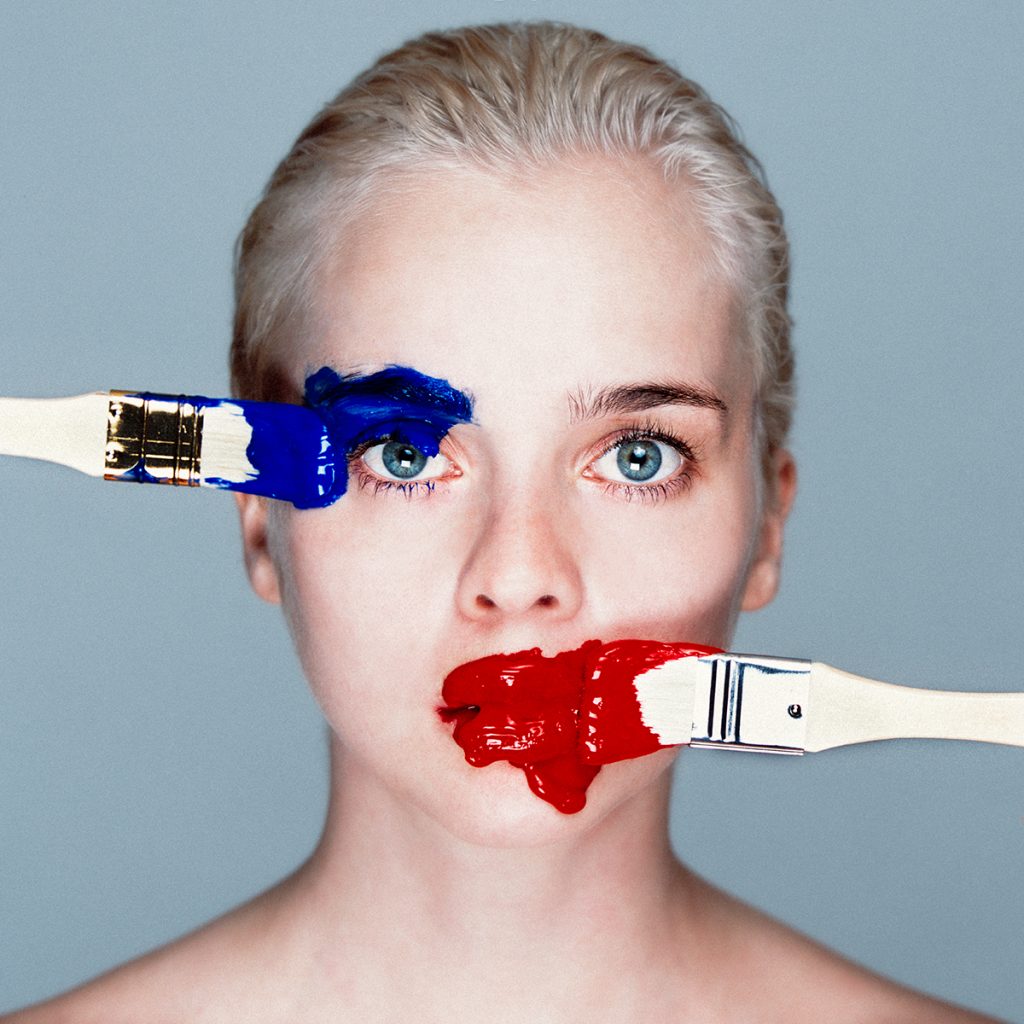 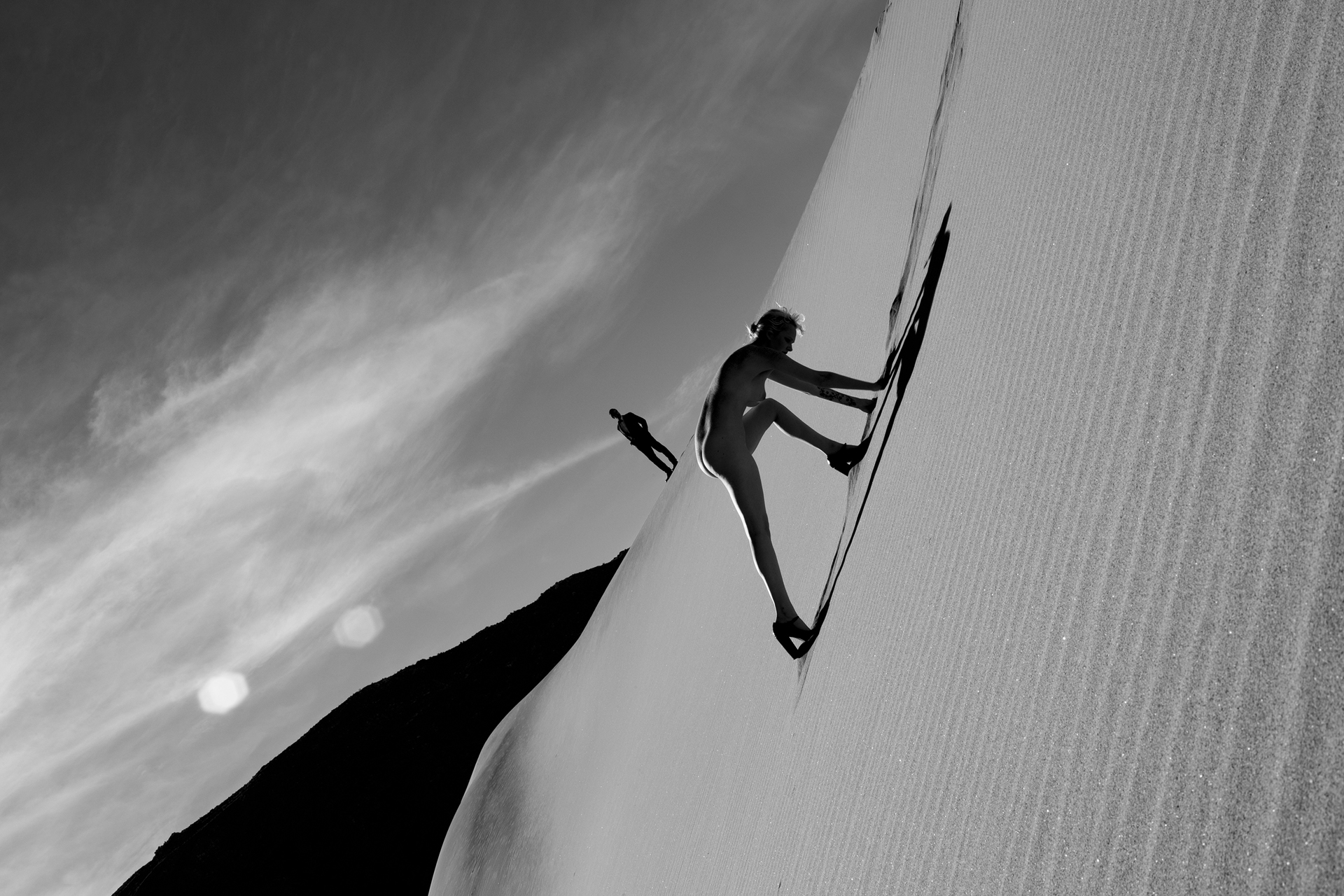 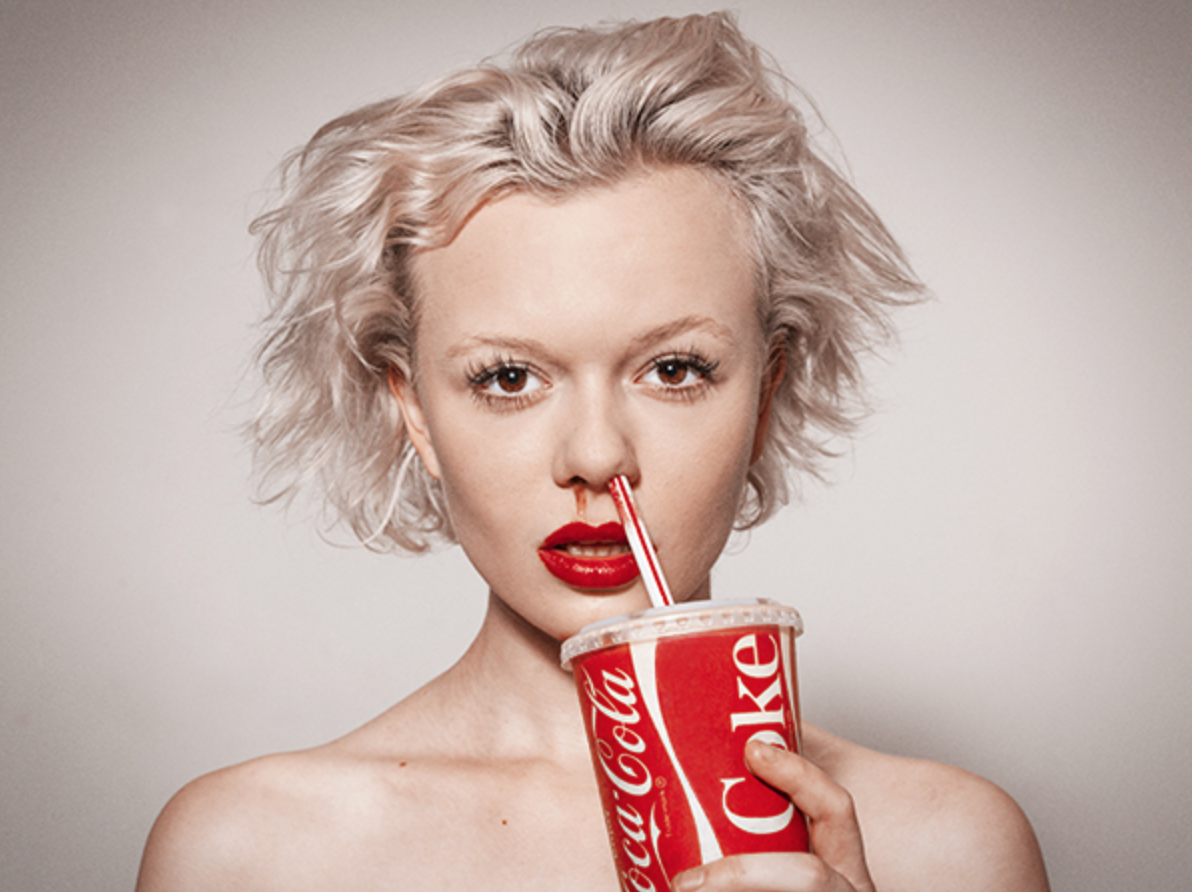 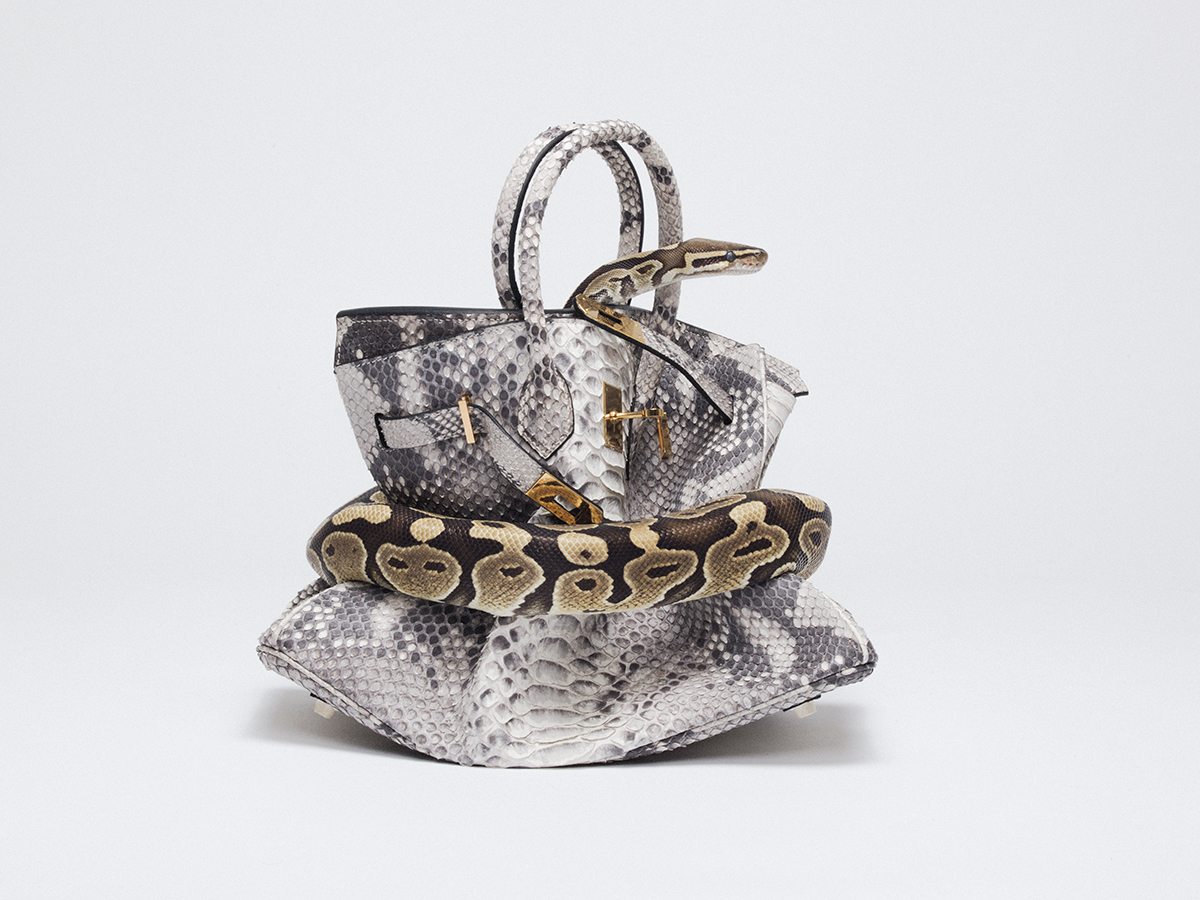 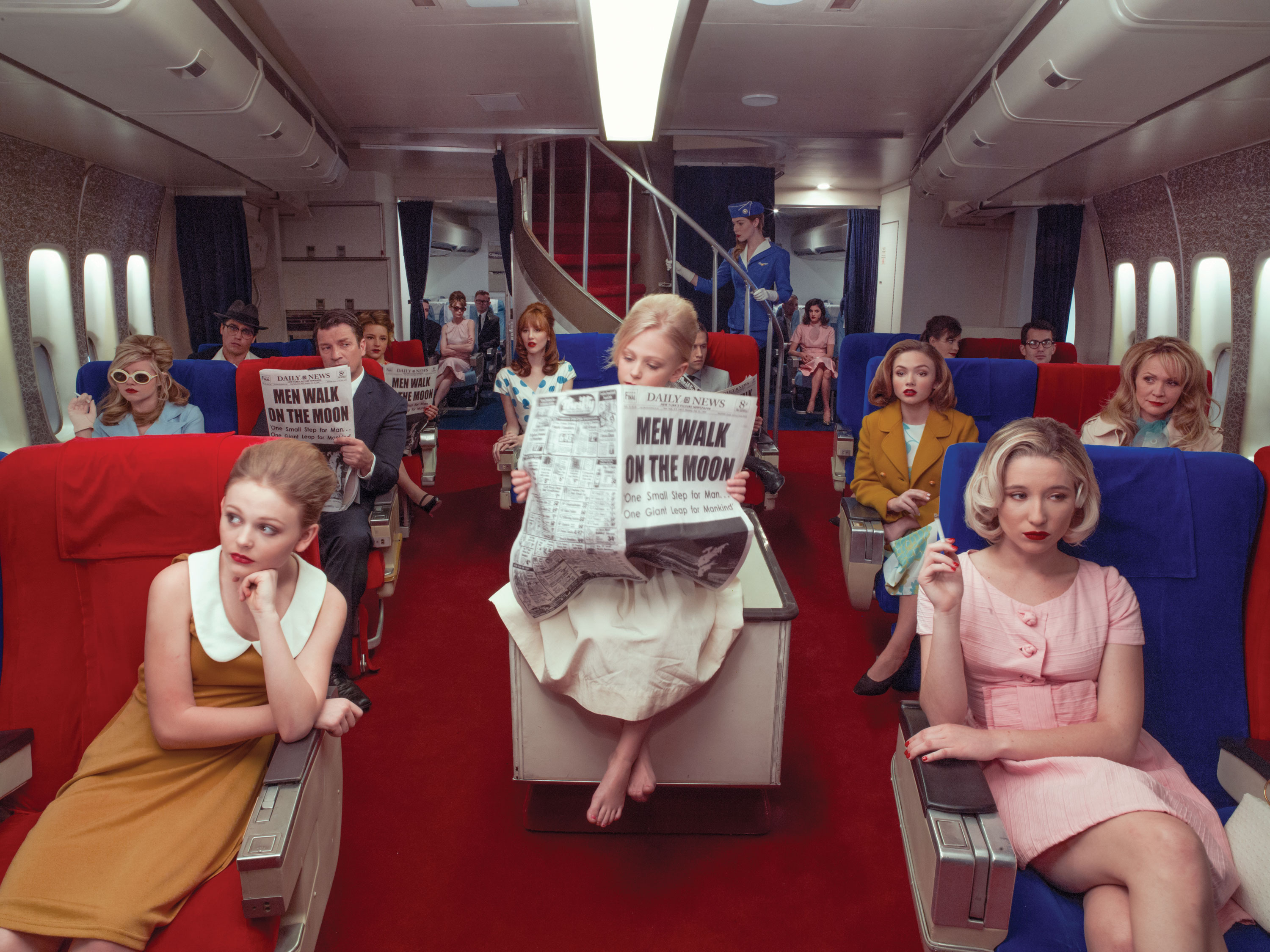 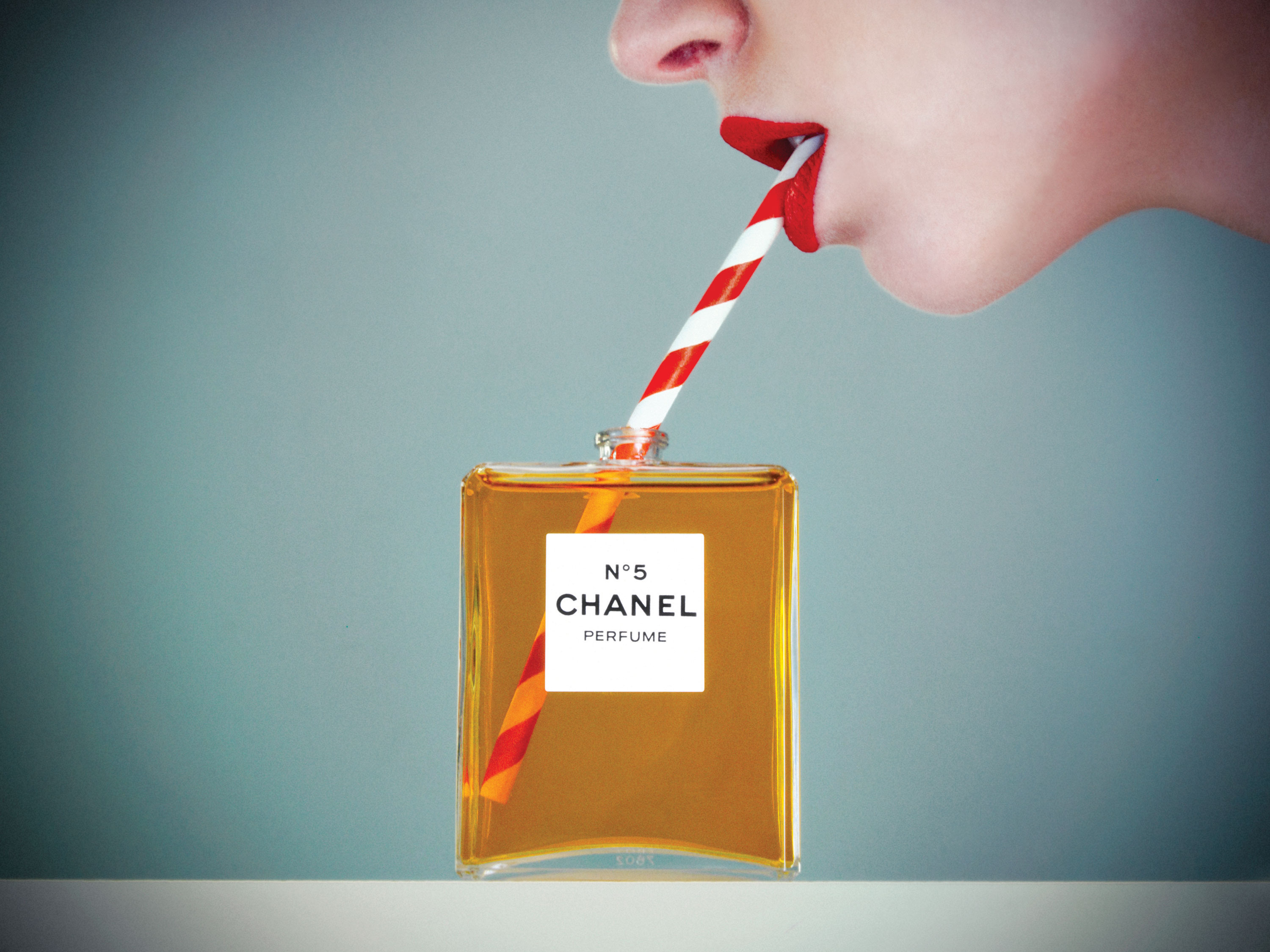 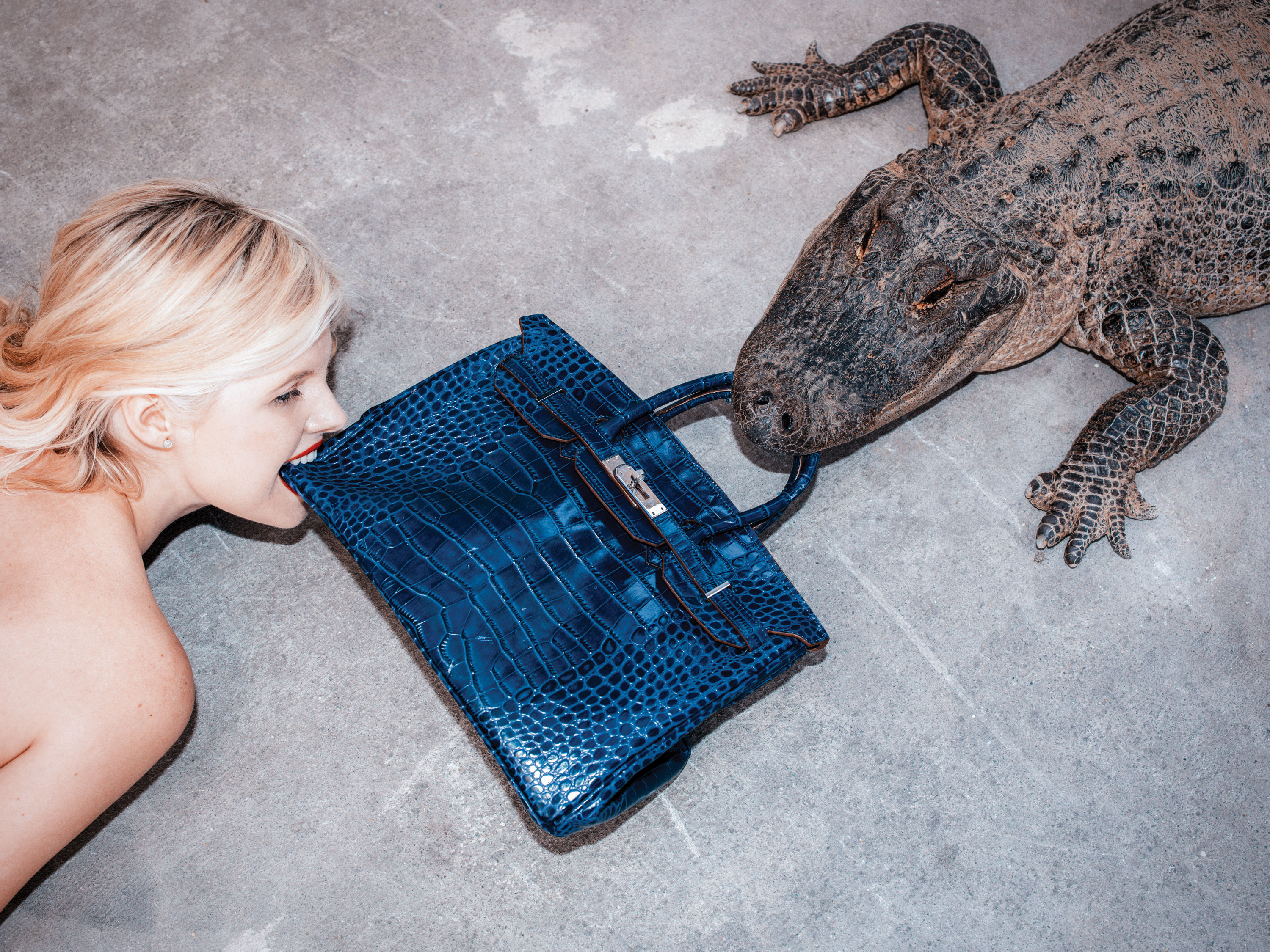 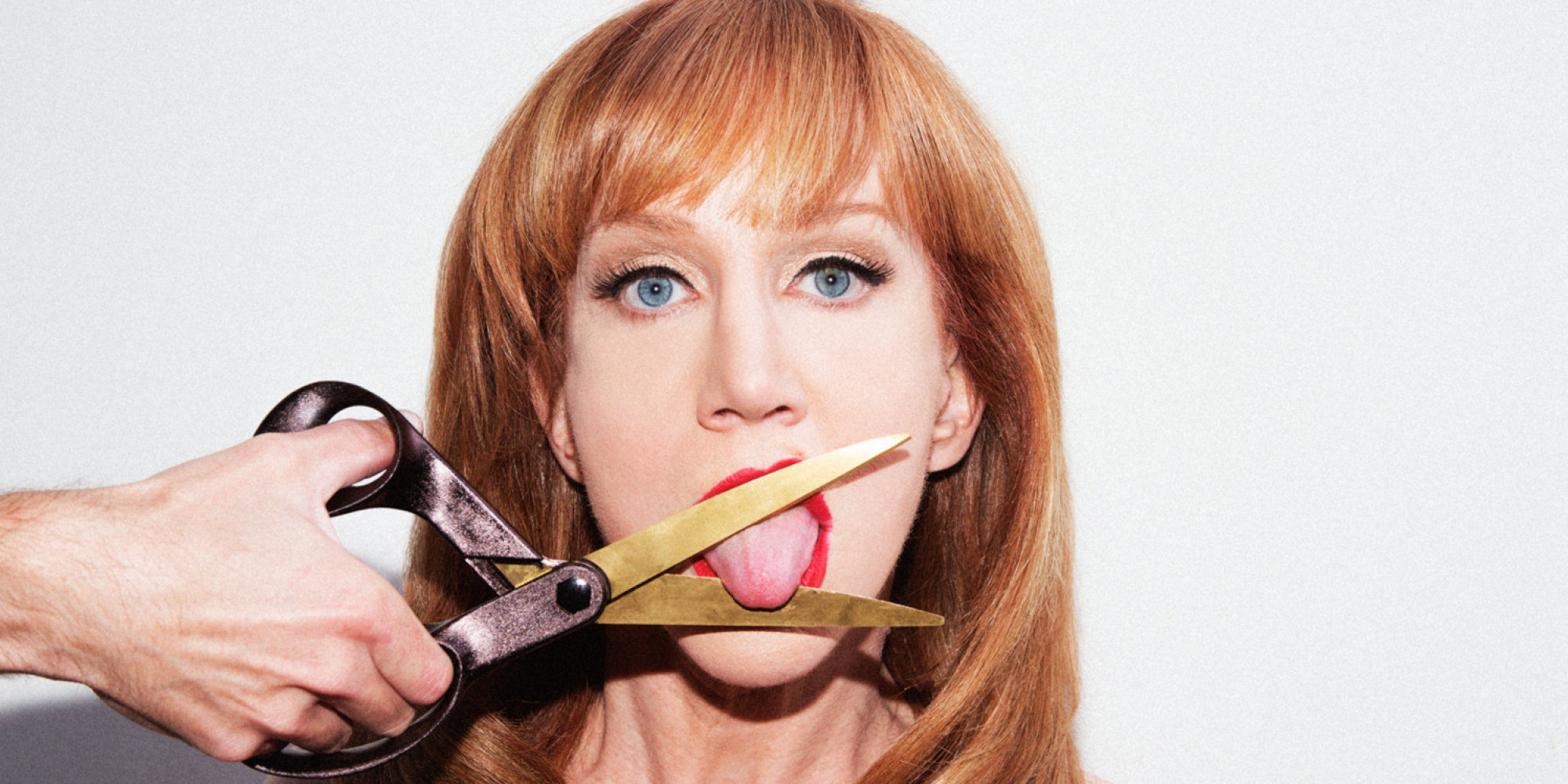 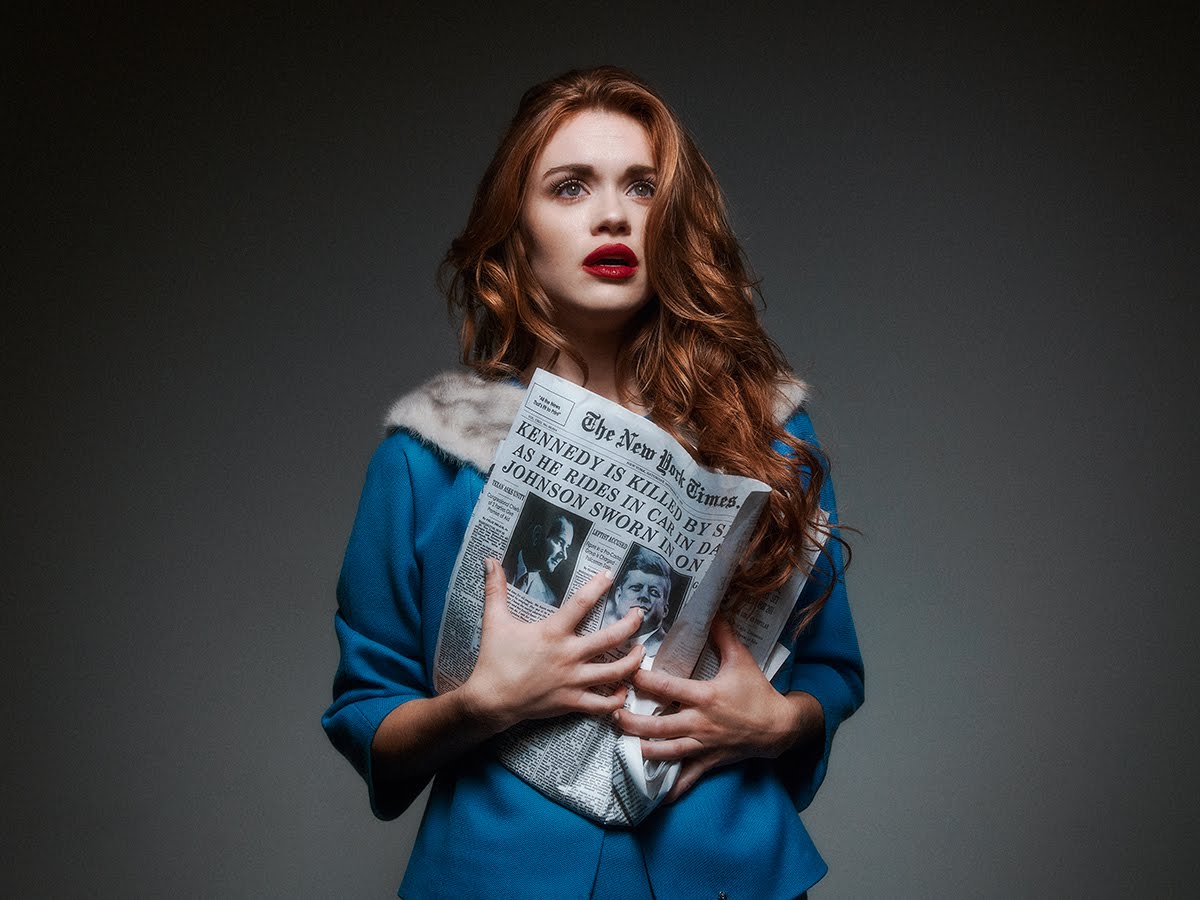 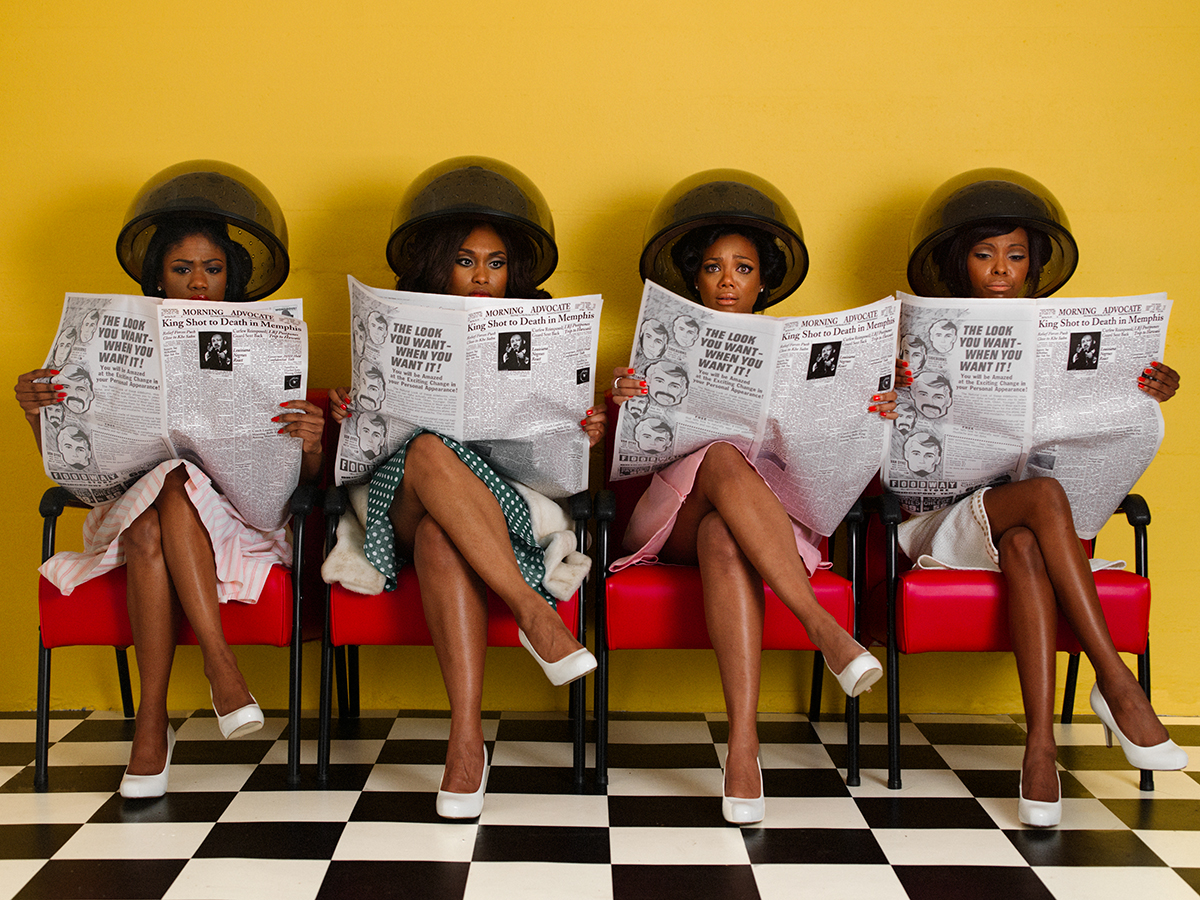 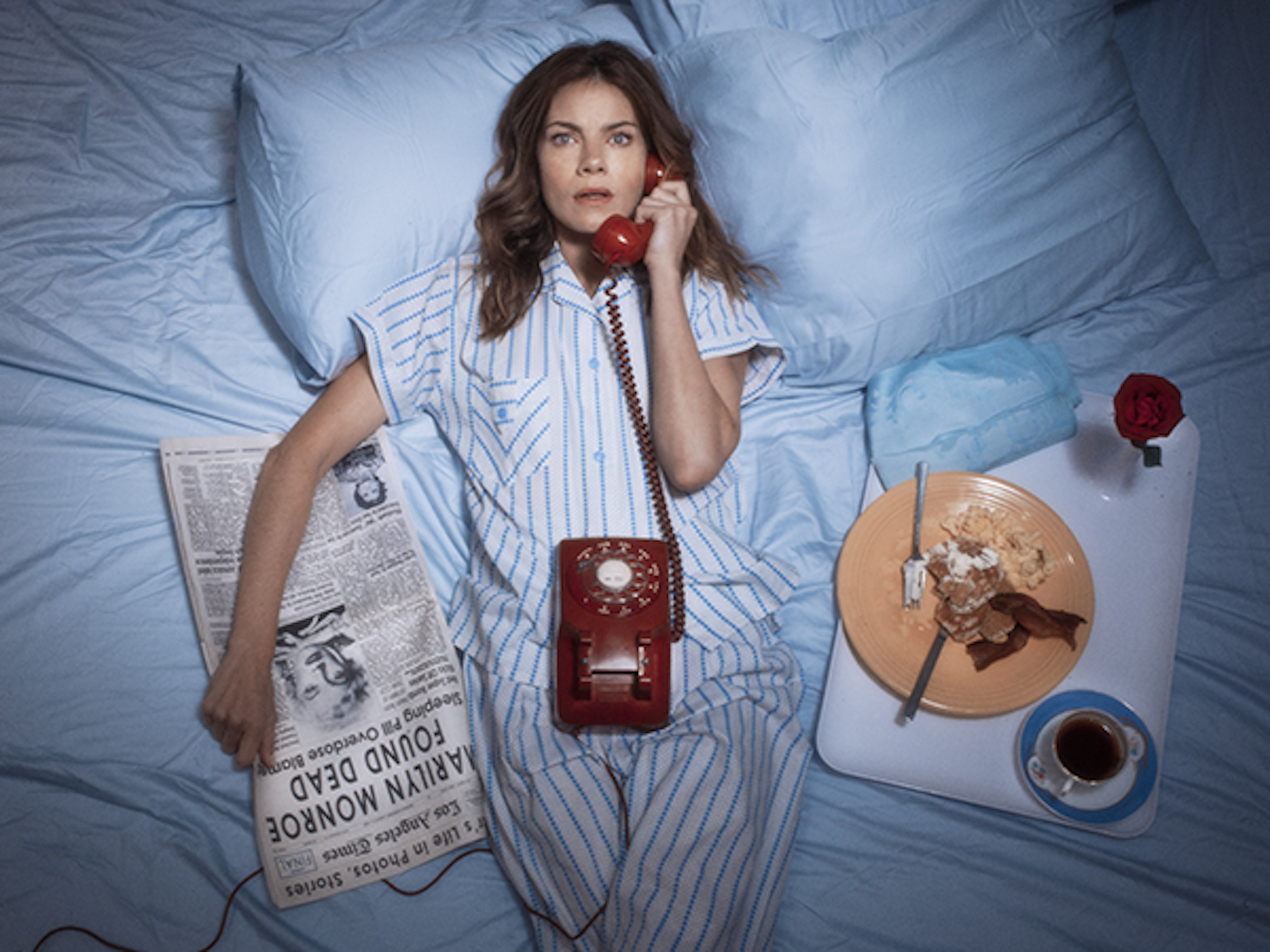 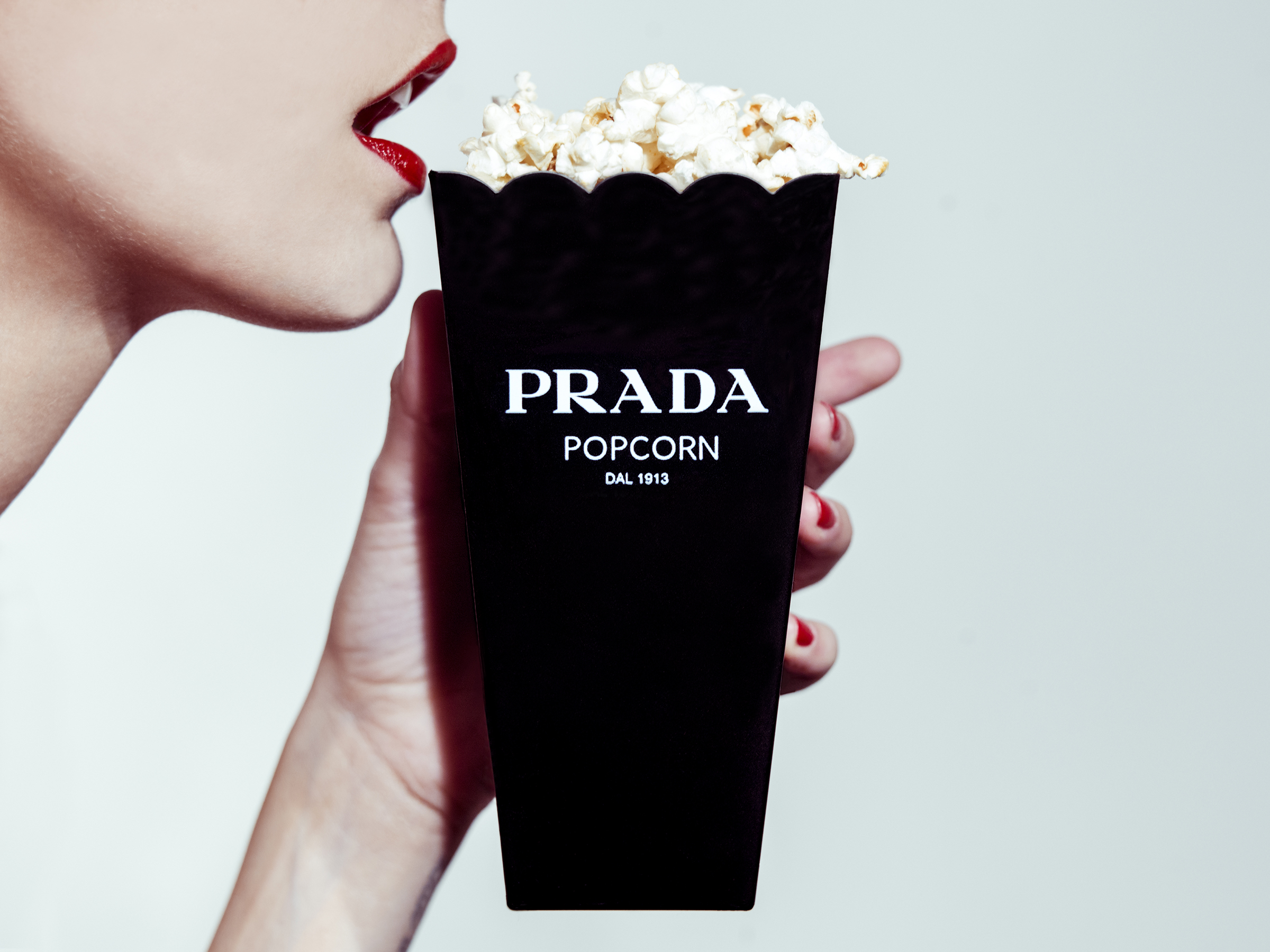 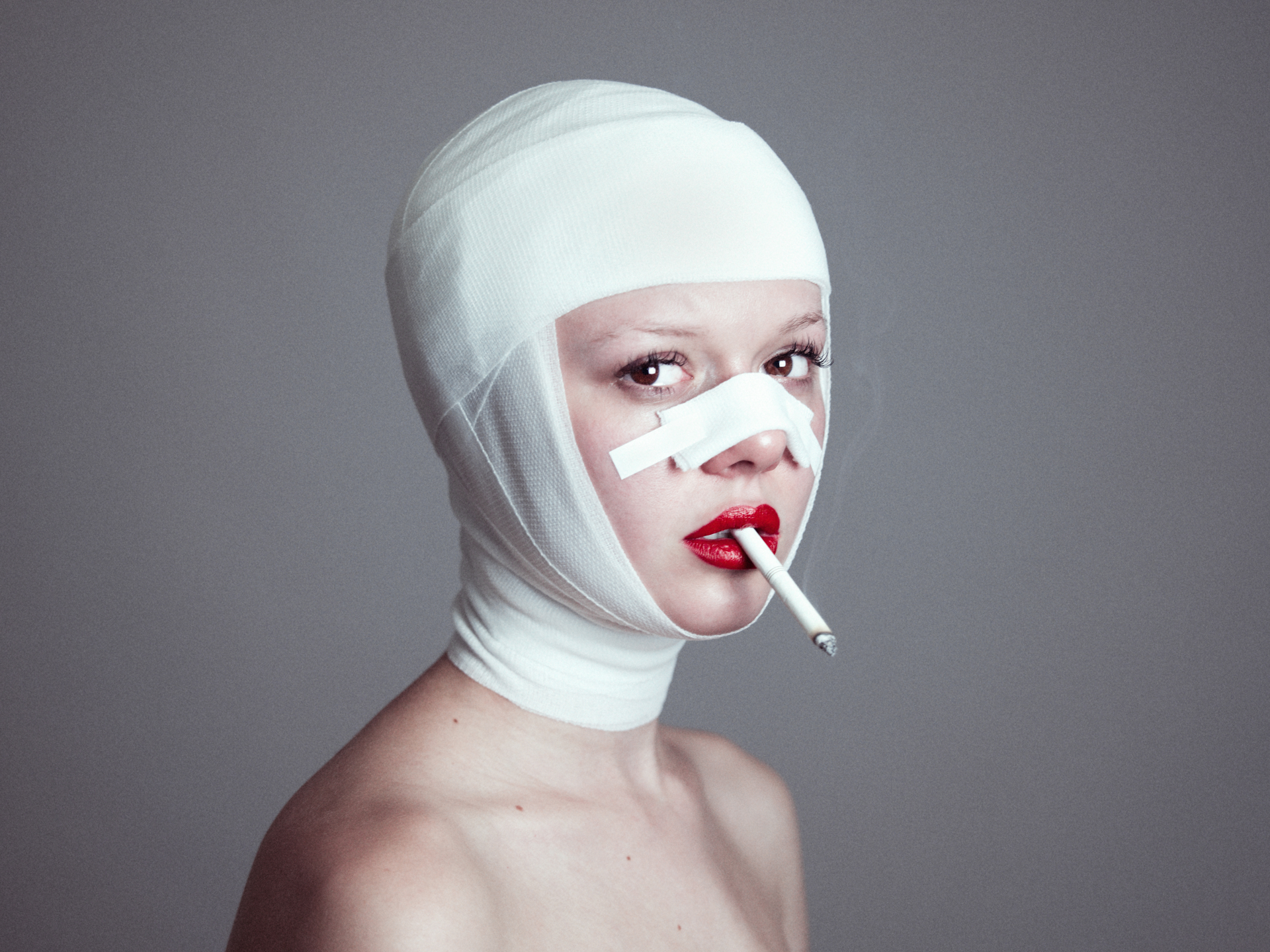 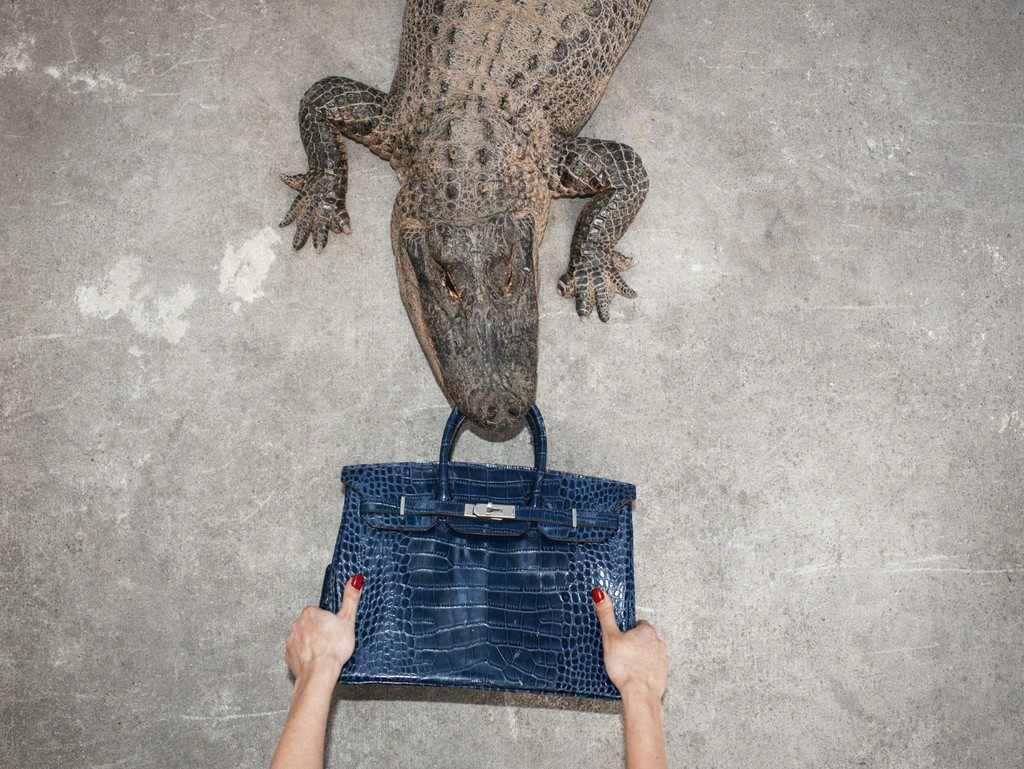 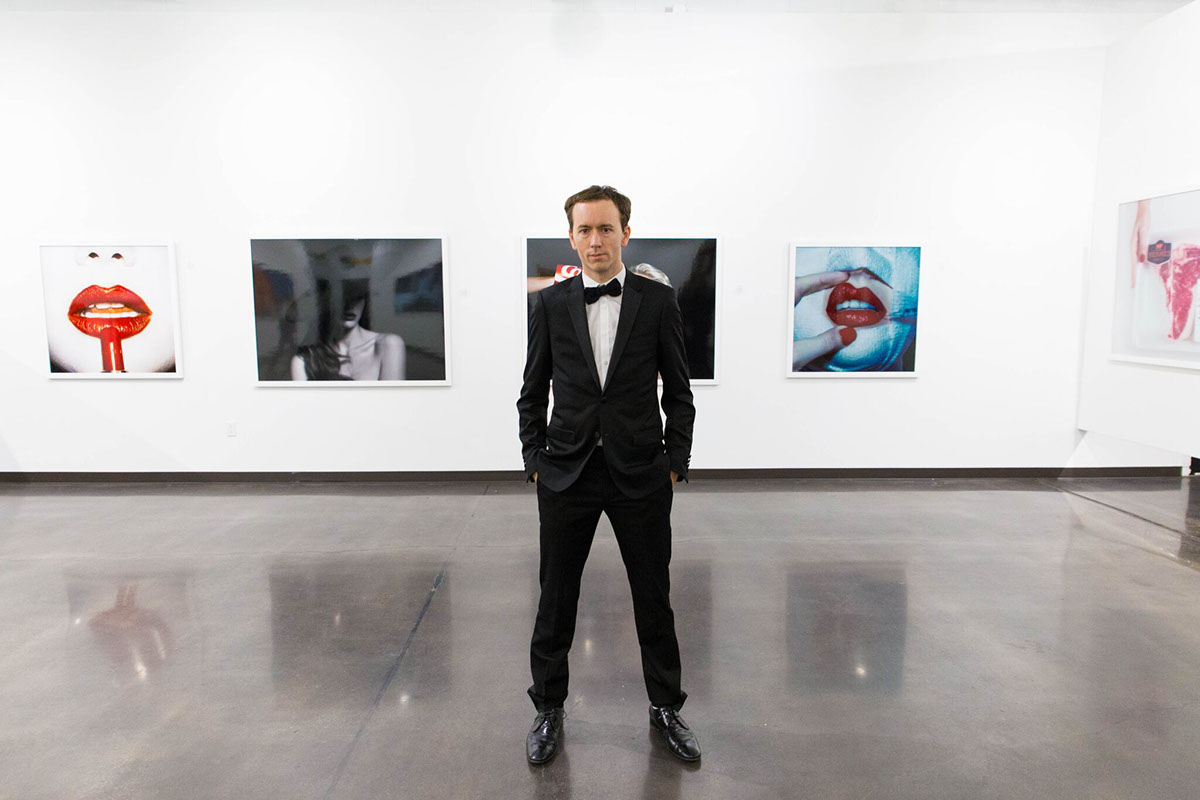